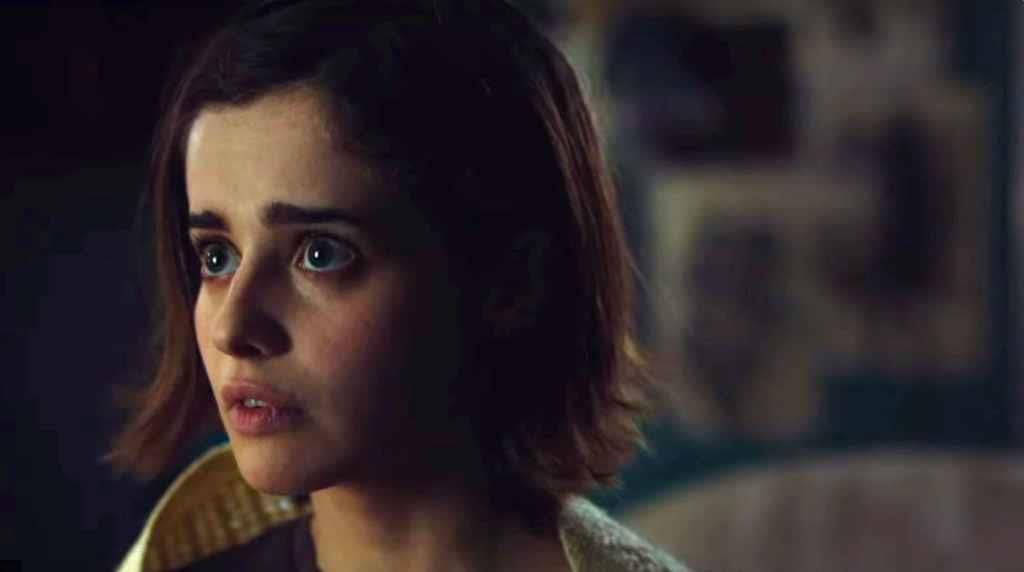 Flavorworks’ live-action adventure title, Erica, was announced to great fanfare two years ago at E3. While the “Erica” in that announcement trailer is not the game that we eventually received, the gameplay concepts that were promised are indeed present and accounted for in the final version. What’s more interesting is the complete shift in tone from that original trailer; instead of a dark espionage thriller, Erica is more of a gothic psychological suspense piece. For my money, this shift was welcome. Instead of a cheesy spy film, Erica instead doubled down on quiet atmosphere, and is all the stronger for it.

Set in modern-day England, Erica is a murder mystery that goes to some unexpected places. While the plot might feel very familiar to film fans that regularly check out “girl-school-horror” films on Netflix, I expect that many gamers might find the story to be refreshingly original. We have certainly never seen anything like Erica in the video game world, so a great deal of credit goes to Flavorworks for trying something new.

Erica feels a lot like an extremely well-made low budget film. Indeed, on my first playthrough of Erica, my wife sat and watched me play, and was absolutely able to critique the game on filmic criteria (“It was okay”). The story of the film you see is determined by the choices you make, but I have played through Erica three times now and can say, for the most part, that the story held together regardless of how hard I tried to break it.

The titular character is a young woman living alone in a flat in England. Having suffered a tragedy in her childhood, she is a quiet, reserved person, whiling away her time sketching and dwelling on the scars of her past. When a mysterious package is delivered to her, she is pulled back into the world of the Delphi House, a hospital for disturbed women that was founded by Erica’s father and his partner.

The bulk of the game involves Erica exploring the Delphi house, attempting to zero in on the conspiracies taking place within its walls, while escalating crimes are committed in her proximity.

I’m being purposely obtuse in my description of Erica’s plot, as uncovering what is going on at the Delphi House is one of the game’s primary pleasures. And while the story holds together on some level with one playthough, subsequent runs reveal other events and perspectives that add depth to the plot. 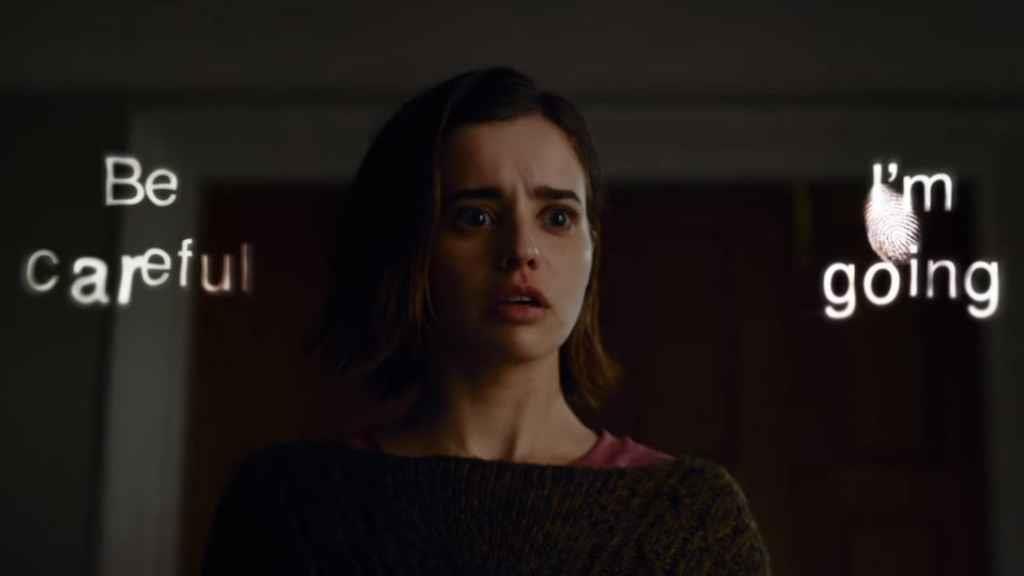 It is important to note that Erica is not a choose-your-own-adventure style game. No matter what your choices are, Erica never veers far from its core story. Turning left will not reveal aliens in basement; turning right will not uncover Russian spies. There is one series of events that takes place in Erica, and your choices change Erica’s perspective and role in those events, but not the events themselves. Still, peeking into what is happening in other shadowy corners of the Delphi House is a fascinating exercise, and repeated runs are rewarding and enlightening.

The performances in Erica are generally solid, led by the omnipresent Holly Earl as the titular character. As the player’s avatar, Earl may seem to be taking a demure route throughout Erica, wandering through the role with a wide-eyed lack of agency. But don’t be so sure. Depending on your choices, Erica might show far more backbone than first impressions would imply. 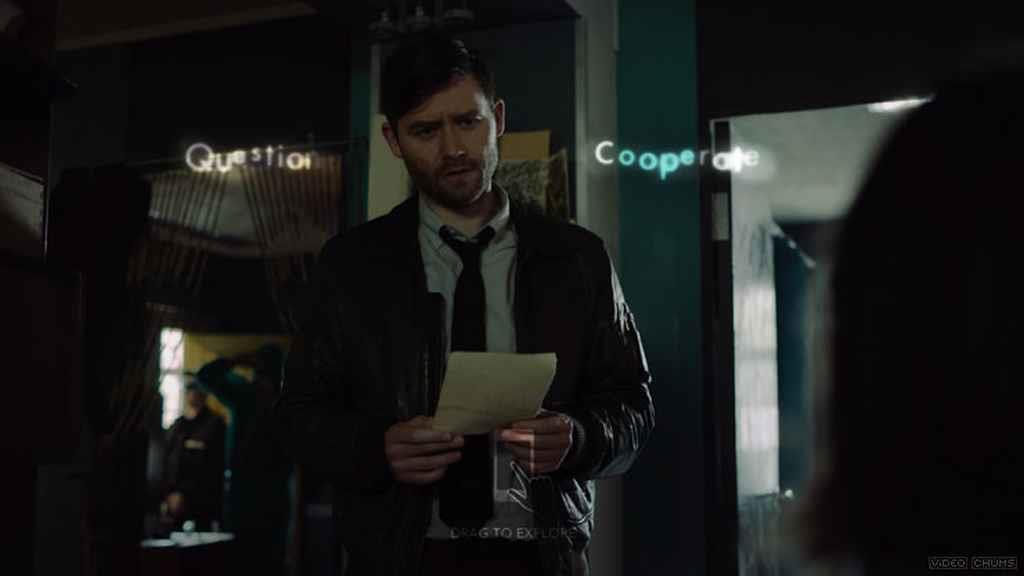 Other characters are played by British actors that seem vaguely recognizable, though I couldn’t place any of them. Across the board, the performances are well beyond what video game veterans are likely expecting, and during my three runs through Erica I never cringed even once over an awkward line reading or a false moment. That’s high praise indeed.

The soundtrack in Erica deserves a special mention, as it lends a cinematic flair to the game when the production values might otherwise feel a little thin. And while the sets and production design might at times seem to be somewhat standard, the lighting and framing used keep Erica looking like a professional production. And the 40 gigabyte+ download size ensures that Erica plays steadily in 1080p, thank you very much. 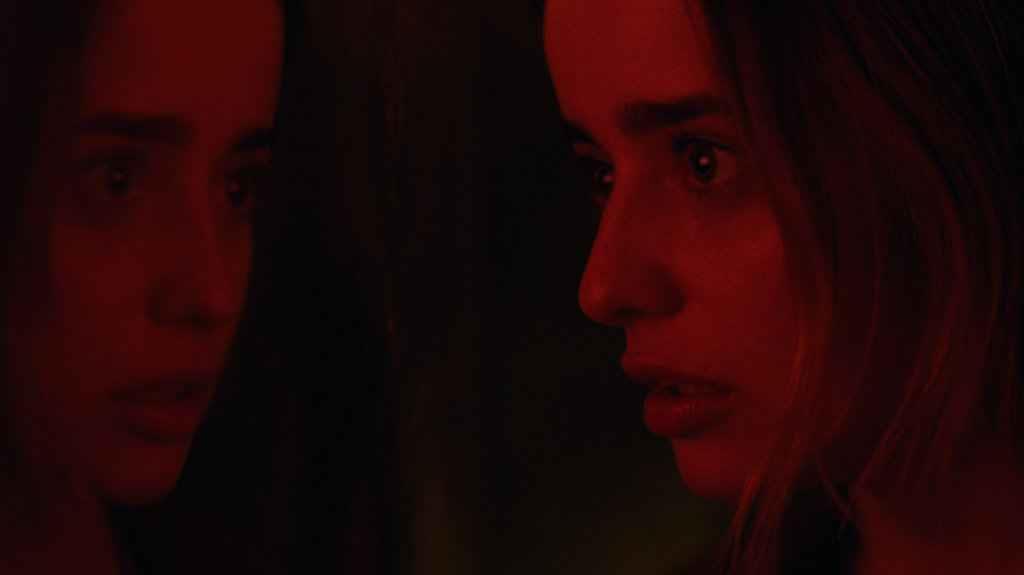 But the real star of the show is the interface, and just how smooth and intuitive the entire experience is. Players can either use the touchpad on their DualShock controller or download an app to their phones, but either way is a perfectly acceptable way to play. Erica gently prompts the player to complete a variety of motions, all of which feel intuitive and oddly tactile. Throughout the game, players are asked to pull LPs from sleeves, wipe steam from mirrors, flick Zippos, and complete any number of similar activities. These actions play out in high-res close-ups in an effect that is engaging and satisfying.

Console adventure game veterans might feel relieved to learn that there is not a quick-time event in sight. Instead, choices are made by swiping towards prompts while a generous timer slowly ticks away. There is plenty of time to make a decision—and choosing to simply do nothing is a viable option. 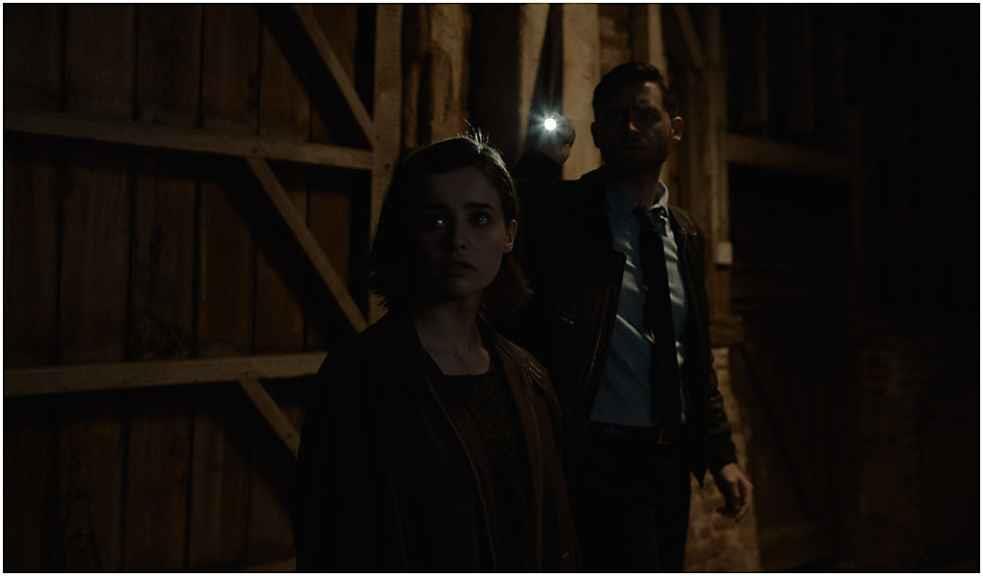 After my first time through Erica, I surprised myself by jumping right back in again to see what would happen if I chose to take a different route through the narrative. Then the next day, I ran through Erica yet again, this time with very specific choices in mind. I was surprised at how the entire meaning of the events depicted could shift, depending on the direction players choose to go. For a 90-minute game that hits basically the same story beats every time you play it, taking multiple trips to the Delphi House is surprisingly engaging.

Erica’s mysteries are obtuse at times, and the explanations given don’t always satisfy or clear up questions that you'll be pondering throughout the game. But what is absolutely clear is that Flavorworks has created the most solid live-action video game I’ve played, and the work done in creating Erica provides a firm foundation for them to move forward and elevate the genre even further.

Erica tells a boilerplate story—but tells it very well. With a fresh, intuitive interface and some of the best production values and acting ever seen in a video game, Erica feels very much like what it aspires to be—an interactive film. Erica is perhaps an odd experiment, but one well worth experiencing for gamers that enjoy trips off the beaten path.