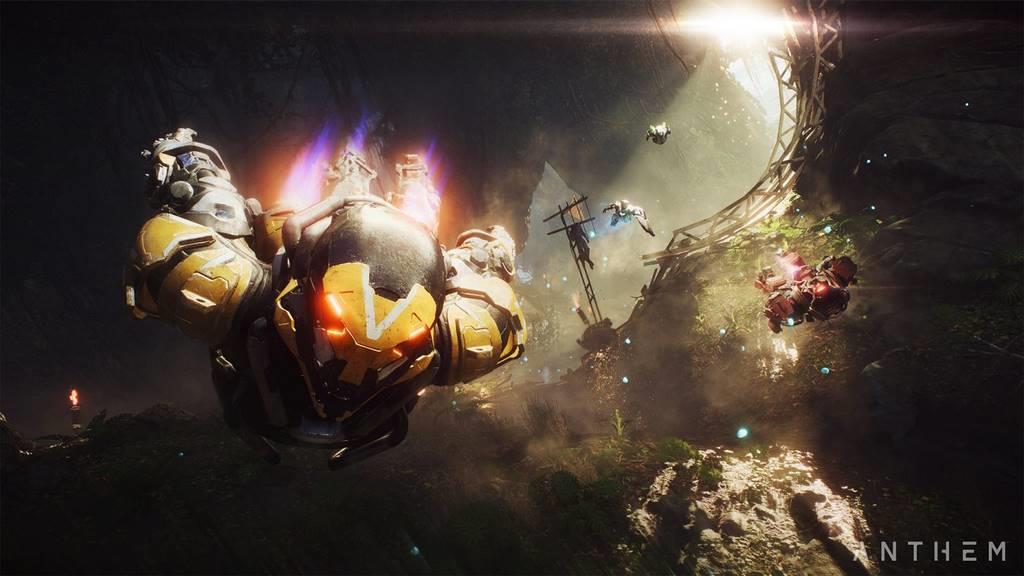 Anthem’s open demo is upon us this weekend! After a rocky start with numerous problems in the VIP Demo last weekend, EA and BioWare have been working to resolve the issues that plagued players last weekend. As we inch closer to launch at the end of February, we’re starting to see what Anthem can bring to the table in terms of early and mid-level play. Today, we’re going to talk a bit about the endgame content I got to try out at the end of the media event last week.

I had already consumed about six hours of gameplay going into our final session, which gave us access to practically maxed out characters. We were at the level cap of 30, full epic gear (though we didn’t get to see the top tier), and a slew of add-ons for any character we wanted. While we have about eight minutes worth of gameplay to show you in this article that you’ll want to jump to, I have some impressions and takeaways to share with you.

Firstly, I played only as the Storm class at this point. It was far and away the most fun for me and we had a very balanced party of four going into what was called a contract, officially named Threat Assessment. The contract is one of the endgame quests that players can do to unlock epic gear and progress further with their character. Each contract has a series of checkpoints that may require a clearing out of enemies, finding various items, or destroying objects. The video we have is a cut of the mission itself, showing off a couple parts that include the objectives and wiping of enemies. 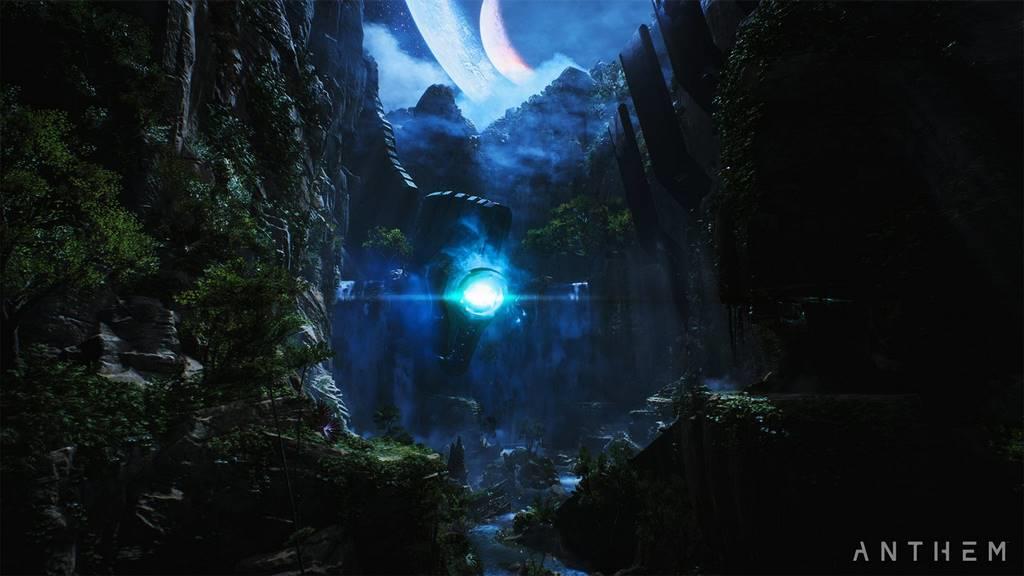 The Storm class already felt a bit overpowered before this session, but there was something amazing about being able to hover over everything for long periods of time and throwing ice, lightning and fire at every enemy possible. The ultimate attack was only amplified at this point, destroying whole ZIP codes of enemies with ridiculous elemental attacks. To say this was fun is an understatement. I also realized the weakness of the Storm class: Flying/floating for too long leaves you quite vulnerable and pulling aggro can result in a quick melting of your shield. We didn’t have much of a strategy other than “kill anything that moved” but our Colossus did a good job of keeping much of the focus on him. That allowed the rest of us to do plenty of damage as necessary.

The limitation of just two weapons means picking a good mixture is key. You’ll notice I had a pistol and shotgun, and while the pistol was decent from range, it still felt like it wasn’t enough or fast enough. My shotgun, on the other hand, did plenty of damage but needed to be right up in the face of an enemy to do the maximum amount of damage. It’s clear that unless you’re a close range class, having ranged attacks are going to be paramount. 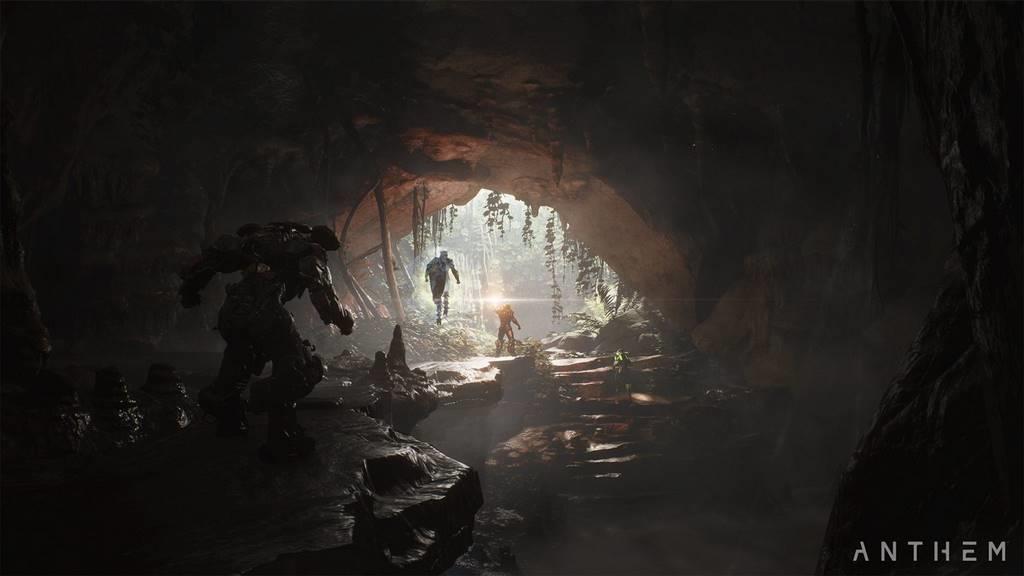 The drops were fairly balanced, and while I can’t show you what all of what I saw, I can tell you that this was satisfying overall for rewards and items. Granted, I got to skip from level 10 to level 30 without doing the grind in between, so it’s difficult to say just how hard that push will be or the inevitable build up in power level beyond. Having a good static party could be vital in the long run, especially with a mixture of classes. We also don’t know much about the loyalty system besides what’s already been released. There has been all sorts of speculation as to what hasn’t been shared, so we’ll have to wait and see what kind of rewards or quests come from building that loyalty with the various factions in Anthem.

All in all, this was insanely fun. Expect the difficulty on all the endgame missions, contracts and strongholds to vary. It’s hard to compare it to other games simply because we haven’t seen enough with the endgame, but time will tell if there’s more than enough to sate the thirst of gamers. Up next is the open demo, and we’re under a month away until full launch!