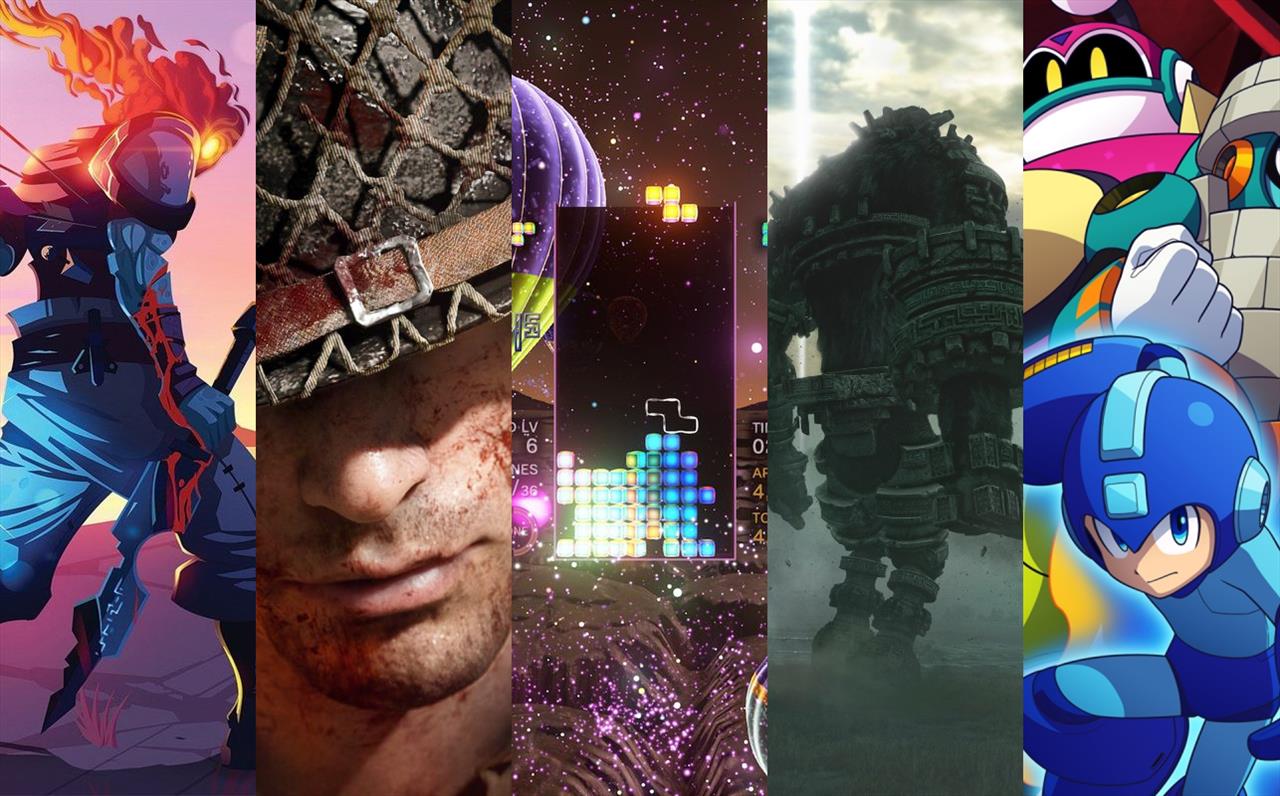 Most Surprising Games of 2018 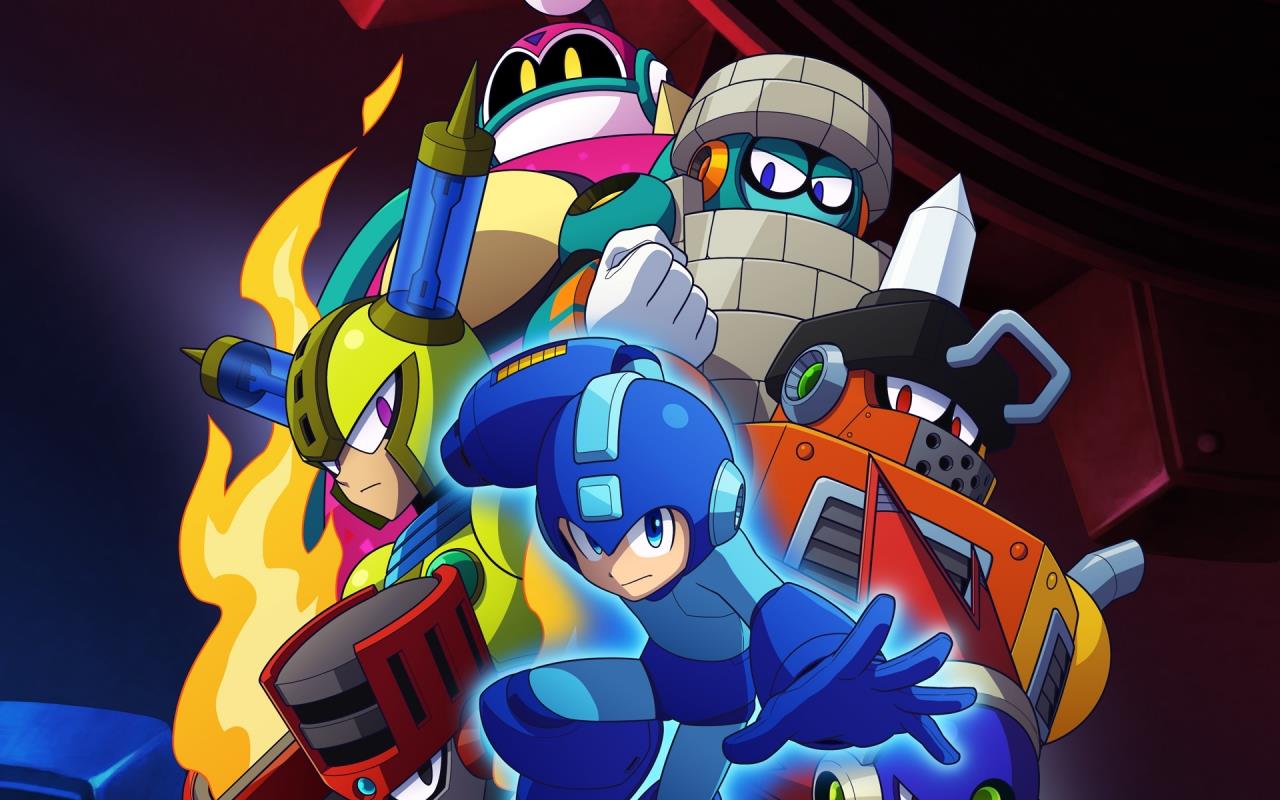 Russell Archey
Mega Man 11 - While this is on my list of favorite games this year, there’s a reason I’m putting it as my most surprising game as well. To me it’s not necessarily the fact that the game is really good, but rather everyone’s reaction to it. I’m not going to lie, as much as I enjoy Mega Man, Mega Man 11 included, I know people are pining for a Mega Man X9. If done properly, I’d like to see that, too. Despite that, however, I don’t believe I’ve personally seen anyone have much negative to say about this game. Now granted you’ll always have people who’ll say, “Capcom is running out of ideas for Mega Man games, why won’t they just give us a new X game?” But I didn’t see much of that with Mega Man 11; most of the reviews I’ve seen have been absolutely positive. Maybe because of that we might actually get a Mega Man X9 at some point in the near future. 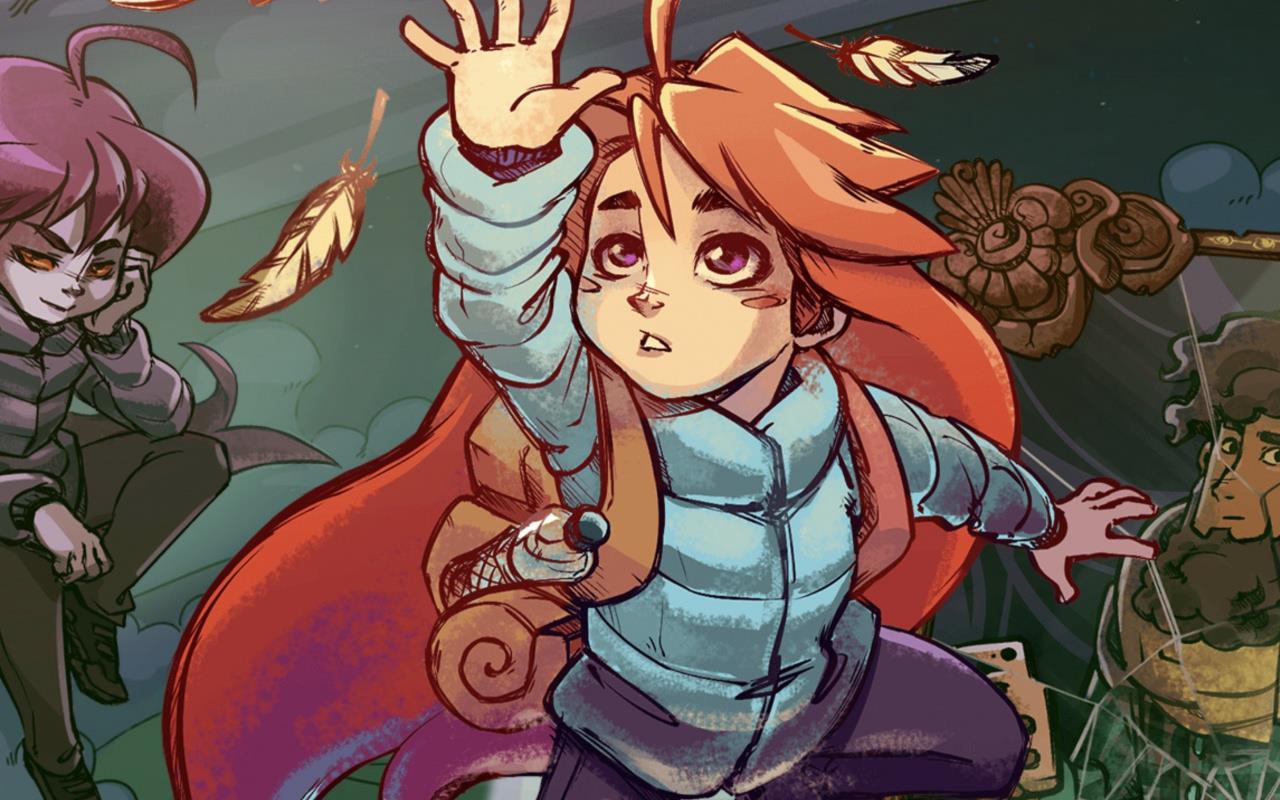 Zachary Atwood
Celeste - Celeste didn't really cross my radar until I watched The Game Awards. But after seeing some of the gameplay during the show, I decided to make a purchase and took a weekend to dive into the game. I was absolutely blown away. Celeste balances strong mechanics-based platforming with a stellar story. Even right now, I feel like I could head back into the game again without a second thought. 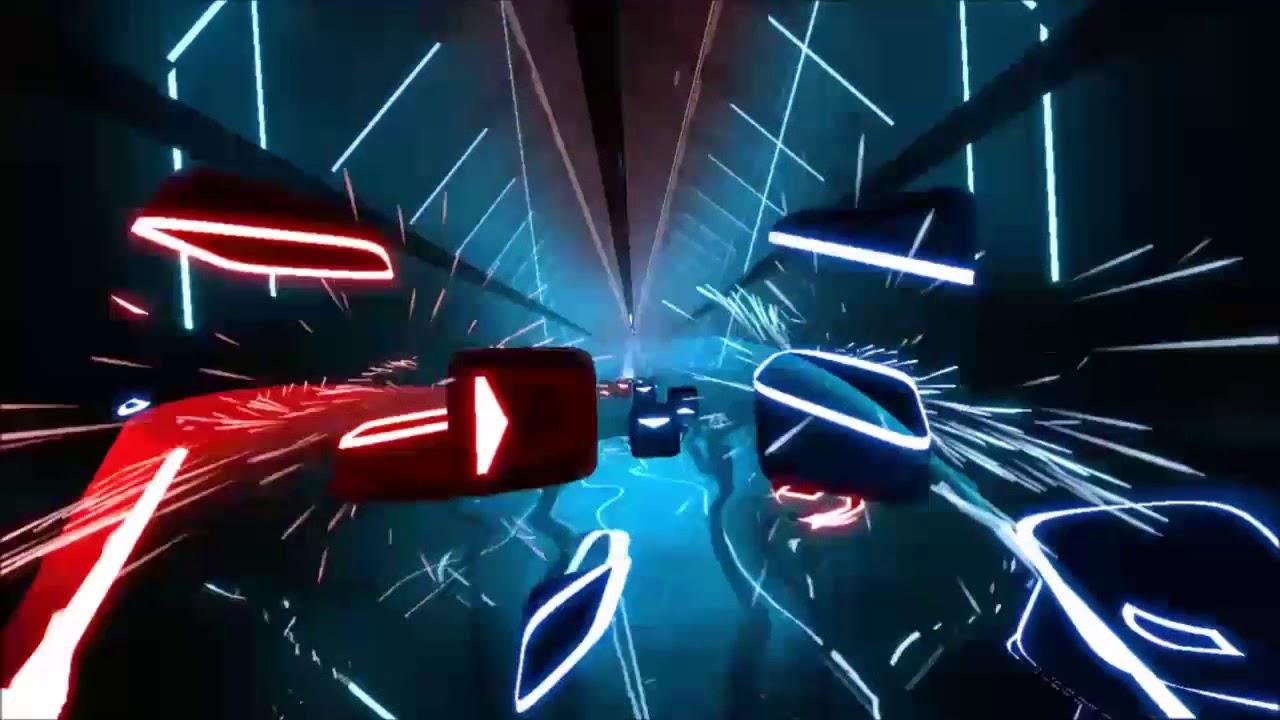 Dave Gamble
Beat Saber - Gifted to me by my daughter, I initially wondered why she would give me a music game, what with her knowing better than most that I have neither musical nor rhythmic abilities to speak of. Somehow Beat Saber either doesn't care, or manages to winnow out any trace vestiges of said abilities out of nowhere. Having recently seen the Queen biopic, playing “Bohemian Rhapsody” in Beat Saber literally brought tears to my eyes, with the only cure for those blues being a romp through ELO's “Mr. Blue Sky.” Although it's good exercise too, I can't think of a better way of making my back scream for mercy.

Gun Club VR - After trying numerous VR-based shooting games, I had almost given up hope of finding one that not only implemented the mechanics of guns in a reasonably accurate and usable way until I tried Gun Club VR. It was just icing on the cake to find an enticing, enjoyable, and just-challenging-enough shooting game to keep me coming back for more, and all of that while not carrying the same emotional baggage that comes with games that involve shooting at humans. 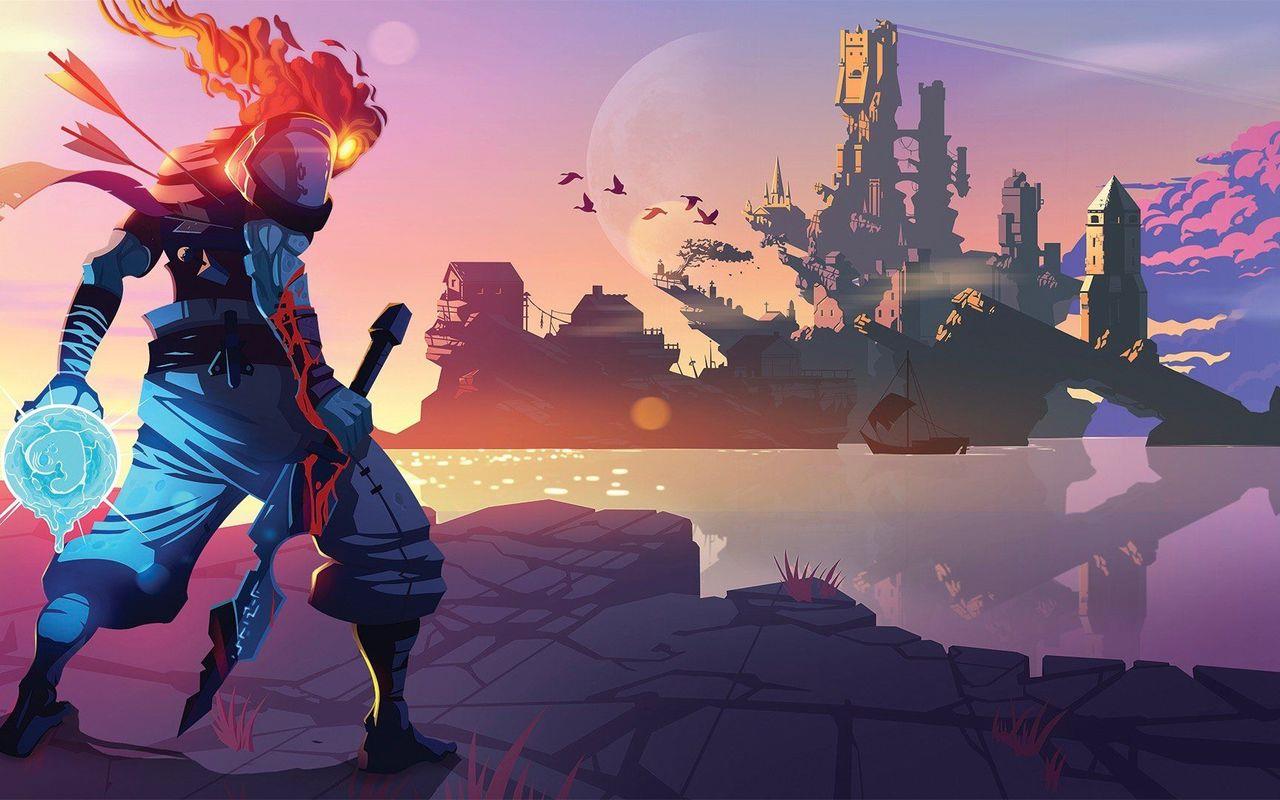 Chuck Husemann
Dead Cells - My wife and I purchased a Switch at the end of 2017 so that we would have something to keep my niece and nephew occupied during the holiday season, as well as something to occupy our time on the long drive between Ohio and North Carolina. On a lark I picked up Dead Cells ahead of our trip to Ireland this year as something to play while we were on the plane, but the game quickly became something I played not only on the plane, but on the tour bus, and back at the hotel once we packed it in for the night. I'm not normally a metroidvania fan but Dead Cells managed to deliver it in a way that I really enjoyed. 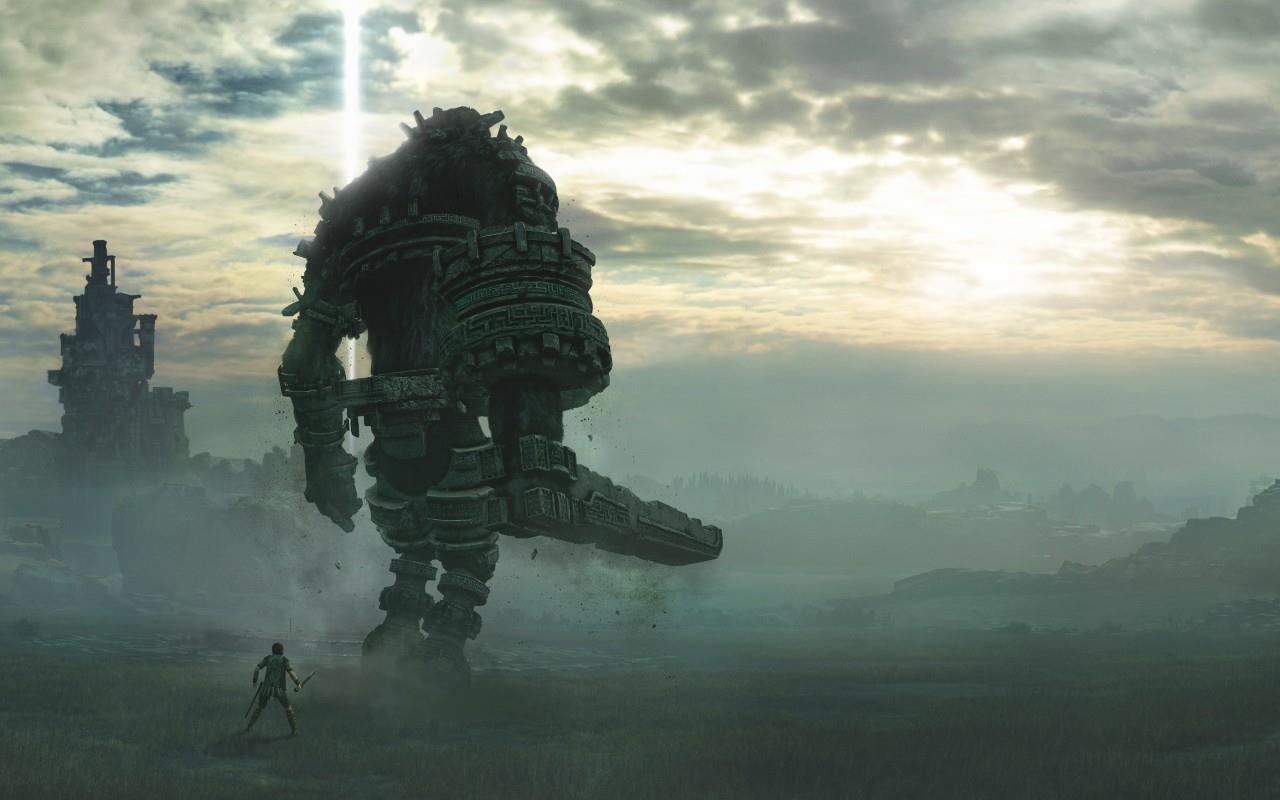 Randy Kalista
Shadow of the Colossus - Since its original launch in 2005, I hadn’t seen more than two minutes’ worth of Shadow of the Colossus throughout my personal gaming history. But let me tell you: This year’s PS4 remake holds up 100 percent in 2018. That’s what surprised me. While standing on the shoulders of giants, this young man turns himself into that cat holding onto a tree branch with the words “Hang in There!” written at the bottom of the poster. But every trial, every colossal puzzle, was worth improvising, adapting, and overcoming—and then visiting again when their enormous carcasses were decomposing and covered with sand. Am I the bad guy? Well, that wasn’t really the question.

Red Dead Redemption 2 - Not that I'm surprised I love Red Dead Redemption 2. I’m surprised by every tiny revelatory gameplay moment in there. Surprised at the emphasis on early American animalism and naturalism in essay form. Surprised when a train clipped my horse at a railroad crossing and had me hauling my saddle in a walk of shame back to town. Surprised by the tender confessional moments between Arthur Morgan and Tilly Jackson, and also the increasingly complex divide between Arthur Morgan and John Marston. Whether I suffered the consequences of a horrible control scheme on the gamepad, punching my horse when I meant to pat it gently, or if I stood in awe for a moment, staring at a double rainbow off Horseshoe Overlook, Red Dead Redemption 2 never ceased to amaze me. 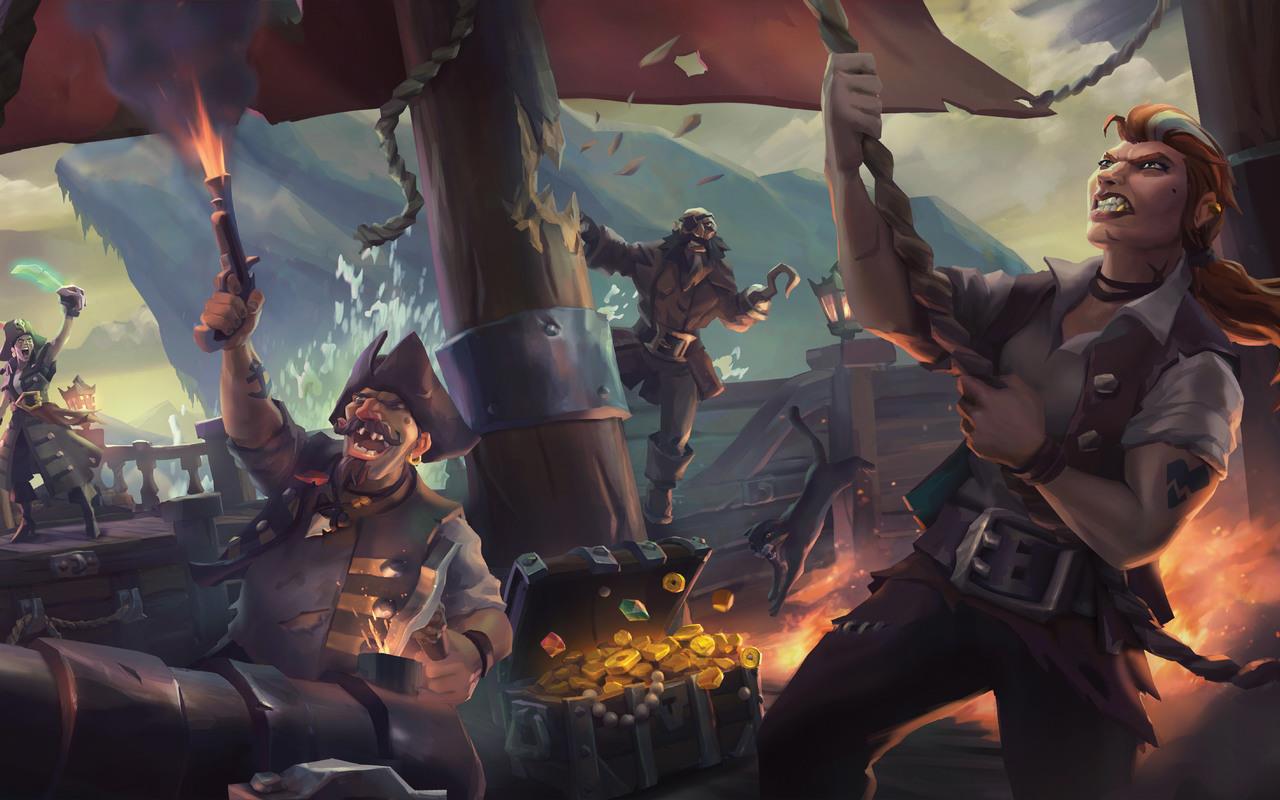 Dan Keener
Sea of Thieves - So, Sea of Thieves was the first game I downloaded to my PC with the Xbox Game Pass, and I was quite surprised at how much fun it was with a group of friends. There was plenty of laughs, a little adventuring, and some good times to be had while enjoying the cool art style and quirky fun that is built into the game. However, it also was a bit short on depth initially, and that is where the surprise came in. Rare has been treating this game likes its first born, continuing to build it up, make it better, and listening to the community. What was originally a bit of a novelty with friends has now become a flat out great gaming experience with plenty to do. 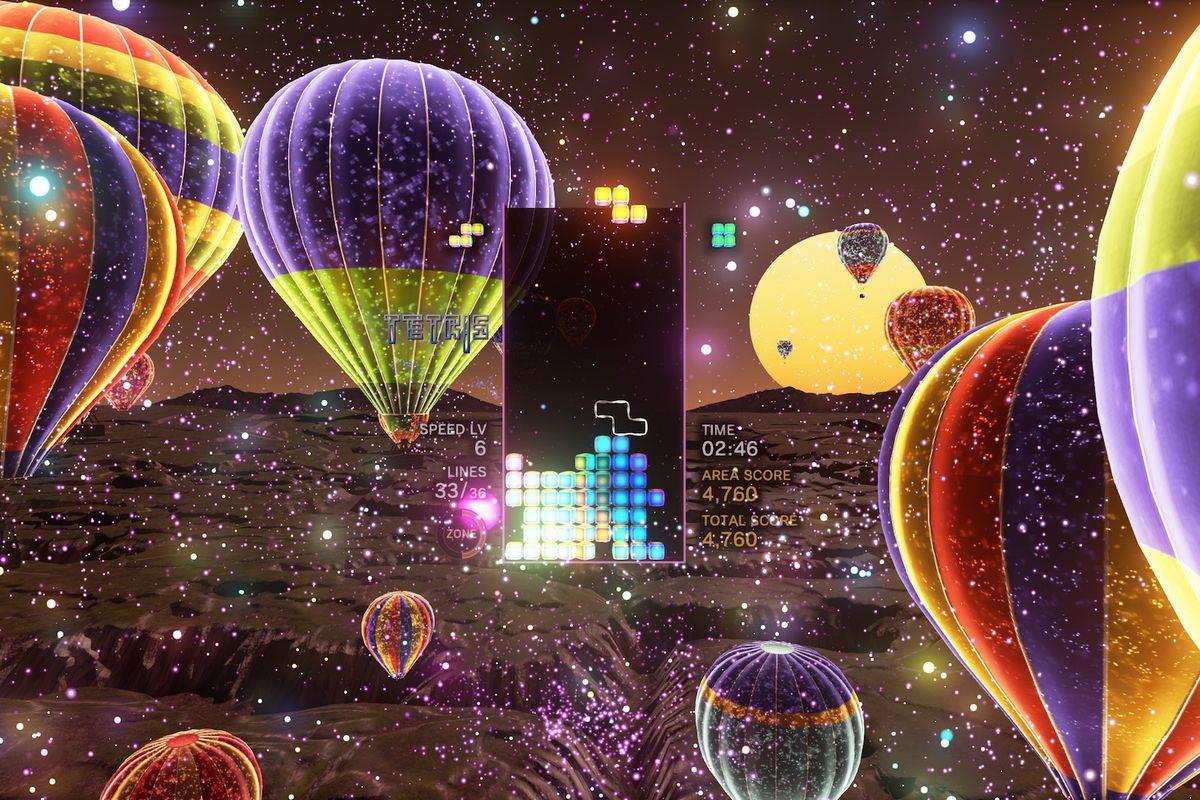 Rob Larkin
Tetris Effect - I have loved Tetris as deeply and for as long as any game out there. I played on the original Game Boy until I saw bricks falling anytime I would stare at a tiled bathroom. I played on console after console and would even give these last few latest-gen iterations a try—and be inevitably disappointed. Disappointed, that is, until Tetris Effect came along and finally realized what a modern Tetris game could be.

God of War - My honorable mention. By the time I had actually popped the disk in, my expectations for God of War were sky high, and based on my Favorite Game of the Year, the title delivered on every note. But it is worth mentioning that until the reviews started coming in, I never intended to love a God of War title this much. I've played the previous ones and, while they were enjoyable, they were never my cup of tea for a game of the year contender. But for this latest reboot to come along, change up the gameplay to something on a higher plane, and weave through incredible storytelling, that was something I would never have expected. 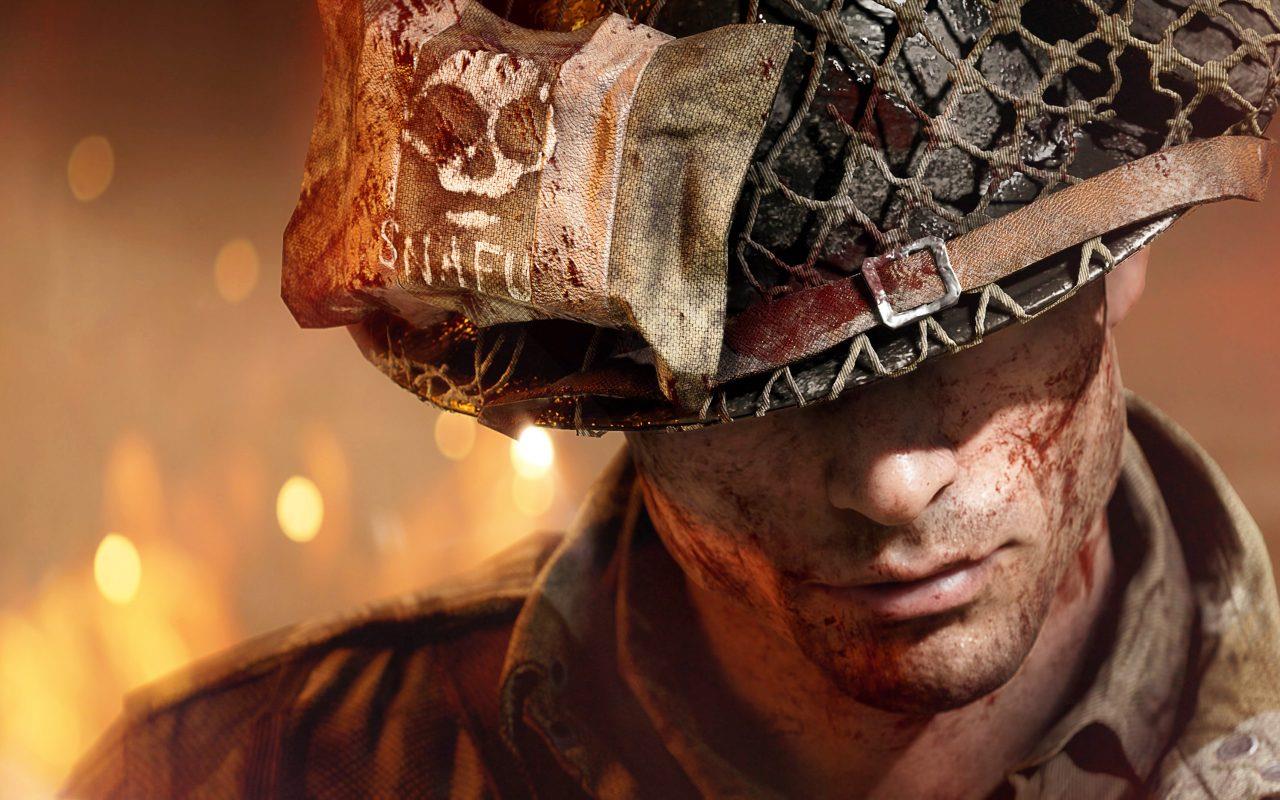 Nicholas Leon
Battlefield V - Hands down. The marketing was almost completely off-kilter compared to the amazing and tonally dark Battlefield 1. The beta wasn't necessarily perfect, but the end product is still energetic, engaging, and has its own unique take on the latest version of WWII shooters. I'm glued to it, now, playing lots of the Breakthrough game mode, completing assignments, and meeting good players. It's fun. 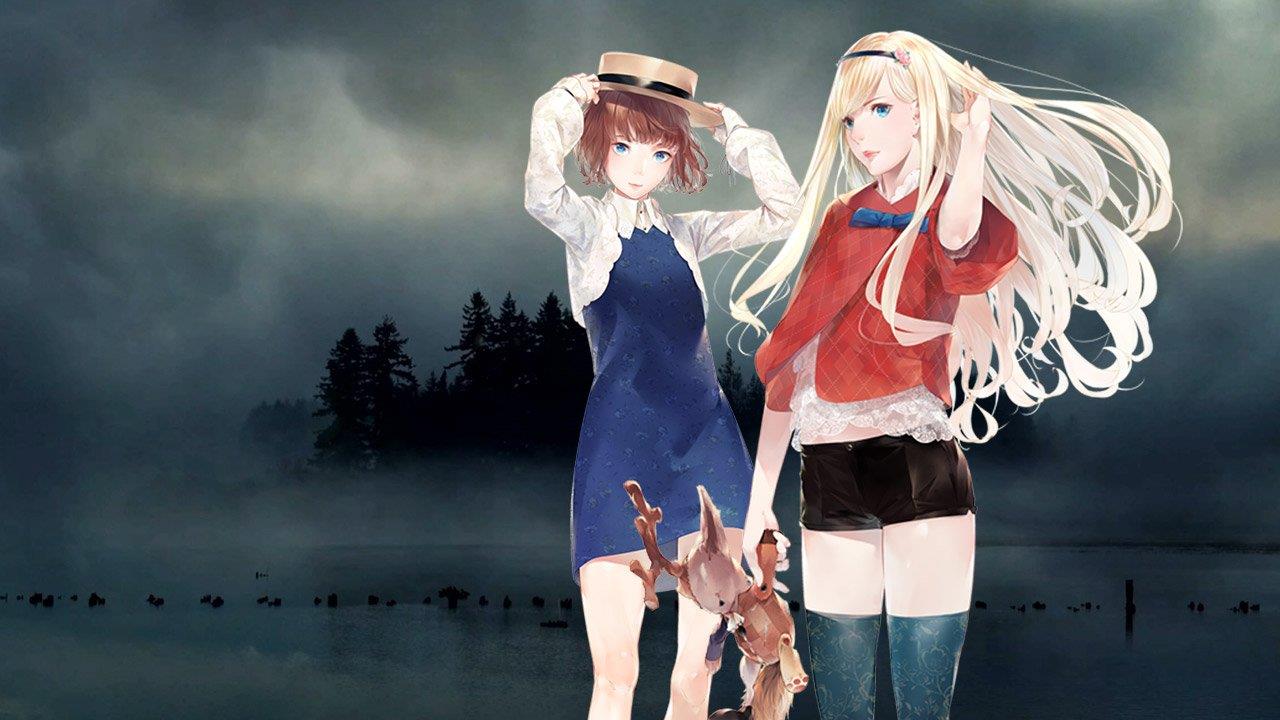 Matt Mirkovich
The Missing: JJ Macfield and the Island of Memories - Again, caught completely off guard by this game. The strange mechanics of self-harm in order to solve puzzles wasn't what I was expecting from Swery65 at all. Let alone the message that this game is out to convey. Just go play it. It may be a little clunky, but this is definitely one of those “better than the sum of its parts” type of games.

Gris - Nomada Studios created what I consider to be “high art” with Gris. And what's all the more surprising is how polished and well-executed this game is from a technical standpoint. Clearly one of the most beautiful games released this generation, it is a must play for anyone who appreciates video games as an art form.

Tetris Effect - If you had told me at the start of 2018 that I'd be hyped for a Tetris game, I'd have thought you insane. But here we are. From the moment this game was announced I was in shock—in utter disbelief—that such a thing could possibly exist. I was wondering what Testuya Mizuguchi was up to, and then this bombshell drops, and then the final product is every bit as perfect as I could have hoped, and then I find out they included the classic theme from 1989. I still am waiting to wake up from this dream.