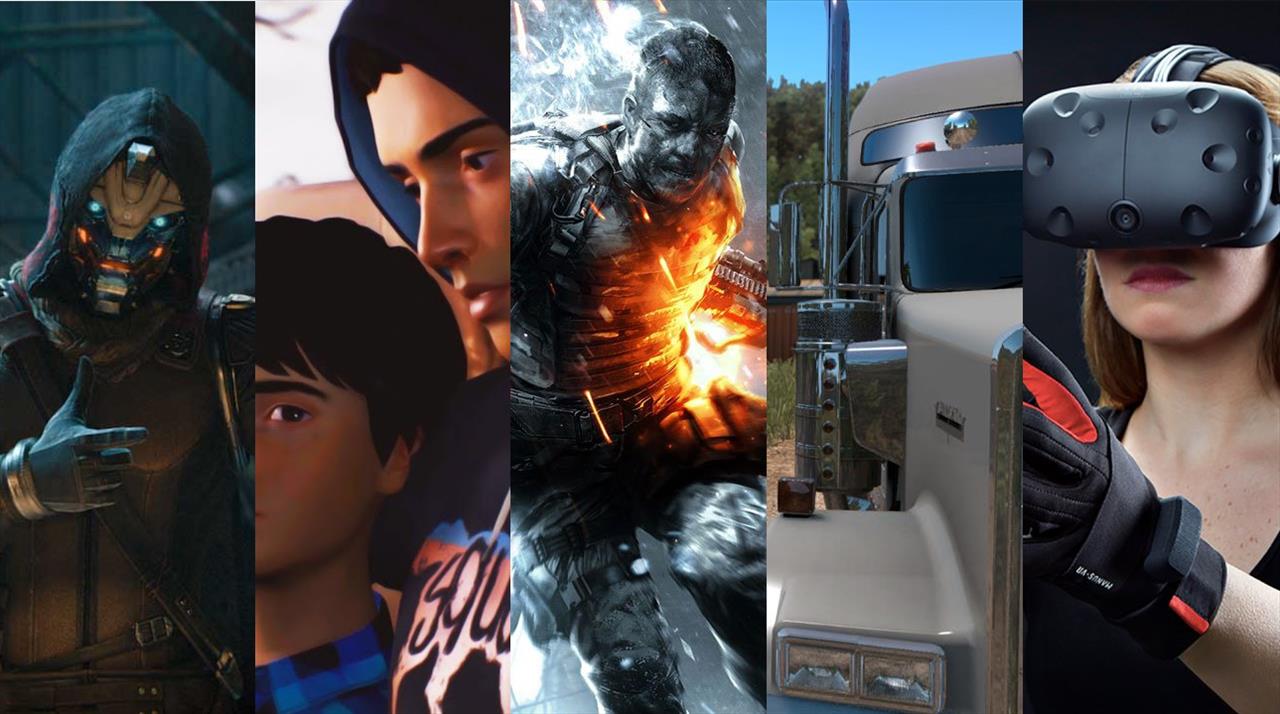 Our Biggest Disappointment of 2018 (That Wasn't Fallout 76)

Through the week we’re working our way up to our 2018 Favorites of the Year list. But before that, we’re looking at our biggest disappointments (that weren’t Fallout 76). Because Bethesda Games Studios’ limited-multiplayer experiment went horribly awry for everyone, so we’re lacing up our boots, shouldering our backpacks, and getting on with our lives. Disappointment won’t kill us. But without expectations there wouldn’t be disappointment. So these are the games and hardware and events that taught us to keep our expectations in check. 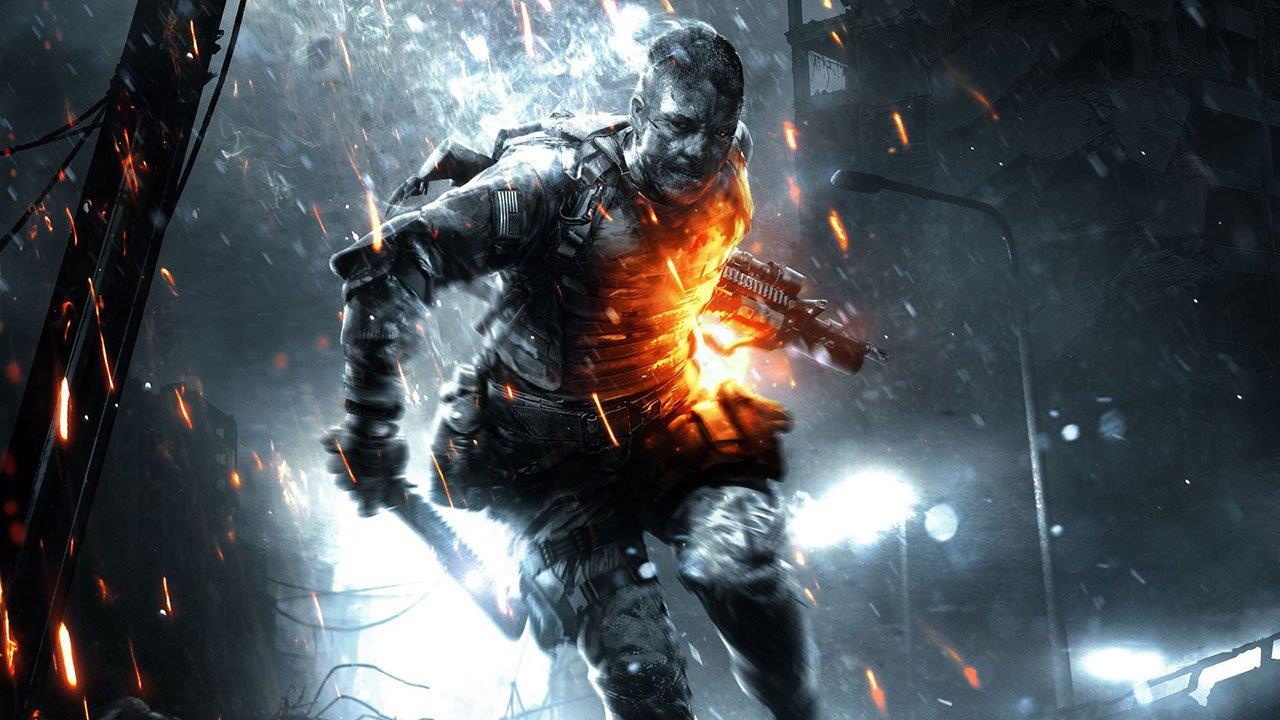 Zachary Atwood
Battlefield V - Even though I enjoyed this game in beta, Battlefield V has had its share of issues since its release, and it raises a lot of concerns about the future of the series. I like to see games create progressive change as they iterate over versions, but many of the changes to Battlefield V have created a division within the community that may not be easily repaired. I've seen this within my own social circles, with some of my friend group completely detesting the game's new mechanics, while others found them appealing. More often than not I hear Battlefield talked about in the context of, "I remember when it used to be like this..." and it raises the question of whether the series has truly seen its best days. 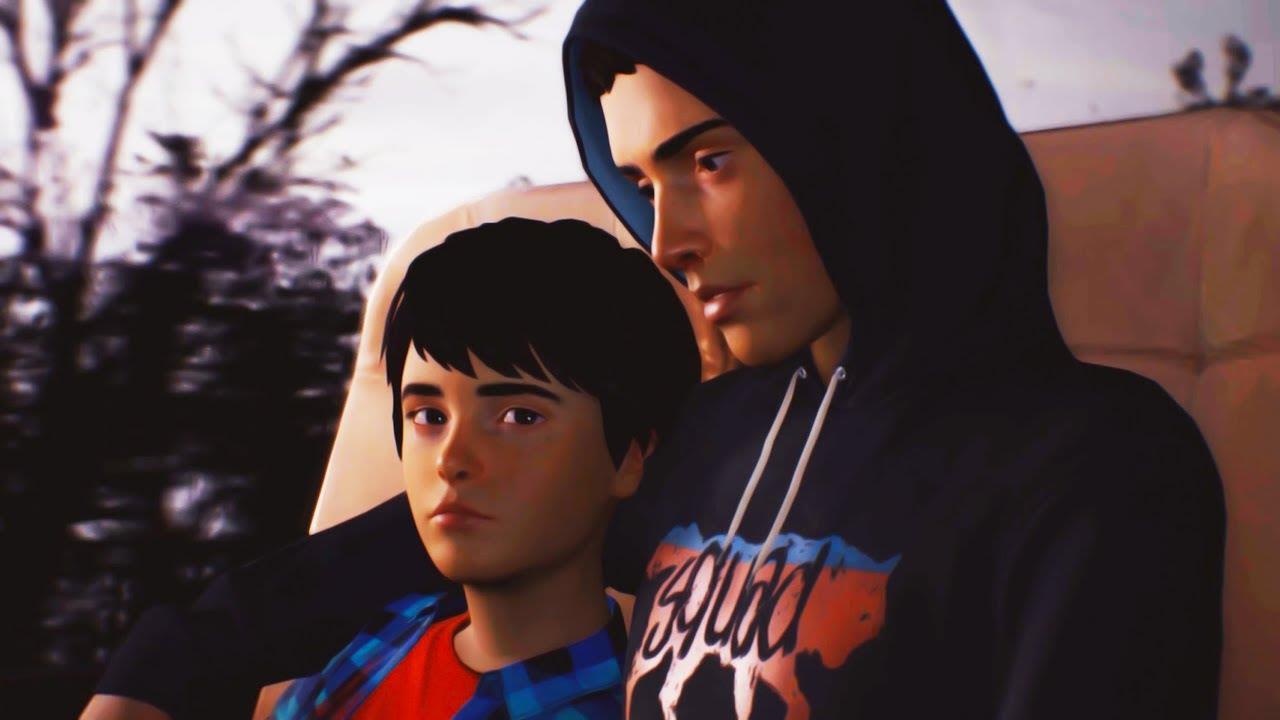 Nathan Carter
Life Is Strange 2: Episode 1 - I know it really isn't fair to attack this since the whole game isn't out yet but, man, what a let down this first episode was. The original Life is Strange was my game of the year in 2015. In just a single episode of the sequel, I have completely lost all interest in this series. The reason I fell in love with the first game was because it was almost a murder-mystery story where I was instantly hooked and wanted to know what was going on. Who is Rachel Amber? What is the Dark Room? What is going on in Arcadia Bay? How does Max have these powers? What happened between her and Chloe? There was so much mystery and intrigue that I couldn’t wait for each new episode to come out. Skip ahead a few years and Life is Strange 2: Episode 1 is released—and it was one of the most boring games I have played all year. I completely understand that developer Dontnod wants to tell a new story without Max and Chloe, but this was so much of a departure from the original game that I found myself struggling to get through it. I just do not care about Sean and Daniel. There is no mystery at all, just Sean and Daniel walking through the woods. Again it's only the first episode, we still have four to go, but things better pick up fast or I’m probably not even going to bother finishing the series. 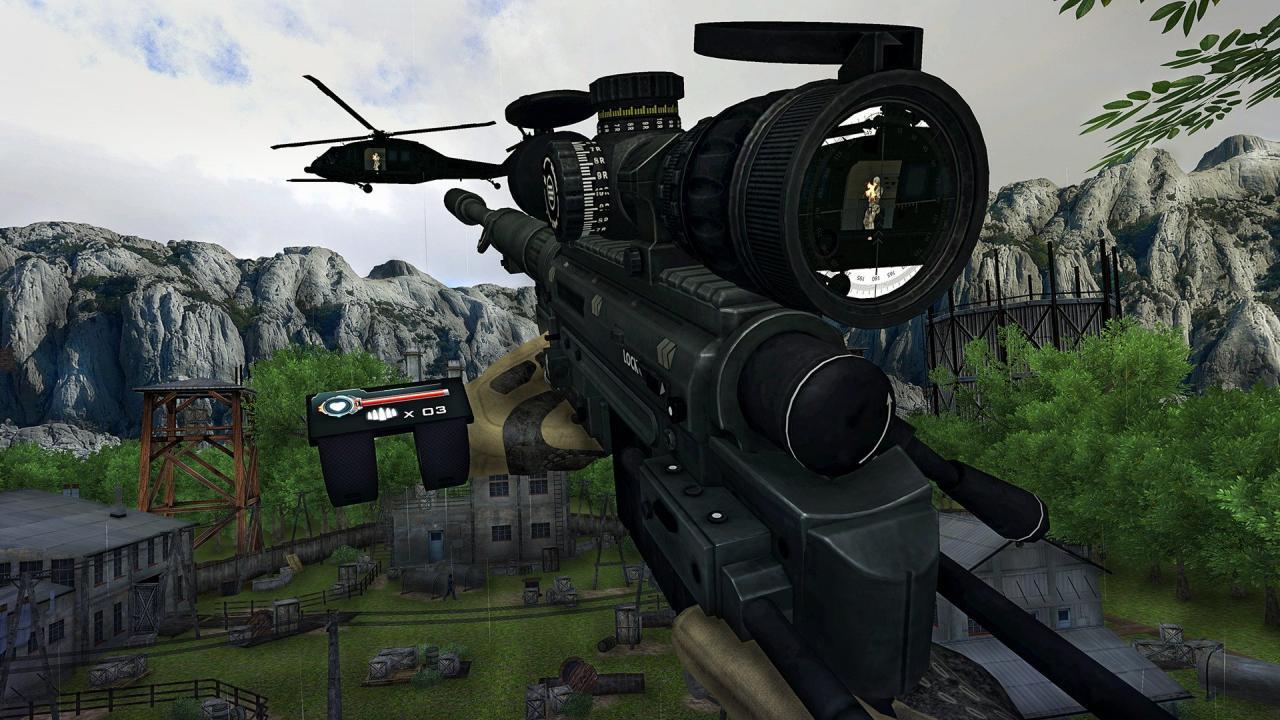 Dave Gamble
Sniper Rust - Yes, many people say that I should have known that a full-scale game grown out of an iOS mobile app was doomed to be a useless piece of junk, but to that I simply reply, "Aerofly FS2 Flight Simulator," which I find to be a wonderful counter-example.

KURSK - I had high hopes for this one for two reasons: I love submarine games, and I am old enough to remember the Kursk disaster quite clearly. As implemented, KURSK is an even bigger disaster. The player's role in the events is that of a gofer: "Take this to so-and-so, who will task you with delivering a reply." It's bad enough that those types of meaningless tasks are the entirety of the gameplay, but insult to injury is how terribly slow it is to go from room to room as you do it. 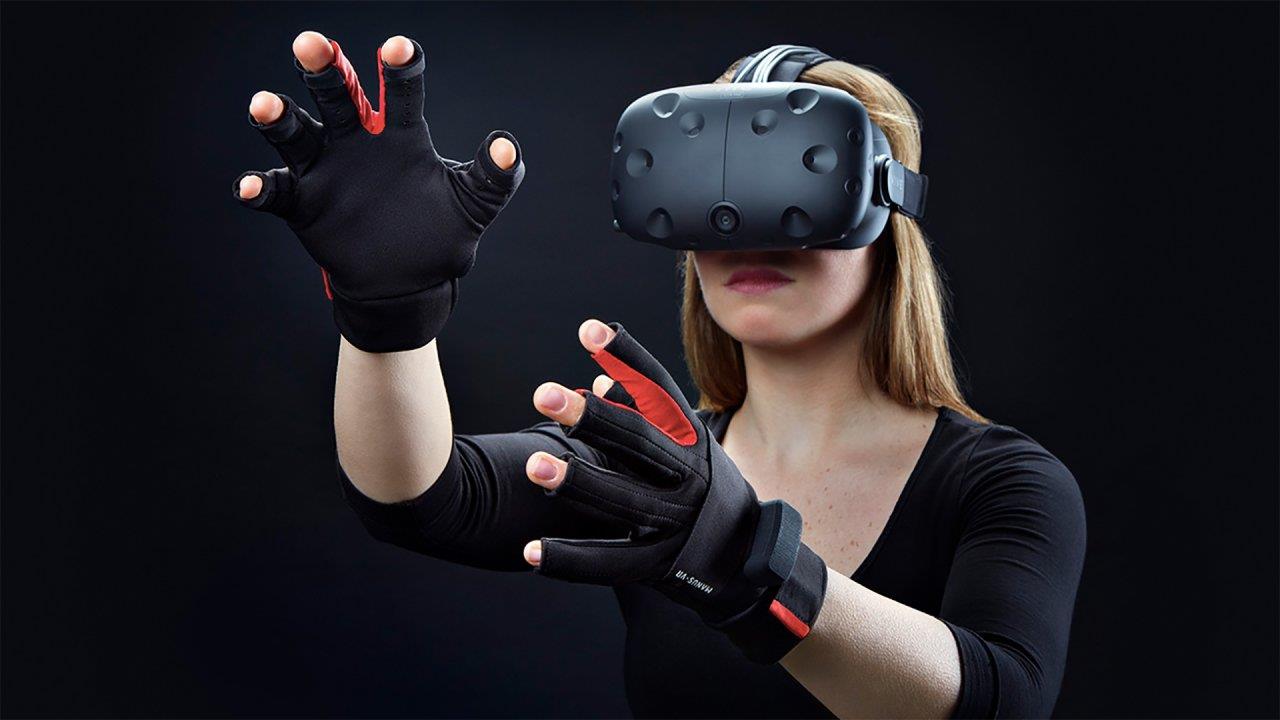 Chuck Husemann
HTC Vive Pro - I was really hoping that the Vive Pro would be my next VR headset. But HTC priced the system at a level that I wasn't willing to pay for. To make matters worse, they added a $60 surcharge to Vive Pro owners who wanted to pick up their wireless adapter. 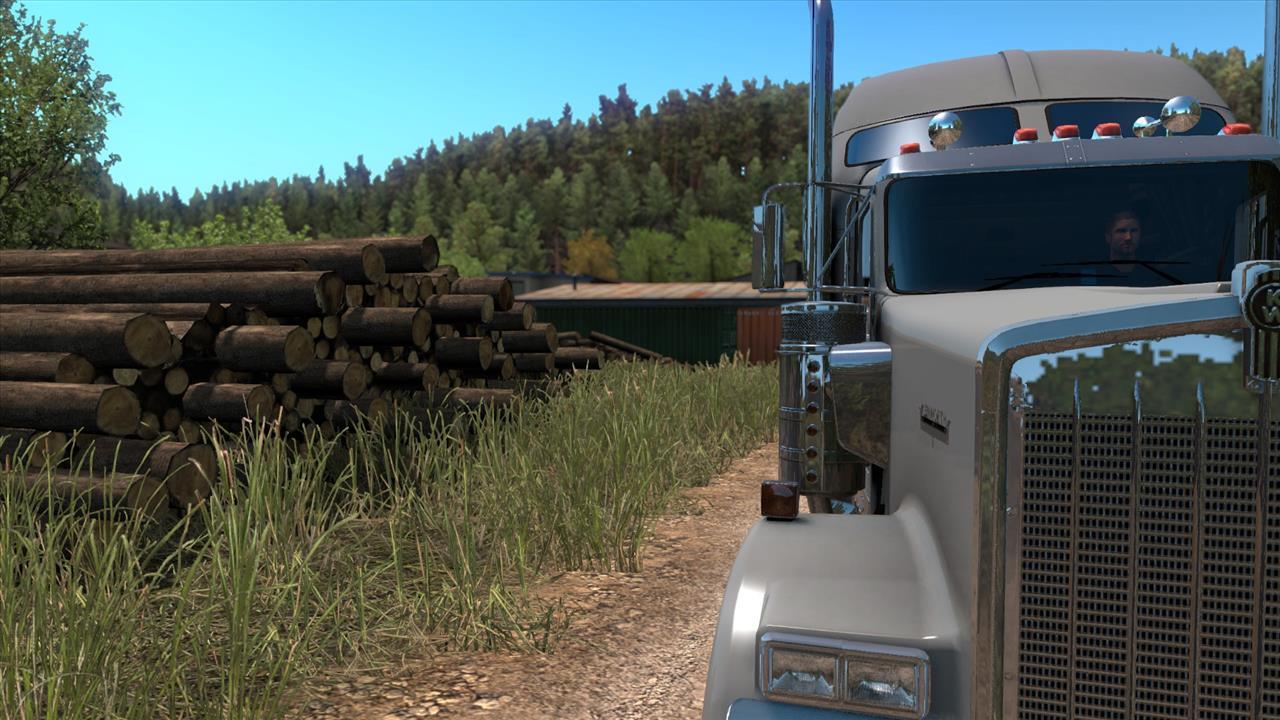 Randy Kalista
American Truck Simulator - Oregon - Let’s get one thing straight: I like American Truck Simulator. The baseline gameplay might roll around on 18-wheels of half-baked execution, but it still taps into my dream job of being a long-haul trucker. I know, who makes that their dream job, right? Still, my disappointment only surfaced when I got to Oregon, my home state, driving through a few places I’d lived over the years. Initially excited to air horn my way through the old stomping grounds, the janky approximations of town and country felt copy-pasted—by an AI fed a steady diet of insufficient Wikipedia articles and an out-of-date Google Images search. 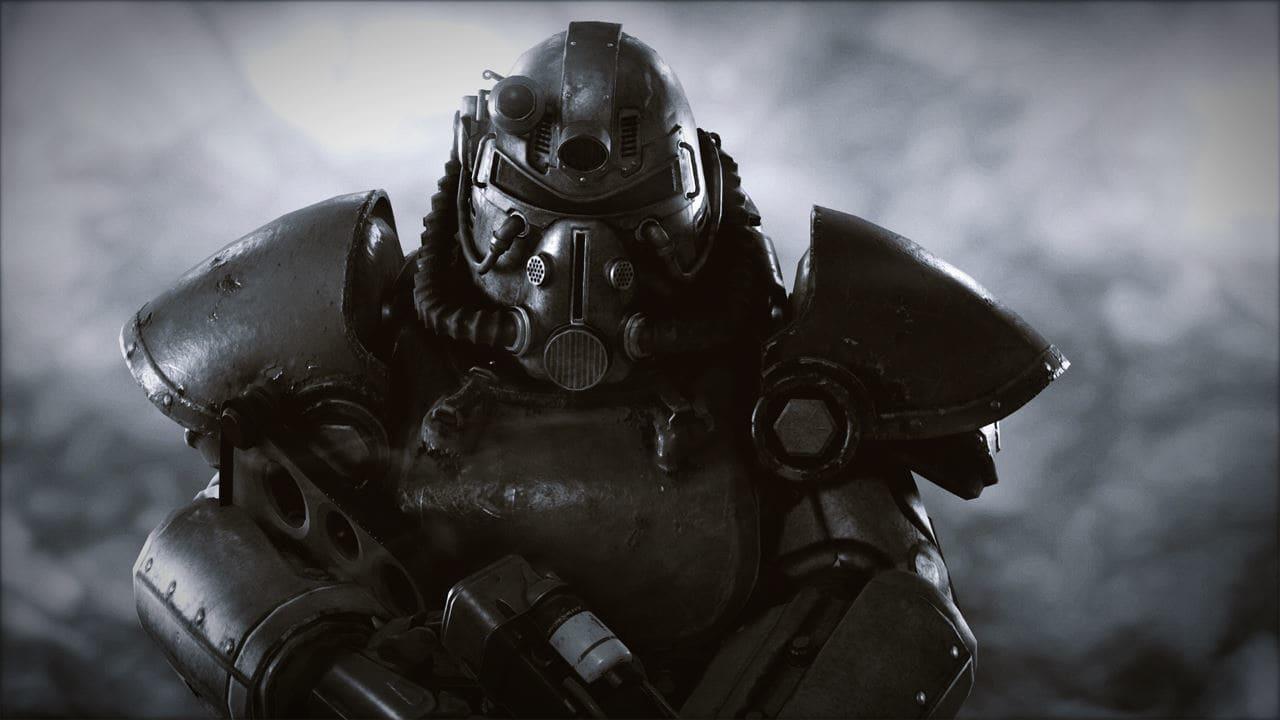 Dan Keener
Fallout 76 - Sorry, there is no other. Fallout 76 was hyped more than any game outside of Red Dead Redemption 2, and Fallout 76 simply failed to meet the needs and expectations of hardcore and casual fans alike. In our review, we talked about how much fun and potential it had when playing with a group of friends, but hollowed itself out when it ditched any semblance of a single-player campaign. Throw in an overabundance of bugs and dumb decisions, and it simply never matched the hype or expectations. Updates are being made almost weekly, but there is a long way to go to get the game balanced between Bethesda's vision and players’ expectations. 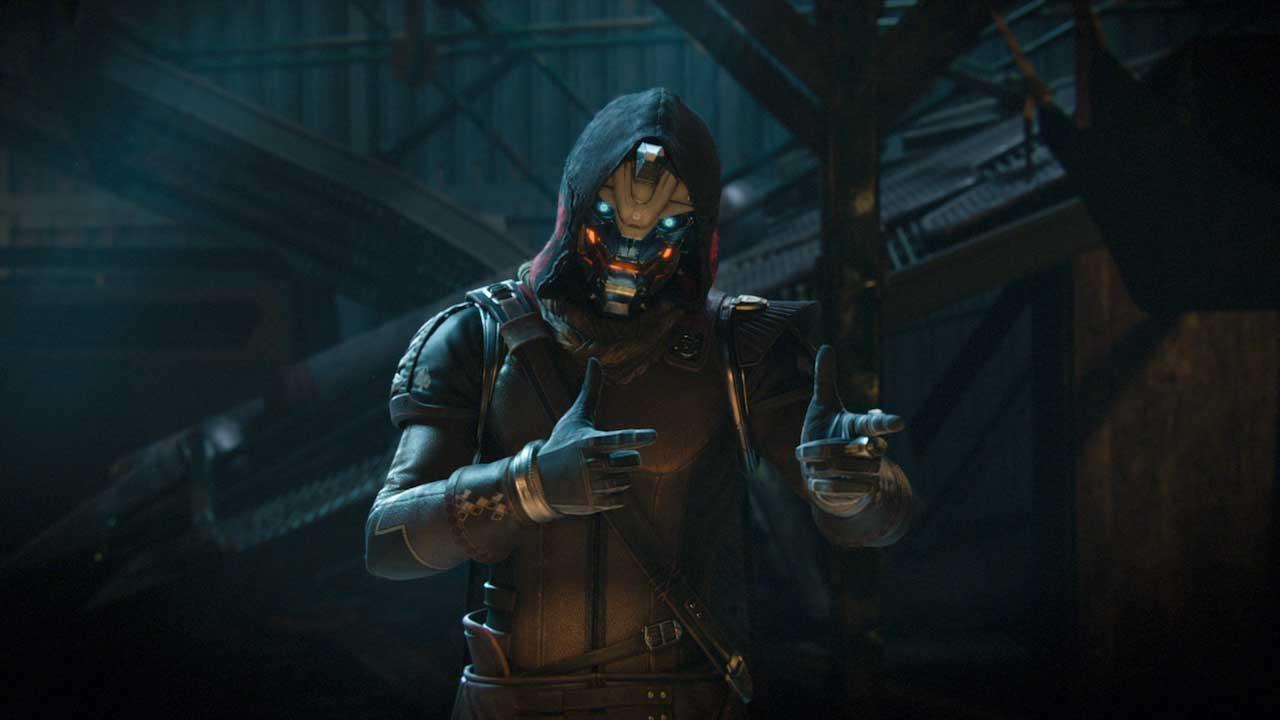 Rob Larkin
Destiny 2 - This game was broken on release near the end of 2017 where just about every significant change from the original was a mistake, making the overall experience worse. Come spring 2018, after two uninspiring DLCs that did nothing to address the core issues, the game found itself at the lowest point in the franchise’s history with player numbers having fallen off a cliff. It was around then that I just stopped playing. The only significant Destiny gap I've experienced since first picking up the game in earnest three years ago. My clan did, too. Most of us were off into Monster Hunter: World, while I was neck deep in God of War. We would still jump onto party chats together while all doing our separate things because Destiny just wasn't what it needed to be to bind us.

FIFA 19 - This one gets an honorable mention. For the first time in as long as I can remember I did not play FIFA this year. The game has just gotten so stingy with Ultimate Team incessantly changing up the meta and forcing players to dip into the pay-to-win waters, putting more and more effort into the Journey instead of providing any really depth to career mode, and generally just churning out a roster update with most tweaks focused on cashing in on loot box mechanics. 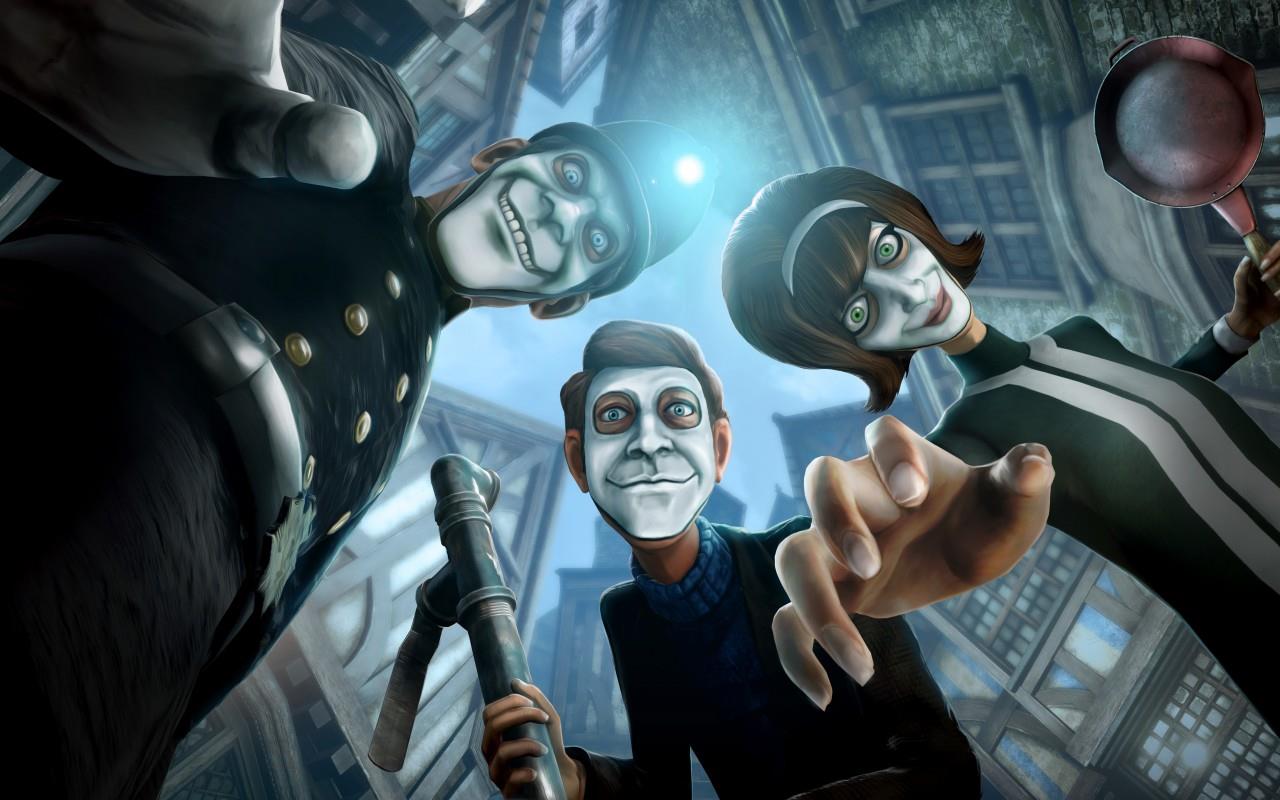 Nicholas Leon
We Happy Few - This was bad. From the tech not being developed enough, even after two years in early access (with even my loading screen being laggy), to my save file being corrupted after my first playthrough, the game set up an interesting world and story and just let it fall on its own head. I was excited to see a more interactive version of a totalitarian state in Great Britain, but it ended up just glitching. 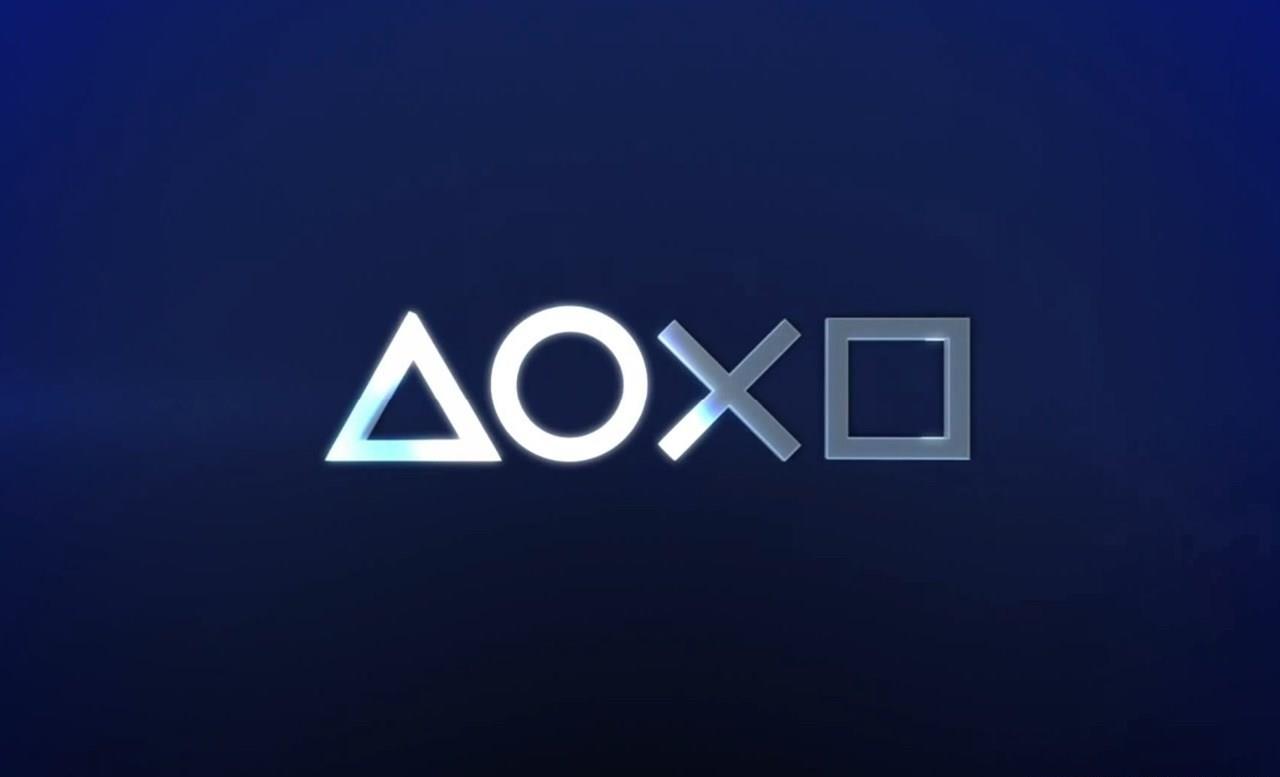 Matt Mirkovich
Sony - I'm giving this to Sony as a whole this year: Sony killed off the Vita, still has a terrible cross-play policy, backwards compatibility is a total loss with them, and then—to add icing to their crap sundae—the PlayStation Classic, a soulless cash-grab with PAL frequency games running on some of their best titles, coupled with a lackluster line-up, this thing is precisely what not to do when releasing a “Classic” console. It's almost impressive that they can do so much wrong in one year, but then knock it out of the park with their first-party titles like God of War and Spider-Man. You're doing it again Sony: You're winning a console generation and just pissing it away.

NieR Automata is Still a Mess on PC - There was a Become as Gods Edition for Xbox One, which had a few visual improvements over the PS4 version, but on PC this game continues to be a mess that had to be fixed by fans to make it playable. Couple that with the Denuvo implementation that wrecks performance, and now we're getting a “Game of the YoRHa” edition on PC next year? This is one of the greatest games ever made, but you wouldn't know it if you were a PC player.

Shadow of the Tomb Raider - I don't know if it was the story, the wonky gameplay, or the terrible ending that wrote the main antagonist off with an offscreen death. But Shadow of the Tomb Raider is definitely the weakest entry of this current trilogy, and I really liked what I got to sample at E3. That felt like a very tight experience, but the final product was a slog that I struggled to get through but ultimately finished it off considering I paid full price for the trouble. Should have waited for a Black Friday sale on this one.