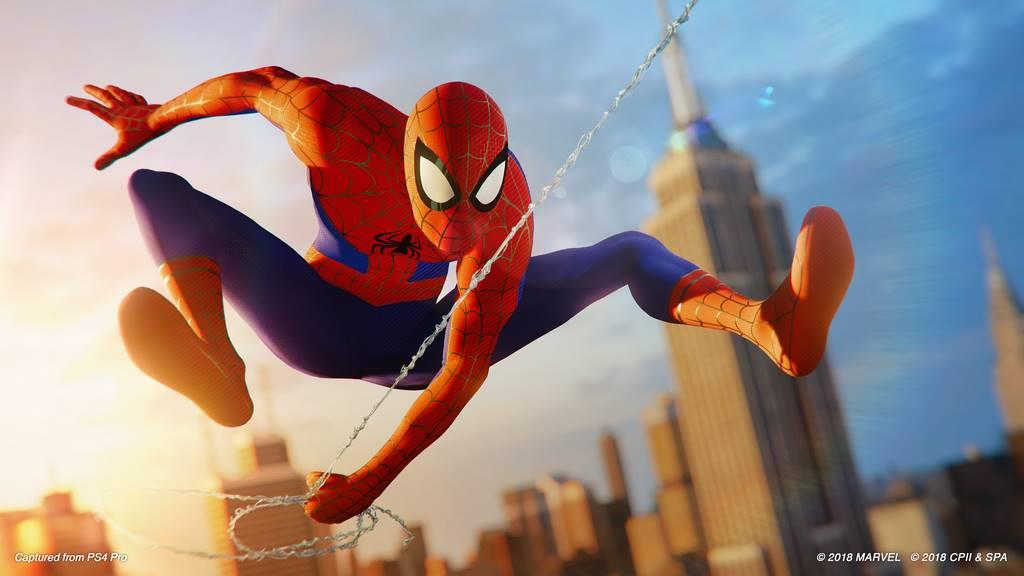 Alright, it’s time to close out this DLC arc with the final episode, The Silver Lining. Hammerhead’s back out on the streets, Silver Sable has re-appeared to help in her own vigilante way, and Peter’s still trying to save Yuri Watanabe after her attempt to kill Hammerhead went off the rails in the last episode. How does it all turn out? Does Screwball finally get put away on Rikers for good? Spoiler alert, yes.

The majority of The Silver Lining takes place on the southern portion of the island, and is now under attack by Hammerhead’s men, who are continuing to steal Sable Tech gear so they can continue their assault on the mafia crime families. Peter’s also got Yuri’s side-story to think about, with her on administrative leave following her arrest, and there’s some more challenges from Screwball, and a very interesting side-quest tied to audio-logs of a therapist treating a mafia hitman.

In terms of content, the main story seemed like it ended rather quickly compared to the last two. I was through everything in just a little under four hours before I received the platinum trophy, and a lot of that was spent waiting for crimes to spawn so I could wrap up the five in each district. The location tracking of the audio logs was a really interesting side-story, and there are more bases that introduce a new character with a satisfying arc. The Screwball challenges are back and I continue to hate her with a passion, but these challenges weren’t as annoying as the last set. Thankfully that ends with a final chase sequence to capture Screwball and put her streaming activities on ice, and man, nothing could be more satisfying. Kudos to Insomniac for making a character so obnoxious and hateable that I was thrilled when I finally put her away and saw that trophy pop. 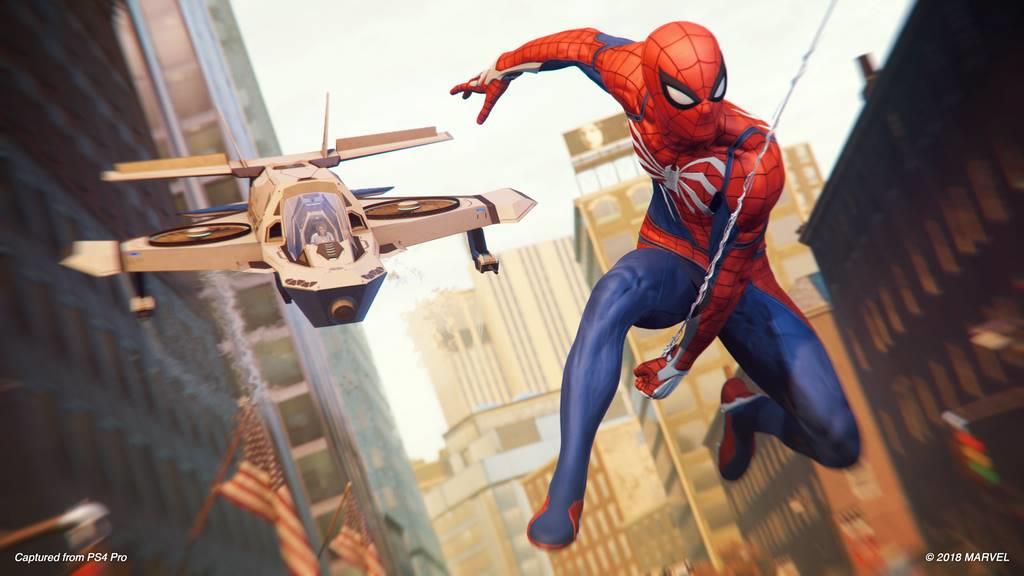 There’s usually some new enemies thrown in to this mix and this time the shield bearers are able to get airborne with Sable Tech. They definitely add some challenge to combat, since they have a nasty habit of interrupting air combos. Everyone else has gotten moderately tougher thanks to Sable Tech augmentations (with the help of Oscorp because they can never NOT be the bad guys), but that doesn’t mean they’ll pose that much more of a threat. Since I was at max level plus a few extra I was still able to mow through a good chunk of enemies, but I definitely had to vary things up a bit by being aware of what enemies I was fighting. The final boss fight with Hammerhead was also a bit of a challenge due to the new airborne mines that enemies can toss out that leave areas in the air that can damage Spiderman. The fight also felt unnecessarily long, just because there are too many things to juggle to make him weak to physical attacks, but eventually he will fall, which wraps the story with Silver Sable and Spiderman on a shaky alliance.

The greatest foe Spiderman has ever faced is finally brought to justice in The Silver Lining DLC! No I’m not talking about Hammerhead, though he was a menace in his own way, I’m talking about Screwball! Throughout this entire plotline I’ve been wishing, hoping, waiting, praying, that I’d get the chance to finally put her behind bars and out of my hair. Sure enough, Insomniac delivered, and that was almost enough to rate this DLC perfect on its own. But seriously, this set of DLC comes to a close in a short, but satisfying way, and leaves the door open for future episodes, which I’m hoping are in the works at this point. Hopefully they’ll turn out as good as this set did.

It felt shorter than the past episodes, but also satisfying to see this story arc come to an end. The surprise cameo was much appreciated, but I think we all knew that character wasn't really dead.