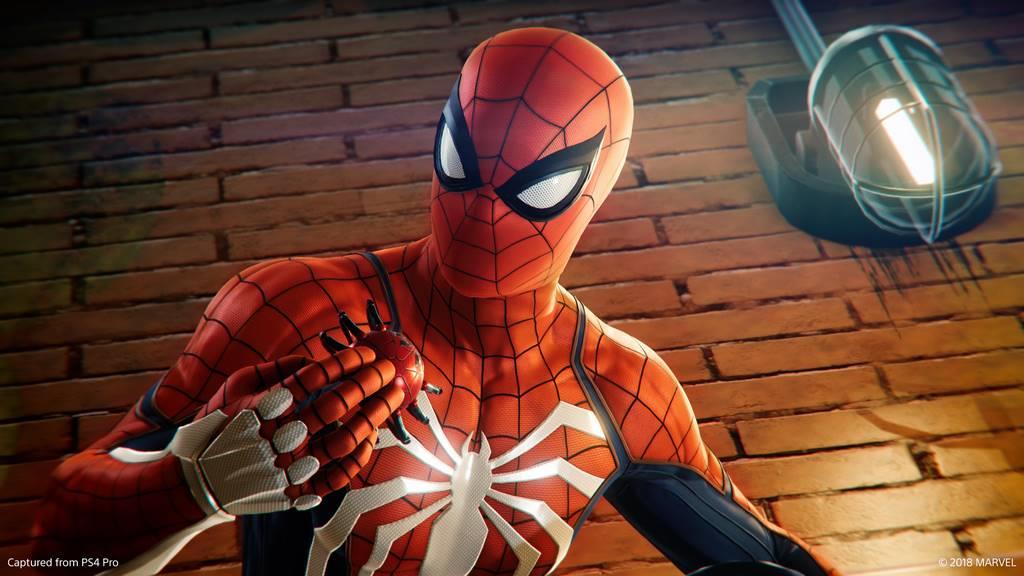 The webslinger just couldn’t stop messing with the mob, and now we’ve got Hammerhead to deal with. With Felicia Hardy’s fate unknown after the first chapter, this next phase of DLC takes a decidedly darker turn for Peter Parker and his crime fighting buddies. So how does this chapter hold up in the grand scheme of things? Well,I kind of hate to say it, but this is something of a sophomore slump. While the execution of the DLC is right in line with the rest of the main game, the recycling of ideas and the continued presence of Screwball makes this a weaker entry overall in the arc thus far.

The main storyline continues with the disappearance of Felicia Hardy, and with the information she collected now gone, there appears to be something of a power vacuum involving the mafia at large. Hammerhead has consolidated power and is flexing to take out all the dons of the Maggia family and become the crime boss of NYC. But Yuri Watanabe has a few things to say about that. She takes on a larger role in this chunk of DLC, and there’s a few interesting revelations about her character. Beyond that, there isn’t a whole lot of meat to the story, Peter tries to keep the dons out of Hammerhead’s reach, fails, Yuri goes off to settle a score, and then we reach a conclusion that sets up for the next chapter. I wouldn’t say I’m left with more questions than answers, just eager to wrap things up at this point.

The amount of side missions also seemed to be lower this time around, while the first episode contained a nice side-story featuring someone from Felicia Hardy’s past, this episode seems more focused on Screwball as a character. It seems like the team at Insomniac have found the perfect combination of annoying bombast and meme-ridden language to make a perfectly dislikable character. Good job on that front Insomniac. Screwballs challenges return and have a few new added wrinkles to the stealth missions. There’s now spotlights that can cause an immediate failure if spotted. Couple this with the required photobombs to score well, and it makes for a lot of retries, but is ultimately satisfying to complete. Then there’s the standard crimes that need to be dealt with as well, with a new escort type mission that devolves into fighting mafia thugs, but at least the devs know when to dial back some gameplay elements, the technology mini-games are nowhere to be found here. However there is one fairly long sequence where I controlled Spider-bot and I thought that portion was rather well done. 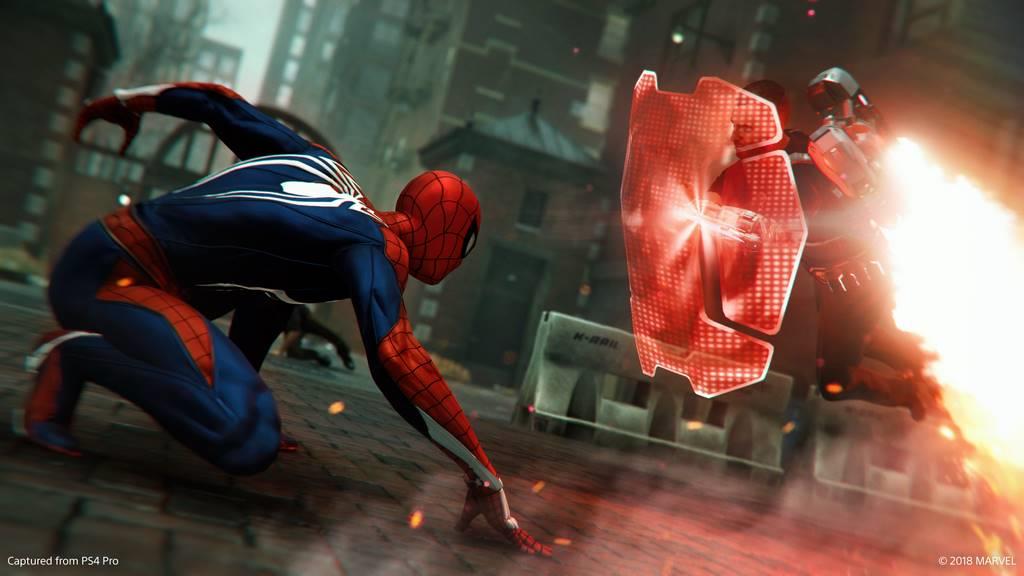 If you’re already invested in this Spider Man DLC, then you’re not going to really be let down, as everything is still up to the same level of quality as the base game. But the story was a bit lacking, and the amount of screen time Screwball is getting is getting borderline annoying. I can’t really stand her character, but I guess that also means Insomniac succeeded with her creation. This second chapter isn’t bad or anything, but it definitely has a feeling of going through the motions. I can only hope that the third chapter wraps things up cleanly and can include a few interesting new ideas.

This DLC content comes off feeling a little 'more of same.' It doesn't introduce anything terribly new, and feels like it has less content and depth than the first chapter. I'm holding out hope that the third chapter can wrap this up neatly.