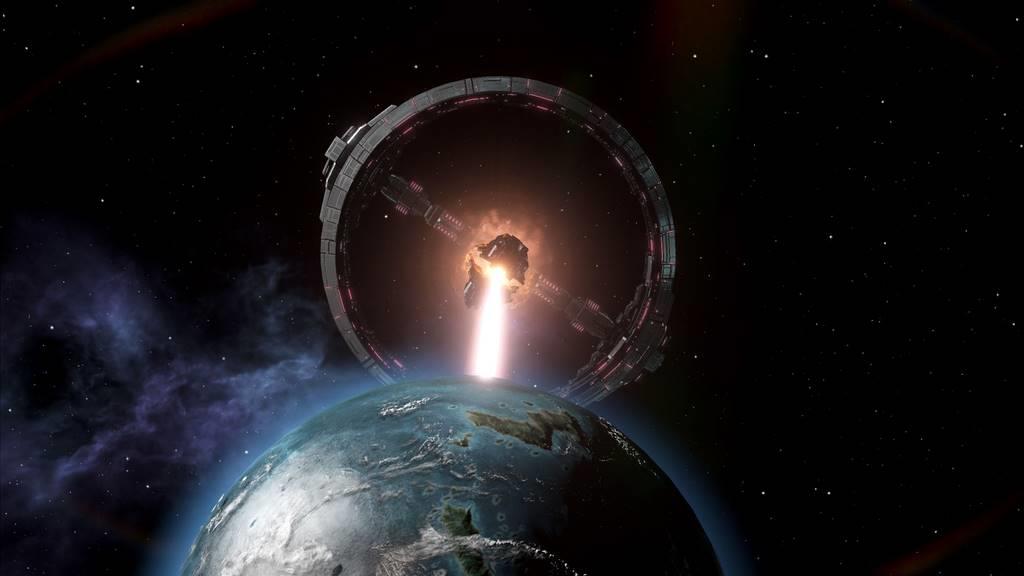 Written by Charles Husemann on 2/9/2018 for PC
More On: Stellaris

Since its launch in May of 2016, Stellaris has quickly risen to the highest ranks of the 4X games on the market. Last month Paradox announced the Apocalypse expansion pack, which will add a host of new goodies for players to check out. We were able to chat with Director Martin Anward and Designer Daniel Moregard from Paradox to get more details about what players will do when the pack is released February 22.

For those who have been living under a rock, could you give us a quick overview of what Stellaris is?
Stellaris is a sci-fi grand strategy 4X that focuses on exploration and space opera fantasies. You should be able to play anything from diplomatic federation builders to a ravenous swarm seeking only to devour. We create the games, the players create the stories.

Looking back, what one thing are you most proud of since Stellaris launched?
The massive amount of changes we’re introducing with 2.0 and how they all come together to make the game better. It shows that the team is experienced enough to be able to pull something like that off.

What advice would you have for someone who wants to get into Stellaris now?
Think of a sci-fi trope, whether be it the xenophile federation builders or the hive mind that only seeks to consume everything in its path. Begin your story from a familiar starting point and play the game around what you imagine playing like that type of empire would be like. Stellaris is about the story you create while playing the game.

How has the user community surprised you since launch?
We’re surprised with how positive and engaged many people in the community are. It’s been very fun to see the creativity expressed through mods and such. Recently there was an article about Stellaris as an 18-hour raid, which was very cool to see.

The big name feature in the Apocalypse DLC pack would appear to be the new Colossus weapon which allows players to destroy or take control of planets. How do you balance a weapon this powerful?
The Colossus doesn’t take a part in conventional warfare. It cannot engage in space combat. Although not an issue, the Colossus does not have to be perfectly balanced because it is mostly about a power fantasy than necessarily being the most efficient solution to a hostile situation. 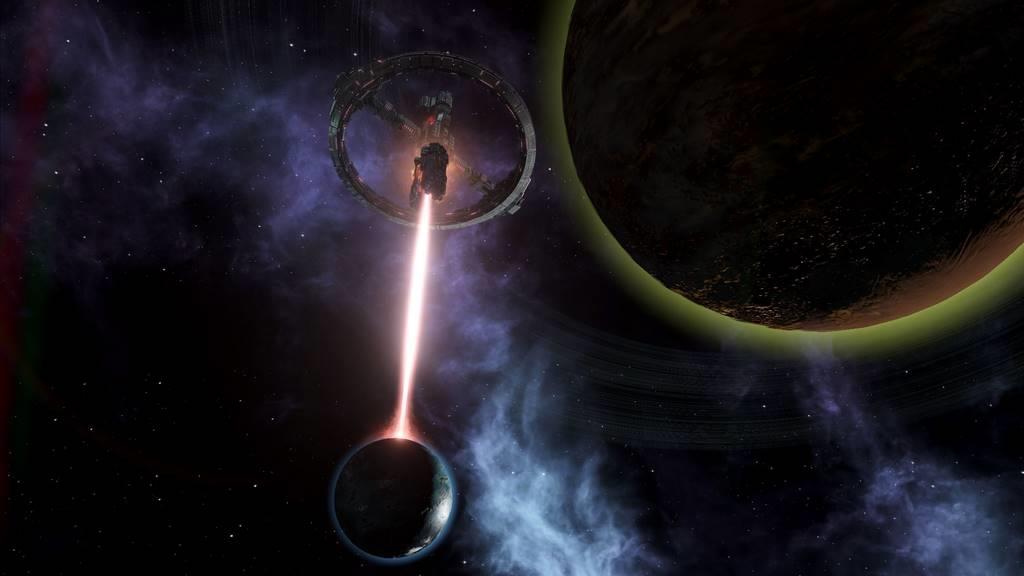 Are there political implications of using the different types of Colossus in a game? How does using the weapon impact your relationship with AI races?
Yes, as you would expect. Blowing up a planet will add threat and make other empires dislike you. The threat and opinion effects will of course depend on the type of weapon used.

Most games are content to have one kind of planet-destroying or planet-controlling weapon. How did you come up with five different types?
The Colossus, in the end, is about power fantasy and flavor. During the concept stages we had many ideas for different weapons, but we ended up removing the ones that were not cool enough, or that were a less exciting version of another weapon. An example of a weapon we removed was a weapon that turned a planet into a frozen planet. It was mechanically the same as a World Cracker, but a lot more boring. Luckily enough, though, the system will be fully moddable so the community will be able to create their own planet-killer weapons. 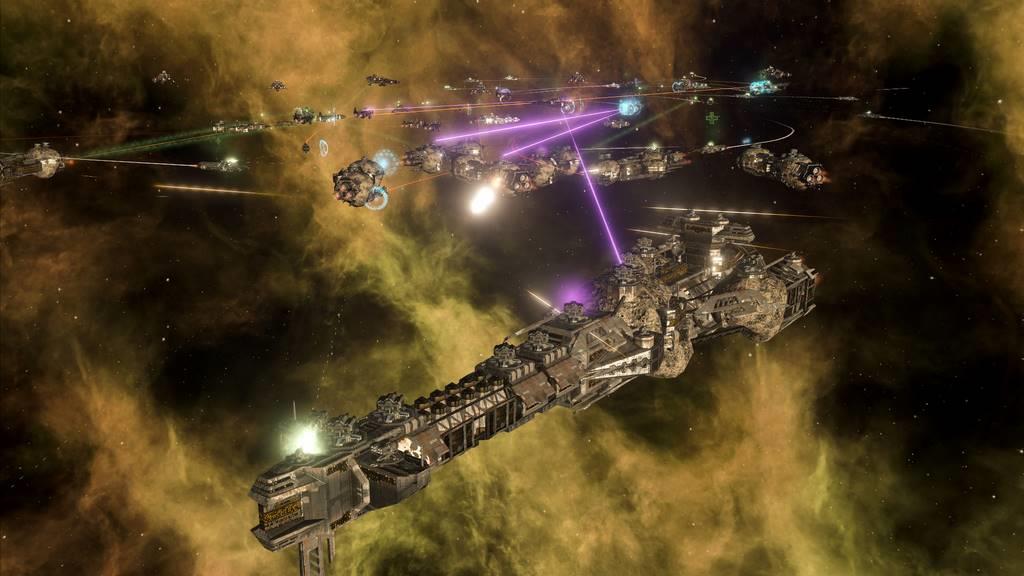 Are the new Titan capital ships on there for the Colossus weapons or can players kit them out for other purposes?
The Colossus and titans are two different types of ships with different purposes. The titans are essentially bigger and badder battleships that will service as the flagships of your fleet. Titans have their own titanic-size weapon that can one-shot a battleship.

What are some of the changes that are being made to the civics and non-violent parts of the game?
A great addition for players choosing to focus on internal management is the Life-Seeded civic. It essentially lets you start on a size-25 Gaia Planet, but that also means other types of planet will have a 0% habitability for your species. Finding other planets that you can colonize will therefore be very difficult, until you learn how to terraform them, of course.

We'd like to thank Martin and Daniel for taking the time to answer our questions, as well as Jesse for making the arrangements.