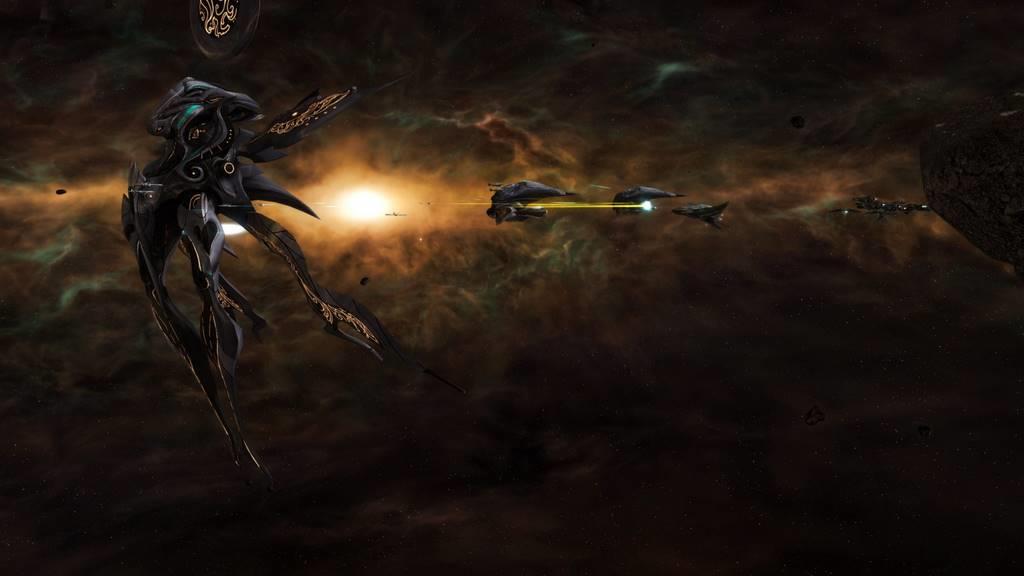 Last month, Stardock announced they had hired Kevin Unangst away from Microsoft to be their Vice President of Marketing and Strategic Development. The move was shocking to some, as Kevin was a big player in Microsoft's PC gaming division for nearly three decades. We were fortunate to get an email interview with Kevin to learn about his accomplishments while he was at Microsoft, why he left, and what are his plans for the Stardock brand.

What do you consider your biggest accomplishment from your time at Microsoft?
That’s a really difficult question to answer given the amount of time I spent there. I’m proud of a lot of efforts, but the one that sticks out the most is working to champion the PC gamer inside of Microsoft for the past few years. Microsoft made so many attempts to contribute positively to PC gaming—and groups like the DirectX team have consistently done so—but it really rang true with the Windows 10 effort. With Phil Spencer, Mike Ybarra and others at Microsoft who are PC gamers, we saw a real difference in the willingness to invest in PC gaming. 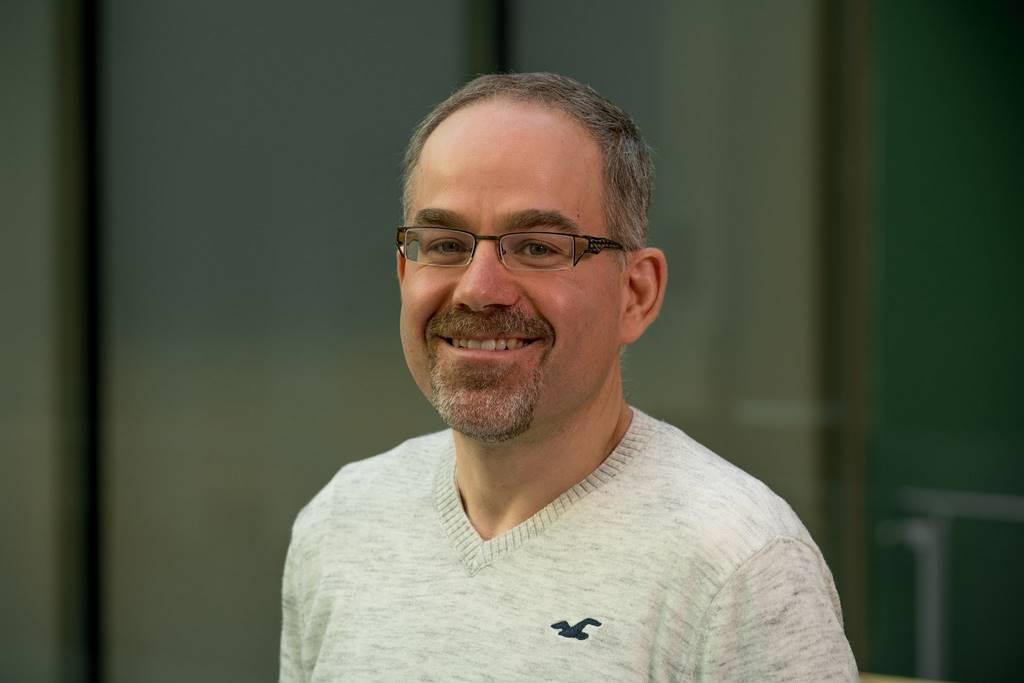 How does it feel to be returning to the Midwest?
As much as I love the Midwest, I’m actually staying in Seattle. Brad Wardell, the CEO of Stardock and I agree it’s important for me to be near so much talent and so many key partners as we work to grow Stardock with the rest of the executive team.

Which part of the Stardock roadmap drew you to the company?
For me, it was really three things. One, Stardock’s unique history of being both a Windows utility company and a popular PC game developer. Two, the Cider core-neutral engine technology that Stardock has developed. And three, the people there. I’d gotten to know Brad, Chris and others there over the years and was consistently impressed with not only their technology vision but their focus on their customers. They listen constantly and react quickly. When I was at Microsoft, Stardock was a fantastic partner to work with—and that told me everything.

Could you talk about your role at Stardock? What kind of things will you be doing on a weekly and daily basis?
My role is a dual role—Vice President of Marketing and Strategic Partnerships. On the marketing side, I lead the marketing efforts for the company and work to grow Stardock’s success with new marketing approaches and my experience in both games and software marketing. The other half of my job is seeking out the best partners to find mutually beneficial ways that Stardock’s assets can help a partner be more successful, and can drive Stardock’s growth. That can be everything from technology prototypes for showcasing new hardware to distribution partners for brand awareness in new channels and anything in between. 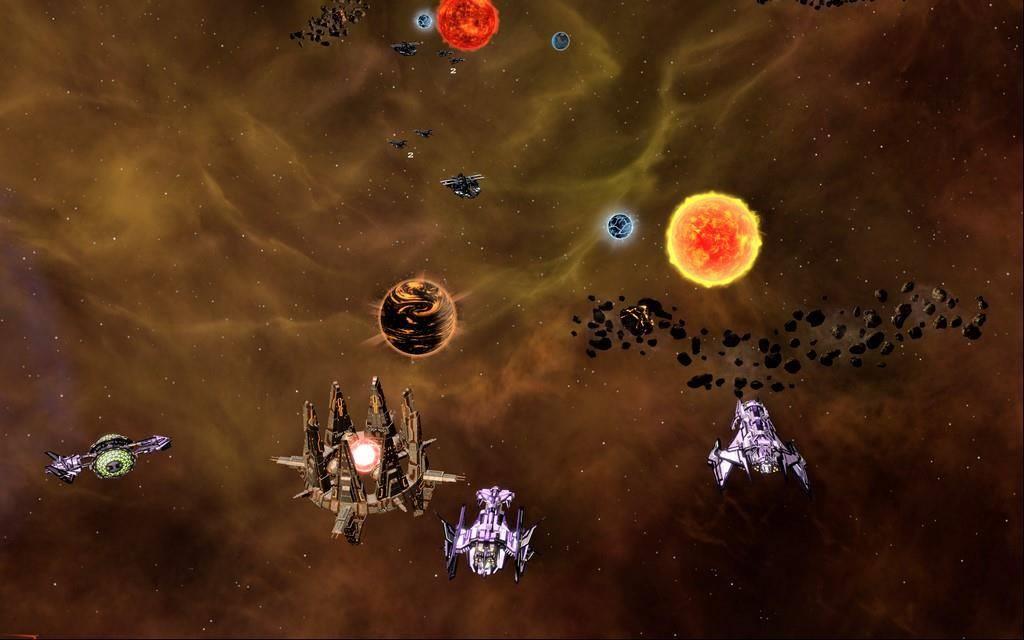 What is your take on the Stardock brand now?
Speaking primarily as a customer, I see Stardock has two distinct audiences—one who likes their software side with apps like Object Desktop and Fences, and a strategy gamer who plays Galactic Civilization or Sins of a Solar Empire. There are very faithful fans in both of those areas. But there’s huge opportunity to grow the awareness of Stardock to even bigger audiences.

Where do you want the brand to be in five years?
Stardock has led the industry in so many technological firsts, yet hasn’t always been able to capitalize on those, either in a market leadership position or in brand awareness. My aspiration is that Stardock become synonymous with enabling future technology today and gameplay experiences that push the envelope. The tech is absolutely there. Star Control: Origins will be a key release to push that forward.

Could you talk about your initial plans to change the perception of the Stardock brand?
The focus will initially be less on changing perception and more on growing perception—increasing the awareness of what Stardock is delivering.

Are your strictly going to be focusing on the games side of Stardock or will you also be working with the utilities side of the house as well?
I’m working across all of Stardock. It makes days certainly entertaining—one minute I’m working with the great team to launch Groupy, a Windows utility to bring browser-like tabs to today’s apps, and the next talking about the upcoming expansion to Galactic Civilization III…and then in a Skype meeting with a key hardware partner about what we’re doing together.

How will you know that you've been successful? It is strictly an increase in sales or are there other performance indicators that you are looking to influence?
Really glad you asked this. Of course, sales is one key metric we’ll be measuring. But customer awareness and satisfaction across all the lines of business is another key area. I’ll focus on helping the team build great experiences that customers love and tell others about, and finding the right key partners and help make them successful. If we do that, the sales will come.

What is your take on the current state of the PC gaming space?
There’s so much happening right now. I can’t think of any other business I’d want to be in given how quickly things change. Hardware capabilities continue to accelerate, business models evolve and change. Gaming PCs are one of the few growth areas for PC makers, so we’re seeing more and more investment there. The space overall is healthy, but harder and harder for game creators to have their games stand out in a crowded environment of so many choices.

We'd like to thank Kevin for taking the time to answer our questions as well as Daniel for coordinating the interview.