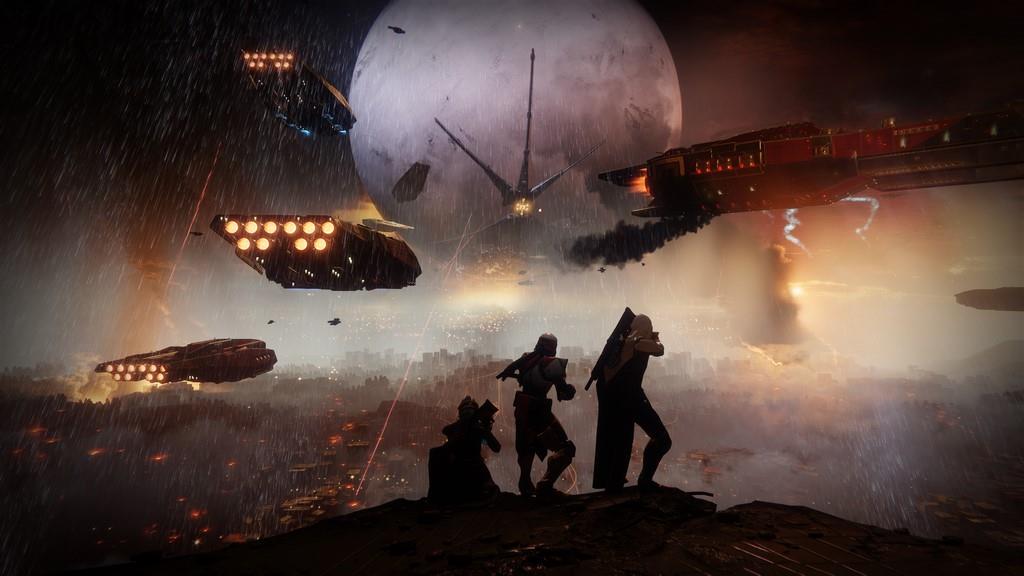 [Note: Activision paid for Chuck's flight, lodging, and food on this trip.]

A little over four years ago, I joined a small cadre of game journalists at Bungie's offices in Bellevue, Washington, to get the first information dump on Destiny. This was the first time Bungie was talking about the game officially, so expectations were high. Unfortunately, Bungie didn't let us play the game or even show us game footage. Rather, they provided the assembled writers with a list of their goals for the game, along with some concept artwork. Oh, and we got to check out some of Marty O'Donnell's sweet, sweet soundtrack.

Since then, Destiny has gone to market, gotten several major updates, and, incidentally, Marty O'Donnell is no longer with the company. Destiny's journey so far hasn't been an easy one. The game launched with a wide spectrum of review scores and ended up in that category of "OK game that I can't put down." Like a lot of people, I liked the world and the game but struggled with the storytelling. Bungie listened to the community and fixed a lot of the issues with The Taken King DLC. Not only did the game get a major user interface overhaul, but it also got a huge new chunk of gameplay to explore.

That brings us to the present day and the unveiling of Destiny 2. Last Friday we found out where the next chapter of the franchise is going to take its massive community. Instead of a conference room the reveal was held in an airplane hangar located, appropriately enough, near aerospace engineering facilities for SpaceX and Boeing.

The core theme for Destiny 2 is new beginnings. The goal is to have a game that will provide an entry point for new players as well as leveling the field for existing players. While this may frustrate players with hundreds or even thousands of hours in the original Destiny, the Bungie creative team has woven this concept into the plot. Bungie has mentioned that existing players will receive some kind of reward for their prior experience, but no details were shared at this time.

At the start of Destiny 2, a Cabal commander names Lord Ghaul leads an elite Cabal force known as the Red Legion. Ghaul is bent on destroying the Guardians and the Tower they call home, and to imprison the Traveler so that it will grant Ghaul the power of the light.

Destiny 2 is being driven by three core design principles:

The first two are distilled versions of the seven tenants Bungie identified four years ago, but the last one addresses one of the major complaints about the first game: it's hard to find players to do the larger missions with. Fifty percent of players completed a raid in the original game. The glass half full version of this statistic is that half of the people playing managed to complete the most complex and difficult portions of the game—which is a rare feat, given how few players complete games they start. The glass half empty version is that fully half of the people playing Destiny didn't play one of the major tent poles of the game.

The reason for this was that Bungie didn't build matchmaking for the raids and nightfall strikes, due to concerns around the more toxic portions of the gaming community. If you didn't have a group of friends playing or weren't in a guild, you had to use third-party sites and tools to find people to play this content with. To remedy this, Bungie is doing two things to bring in that functionality. 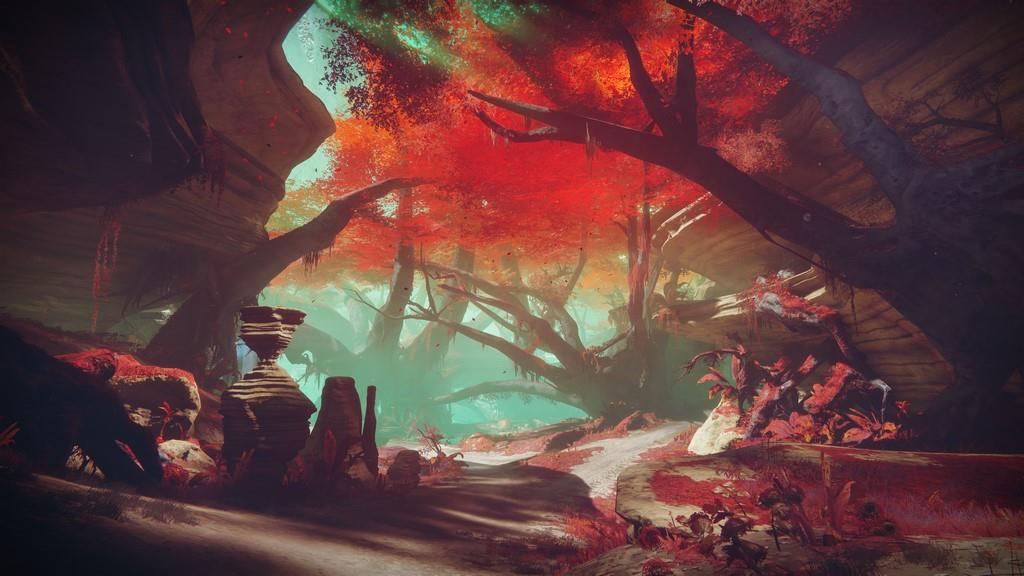 First, they are adding clans. Clans used to form outside the game, but now they will be baked in from the start, which will allow clan members to see each other, have their own banners, and earn rewards for their clan through various in-game activities.

The second step is called "guided gaming." If you aren't in a clan but want to do a raid, you will be able to see which clans have open spots for raids to join. Each clan has their own teaser page and motto, so players can get some idea of the clan's personality before joining up. This is expected to be a boon to both the solo player as well as the raid, as it allows the clans to fill empty spots, and it allows solo players to find teammates to check out the higher-end content.

It does feel a bit like Bungie is contracting out some of the community management responsibility to the clans, since clans will have to police their own members for toxic behavior. I will be interested to see what tools the clans have for tracking and monitoring member behavior, and it will be interesting to see what happens to clans who don't curtail the negative actions of their members.

Want new classes? You've got that as well: 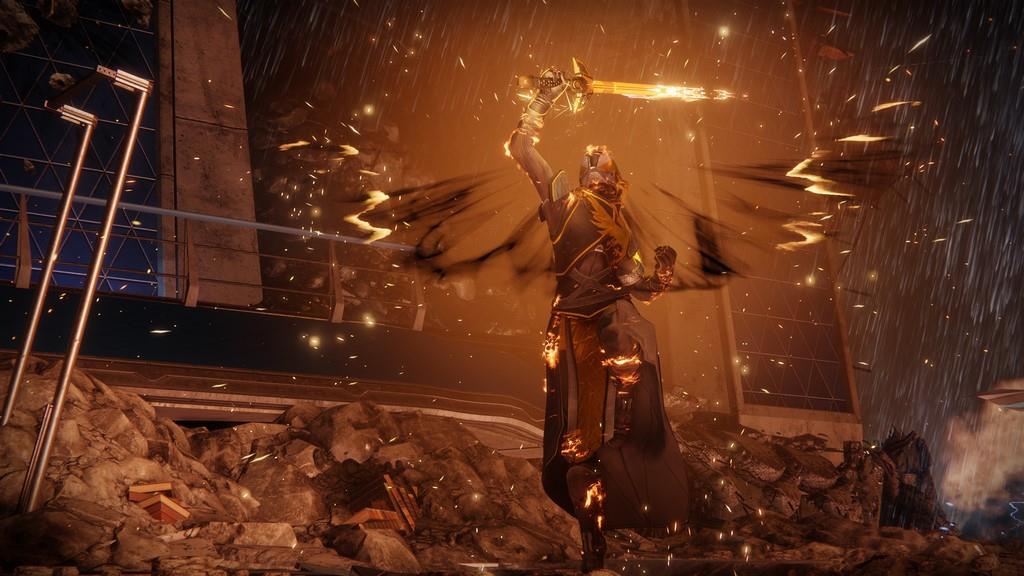 The multiplayer portion is getting reworked as well. The centerpiece is that all of the Crucible matches will now be 4v4. All of the old modes return, as well as a new mode called Countdown where teams take turns defending and attacking two positions.

There will also be a bunch of content to explore outside of the main campaign—there will be side missions called Adventures sprinkled across the universe. They are mini-quests that flesh out the universe a bit. In addition to Adventures, there will also be Lost Sectors that are dungeons with unique bosses and loot for players to discover and explore.

Bungie is also rolling out a huge host of quality-of-life improvements. Here are my three favorites:

For me, it seems like Destiny 2 is going to be more of an evolution rather than a revolution. This isn't a bad thing. It feels like Bungie has taken all of the feedback from the first game and run with it. Those expecting something radically different will be disappointed. But personally I like the direction and I'm hoping Bungie can stick the landing on this one. We'll find out for sure when the game is launched September 8.