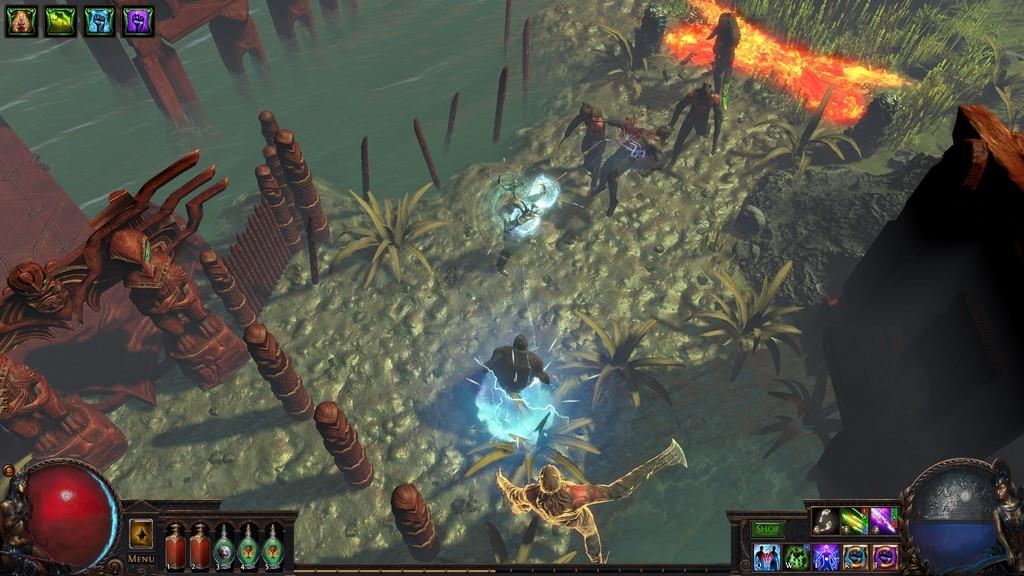 Remember Path of Exile?  The free to play Diablo clone that was released to some acclaim back in 2013?  While the game has drifted out of the periphery of mainstream gaming the folks at Grinding Gears Games have continued to support and grow the game and have built a strong community as they have done so.

Around the middle of this year the team is going to be releasing a brand new expansion pack that adds a bunch of new content and fundamentally changes how the game will work.  To get the lowdown of what Path of Exile players will get we talked to Chris Wilson, the CEO of the company about the changes which you can see in the video below.

We also talked to Chris about the upcoming Xbox One version which you can see in this video.  He discusses the control changes, why PC and Xbox users won't be able to play against each other, and the steps Grinding Gears Games is taking to make sure they can support both platforms going forward.