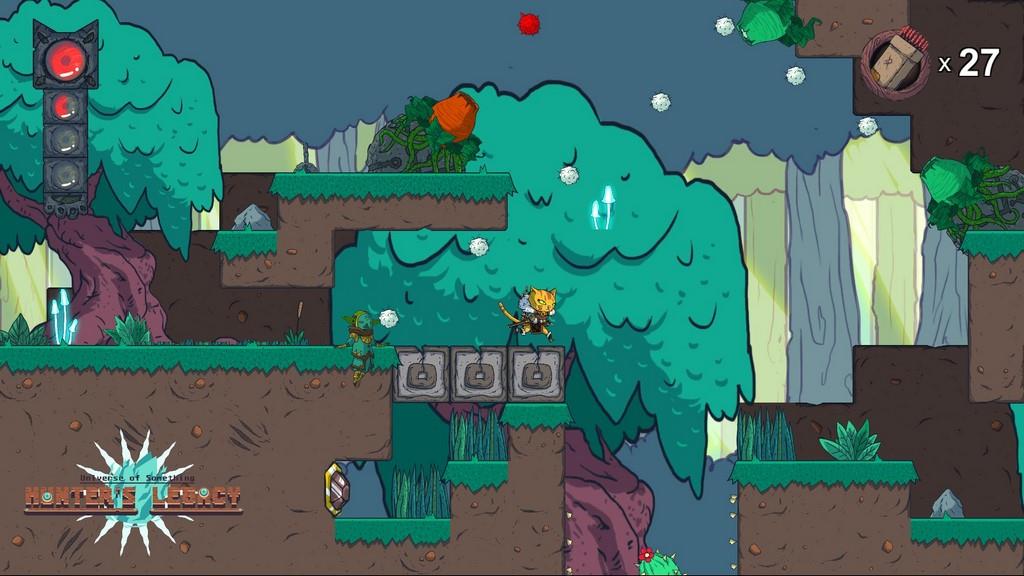 If you drop the term "MetroidVania" into a description of a game, or really anything else, you have my attention. Hunter's Legacy was described as just that, a 2D MetroidVania game where the heroine, Ikki, tracks down an evil wizard. Simple premise, but it had that key word. Sadly, Hunter's Legacy is about as shallow as it sounds.

If you ask me, the most important part of a MetroidVania experience is exploration. It's the key component that has allowed the genre, if you could call it that, to make the jump to 3D and to live on in other games. Yet, it's a very specific kind of exploration, with heavy emphasis on item collection and backtracking. There are games that copy it almost verbatim, like Shadow Complex, and games that twist it into a different form, like Dark Souls. Hunter's Legacy went for the copy paste option, but it didn't really translate.

If you run a checklist of essential MetroidVania features against Hunter's Legacy, it fills most of the boxes. 2D world, acquired items that allow access to previously blocked off areas, platforming, backtracking to collect upgrades. It checks out. The problem is that, despite so many of the requirements being met, it doesn't feel like a MetroidVania game. I think the reason for that is the world design.

Hunter's Legacy is, like, ridiculously big for a game of this type. The world feels massive. It also feels massively empty. While the artwork and graphics are sometimes quite good, the game world looks shallow and empty. It looks like one of the early Super Mario Bros. games, but instead of the retro charm it's just weird, nonsensical geometry that isn't particularly pleasing to look at. 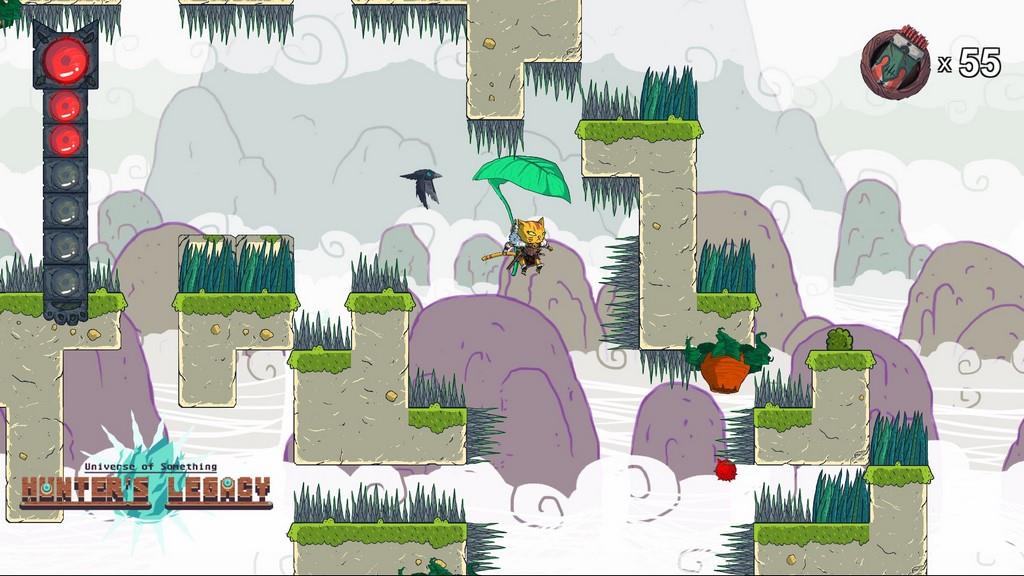 Navigating this huge world is also a bit of a drag. Too often, the game decides that, rather than providing a challenge, it will provide a hindrance. The act of getting from point A to point B was often more annoying than anything. There are certain creatures that stick to you and slow you down, and that's sometimes all they do. They are only there to prevent you from completing your tasks smoothly, and offer no challenge. They simply require that you stop what you're doing and shake them off before you continue. Too many of the games enemies are designed simply to annoy you, and for you to overcome them.

This hinders that important aspect of MetroidVania I talked about: exploration. There were many times throughout the game that I would take a mental note of where I found an item, so that I could come back to it once I acquired the necessary abilities. I never went back to get them, because I just couldn't bring myself to slog all the way back through the annoying enemies. Other times I would begin my journey back to the items, only to give up in the face of annoyance. Backtracking is a key part of this genre, and it's the worst part of this game. 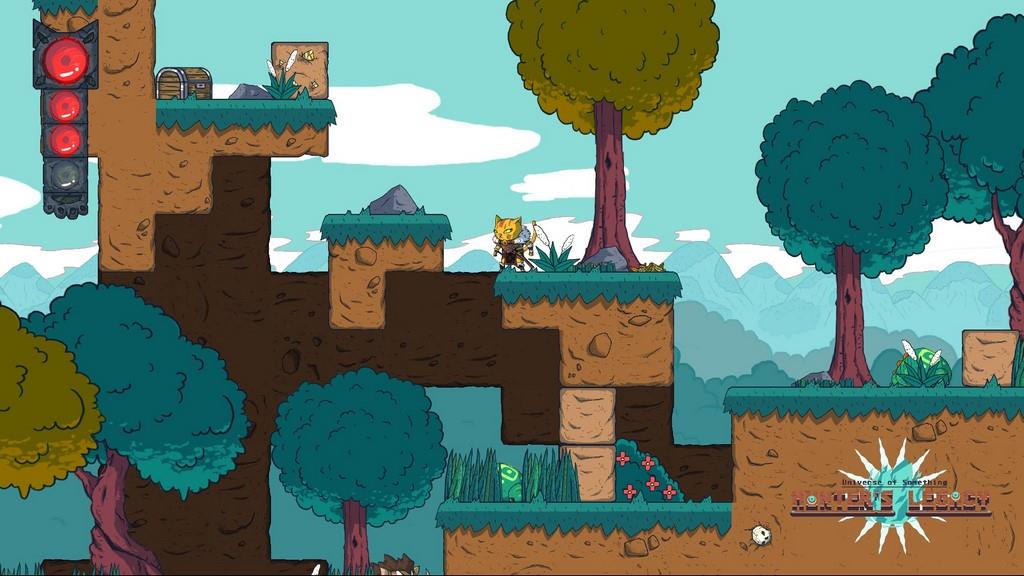 The puzzles and platforming, despite all of what I just said, are very fun, especially once you acquire the dash ability. Sometimes the puzzles are interrupted by the annoying enemies, but for the most part they are a lot of fun not only to figure out, but also to carry out. That's a slippery slope that platform/puzzle games often fall flat on; the puzzles will be either fun to figure out or fun to do, but not always both. Hunter's Legacy passes both of those tests with flying colors.

Hunter's Legacy had a fighting chance, but it gets so bogged down by so many small, yet somehow incredibly frustrating, bumps along the road. There's a solid gameplay foundation, with some great puzzles, but the game world is too big, and so packed with annoying enemies that there isn't enough room for the platforming or puzzles to breathe. If you want a solid puzzle platformer, this might hit the spot. But it doesn't feel like a MetroidVania game, so don't go into it with that in mind.

With its weak game world, Hunter's Legacy doesn't deliver on its MetroidVania promise, but it does provide for a solid platformer with some really fun puzzles.