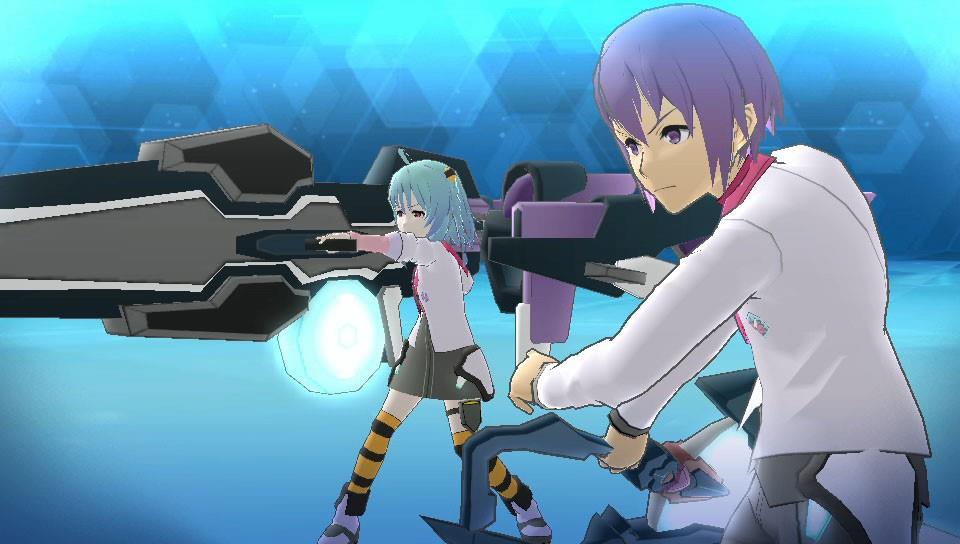 While it might seem like an easy process, I would imagine that it must be pretty hard to craft a game based on existing intellectual property. Sure, a lot of the design and story aspects are already laid out for you, but there is an added level of “accessibility” that has to be taken into account. The developer has to walk a fine line between creating an experience that caters to fans who already know your source material and still introduces everything to non-fans, all without alienating the other group. A.W. Phoenix Festa is a perfect example of that struggle. Based on the events of the Asterisk War novel / anime, the game throws you right into the action of this world. The only problem is, if you aren't familiar with that world, you're going to be lost almost right from the start.

The game plays out as an action RPG that obviously takes some hints from the Persona 4 style of games. As a student of the Rikka Academy, and you going to have two find in create a nice balance between both your social and fighting lives, all while securing yourself a date for the upcoming Festa. Yes, I said social and fighting; arguably two worlds that one wouldn’t imagine being thrown together in a game. The experience is part action RPG and part dating sim. When you're not trying to find a date to the upcoming event, you're going to be battling it out in the courtyard with enemies, classmates, and potential love interests.

When you start a game you get to choose between two characters, either the main character of the series, Ayato Amagiri, or a custom character the you create yourself. Regardless of which you choose, you begin life as a new student at the school you find yourself on a very strict timeline to find a date to the school's upcoming Phoenix Festa. You have 45 days until the event takes place and during this time you need to both hone your skills for the upcoming tournament and improve your social status enough to garner a date. Granted, this falls pretty closely with the original story however it doesn't quite follow along as easily for players who aren't familiar with the source material. There were many times when I felt I was just expected to know who someone was or what their backstory entailed. This might work well for returning fans, but newcomers to the world of the Asterisk War will feel lost almost from the start.

As I said, you have 45 days to prepare for the Festa. You'll play through each day with them but being divided into two separate parts. You have to manage your time and schedule your activities during those two parts in a manner that benefits both your social and fighting aspects of your life. You can either focus on one or try to find a happy balance between the two, with the latter being much more difficult. There also options to do other things such as working part time job for money to improve your character. You can also use the money earned to buy gifts for those you are trying to court. The job system is pretty simple and usually has you completing tasks that are based around the game’s fighting mechanics. For example, one might have you doling out punishment to a doll in order to see how much damage it can take. It is all relatively straight forward. The training portions of your schedule, which are used to enhance your fighting abilities are simple selections from the menu. You're given some options regarding which traits you want to focus on and selecting them adds points to your rating in that particular area. For me, the concept here was a little too simple. I would have liked to see a lot more depth added to character enhancement. 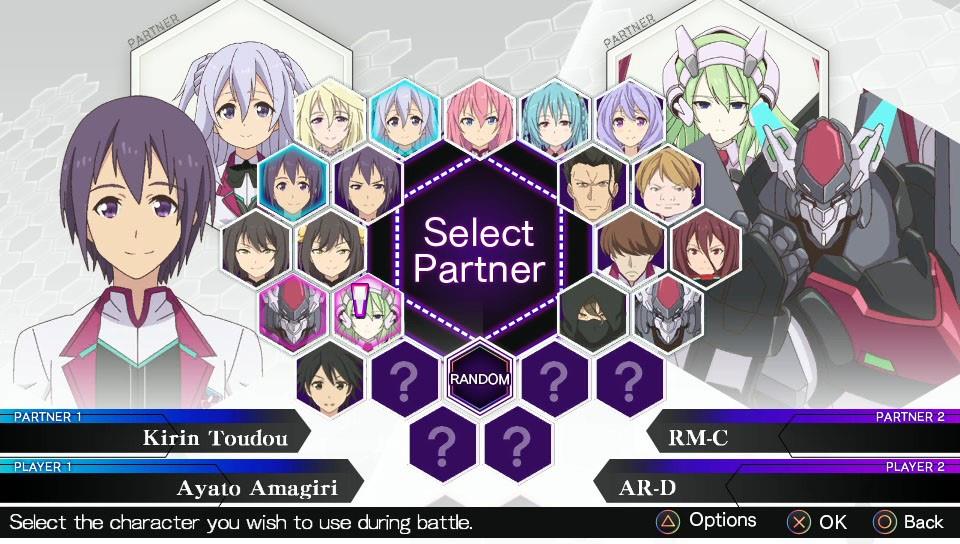 There are various storylines that play out depending on which characters you choose to pursue romantically. This means that there are multiple paths that players can follow. This is a game that is meant to be played through multiple times. This is not only to see the different story paths but also to unlock additional characters and abilities for the game’s battle mode. The main story can be completed in roughly 8 to 10 hours, and subsequent plays moved along a lot quicker. You would at least know the answers to some of the questions you are faced with and you also gain a good understanding of which battle tactics work against specific characters. You also get to carry over your skills to additional plays. This comes in handy particular with the job tasks in later games, allowing you to be more efficient with your time and earnings.

The heart of the game, gameplay wise, comes in the combat scenarios. I found the fighting portions of the game to be a lot of fun however it's also worth noting they lack depth. They play out like a 3D brawler, giving you almost free reign to an open area with your opponent(s) and llowing you to dictate the pace of the battle. However, this lack of depth is the game’s biggest problem: it doesn’t know what it wants to be. While it is simple and accessible for a variety of players, it really lacks the depth to hook action RPG fans. The same can be dais about the dating sim aspects. Both the fighting and dating mechanics are simple, feeling like brief introductions to both genres. They provide good introduction to the concept but lack the depth necessary to both hook new fans and keep existing ones on board for an extended period of time. 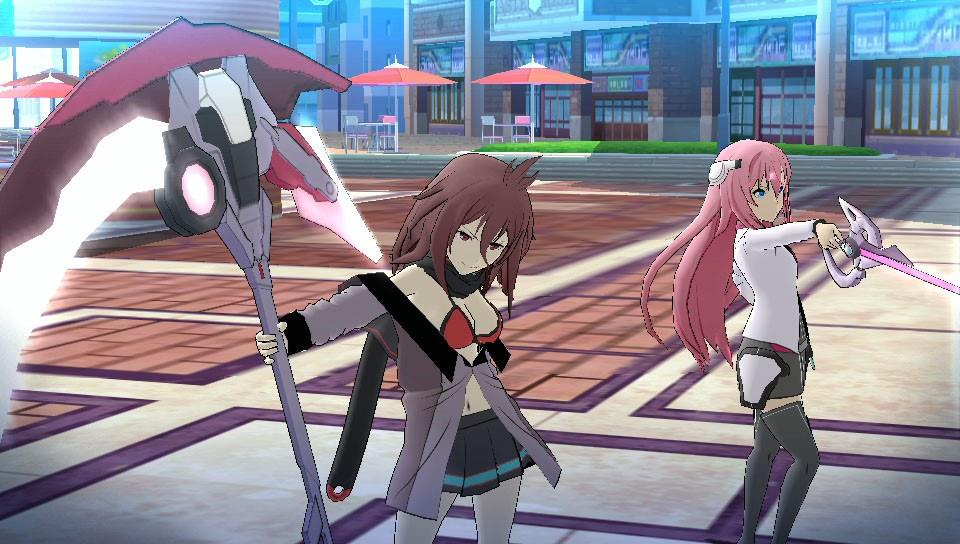 It’s really sad that the overall experience comes across as being as shallow as it does. There is obviously room for a lot of depth in the Asterisk War universe, but you’re not going to find it here. If anything, this game proves to be a sampler-platter for the real experience, which is the novel and the manga. The story is left open enough that it never spoils any events from either, which may be a good thing for the property as a whole, but not for the game itself. Those who are interested will want to seek out the books to truly experience the series, which I guess is the goal of the whole experience. However, those looking for a “complete package” here are going to walk away empty handed.

Too simple for it’s own good, A.W. Phoenix Festa is a game that never truly commits to itself. That’s sort of ironic since dating and relationships are such an important part of the experience.