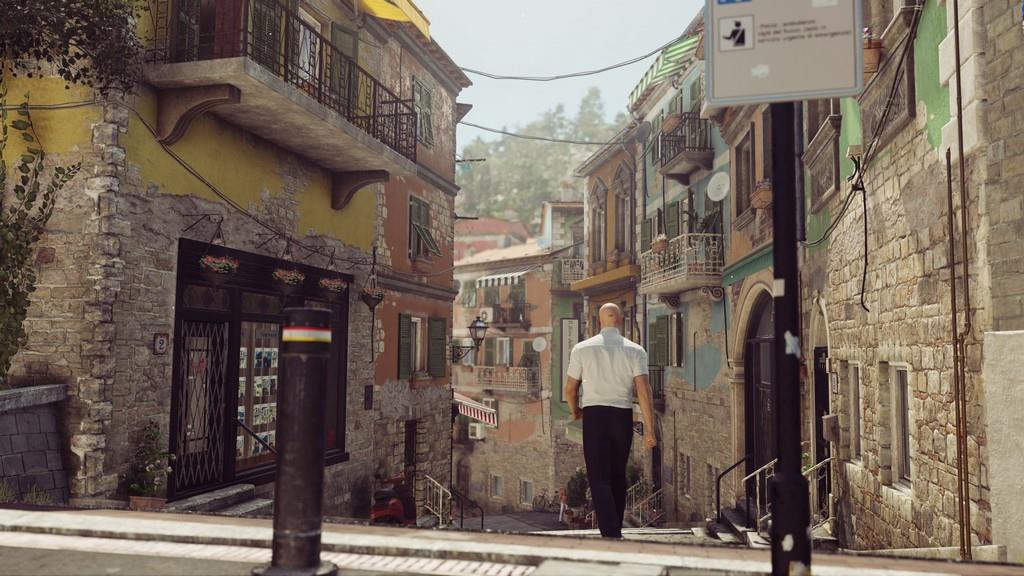 The first episode of Hitman proved to me that the wait was well worth it and that the Agent 47 that fans have been clamoring for since Blood Money was finally back. This time around, episode 2 further pushes what is possible with this new Hitman with a new location that is almost the opposite of that the Paris level offered. This is a great thing as the second episode offers more variety and best of all, more fun.

The first mission in Paris, while still a large area, mostly took place indoors with tons of corridors, hallways and well, places that you could easily be discovered. That wasn't a bad thing however as it forced you to pay very close attention to your surroundings and pay attention to enemy walk patterns. The second episode however is almost the opposite of Paris. The Italy mission opens with Agent 47 sitting on a bench, blending in by reading a newspaper. When you get up, you will notice how absolutely massive this level is and the contrast between this mission and the Paris mission. Not taking into consideration the massive mansion that the two targets are located, there are tons of streets and buildings and areas to check out before you even start your mission. I must have walked around for a good 30 minutes before I even started planning out how I was going to approach killing my two targets. Speaking of targets, this time Agent 47 has to take out Silvio Caruso, a scientist who is using DNA to create a bio weapon. Bullets that can neither be seen nor heard but can eliminate massive groups of people at one time. The second target is Francesca De Santis, another scientist who is just as skilled as Caruso, and if something were to ever happen to Caruso, she could easily follow in his footsteps. Your final mission is to destroy the bio weapon itself. 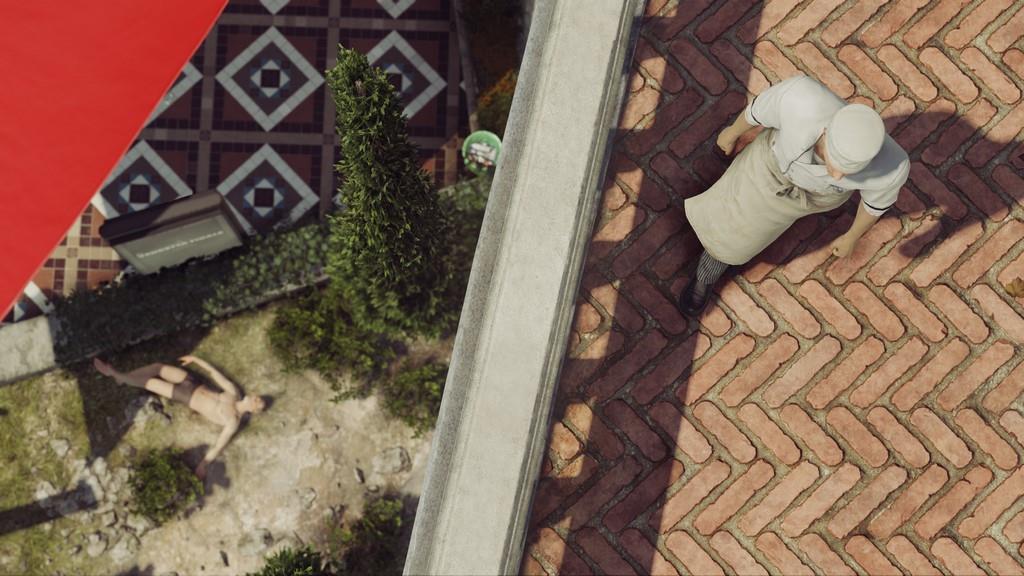 One thing you will notice with this mission compared to the Paris one is that sneaking around is a bit easier this time around. Because the area is so big, you have more room to keep your distance from the other NPC's in the area. You usually won't find yourself having to walk right by someone and get spotted immediately. If you do get spotted, there is also plenty of areas where you can run and hide. So for the first part of the mission I managed to steal a chef's uniform. I made my way to the kitchen where the head chef yelled at me and told me to start stirring the pot of pasta sauce prepared on the stove. Ahh, a perfect opportunity. Thankfully I had some rat poison with me so when no one was looking, I put some in the sauce. The rat poison wasn't enough to kill the target but was enough to cause him to run behind the mansion and start throwing up over the edge of a cliff. I pushed Silvio off the cliff and that was one target down. For Francesca, I managed to disguise myself as the golfing instructor, who just so happened to be having an affair with Francesca. I called her on my phone and asked her to come to my private room for some.... alone time. The room was decorated with candles, rose petals, the fireplace blu ray running on the TV and some music to set the mood. Oh and some champagne of course, which I laced with poison. The final part of the mission was to find and destroy the bio weapon. This part was a little more tricky. The bio weapon was being held in an underground laboratory and as you would expect, was heavily guarded. Now the mission goes from huge, wide open areas to a very small and very cramped cave underground that was crawling with scientists and guards. This part requires precision stealth and you will constantly have to swap uniforms because the bio weapon itself is in a closed off area that is only accessible if you are wearing a hazmat suit.

Of course those were only a small slice of the elimination opportunities presented in this level. Some others included killing Silvio with an explosive golf ball and killing Francesca by electrocuting her. Those however are just the opportunities the game presents you and there are a hundred ways you can innovate and eliminate targets on your own. One option I noticed was to cause a gas leak in the kitchen from one of the stoves which could be used to cause a massive explosion if you can lure one of your targets into the area. 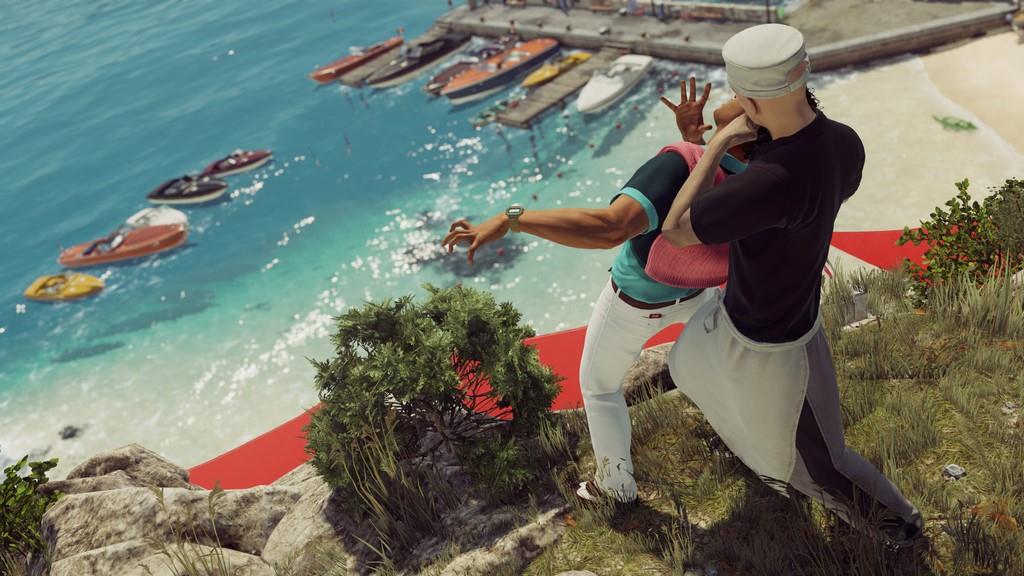 Unfortunately the one thing that brings Hitman down again are the technical problems which have carried over from Episode 1. Three times during the mission I got kicked back to the main menu thanks to the always online system this game has in place. One time wasn't as bad since it saved right before the game autosaved, but another time I was forced to sneak around the mansion once again. This also factors into the other issue the game has and the absolutely ridiculous loading times. I get kicked from my online session, I have to wait a minute or so to get to the main menus, wait another 2 seconds or so to go online again and then wait another minute to load up the mission once again. After all is said and done, about two minutes has passed. Two minutes doesn't seem like a lot, but when you are sitting around waiting for things to load, it can seem like an eternity. Technical issues aside, Italy was a perfect level for episode two as it offered a significant variety of places to go and things to do and was also great way to showcase the variety in level design as well. The first two episode of Hitman have been great and I am looking forward to seeing what locations and unique hits they have lined up for us in the coming episodes.

So far so good. Episode 2 is a nice contrast to the Paris mission and shows more of what this 2016 iteration of Hitman has up it's sleeve. They are off to a good start. Let's hope they can keep the momentum going in Episode 3.