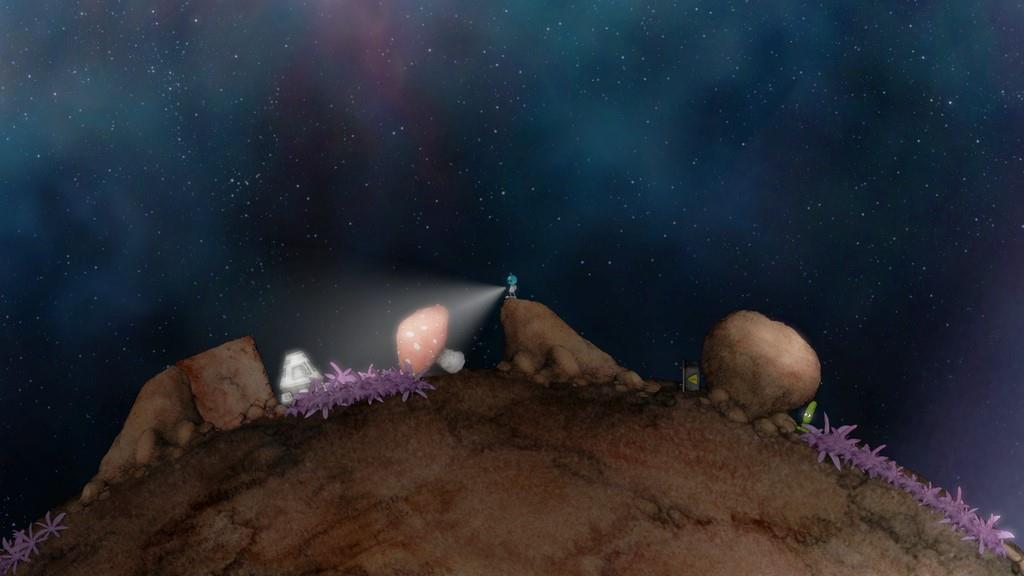 Written by Michelle Morris on 4/6/2016 for PS4
More On: Amazing Discoveries In Outer Space

I wasn't really sure what to expect with Amazing Discoveries in Outer Space. The screenshots looked beautiful and I was imagining it to be a cross between an early PC and PlayStation game. As a fan of space and all things science fiction, I decided to give it a go.

Amazing Discoveries in Outer Space begins on a planet where the player, in a sideways rocket ship, is introduced to the ship's navigation computer called ZING. ZING insisted that he wouldn't reveal what the acronym stands for as he considered it to be "too embarrassing."

Even with the help of ZING, who seemed far more trustworthy than HAL, the navigation was tricky to get the hang of and I hit a quite a few rocks. I managed to make it off of the planet, and when trying to leave the planet's orbit the ship went into autopilot until I went back into the planet's atmosphere.

I ended up crash landing back onto the planet. ZING rather cheekily commented on my "very interesting flying technique." As part of the mission, the player is required to find different objects on the planet to gain points and fill the score bar. Once the bar is full, the player then leaves then planet, travels into space, and jumps another light year closer to home.

Each planet provides a different challenge or goal. On the second planet, my ship was dangerously low on energy. To gather more energy I had to collect the small pulsating items on the ground. As I was still struggling with the game controls at this point, it was more of a crashing-into-the-items-and-bouncing-around-the-planet strategy until I topped up the score meter in order to move on to the next level. 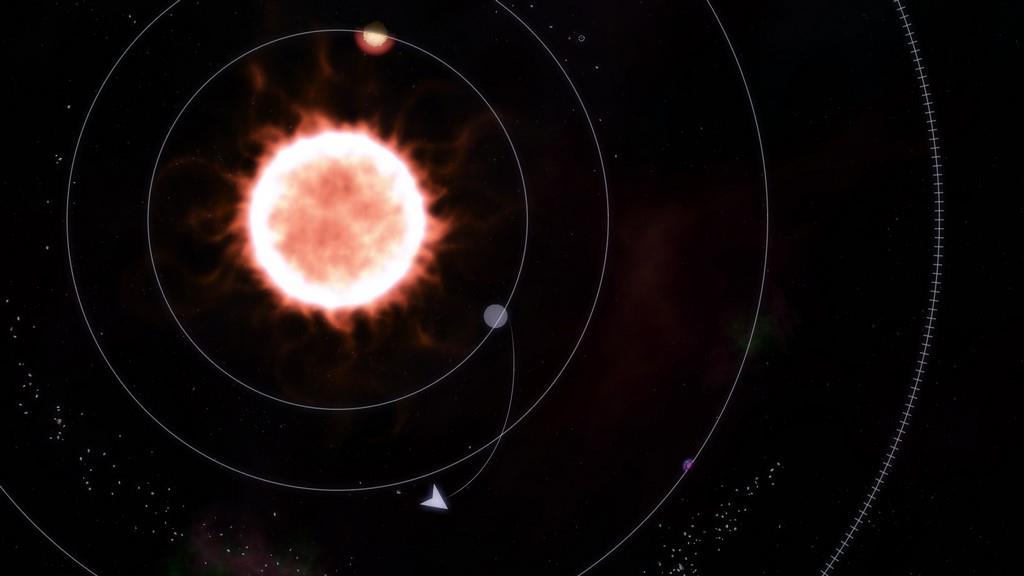 The gameplay itself is  intuitive and there isn't a whole lot in the way of instruction. It is very much a "go explore and see what happens" type of game. The overall controls reminded me of the '80s arcade game Asteroids. They were easy enough to figure out, but I felt like I had to do a lot of overcorrecting and extra maneuvering, which was very frustrating at times.

When traveling from one planet to another, the gravitational pull of a sun or other planet can impress upon the spaceship. This does provide somewhat of a challenge, however not a huge one. My ship did almost land in the sun, but I was able to easily escape with no real damage or consequence other than the temperature meter on the ship spiking.

Eventually, I had a shortcut option and could jump four light years. While helping to progress the game, using a shortcut will not allow the player to be ranked on the leaderboard. Jumping ahead four light years, I found myself in the middle of an asteroid belt that surrounded a sun. With no real indication of what I was supposed to do, I began zooming through the asteroid field. Amongst the asteroids there was glowing space debris that gave me points when I flew close enough. 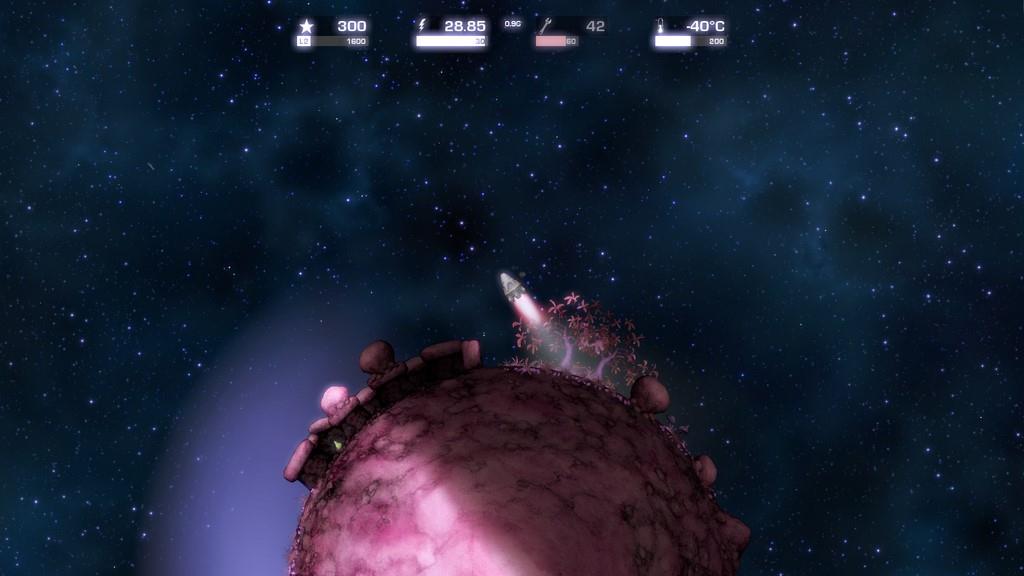 The different 2D star systems and planets themselves vary in color, texture, and size. The music was nice at first; nevertheless it became very repetitive after awhile. In the end, I muted the TV (there is no way to mute the music in game) and streamed the Interstellar soundtrack on Spotify from my computer.

At one point I landed on a planet and had to get out of the ship to make some repairs. I found I could also walk around the planet to gather points. I found a merchant to buy upgrades for my spacecraft. Repairs and health restoration are done by holding the Circle button, and both reduce the energy meter. 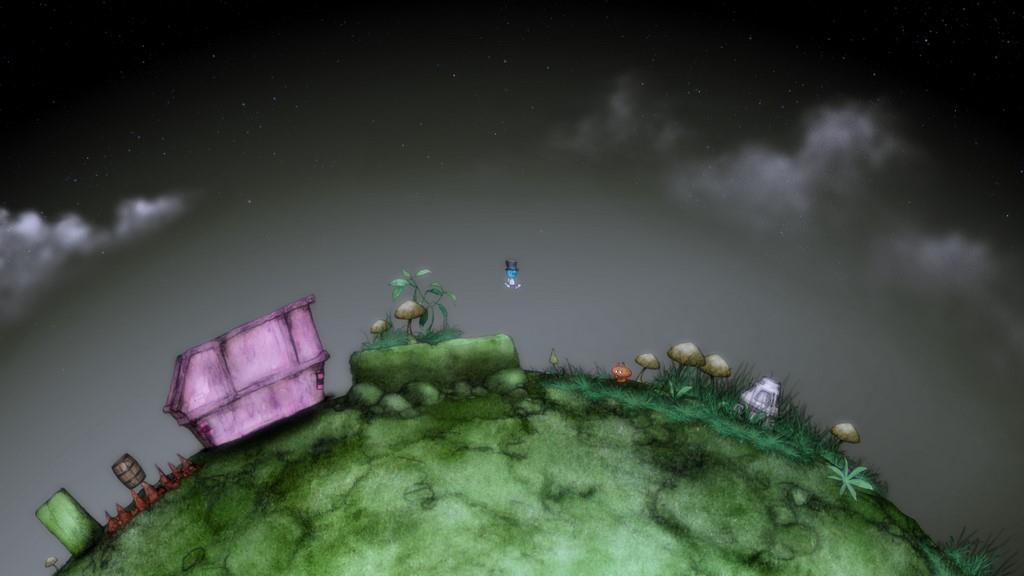 Energy is the most vital part of Amazing Discoveries in Outer Space. From repairs to course corrections and gathering points, fuel is needed and in very short supply. When orbiting around a sun or planet, I would try to follow the gravitational path. With having to complete course corrections, however, fuel was quickly depleted. I found a combination of using the fast forward button along with the ship thrusters to be the most effective way of travel.

While Amazing Discoveries in Outer Space wasn’t exactly what I thought it might be, it was an interesting game nonetheless. There wasn’t too much variety in the levels, but it is a game I could see myself coming back to every so often.

Amazing Discoveries in Outer Space is a fairly easy game that would be good to play if looking to relax. While it didn't provide too much of a challenge, it kept me interested, even if it was a bit repetitive. 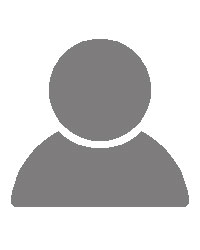