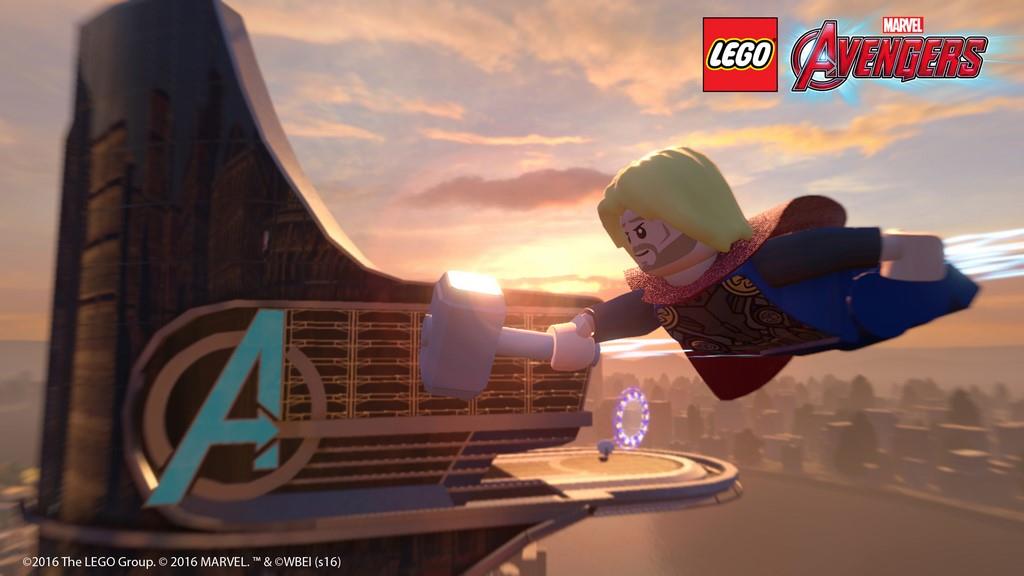 Remember LEGO Dimensions and how refreshing it felt when developer TT Games tried out new gameplay ideas? Throw all of those new ideas away and you're stuck with LEGO Marvel’s Avengers. I sat playing the game, continually looking for something to be at least a little bit exciting. The game doesn’t go beyond the developer’s tiresome formula of smashing bricks, fighting enemies, jumping around, and sometimes rebuilding those bricks into something else. If you’re thinking those activities sound boringly familiar, you would be right.

LEGO Marvel’s Avengers' list of source material is impressive. It draws from films ranging from Age of Ultron to Thor: The Dark World. Not to mention over 200 Marvel superheroes, from popular characters such as The Incredible Hulk to lesser-known ones that still only exist in comic book form. The game even completes narratives for both Avengers films with the other source material functioning as side missions. And of course, following other LEGO games' lead, there are open-world hubs to explore, with the largest being Manhattan. This might be the most Marvel content in a game, ever. Too bad a lot of content doesn’t equal entertaining gameplay.

The tutorial mission is the introductory scene from Avengers: Age of Ultron. Then, for some odd reason, the narrative switches to the original Avengers film. Does it make sense? No, but let’s continue. Nearly all of the levels follow the same routine of "complete a set of objectives by performing the same exact activities, rinse and repeat till the credits roll." Also, the game often fails at exlaining basic gameplay concepts, such as how to access other missions or the open-world hubs. It loves to wait for a few minutes of player frustration before pointing towards a totally-not-obvious objective. Black Widow can use a scanner to search environments for hidden objectives, which is one of the laziest gameplay mechanics I’ve seen in some time.

But the fighting must be fun, considering it’s a game about superheroes, right? Surprise: it isn’t. LEGO Marvel’s Avengers’ focus on combat is a bad decision, considering it’s the worst part of any LEGO game. Everything from aiming at enemies to dodging incoming hits is a chore. Spongy character movement and laughable health meters make the combat wear thin after only a few levels. The only saving graces up the game’s sleeves are the variety in the various superhero attacks and combination moves. I love flying around as Iron Man and using his arm’s laser beam. With each new superhero unlocked, I was excited to see what abilities I would have in my arsenal. Those abilities become more powerful when used in combination with other superheroes. Thor’s hammer hit against Captain America’s shield—and the resulting blast wave—is always a fun time. 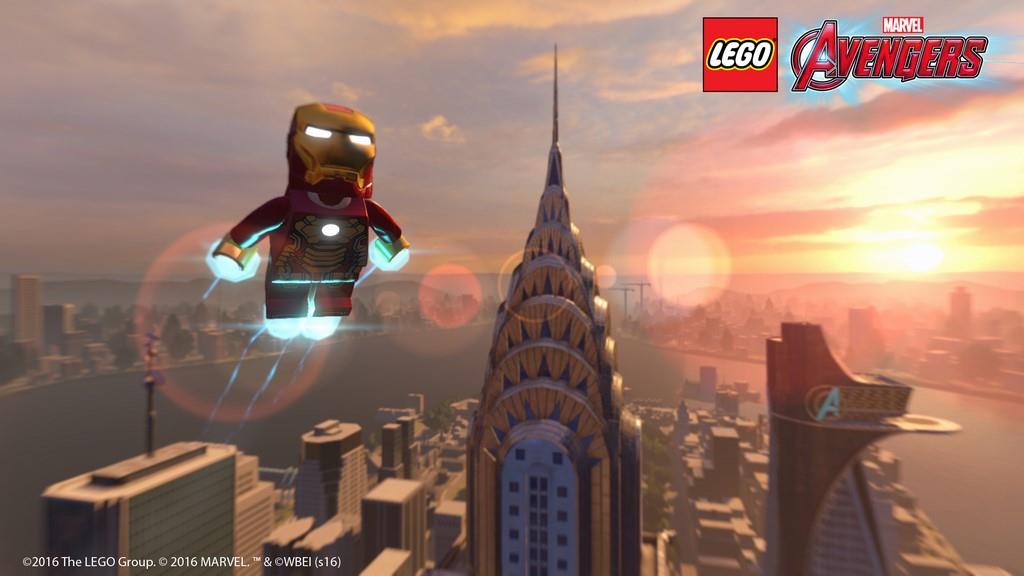 Gameplay aside, the game recreates the Avengers films, nearly scene by scene, down to using audio clips, which do sound odd at times. TT Games’ infusion of its signature humor returns, but doesn’t quite hit the mark. A few instances, such as Hawkeye pulling a wheelbarrow of arrows into battle, are hilarious. Other jokes were lazily tacked on. Previous LEGO games contained some awesome laughs; this time around feels rushed in execution.

LEGO Marvel’s Avengers should have been great, considering the source material. Instead, it plays the extremely easy route of using tiresome gameplay mechanics that just aren’t fun any longer. I’m sick of smashing bricks to earn coins. Developer TT Games needs to do something dramatic for their next LEGO games as the formula now feels completely out of date. I want to sit down and play a LEGO game and be thrilled about the gameplay, not feel like a list of chores to complete.

Not even a Hulk can save Lego Marvel's Avengers from its tiresome gameplay mechanics. Smashing apart bricks isn't fun anymore, and, unfortunately, Developer TT Games doesn't realize that yet. Even a wide variety of content can't save the game from being boring to play. Recommended for kids with posters of Iron Man in their rooms—and a pass for everyone else.