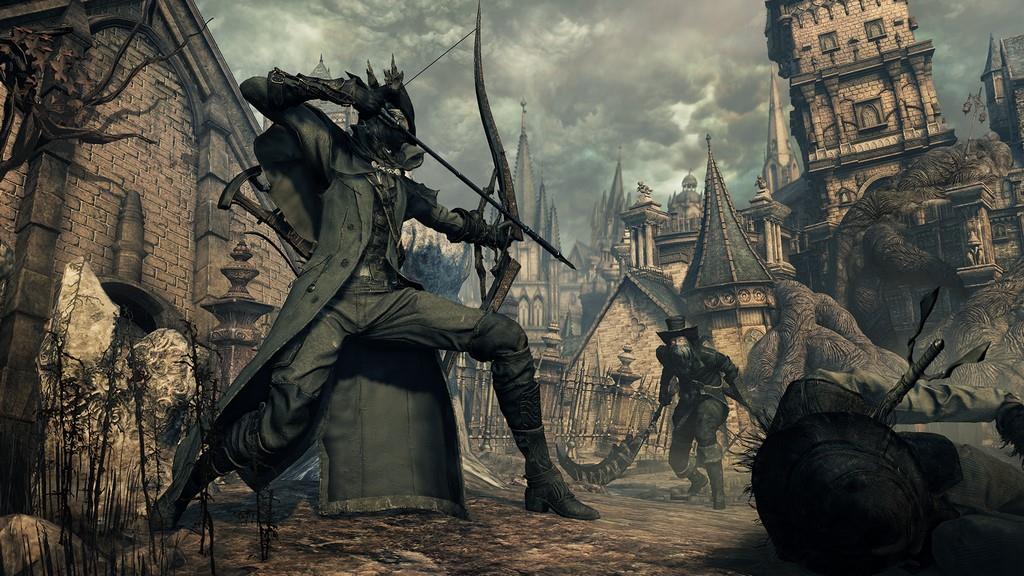 Back in March, I became a bit of masochist when I first explored the world of Sony’s Bloodborne. This was my first introduction to the “Souls” style of game and it hooked me from the start. The game was every bit as frustrating as it was amazing. It tested every aspect of my abilities as a gamer: skill, patience, and determination. Now the story continues with The Old Hunters, the first and only expansion content for the game. I have found myself going through all those same emotions again, and I am glad for it.

Let me just clarify from the start that The Old Hunters is aimed at hardcore Bloodborne players. It is more of the same in terms of the experience, which is what I want from an expansion. Though it is worth noting that the bar of difficulty has been raised even more. You are truly going to test you, pretty much from the outset of the new adventure. The new chapter takes place in a new nightmare and features a variety of new enemies and weapons. However, your purpose and the gameplay reminds unchanged. You are a hunter and it is up to you to vanquish the horrid creatures from the world within which you are trapped.

You’re not going to find any new mechanics or themes here. A majority of the new weapons feel right in line with the existing arsenal. The only real exception is the Whirligig Saw, which is a giant saw blade attached to a staff. The method in which the story progresses also remains unchanged. It is every bit as vague as it was in the main game as well. The experience pushes players to explore the world and search for clues and information, piecing together their own take what is actually happening. This is what I enjoyed most about the original release, the push to engulf yourself in the fantasy world and take for it what you will.

This doesn’t mean that there isn’t anything new to experience. The four major bosses that you will face are welcome additions to the game. Each one is unique and provides memorable battles. Each of them carries in the tradition of the game’s excellent character design and art style. One new feature is the ability to call forth some of the realms most infamous hunters to assist you in battle. Calling in other hunters is a staple of the original game, which had you beckoning other players into your game for help. In this new nightmare, you are exploring a world that is sort of like a purgatory for some of the more notable hunters in history. These individuals can be called forth to assist you as an AI controlled partner using a new bell (Old Hunter Bell). This was definitely a welcome addition as you never what you are going to get when pulling from the pool of online players. These friendly, NPC proved to be a little more reliable than what I was used to getting with random, real-life people. 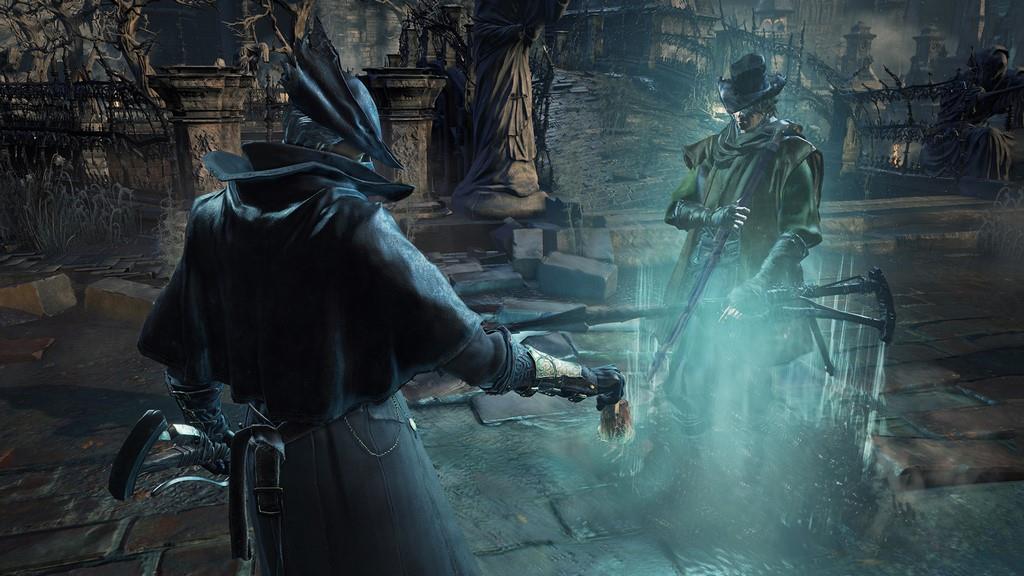 As I already mentioned, the difficulty of the new content is going to be a major hurdle for most players. Things are hard, right from the outset. The first boss fight against Ludwig the Accursed is grueling. I can imagine that a lot of players will be turned away as soon as the first fight as it will truly test your patience and skills to learn from your mistakes like never before. You will also want to come into this area with a pretty high experience level. The information that was included in the review code that I received recommended being at least level 65 before attempting to play through The Old Hunters, but I think that you should easily be 85 or higher.

Not only is it difficult in terms of actually playing, but the new chapter is also a bit difficult to access as well. This is my biggest complaint about the expansion. It is never explained where and how to access this new world. If it weren’t for the directions included with the press copy, I am not sure that I would have found the area without seeking out help online. To the new world, you have to approach the alter in the Grand Cathedral after defeating Vicar Amelia. Doing this will spawn a new set of messengers in the Hunter’s Dream, who will present you with a gift called the Eye of the Blood-drunk Hunter. 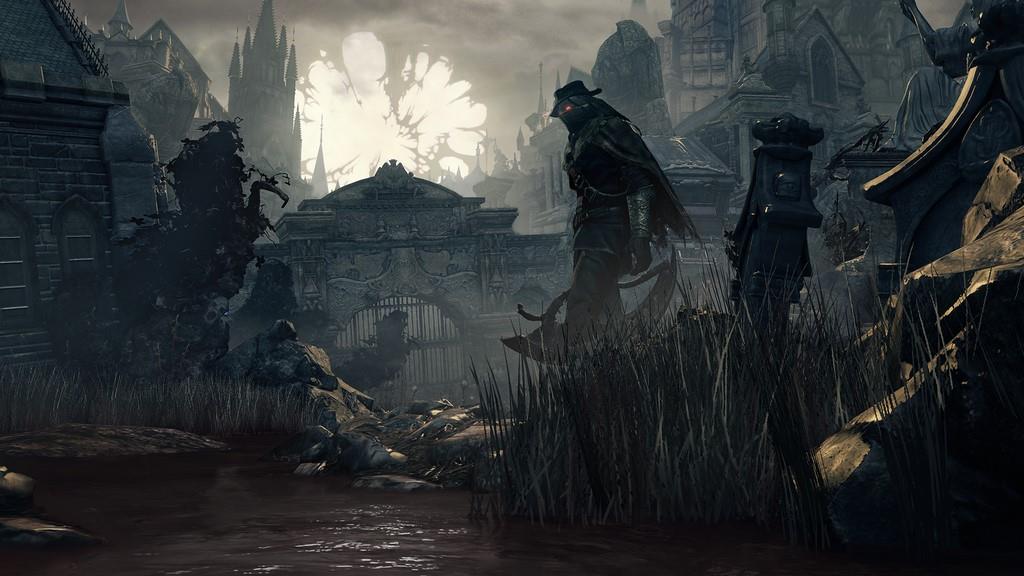 Once you have this item, you can access the new nightmare from the Cathedral Ward (which you can select on the Yharnam Headstone). None of this is explained by the game, so without knowledge of its existance, it is up to you to find it by pure luck. Plus, depending on where you are in your progress of the game, you may or may not be able to access the area. If you are playing through one of the New Game Plus modes, you have to wait until you get up to and defeal Vicar Amelia before you can play this content.

While I am sure some players may take issue with the fact that there isn’t a major alteration of the Bloodborne experience with The Old Hunters, that fact is actually what made me appreciate this chapter even more. You don’t fix what isn’t broken, and that is exactly the type of approach that the developers took in crafting this new chapter. The Old Hunters expands on everything that made Bloodborne great, which is what I expect and want with any sort of expansion pack. You save the gameplay and experience alterations for a sequel while expansion content should be an extension of the original experience. The Old Hunters is just that, a lengthy (at least 15-20 hours) extension of an already incredible game. If you love Bloodborne, this DLC is a no-brainer.

The Old Hunter’s is a great expansion for die hard fans of Bloodborne. It brings a good amount of fresh content to the game without doing anything to alter the formula. It’s more of the same, which is a good thing. Just be prepared for the difficulty as it is as unrelenting as ever.