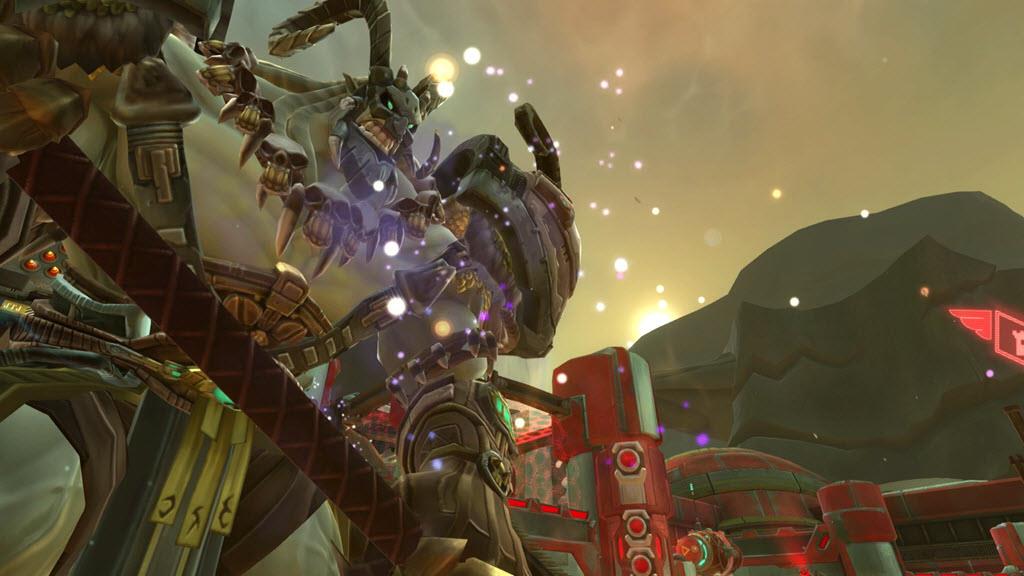 Released last year from developer Carbine Studios, massively multiplayer online role-playing game WildStar will switch this September to a free-to-play model that will also include a host of gameplay improvements and changes. I had a chance to sit down with the closed beta of the free-to-play version, titled WildStar Reloaded, and came away excited for the game's future. In my original review of the game I was a huge fan of the science fiction setting infused with humor and solid and addictive gameplay. The most noticeable difference after spending time with the new game version is how the developers have streamlined both the starting experience and overall rhythm of finding and completing quests. Also important to mention is that most surprisingly the changes made to implement a free-to-play model don't interrupt the gameplay ensuring there isn't any sort of pay-to-win model.

Other massively multiplayer online role-playing games need to take note of the feature that the new version of WildStar has incorporated into its beginning gameplay experience. Once players have created their character they're given three choices to select from: tutorial for those new to massively multiplayer genre games, tutorial for those new to WildStar, and lastly an option to jump straight into the game world and avoid having to complete the tutorial. I became an instant fan of the last option as it allowed for me to instantly experiment with different character classes and more importantly avoid the dreadfully boring tutorial lessons of combat and such. More games in the genre need this option as it makes the character creation process less daunting as well as making it far easier to experience the various character classes and races.

In regards to character creation, the interface has been redesigned to make the experience more streamlined as well as informative of the character classes and races. It now easily indicates which races can be which classes as well as the inclusion of videos that briefly showcase the particular type of gameplay. Instead of having to completely create the character and launch the game, players can now instantly see a video of their chosen character class to see what type of skills they'll be using in combat encounters. Another welcome addition is that players can see a preview of how starting, middle, and higher level armor sets will look for their chosen character class.

Along with the theme of streamlining the gameplay experience, the rhythm of both discovering and completing quests feels like a far better experience. Previously, there were some moments in which I had a bit difficulty either finding new quests or things became a bit confused of how to complete certain objectives. The experience now offers a smooth transition between each quest and at any given time there are a variety of quests to partake in as progression just feels right. These improvements solve one of the biggest problems of massively multiplayer online games is that quest progression often feel like a chore, but with the free-to-play version of WildStar it continually feels fresh and fun. 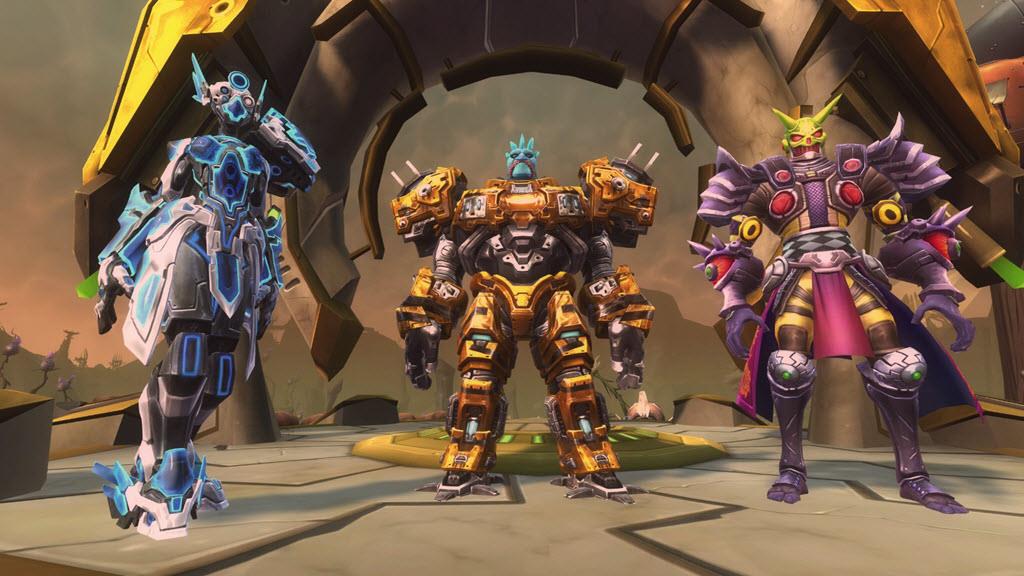 As with other games that have switched to free-to-play models, WildStar Reloaded will now have a premium in-game store as well as an option to keep subscribed as a premium account type for additional gameplay bonuses. The best element of the switch is that the game still feels feature complete even for those not wishing to buy additional content. Nothing of the core gameplay experience seems to have been stripped in the transition to a free-to-play model, which should be welcome news for both game veterans and newcomers. As well, the addition of the daily rewards system will award repeat returning players with bonus items and such.

It's no secret that the massively multiplayer online genere of games is a crowded market with only a few games that can survive with subscription-based models. Transition to free-to-play models isn't anything new, but it often seems that the switch comes with poorly designed implementations of microtransactions and other elements that ruin the overall gameplay experience. Fortunately, it seems that transition to a free-to-play with WildStar has kept intact its core gameplay experience as well as improving general elements such as the character creation system and quest progression. Players that previously passed on WildStar because of its paid subscription model will now have no excuse to try out it's free-to-play version once it launches on September 29. I'll be especially excited to return to my character that I had created in the original version to once again experience the humorous and interesting world of Nexus.