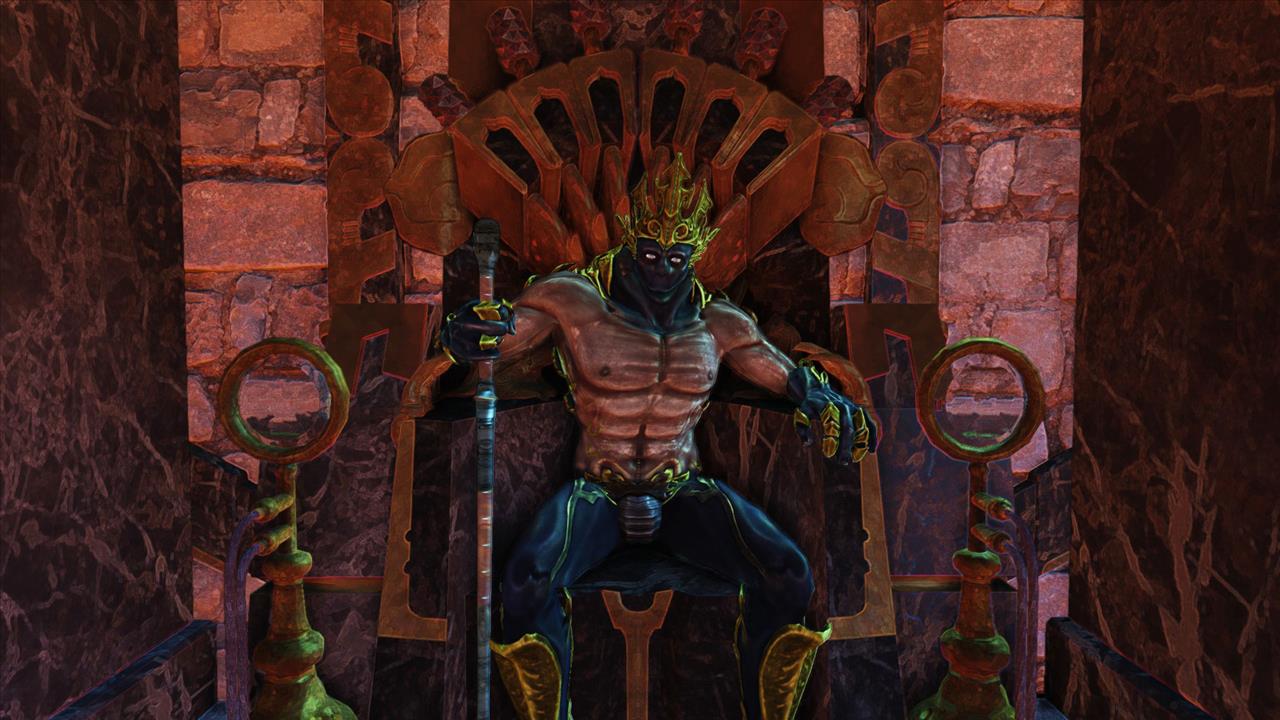 Written by Matt Mirkovich on 8/26/2015 for PS4
More On: Abyss Odyssey Extended Dream

Team ACE is definitely one that can’t be accused of sticking to the same tired formula. Look at their back catalog and you can see that aside from Zenoclash 2, they have no other sequels and each game has been distinctly different from the last. Abyss Odyssey has some familiar formula elements from platformers of old with a combat system similar to Super Smash Brothers, and while the initial release was a tad unpolished there were still some fun elements to the game. Abyss Odyssey: Extended Dream Edition takes the base game and expands upon it in a number of ways, and while the improvements are certainly welcome there are still some nagging issues that prevent this game from being a true classic.

For those who were not around for the first release, Abyss Odyssey is based upon Chilean mythology and features a unique variety of characters to play with. Initially your main character will be Katrien, who is a memory of the Warlock who dreams at the bottom of the abyss. Expect to die a few times on your way down to the Warlock, as this rogue-like can get pretty tough. Thankfully there are ways you can mitigate an untimely death, and while you may lose all your gear from time to time, your money is thankfully carried over in death, giving you a chance to quickly get yourself back up to fighting shape.

Extended Dream ups the graphical fidelity to 1080p, which makes the game look nice and crisp, but there are a number of frame-rate issues throughout the game, whether it’s just traversing the abyss itself, or fighting a couple of enemies, the frame-rate hitches and stutters and never feels like it’s consistent, which makes for some dodgy platforming and fighting. The game is truly beautiful though, with its inspired art direction and luscious color choice, and it’s just too bad that it is hindered by technical hiccups.

A few other additions to Extended Dream also includes a local multiplayer versus mode, and online multi-player, which is drop-in drop-out, so if you find you’re having a rough time, having a friend around can be a god-send, especially early on while you’re trying to build out your characters. All of the previous updates are also included, putting this game at parity with the rest of the users out there, although the community aspect seems to be curiously fragmented. The Warlock mask mechanic, which becomes more and more damaged as players collectively accomplish goals, appears to be on its own scale for PS4.

Combat feels like it’s received some tweaks since the initial release. The combat is still pretty stiff when it comes to dealing with enemies at your back, but the tools are there in the form of special attacks, combos, and somewhat lame AI that doesn’t make this game too challenging. One of my favorite things about this game though is that it has a lot of potential for unblockable setups, akin to fighting games out there, granted this isn’t nearly as smooth an experience, but for those who like to experiment, there’s a lot of depth here, especially when you start to unlock other characters and see what they’re capable of, specifically the monster souls that you can pick up over the course of the game. 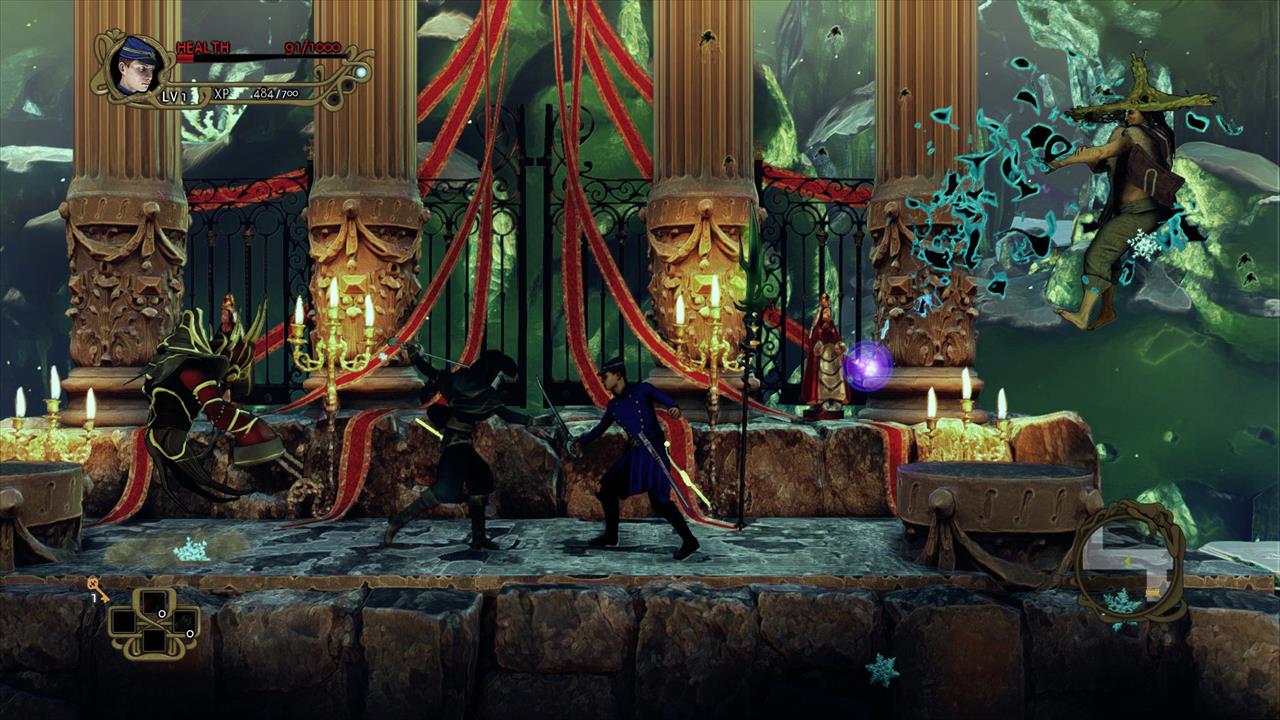 Playing through Abyss Odyssey has always been about making multiple trips through the Abyss, which means unlocking new characters and finding hidden stuff throughout each playthrough. While this does give the game a solid amount of replayability, the clunky combat and technical flaws might drive people away after their first go-round with the Warlock. A playthrough doesn’t take an extremely long amount of time either. As you get stronger, your playthroughs will get shorter, provided you take the more dangerous route through harder dungeons. You start off closer to the Warlock, but you’re definitely going to have to fight to get there.

If you missed out on Abyss Odyssey when it launched last year, then Abyss Odyssey: Extended Dream Edition is a good place to start. It has some rough edges, and some of them really bring down the whole experience, the combat is initially clunky as you figure out its rules and start to put some effort in learning new skills and chaining moves, and the dodgy frame-rate really can make things feel more unresponsive than they are, but the gameplay is solid and as you invest more time in it you’ll find that the game is better than the sum of its parts, there’s definitely some beauty to the Abyss, but you’re going to have to go exploring if you want to find it.

Abyss Odyssey: Extended Dream Edition does a bit of polishing to the core game, but it still has a few flaws that make it hard to rave about this title. But for those that are interested and dedicated, the experience is ultimately rewarding and satisfying.