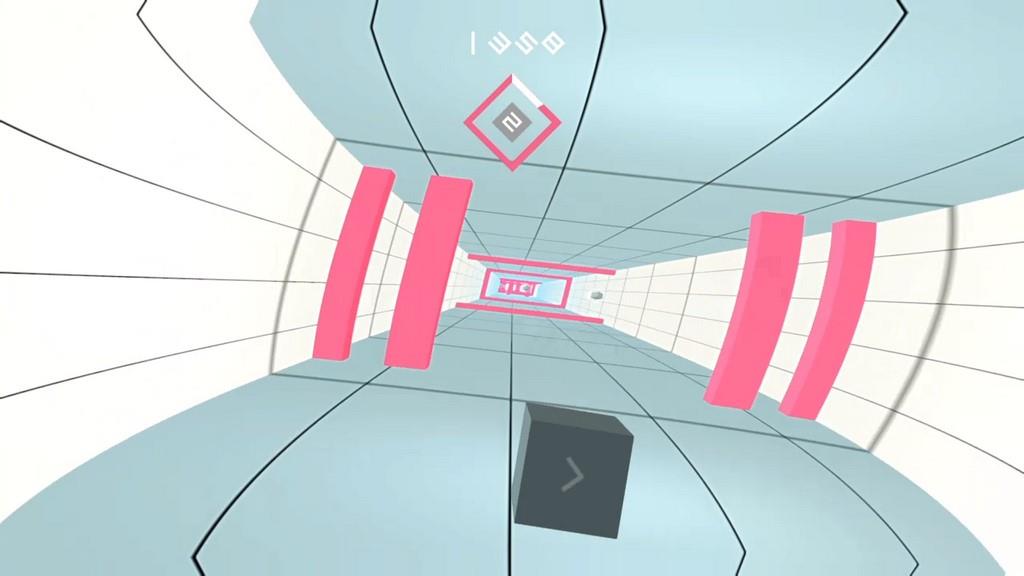 There's an optional mode in Rock Band that allows wannabe guitar heroes to bump the game up to what Harmonix lovingly calls "Breakneck Speed." It's an aggressively fast tweak that will send your head spinning if you aren't already a Rock Band expert. But this was a lark. The developers realized that the average player could never keep up with this speed, so they added slower modes to ease virtual rock gods into becoming comfortable with faster and faster difficulties.

Either the developers behind Velocibox never played Rock Band or they just don't care, because this brand new PSN game starts at "Breakneck Speed' and never lets off the gas. It's not interested in easing you into its fast-paced gameplay; it just throws you in and hopes you'll learn to love it. Sorry to say, I do not love Velocibox.

This is a simple speed endurance test that sees players dodging obstacles and picking up floating cubes. You play a simple box that zips through a corridor filled with moving barriers and brightly colored columns. If you can pick up enough floating cubes, then it's off to the next stage where you avoid a whole new batch of obstacles.

Our little box can move left and right, even going as far as to cling to the walls. The gimmick is that you can spin the world 180 degrees by simply pressing the "X" button. It only takes a split second for the box to go from the floor to the ceiling, allowing it to successfully maneuver around the deadly obstacles.

In theory, this is a great jumping off point for a fun time waster. But Velocity is not a fun time waster. The problems start the moment you get dropped onto the speeding race track. The game runs so quickly that you barely have time to react. You can't slow things down or memorize the course, since the game only runs at a super-fast clip and the obstacles change with every restart. 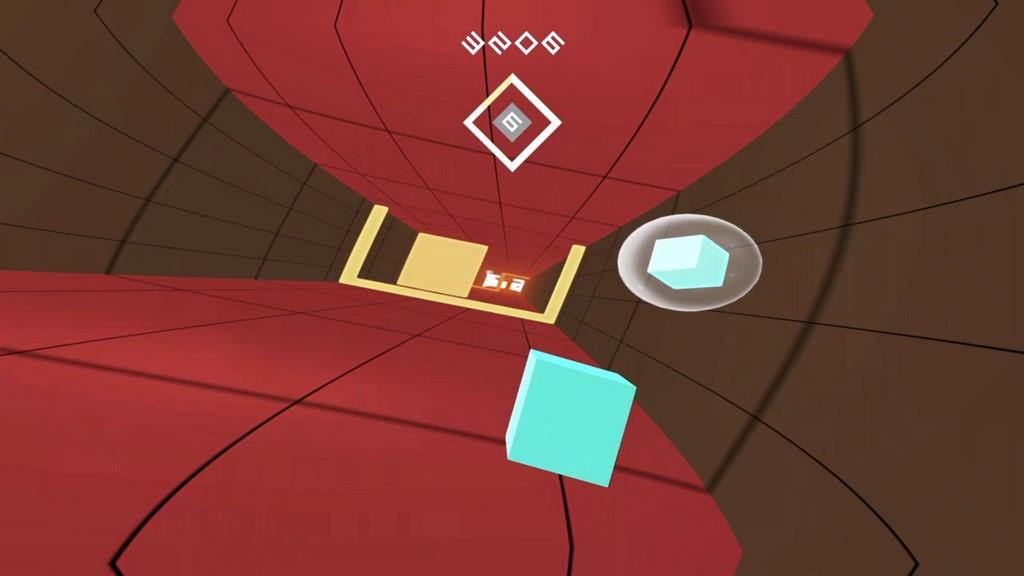 You might think that being able to float on the walls would help dodge the nastier objects, but I found it only made things more confusing. The shape of the corridor is more of a rectangle, giving players a smaller area to move around. To make matters worse, flipping the course 90 degrees is disconcerting to say the least. It always took me a moment to regain my rhythm, which was just long enough to send my box straight into a wall.

This is a game about dying more than anything else. You don't get better at playing the game; you just luck into finding easier cube placements. I never felt like I beat a level through my own skills; it was always by accident and an unexpected surprise. This robbed me of any of the satisfaction I would normally get from overcoming a huge challenge. I was relieved to move on, but disappointed by the empty feeling it left. 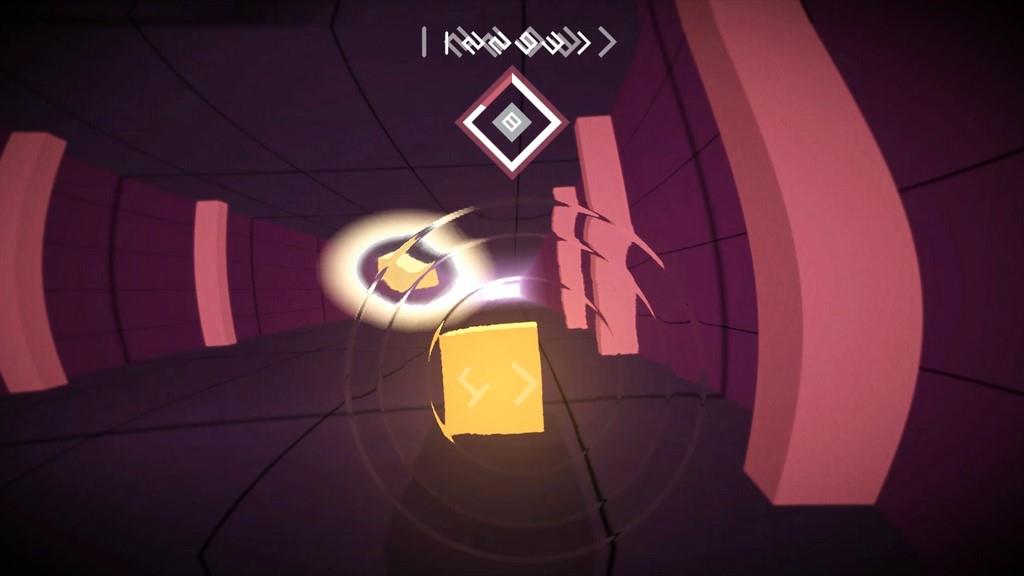 While I accept that this game is intended to be difficult to the point of frustration, I just didn't derive any fun from constantly ramming into obstacles. It's one thing to be punishing, but the player needs to stand a chance in order for it to be any fun. Some of these problems could have been fixed by simply easing players into the speed rather than throwing them in the deep end. I crashed one hundred times before I even had a chance to count that high. This didn't spark a fire under my butt to keep practicing, it simply made me want to play a better game. And that's exactly what I did.

I'm sure Velocibox is dazzling to watch when a computer plays it to flawless perfection, but the game I experienced is not meant for humans. It's unmercifully difficult and lacks any hooks to motivate you to continue playing. It has a great look and premise that is completely squandered in what will surely go down as 2015's single most frustrating game.

By constantly running at breakneck speed, Velocibox takes a solid idea and turns it into one of the most aggravating games ever made. The cool art style and clever concept isn't enough to make up for the frustrating gameplay, unfair obstacles and cheap deaths. Velocibox is not meant for humans.