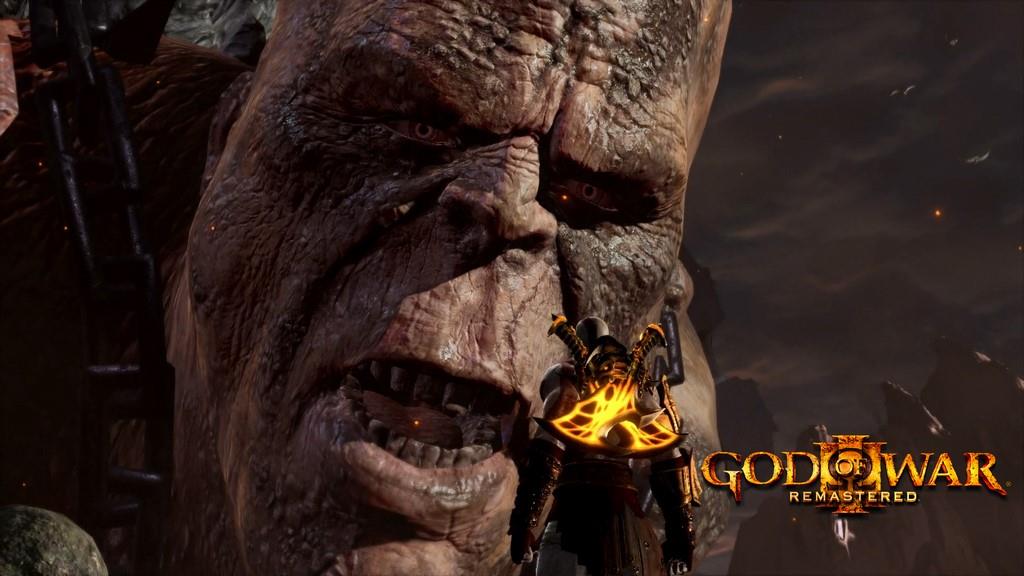 Another month, another remastered game has launched on Sony’s PlayStation 4. This time around it is one of the PlayStation’s marquee franchises hitting the shelves with a shiny new coat of paint: God of War. Specifically, it is God of War III. Kratos’s latest (chronologically speaking) adventure is arguably the biggest and best game of the series. John reviewed the original PS3 version when it launched back in 2010, and called it a “violent, visceral, and epic” experience, and I couldn’t agree more. This chapter is easily my favorite of the franchise, and its transition to the PlayStation 4 proves to be a solid one, but not for the reason(s) that one would expect.

It doesn’t take long for you to be reminded just how epic Kratos’s adventure was. The third chapter may have been the biggest and best of them all. Right out of the gate, you’re scaling the arms of a titan as it climbs up Mount Olympus, and fighting your way back out of Hades. Seriously, the pacing is absolutely insane and you are sucked into the lore every single step of the way. This adventure is truly one of legendary proportions that should be experienced by anyone calling themselves a gamer. I am not going to revisit and judge the game based on the adventure itself, since John already did that and you can read his detailed review of the content right here. 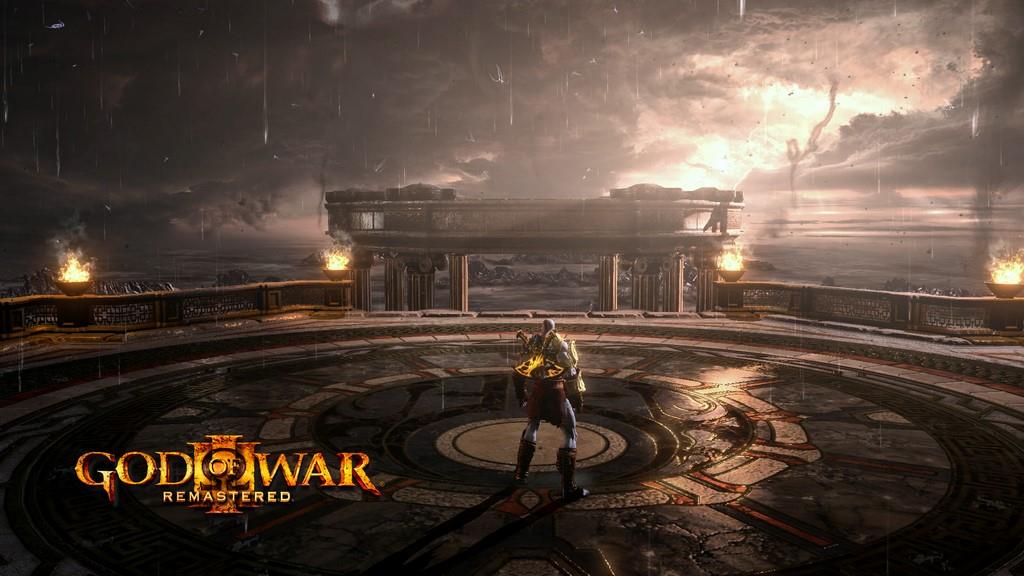 From that perspective, it remains exactly the same and I will tell you that it hasn’t aged one bit in the five years since it originally released. It was an excellent game then and it remains an excellent game now. Instead, I want to talk about the improvements, or, in this case, the lack thereof, that have been made to construct the remastered version of the game.

From a visual aspect, the game certainly looks better, but not by much. It has received the standard 1080P/60 frames per second visual upgrades. It doesn’t, however, make nearly the difference here as it has with other titles. God of War III was a gorgeous game back in 2010—arguably one of the best-looking games to ever release on the console. Let’s be honest: That original game still stands up well today when placed side by side with current releases. There really isn’t a lot of room for improvement, but they have done what they could. The textures look smoother, especially in the backgrounds. but that is about it.

Unless you are looking at the two side by side, there really isn’t that noticeable of a difference. People won’t be blown away when they see the game in action. Don’t get me wrong, the improvements are there, but they aren’t going to change the way you look at the game. Plus, it doesn’t really work in the game’s favor that the visual improvements weren’t applied across the board. Just like the previously remastered God of War Collection, this experience suffers from a lack of improvement to the game’s cutscenes. The cutscenes appear to have a much lower framerate than the actual gameplay, down around the original 30 frames. Does this ruin the experience? Not by any means, but it does result in some awkward visual transitions given the way the game flows in and out of gameplay sections.

The biggest, or should we say only, real addition to the experience is the photo mode that was introduced in the Last of Us Remastered. While it is a welcome addition, it lacks all of the features that we have become used to in other games. Normally, players are able to adjust the camera angles and mess with the lighting and filters. That isn’t the case here. You can make some small, minor adjustments but nothing drastic. If anything, it just serves to show you how beautiful the game is/was in its natural form; you won’t be creating your own photographic works of art here, though.

It’s really hard to not like God of War III Remastered, but that doesn’t have anything to do with the improvement process that the game went through. Very little has really been done to this package to bring it to the PS4, making one wonder why this specific release even exists. The visuals certainly look a bit nicer, but it isn’t anywhere as drastic of an improvement as we have seen with other games. That isn’t a bad thing, but rather a nod to the incredibly high quality of the original game. The photo mode is a nice little addition but it lacks all of the bells and whistles that have made it popular in other games. All in all, you won’t regret playing through this one again on your PS4, but don’t expect the experience to be much different than your previous trip(s).

A solid title, not because of improvements made during the remastering process, but rather the strength of the original creation. Sure, it looks a little bit nicer, and the photo mode is a nice addition, but this is primarily the same game that it was five years ago.