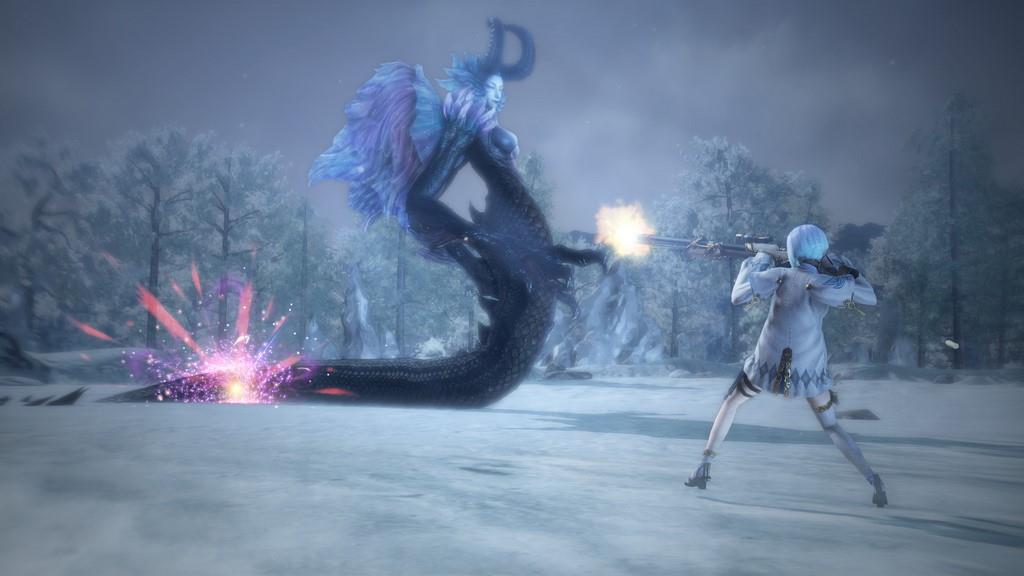 Playing Toukiden: Kiwami, I found that I enjoyed it a lot more on my television than on my Vita. I think a lot of that has to do with how nice this game looks on the PS4. It’s an attractive title that fills a Monster Hunter-esque niche quite well for console owners. It’s not going to become the next Monster Hunter, not by a long shot, but after a few weeks with this rerelease for the PS4, I’ve found that one lost Vita exclusive, is a welcome addition to the PS4 library.

For those who are unfamiliar with Toukiden, which surprisingly is a year old now, the Oni have pushed humanity to the brink, and its the duty of Slayers, like you, to end their reign of terror on the common folk. The bulk of the gameplay revolves around taking missions that progress through the story, its similar to Monster Hunter, but its a bit heavier on story, so each mission feels like it has consequence and isn’t just a hunt for materials to improve your gear. Each weapon offers a fairly different gameplay experience and changes your place in the party dynamic when it comes to taking down some of the massive Oni out there. Toukiden: Kiwami introduces a few new weapons that weren’t available in the original release. 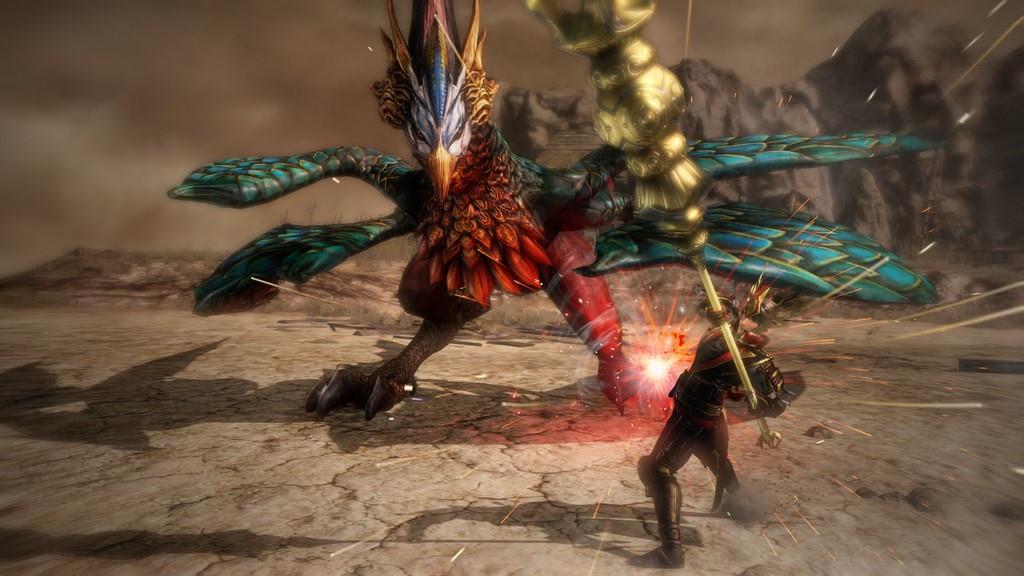 To go with these new weapons are new Slayers who will accompany you as well. There’s Horou, who wields guns and can do a lot of area damage. Playing with the guns themselves is a bit tricky, the way the controls work out it can be a bit difficult to cancel out of the firing mode. Reloading is also a might tricky and requires you to be careful about where you choose to refill your ammo, lest you get clobbered by a large Oni. Reki is a naginata user, giving her the range that the sword just can’t compete with. Lastly is Soma who carries a giant club, and uses it to decimate enemy defenses. The club’s slow and deliberate start-up time makes it a tough to use weapon, but in the right hands it can be absolutely devastating. You’ll want to slot in some Mitama in to these new weapons and Koei Tecmo has provided over a dozen more Mitama that can be used to grant you skills on the battlefield along with buffs that can help you take down some of the heftier Oni out there.

The visual enhancement from moving to the PS4 is not a huge plus, but that’s not to say that the visual improvements are minimal. The character models have received a significant bump in detail, and the various Ages have received a number of little upgrades that give each world a noticeable improvement, whether it be from proper lighting or increased texture resolution. You’ll be hard pressed to pay attention to these new visuals though thanks to the Oni menace that will be taking up the majority of real estate on your screen. The new Oni are fearsome looking monsters that are also sure to be carrying plenty of rare materials for weapon crafting. 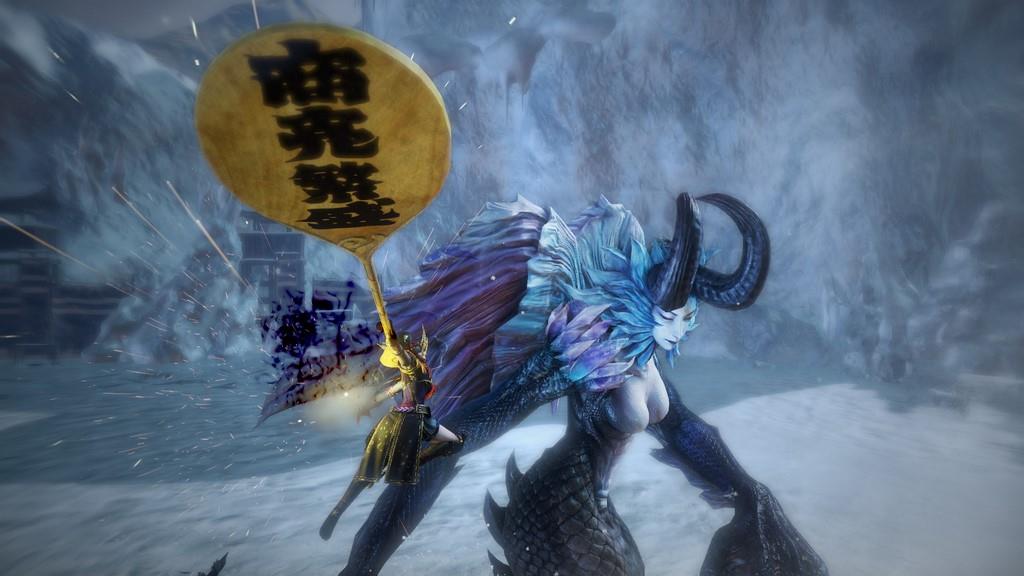 The majority of the Toukiden experience can be boiled down to this, take missions, get loot, make better stuff with said loot, to take on harder missions to advance the story, to get more loot. This means a fair amount of repetition, that is broken up by the varying styles of gameplay afforded by the different weapons you can equip, but the end result is the same. Proper online play has been added as well, though over the course of my review I was unable to connect with other players, and my attempts to host a match didn’t net me any other players. But to not have to be local to three other players with PS Vitas and copies of the game is a very welcome addition.

Toukiden: Kiwami feels like what the original release should have been. It’s got a bit more variety in terms of weapons and their respective gameplay styles, impressive visuals, more characters, and a bit more story to stack on an already pretty well rounded story. PS4 players definitely need a game like Toukiden to round out the library since it doesn’t seem like a Monster Hunter title is anywhere on the horizon, and having some fun gameplay that can be greatly enhanced with some friends is what makes this game worth a look.

Toukiden: Kiwami adds on to an already good game with more content, more gameplay variety, and some proper multiplayer that really rounds out this package.