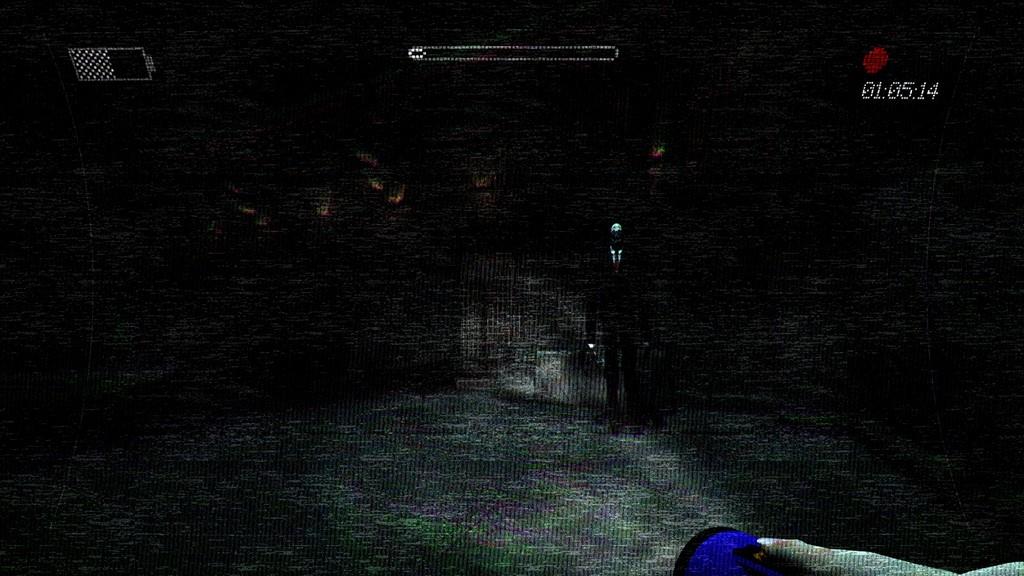 Slender became a viral sensation thanks in large part to its simplicity. At its core, the 2012 PC game was little more than a scavenger hunt through a spooky forest. But while it lacked depth and longevity, fans took to the game's minimalist approach and eerie atmosphere. Slender: The Arrival is the inevitable follow-up that foolishly attempts to flesh out the mythology and turn a simple concept into a fully realized game. This is the Book of Shadows: Blair Witch 2 of video games.

You play as Lauren, a young woman who is investigating the disappearance of her close friend. In true horror fashion, she discovers an abandoned house with strange markings all over the walls. Even more worrisome are the screams coming from the nearby forest. With little more than a flashlight and adrenaline to get her by, Lauren sets off on adventure to save her friend from the darkness.

It won't take long before The Arrival begins to look a lot like the original Slender. Lauren is asked to scavenge through the forest looking for random notes, some of which hint at a much larger mystery. She's haunted by a tall, thin man who seems to be able to appear out of nowhere. The figure never talks, but his very presence disrupts the signal to Lauren's camcorder.

After collecting all eight scraps of paper, our reluctant hero is swept away to a brand new area where her real adventure begins. It's here that she'll learn about the troubled history of the local mining company. Unfortunately, Lauren quickly realizes that the Slender Man is the least of her worries.

By adding a few new locations and a couple eye-rolling plot twists, the developers have stretched a 15-minute idea into a two-hour roller coaster ride. Unfortunately, they haven't done much to expand the gameplay. Lauren spends most of the game aimlessly looking around for items and notes. One lazy puzzle even has us trying to find a series of generators, a not-so-subtle callback to your time wandering the forest for pieces of paper.

Despite the promising setup, there's nothing about Slender: The Arrival that is especially compelling. We aren't given much of a reason to care about any of the characters, and Lauren is too much of a blank slate to be interesting. She's also unable to do even the most basic moves, like jumping and crouching. She simply walks around looking for items to interact with, hoping that something doesn't leap out and try to kill her. 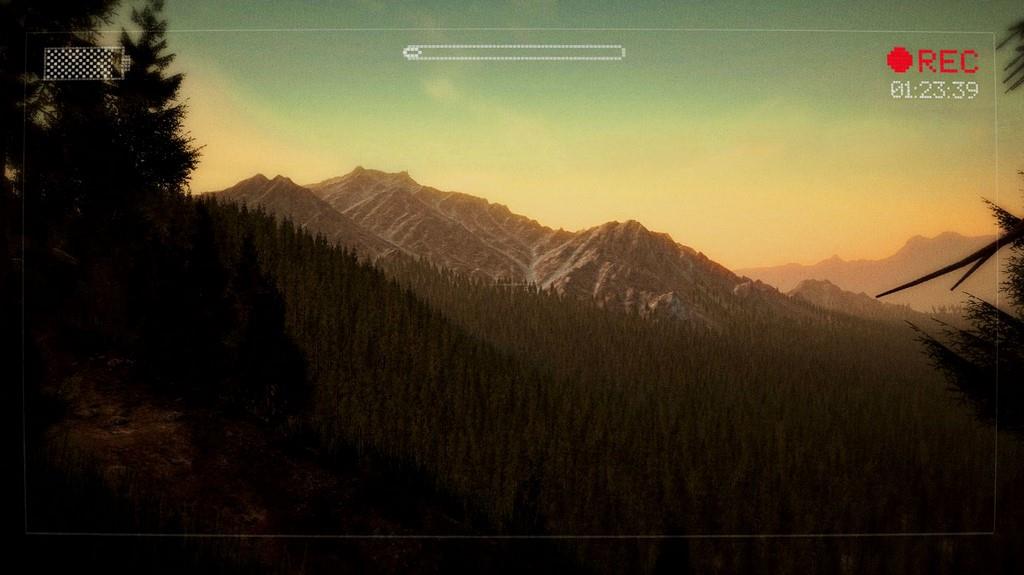 Speaking of which, too many of the game's scares come from one of the supernatural villains sneaking up behind you. This happens constantly, and I found myself seething in anger after every cheap death. It doesn't help that the checkpoints are few and far between, which means you'll probably need to replay large chunks of the game after every unexpected death.

Sadly, the graphics are also disappointing. Although it's running on my PlayStation 4, Slender: The Arrival looks a lot like the last-generation versions that came out six months ago. The game masks a lot of its imperfections in darkness, but there are times when the outdated visuals are distracting. Throw in a heavy helping of invisible walls and this truly feels like a throwback to the PlayStation 2.

Even at two hours, Slender: The Arrival comes off as overlong. The story isn't nearly intriguing enough to keep players invested, and there aren't enough of the big scripted moments you normally see in this style of horror game. The few thrills the game does have up its sleeve always seems to involve cheap deaths. This sequel never makes a convincing case for why Slender deserves to be a franchise.

Slender: The Arrival is more frustrating than scary. The atmospheric locations are wasted in this boring survival-horror game where players do little more than search around for numbered items. The game goes a long way to flesh out the story and mythology, but it never makes a convincing argument for why Slender deserves to be a franchise.