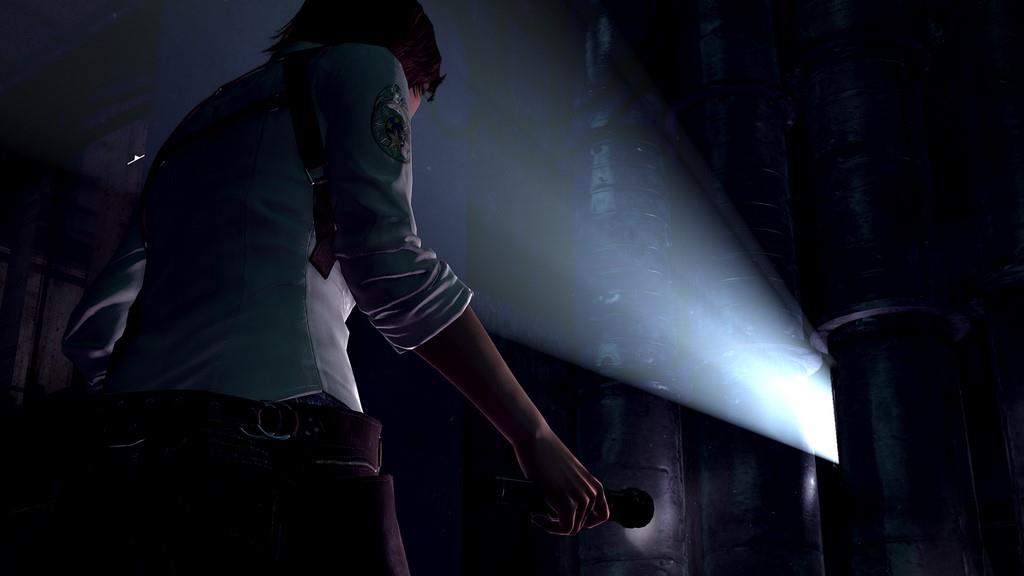 The Evil Within: The Assignment

The Evil Within sits in a weird space for me. I like the head-trip aspect of the whole game, but at the same time it makes for a very non-cohesive experience. The first DLC add-on; The Assignment kind of makes things feel a bit more constrained within the story of Juli Kidman, and offers a good sense of where her head is on the whole Ruvik and Leslie mess. The assignment starts off by clueing us in on why Kidman is a part of the operation in the first place, despite being fairly new to the Krimson City police force.

The gameplay in the assignment starts off on a completely note from the core game, and for the most part the stealth gameplay works. Until you encounter the first major boss fight. I was never a fan of the instant death mechanics of the base game, and they rear their ugly head here as well. I get that it makes for a tense experience, but when an instant death happens over and over, it starts to drag the whole experience down. To Tango Gameworks’ credit, they have crafted a rather terrifying monster that stalks the halls, Spotlight, following Kidman around, bringing back memories of the Big Sister in Bioshock 2. When this character comes around, you’d better high tail it or hide, the latter of which being the better option.

I harp on instant death mechanics, and even getting spotted by a normal enemy feels like a death sentence. Kidman is woefully short on weaponry aside from her forward kick, but it does little to stop even the most common enemies, so you’ll be spending a great deal of time skulking around in shadows. I’m glad the development team has incorporated some interesting puzzles and solutions that can be used to distract enemies because it at least makes the journey toward the eventual conclusion a bit entertaining. Kidman’s flashlight is also a very handy tool for puzzle solving and is necessary for tracking down some hidden items that help unravel the story a bit.

The overall time you’ll spend on The Assignment will be predicated on your patience, since you’re going through large chunks of stealth gameplay that are broken up with the occasional puzzle. This DLC is not for gamers who lack patience, as you’ll want to sit and study your enemies on numerous occasions. You’ll also want to do some exploring to find some of the hidden unlocks that are sprinkled throughout the chapters. The pace of The Assignment is definitely slow though, and it’s intentionally so, which I hope isn’t the case for future DLC chapters.

The Mobius office complex offers a different style from the main game and it is a welcome change of pace. It gives you an unsettling look at how an office space can be used as a set piece that works against the player just as much as the enemies you’ll encounter. The last time I remember an office being this scary was back when the first F.E.A.R. title came around, so kudos to Tango Gameworks for pulling that off.

The Assignment is kind of difficult to recommend, if only because the entire experience is such a dramatic shift from the core game. At the very least when you messed up stealth with Sebastian you had some kind of way to make up for it with weaponry, but with Kidman if you’re spotted you might as well reload your save. Sure she can recover health just by standing still, but it kind of feels like lazy design. If you want to get more story out of the Evil Within then yes The Assignment is worth checking out. For me, I’m hoping that there’s more meaty gameplay with future DLC packs.

There's nothing horribly wrong with The Assignment, but the instant death rules that I disliked about The Evil Within continue to plague the DLC, making Kidman's story one of frustration and retries.