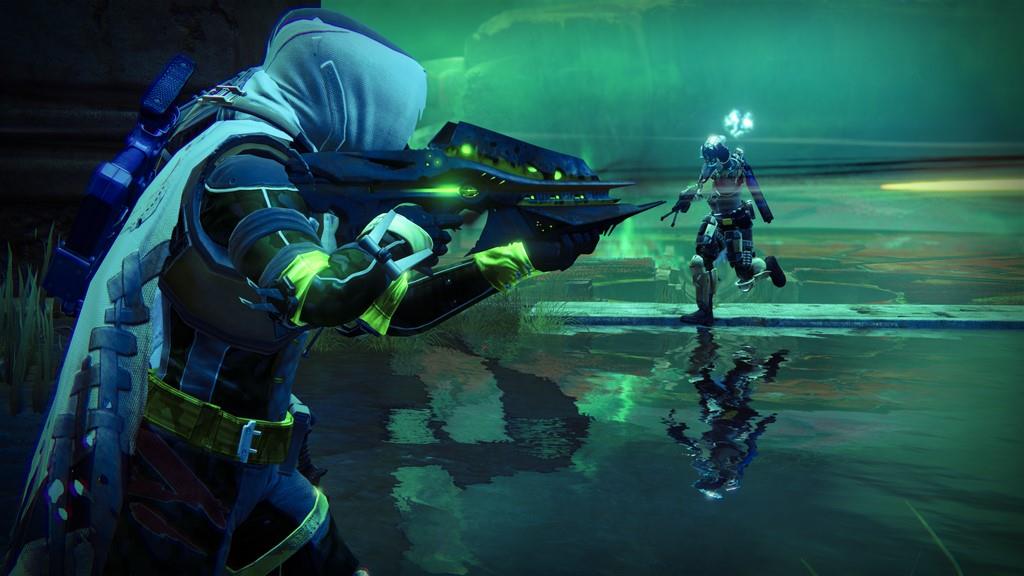 Destiny: The Dark Below

Destiny has proven itself to be a lesson in dichotomy. I can’t remember a time when a single game could garner nominations for Best Game of the Year, Worst Game of the Year, and the Biggest Disappointment, and be deserving of all of them at the same time. When I reviewed the game upon its release back in September, I was extremely happy with the experience. Honestly, I am still very happy with the game, but I can also understand the criticisms and complaints many gamers have with Bungie’s creation.

Now we have our hands on the first expansion for Destiny: The Dark Below. The pack, which will set you back $19.99 (unless you threw down the cash for the season’s pass), adds four new story missions, two Strikes (one of which is exclusive to the PS4 until Fall 2015), a new Raid, three new Crucible maps, and the EV-30 Tumbler Sparrow. There are a variety of other things added to the experience too, thanks primarily to the inclusion of a new character in the Tower, Eris Morn. She is the entry point to the new missions and also has new bounties for you to take on during the adventure. On top of them you will find new exotic and legendary items throughout the world and find that the maximum light level has been increased to 32.

The story missions go by pretty quickly and, unfortunately, have you replaying some very familiar areas. There are no new planets or destinations in this pack; you will once again be visiting the Earth and the Moon for these journeys. You will be seeing a lot of familiar faces along the way to, with most of your foes being enemies from the Hive that you have seen time and time (and time) again by now. There are a couple of new names thrown into the mix, but the reality is that you have seen them all before. I guess the one bright point is that you get to wield the Sword of Crota again, which is always a joy.

This small addendum to the campaign does very little to expand on the Destiny story. The Hive are looking to resurrect the feared Crota and you have to stop them, but the details for this plotline are as empty as the other lore in the game. Once again, the story is delivered in a vague manner, leaving you with more questions than answers and leaving you craving more in the end, just like before.

The new Crucible maps are a welcome addition, as are the two new strikes (on the PS4 at least), however they all fail to bring anything “new” to the table. We are simply being given a new reason to tread over the same material. This is the same issue that garnered criticism for the game since its initial launch. If you weren’t still playing the game when The Dark Below launched, none of these are going to bring you back into the fold.

There is one exception to this monotonous feeling in the pack. When you are in the midst of Crota’s End, the new Raid, everything seems to come together. It is during this mission, if you are able to access it (which we will discuss momentarily), that you can see exactly what the Destiny experience is all about. The epic battles and cooperative gameplay delivers one of the best gaming experiences available today. It is too bad that not everyone will get to experience this though thanks to the high-levels required for entry into these missions and the necessity of friends on or around that same level.

The biggest problem with the Dark Below is simply a magnification of the main game’s issues. The new content does very little to address the issues and complaints fans have had with the game about the lack of content variety. Sure, it brings a couple of new missions and strikes into the fold, but they all take place in familiar locales and have you facing off against recycled enemies from the main game (asset wise). The story that you are presented with is every bit as vague and open to interpretation as the main game, which results in an empty experience in the end. When the Dark Below is all said and done, I don’t feel that I have any better of an understanding about Destiny’s game-world as I did before.

The other glaring issue is one of accessibility; the content is really only available to high level players. It takes a lot of time and effort to get the best gear and weapons in the game to raise your light level to 30 or higher, which is required for the Raid. Even the story missions are meant for players in the higher-20’s. Not all players have been able to reach these levels and as a result they will not be able to get the most out of this expansion, if anything at all. 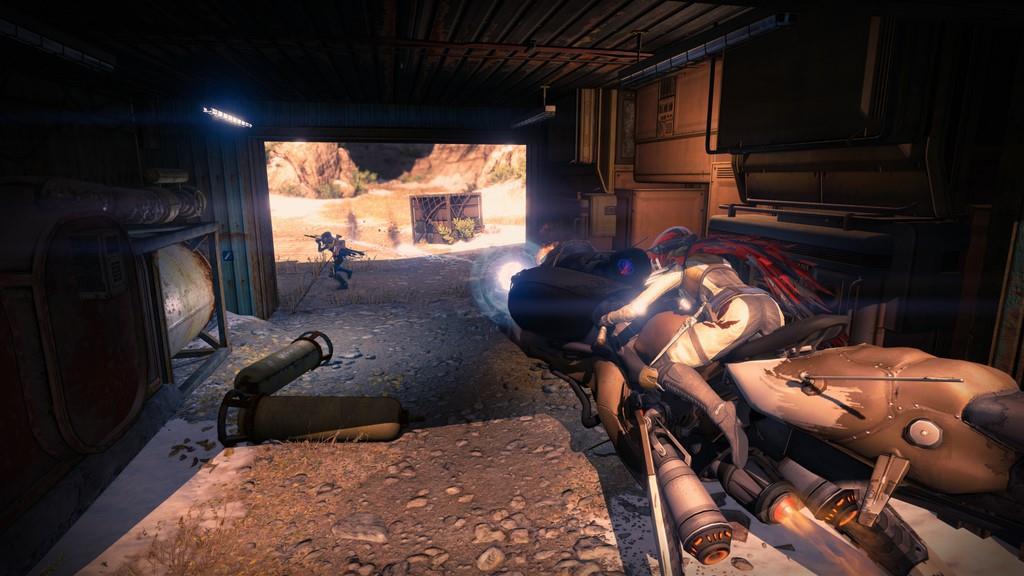 In addition to the issue of some players not being able to access the new missions, that maximum light level is also a lot further off than it seems. All of the old gear that you acquired prior to the release of The Dark Below is still capped at a level of 30. You must obtain the new gear and weapons in order to break that mark, or trade in your old gear for newer versions and begin their leveling process from scratch. This trade process isn’t as simple as walking up to a vendor in the Tower either; the upgraded versions are offered randomly, so you never know when your specific gear is going to be offered.

The question as to whether or not The Dark Below is worth your time and money depends solely on your dedication to the game. If you weren’t hooked to the experience created with the main Destiny experience, then this isn’t going to change your feelings one way or the other. If you still play religiously and have a friends list filled with dedicated players who can compete with you at a high level, then this should be a welcome addition to the experience. Personally, I am content with the new content but find myself hoping that they really raise the ante with the next pack. In the end, this is one solely for the hardcore fans.

As a dedicated Destiny player, I have been happy with the new content included in The Dark Below, but find myself hoping for a bit more variation in future content. I can’t imagine that anyone other than the hardcore fanbase will find value in this expansion.