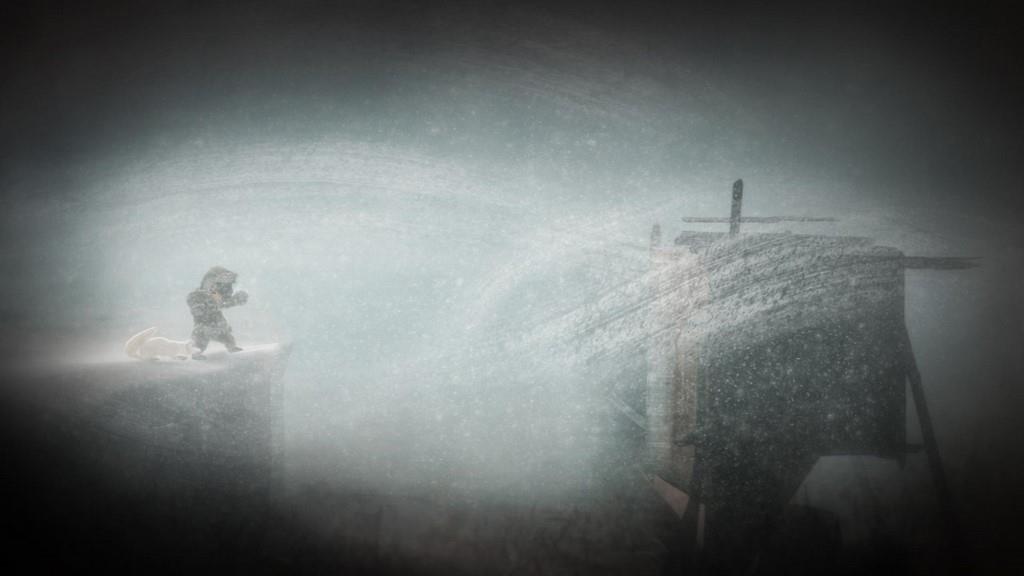 Whether it's exploring the vast terrain of San Andreas or uncovering every hidden spot in the Mushroom Kingdom, I enjoy the sense of discovery that comes with playing video games. No matter the size, a great game is capable of conveying the culture and history of a brand new world through its characters, level designs and background graphics. And what the programmer doesn't show us, our imaginations help to fill in the blanks.

Never Alone uses our intrinsic curiosity for good, pulling back the curtain to reveal Alaska as seen through the eyes of native elders and storytellers. It's a deeply personal journey that takes influence from Inupiaq culture and history, allowing gamers an opportunity to better understand this unique community and the harsh conditions they've been fighting for generations. It's an eye-opening adventure that is unlike anything I've seen this year.

The game stars Nuna, an Inupiaq girl who spends her days hunting and gathering for her tribe. After discovering her village has been ransacked by a mysterious stranger, this young girl and her arctic fox set out on a journey of survival. The adventure takes the unlikely duo across Alaska's snowy landscape, allowing us to experience the state like never before.

Although the game is only a few hours long, Nuna's quest is undeniably epic. The adventure is designed to seamlessly bring together many of the most important stories and locations, allowing players to gain a better understanding of the native Alaskan people. At one point, Nuna gets stranded in the middle of the sea on a small piece of ice. Later, she visits the legendary King Island and discovers the beauty of the Northern Lights.

Every location and story beat comes with a brief documentary-style video that fills in the historical importance and context of each situation. These videos include interviews with a number of people in the Inupiaq community talking about tribal art, music, clothing, rituals and superstitions. The best interviews include personal stories of survival, many of which are mirrored in the side-scrolling action game. 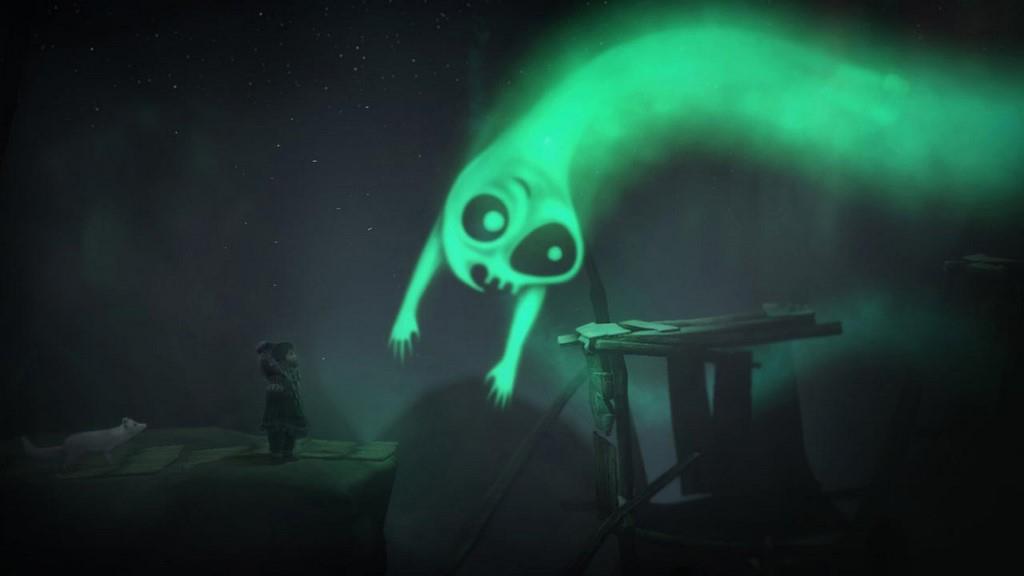 For lack of a better description, Never Alone is a fairly straightforward puzzle platformer. Players will switch between the young girl and her helpful fox, both of which need to work together in order to traverse the treacherous terrain. Completely in tune with the spirits in nature, the fox is able to attract supernatural figures and animals that will help aid Nuna on her quest. Independent from the fox, our young hero is able to push objects and climb up ledges. It's a great team that is capable of taking down any obstacle thrown in their path.

Although the game is meant to be experienced with a second player, it's still a lot of fun to go through Never Alone solo. The game allows players to switch between Nuna and the fox at a push of a button, and the computer is generally good at controlling the other character. There were a few times when the AI didn't react like it should, but it never took away from an otherwise spellbinding adventure.

As much fun as the quest is, I was disappointed that the puzzles weren't more involved. The challenges get trickier as the adventure reaches its climax, but the difficulty is never at the level of a game like Limbo or The Swapper. Most of the puzzles are straight-forward and require no more than a few minutes to solve. The most challenging part of Never Alone involved finding every hidden owl, which is an entirely optional part of the game. 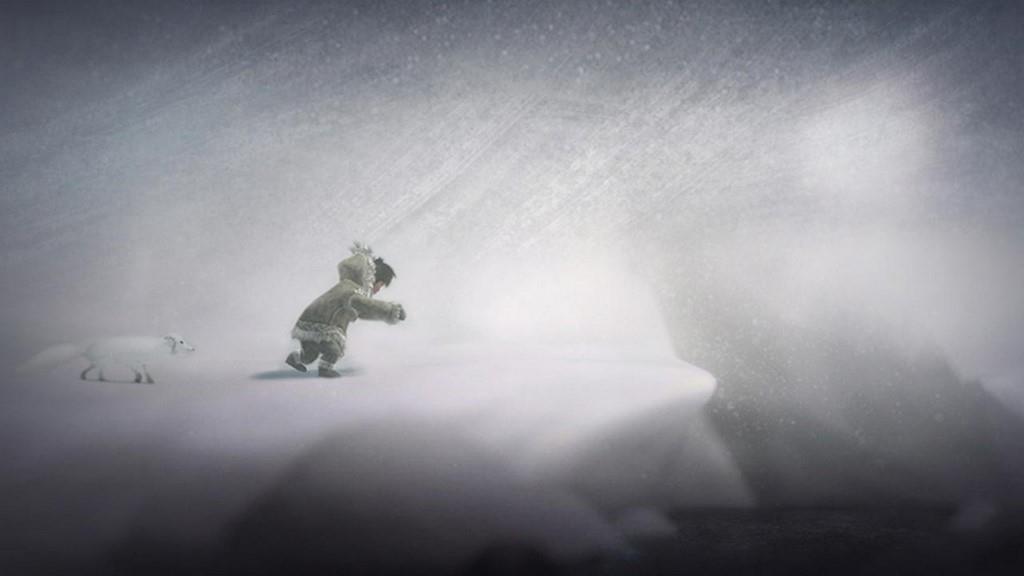 Even though Nuna's world is largely made up of snow and ice, the developers have still done a good job making ecah location stand out in unique ways. The characters in the game are incredibly expressive, always able to convey their thoughts without saying a single word. What little narration the game has is provided as voice over and spoken in the traditional Inupiaq language. There's nothing here that couldn't be done on the PS3 (or PS Vita, for that matter), but Never Alone does look sharp on the PlayStation 4.

Despite being on the short side and offering very little challenge, I was completely enchanted by Never Alone. I was immediately interested in the Inupiaq people and their way of life, and I couldn't get enough of the videos and interviews. It all came together to create a journey I won't soon forget, complete with real people who helped tell a deeply personal and emotional story. If you love the sense of discovering new cultures as much as I do, then Never Alone is not to be missed.

Never Alone tells a deeply personal story of an Inupiaq girl on an adventure to survive the elements. This is a spellbinding experience that not only introduces players to the real stories and culture so important to the native Alaskan community, but goes one step further by creating two dozen informative videos featuring interviews with tribe elders, storytellers and artists. It's a dazzling adventure that is not to be missed.