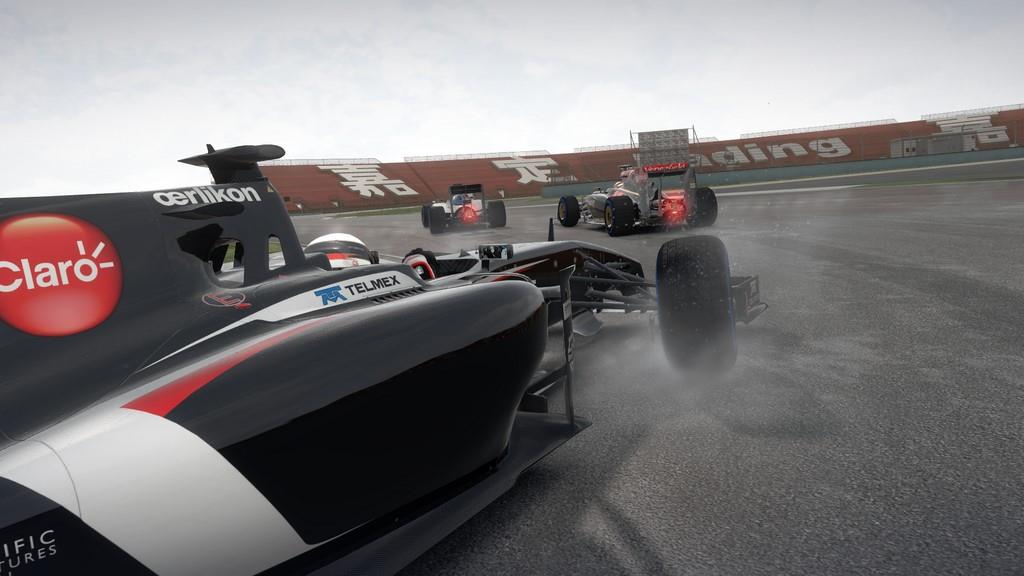 There was a time when I used to spend my days complaining about the glut of annualized sports games. I wrote them off as little more than a cash grab offering only minor tweaks and roster updates. But as I started looking into the issue, I discovered that many companies work hard to add new modes, improve the physics and create an experience unique from the previous year's model. But just as I was ready to accept the value of the yearly sports game, F1 2014 comes along and reinforces everything I despise about the practice.

What makes this especially disappointing is the back of the box, which talks up the "new cars, drivers and rules." As it turns out, the sport has gone through some monumental changes over the last year, which should make creating a fresh sequel a breeze. You would think that these changes would make this update all the more necessary, yet that couldn't be further from the case. At best, this game is little more than a clone of F1 2013, which was criticized at the time for being too similar to the 2012 model.

As the name suggests, F1 2014 is a paint-by-numbers racing simulator featuring well-known drivers, real tracks and authentic cars. Forget about hitting the course with reckless abandon, because this game requires patience and precision in order to beat your rivals and come out on top. There's a fair amount of skill involved, and learning what the F1 cars can and cannot do becomes crucial as you advance through the ranks.

The good news is that all of this is incredibly accessible to those of us who don't keep close tabs on the sport. For one thing, the game offers a lot of options to help tune the handling to your liking. It's also good at holding your hand through the various single-player modes, as well as multiplayer. It's clear that Codemasters has used the yearly cycle to refine the interface and create a product that is easy to pick up and play.

F1 2014 picks up steam when the rubber finally hits the road. Instead of dwelling on the game's imperfections, I began having a good time weaving through traffic and fighting off nearly two dozen dim-witted competitors. If there's one thing Codemasters is good at, it's simulating the intensity of a 200 mile per hour race car. Too bad the rest of the game feels like it was tossed together at the last minute to make a quick buck. 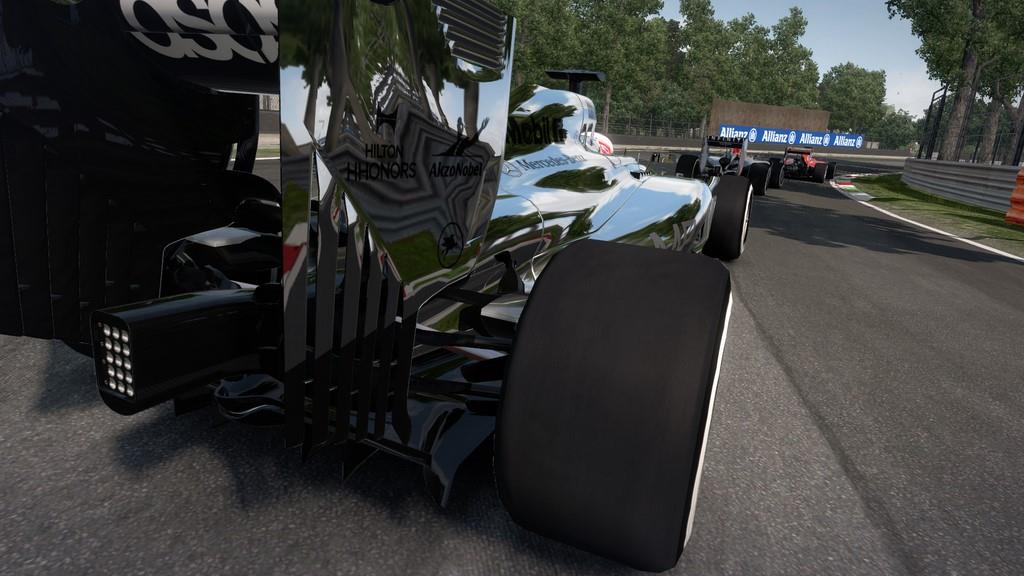 Most of the single-player content is split up into two different modes -- Grand Prix and Career. The primary focus is on the career, which sees our driver hop around the world competing in races, completing challenges and defeating rivals. You'll be hounded by email and forced to make decisions about your career, all in the hopes of becoming the top F1 racer in the world. The straight-forward design is fine, but ultimately dull and uninspired.

To make matters worse, Codemasters chose to remove some of the most interesting modes from F1 2013. The most egregious is the complete removal of Classics mode, which allowed players a chance to race through retro content from the 1980s and 90s. You would think that this would be especially relevant in a year with all of the new technological changes, but the developers disagreed.

Also gone is the Young Driver's Test, a mode designed to give newcomers an interactive guide to learning the ropes and understanding the rules. While many gamers chose to skip over the mode in the past, this kind of guide would have been invaluable in a year with so many changes. This would have been the perfect way to ease people into the new rules, but that's not what the developers had in mind. 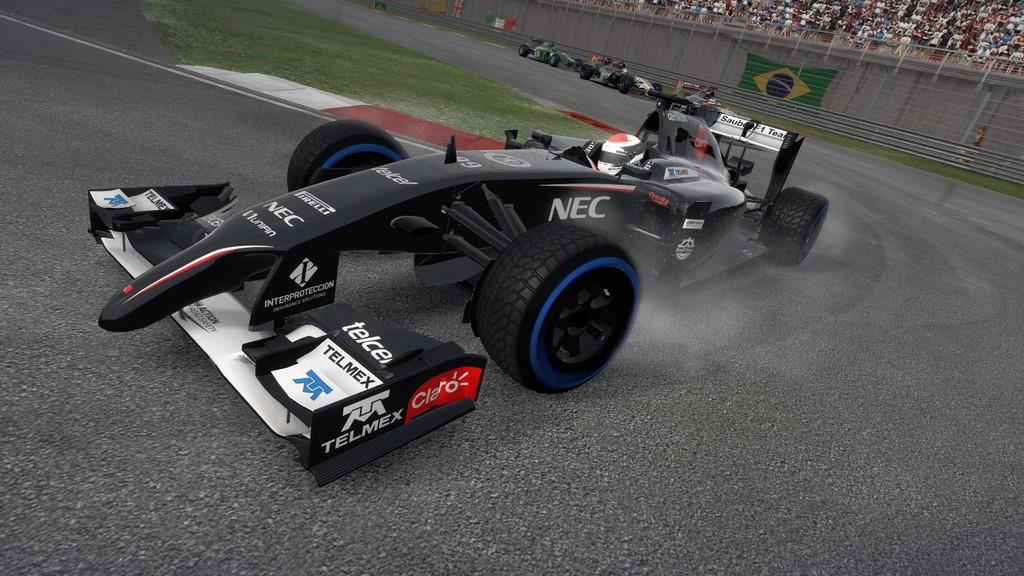 The longer I played, the more obvious it became that the developers had other things on their mind when they were making F1 2014. Without getting too cynical, I began to wonder if Codemasters was too busy focusing on the already-announced PlayStation 4 and Xbox One iterations to bother with this last-gen version. I couldn't shake the unsettling feeling that this was nothing more than an afterthought.

While it will never be accused of being a bad looking game, this series is starting to show its age. The speed is impressive, but the courses are plain and don't stand out. What's more, the game's lengthy load times will test your resolve to continue playing F1 2014. Even the most impressive courses are marred by low resolution textures that look dated.

It's hard not to be critical of this iteration's laissez faire attitude. Not only does it remove some of the best elements of the past installments, but it fails to capitalize on one of the biggest changes in the sport's storied history. It flails about aimlessly, simply going through the motions and hoping nobody notices. F1 2014 would be disappointing as downloadable content, let alone a full-priced game.

F1 2014 is everything people hate about annualized sports games. Not just a carbon copy of the 2013 model, but also a game that fails to capitalize on some of the biggest changes the sport has ever seen. Worst of all, many of the franchise's best features have been removed. It's clear this was an afterthought as the developers worked on the truth next-generation sequel.