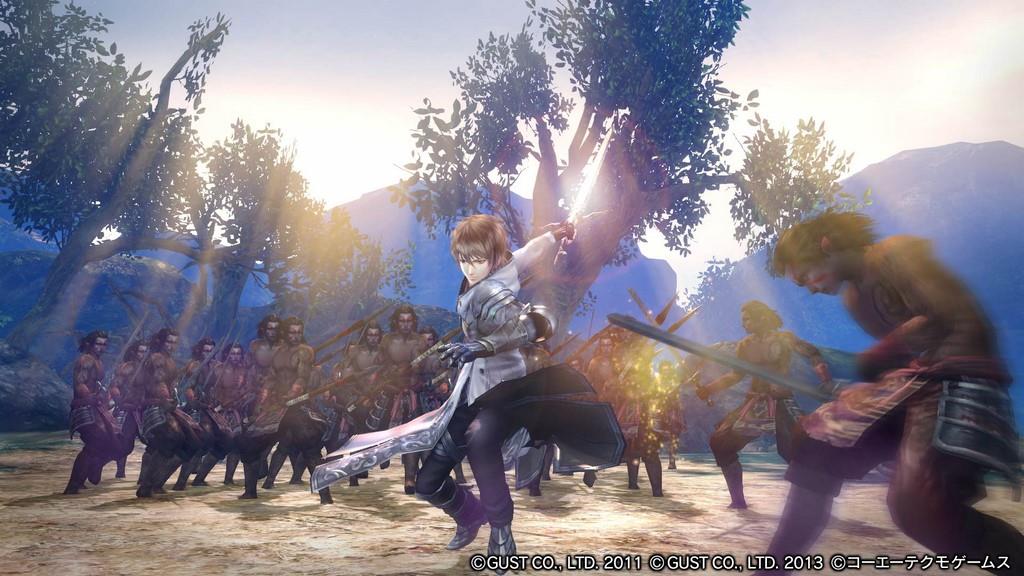 Written by Nathan Carter on 10/1/2014 for XBO
More On: Warriors Orochi 3 Ultimate

The "Warriors" series of games is probably going to be a series that will be around forever. Many years from now, I'm sure someone on this site will be reviewing Dynasty Warriors 24 or Warriors Orochi 17. The series at that point will probably be like Monopoly and won't stop until every game franchise under the sun gets it's own "Warriors" type game, and you know what? I will be there to play all of them because these games are a ton of fun and Warriors Orochi 3 Ultimate on Xbox One is no different. Sure, the game does suffer from some technical problems, but the good thing is that the gameplay, for the most part, holds up really well and is incredibly addicting.

If you played Warriors Orochi 3 on last gen consoles, you will probably know what you are getting into as this "Ultimate" version is more like a Game of the Year edition with tons of additional content that wasn't in the original release. Warriors Orochi 3 starts several years after the events of Orochi 2 and finds the main heroes of the game trying to stop a gigantic monster knows as "Hydra" from annihilating everyone. Unfortunately for them, Hydra appears to be too powerful and it looks like the heroes are headed for certain death. That is until the The Moon Princess, Kaguya sends them back in time. Since they have been sent back in time, the heroes can now try to figure out how to stop Hydra. This is where the game opens up. The game is broken up into chapters, seven in all with chapter four being the attack on Hydra, but since you went back in time, you start at chapter one. From here you will be given various missions to complete to advance through the game. This will also be your base of operations where you can talk with your teammates, buy, upgrade and combine new weapons at the blacksmith and prepare for the next battle. This space is important because you'll want to talk to as many characters as you can. Talking to characters forms bonds between them which can be used on the battlefield. If two characters that have formed a bond fight together, their team attacks become more efficient. Talking with different characters can also open up more side missions for you to play as well.

Like with all Warriors games, the whole idea is to travel around the battlefield, taking out thousands of soldiers while helping your team advance by taking out the officers that lead their own armies. The officers all act like mini boss battles. While the normal soldiers can be easily dispatched with a few hits, the officers can take a beating and dish it back out as well. Luckily you have a variety of special attacks at your disposal which usually deal a great amount of damage to an officer. You will always have three characters in your party at one time, and if you need some extra help, you can press down on the d-pad to have all three characters fighting at once. This allows for ridiculous team attacks which can take out hundreds of enemies on screen at once, but of course there is always the danger that your teammate could be killed in action. This is why its a good idea to keep swapping characters out as the ones that aren't on screen will be able to regenerate their health overtime.

Believe me, there will be a lot of action. This is both great and bad at the same time. One of my favorite things about this game is that since it's on a next gen console, there can be a large amount of enemies on screen at once and the game will still run at a silky smooth frame rate. This becomes a problem however because there can be way too many enemies grouped together at once and they cannot do anything but stand there because they can't move. This also becomes a problem when you need to take out a specific character. There are so many people on the screen that it's easy to lose track of the person you need to take out. Sometimes I would just randomly activate my special move just to get some breathing room and in the process, find out that I killed an officer I didn't even know was in the area. With that being said, these problems are really minor as there is just so much satisfaction with taking out as many enemies as I see. The attacks for the huge cast of characters are all stylish, feel like they have impact, and of course, are incredibly fun to perform. Of course part of the fun for these games, for me at least, is unlocking the gigantic roster of characters. At the start you will only start out with Ma Chao, Sima Zhao, Hanbei Takenaka and Kaguya but as you play through each mission you will unlock tons of new characters to bring with you on your missions. You may even see some guests also as characters from Dead or Alive, Ninja Gaiden and Soul Calibur make an appearance as well. It's a good idea also to switch up the characters you bring with you as each one can level up and it's good to have a variety of leveled up characters at your disposal. Each character in the game will belong to one of four categories. Power, Speed, Technique and Wonder. 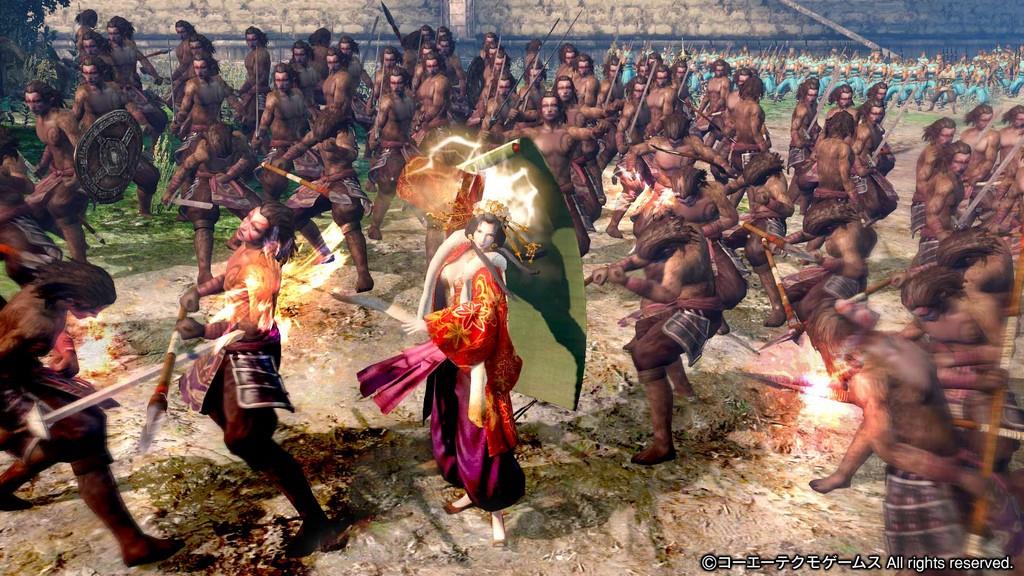 Aside from the Story Mode, there are tons of other game modes here to keep you occupied for quite some time. One cool mode is the Musou Battlefield which allows you to create your own battlefield. Choose the map you want and you can see the enemies, their behavior and even the musical cues. Your created battlefields can be uploaded online and you also have the ability to download other players creations as well. Duel mode plays out somewhat like a fighting game where two teams of three face off against each other and use battle cards as powerups during the match. Finally, there is also Gauntlet mode where you can bring a party of five with you onto the battlefield. The Ultimate version of this game packs in a ton of content and I have a feeling I will be playing this game for a long time.

Warriors Orichi 3 Ultimate is the definitive version of this game, and if you are a fan of the Warriors franchise and own an Xbox One, you should absolutely pick this one up. I have been playing games from the Warriors franchise for years and it is still incredibly addicting even after all of these years. Warriors Orochi 3 Ultimate will be enough to hold me off until Hyrule Warriors and after that, I cannot wait to see where the series goes in the future.