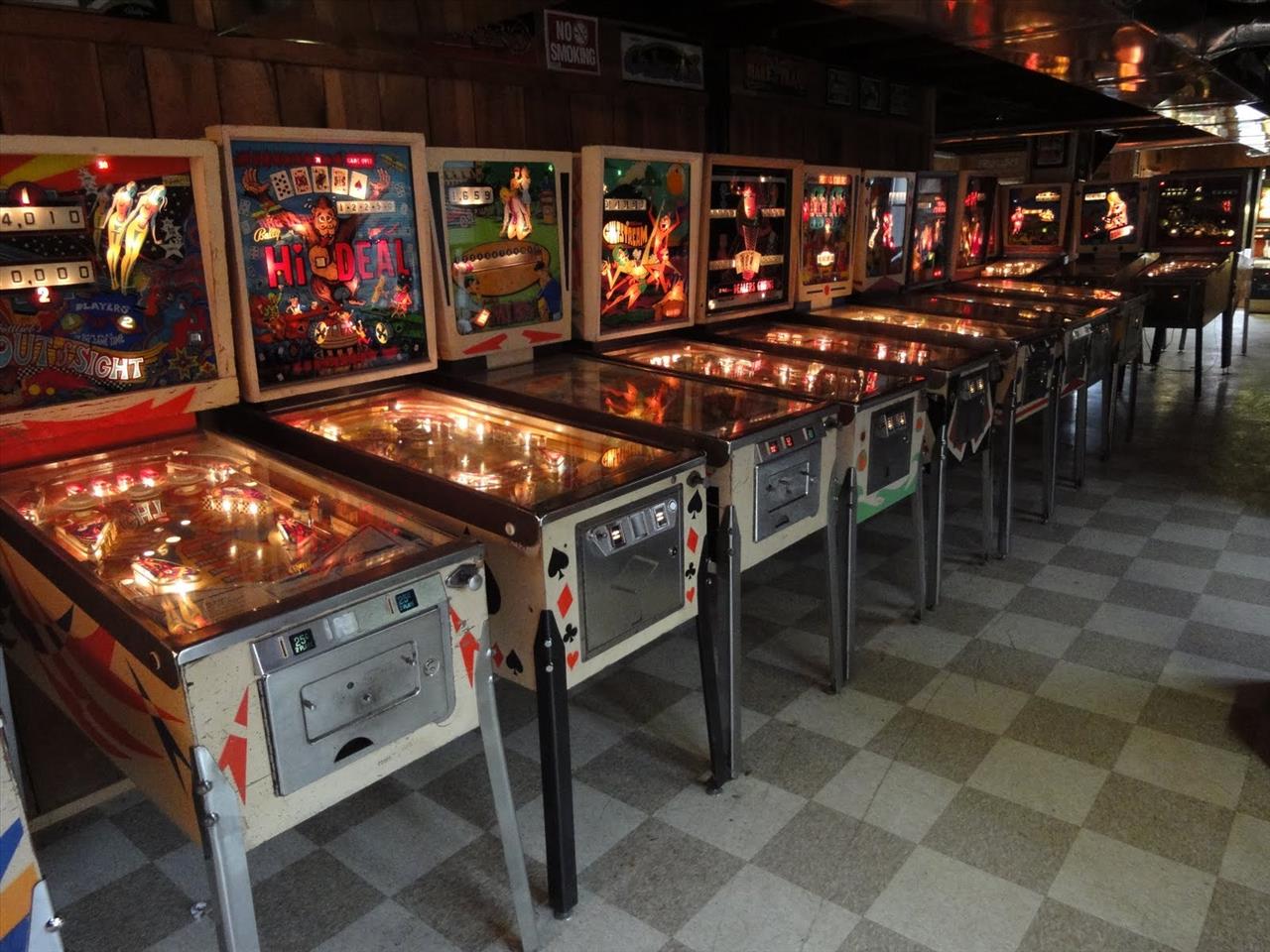 Back from the Dead: The Rebirth of the Pinball Genre (Interview)

It has been a strange couple of years for pinball. The industry, which many believed was on its deathbed by the late 1990‘s, has seen a major resurgence over the course of the last decade. Just as digital pinball has become popular on the various gaming platforms thanks to companies like Zen Studios and FarSight, physical machines are actually making a huge comeback as well. The competitive scene for them is bigger than ever and once again pinball is at the forefront of the gaming world.

While many of the major companies who dominated the field died off, such as Williams and Gottlieb, one in particular stayed the course and held firm to their dedication to the genre: Stern Pinball. Dedication pays off as the company is now flourishing as a giant in the re-emerging pinball business and leading the new era of pinball.

Recently, we got a chance to chat with the Director of Marketing at Stern, Jody Dankberg, about the recent growth of both the industry and the company. You can gain a little insight into this no-longer-niche genre below:

Can you please introduce yourself and tell us a little bit about your role(s) at Stern?
Jody Dankberg - Director of Marketing and Licensing. I come from the music instrument industry with a background in Marketing and Artist Relations. At Stern I manage the licensing along with the marketing and promotional activities.

Are you surprised at all by the resurgence in pinball that has occurred over the last few years?
We are very proud of the resurgence in pinball occurring now. We have focused our efforts on product and market segmentation and have been promoting pinball more than it has ever been in the past with industry shows like CES and Comicon and a very strong PR and social media effort. 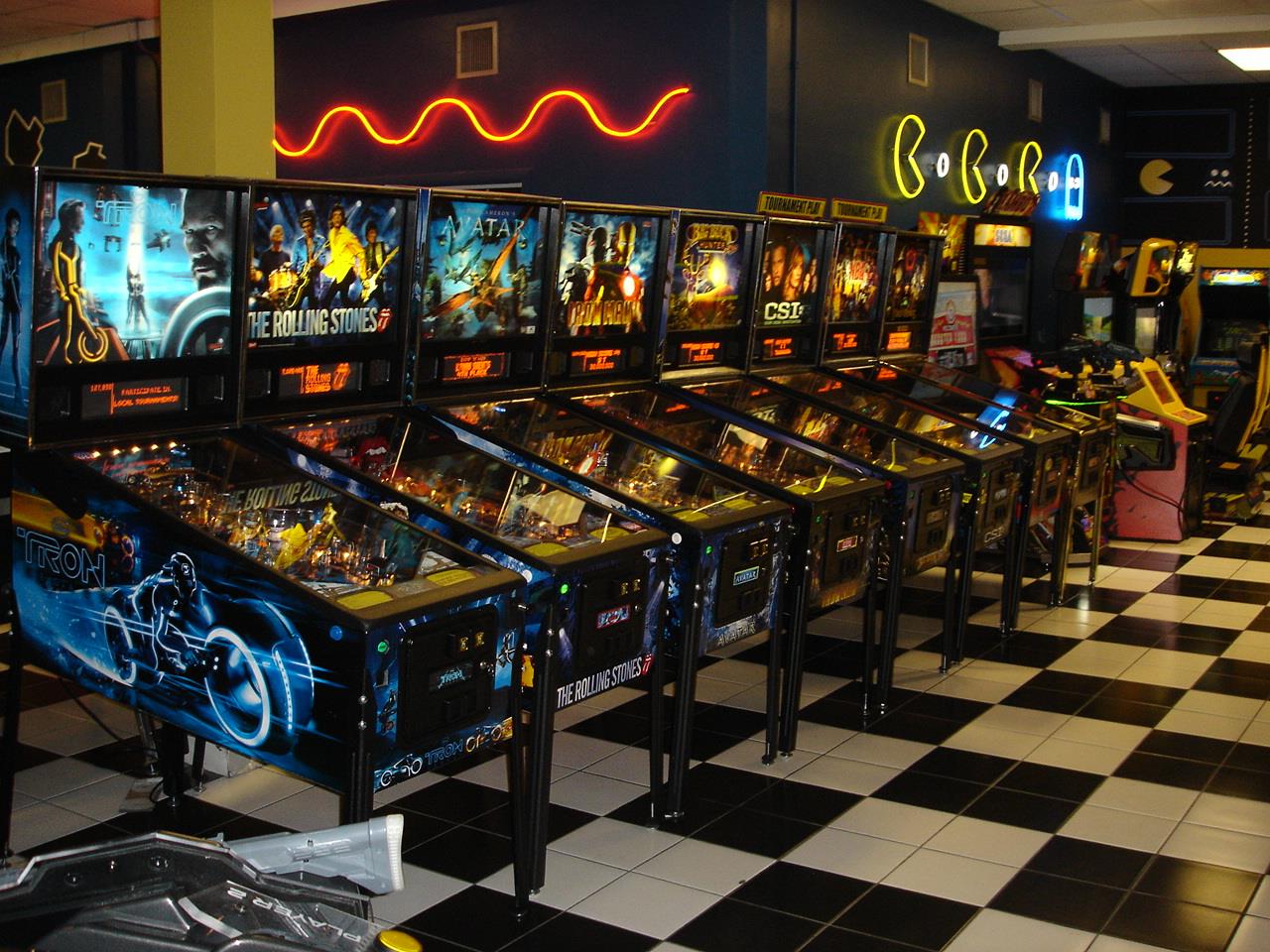 What do you think has attributed to the rebirth of interest in pinball as a whole?
Pinball is cool. People love it and it always brings a smile to their face. Now that we are pushing hard and driving pinball awareness more and more people know where to play or buy pinball machines. The competitive pinball scene has never been bigger with over 25,000 ranked players world wide.

How do you feel about the popularity of the pinball video game series such as FarSight’s Pinball Arcade and the Zen Pinball series from Zen Studios?
It’s great for pinball awareness. More and more people are being exposed to pinball via these digital games than ever before. It’s educating people how to play pinball. It’s different than a physical table, but it helps you understand some of the physical concepts and the rules. Gaming and tournament culture is a space that we can definitely tap into.

Stern has licensed some tables to FarSight for emulation in their game (Ripley’s Believe it or Not and High Roller Casino, among others), do you see other tables from your portfolio going that direction? Have you considered doing your own video game version of your classic tables perhaps?
These virtual tables are having a significant effect on the machine market. When FarSight recreated some of our older tables, the value of those machines rose. After Ripley's, you were hard-pressed to find a used machine. It would be cool if there was a Stern Pinball app alongside our tables. I can 100-percent envision that, where it’s perhaps a one-ball preview, and maybe you have to pay for the table, or maybe it’s a full game. That can be great for a lot of reasons: One, it would be great brand awareness. Two, it’s going to be great marketing for that game, specifically, and three, it could be a great revenue source for us.

Who is actually buying the pinball machines now? Is it individuals, bars, arcades, or some other type of establishment? How do you, business-wise, combat the serious decline in the arcade business that has occurred?
Either the thriving collectors’ market or commercial operators are purchasing pinball machines. We have three types of customers. Our largest segment is still the commercial distributors and operators that place games in bars and arcades. Another segment is the enthusiast market that collect games and play competitively. The last segment is the casual rec room buyer who has disposable income and the space for cool toy to go with their big TV and pool table. We tailor our machines to fit each buyer's prerogative. Barcades are an up-and-coming trend that we are seeing all over and pinball machines are featured prominently in this space. Additionally, our export business continues to maintain strength as the pinball culture strikes a chord globally.

What's the most important thing that has changed in the way you make pinball tables over the last few years?
The technology we use to create the machines has advanced greatly with the use of 3d modeling tools and more modern electronic systems.

Has licensing media and pop culture franchises taken too strong of a hold of the pinball world? Is that the only way to produce a successful table or do you think that there is still room for original creations?
We need to create products that are desirable and recognizable around the globe. We export 50% of our game outside the US and it is important to do titles that appeal to our domestic customers as well as our export customers. Big name licenses allow us to do that.

When you look at a pinball game, what are the most important things that a pinball game has to do right?
A game must be fun to a casual player as well as a highly skilled player. The rules must be easy to grasp yet the game must be deep enough to hold a competitive players interest. It is a hard task that our team does really well.

What does the future hold for Stern?
We continue to grow and expand. We have added many talented pinball people to our team to help take pinball into the future.

Gaming Nexus would like to thank both Jody, for taking the time to speak with us, and Alexandra O’Leary for helping us set up the interview.