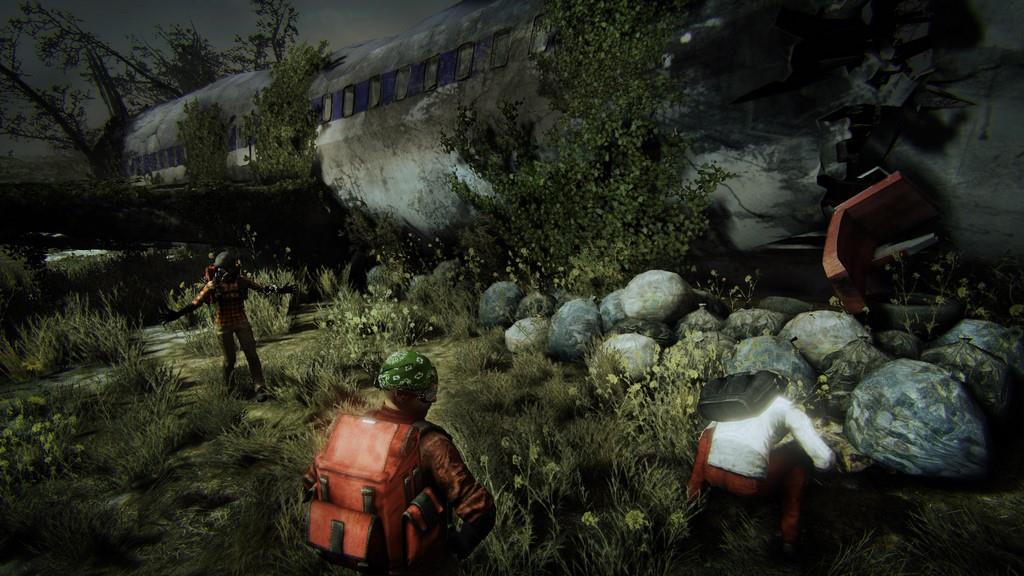 With the excess of games being released through Steam's Early Access program, it's always pleasant to see particular titles that switch to full releases. Nether entered Steam through Early Access and eventually transitioned to a full game release and in turn switched to three tiers of entry. Nether follows the survival gameplay genre that became highly-popular with DayZ in that players play online together in an open world that resets character progression after each death. Any type of loot acquired during a playthrough is also lost upon death which is a core reason behind the gameplay genre's popularity in that players must be especially careful with their actions. Nether modifies the genre in that a overall leveling progression is saved beyond each character death which allows players to advance skills such as stealth and survival. Another change that is ultimately a disappointment is the inclusion of microtransactions that allow players to acquire items without having to search the game world or craft together supplies.

In the world of Nether, players are thrown into a post-apocalyptic city that has been invaded by creatures known as Nethers. Both other players and Nethers are continual threats to survival as players only spawn with a knife that doesn't help much to defend against attacks. Players must also keep track of their survival needs in the form of water and food that must be either found in the game's world or purchased through traders. After spawning in either a safe zone or the unprotected game world, players are given freedom of what they would like to do from exploring for loot to visiting safe zones for acquiring missions. Unfortunately, the game doesn't provide much variety in the form of tasks available with some that involve delivering courier packages between traders scattered about the city, escorting characters, and defending safe zones from Nethers. In addition, players can also join factions that battle one another for control of key points around the city. Nearly every activity in the game requires players to be properly equipped with supplies to ensure survival against attacks. However, the task of acquiring loot by exploring the city is often extremely difficult and usually results in repeat deaths. In turn, the repeat deaths don't allow players to even attempt the available missions.

The repeat acquirement of meager loot and then loss of it from unexpected deaths results in more frustration then entertainment. Other games in the survival gameplay genre provide more and easier methods to acquire loot, the ability to run away from enemies, and larger and more expansive worlds to avoid the expected frustration that players might experience during their playthroughs. However, Nether often feels like an unfair gameplay experience in that the game is going out of its way to create frustration and anger for the player. Nethers in the game world have the ability to disappear and jump around the game world which in turn doesn't allow for escaping them. Even worse, the use of guns result in drawing the attention of multiple and more powerful Nether to the player's location. While the game does contain a wide assortment of melee weapons, their odd hit detection often make for a guessing game if they're making contact with enemies.

It's rather unfortunate that the game world isn't more forgiving as it's highly-detailed and enjoyable to explore for supplies. A lot of the buildings can be entered and explored for supplies with some even containing access to their roofs for scouting the environment. The game does contain a day and night cycle and also dynamic events that occur around the city with Nether attacks on safe zones. Outside of safe zones and trading locations, players can run into each other and depending on the server's population it can happen either frequently or feel more like a ghost town. Supplies acquired in the game world or from killing other players range from survival items to weapons and clothing. Clothing ranges from cosmetic masks to more useful items such as larger backpacks to hold more inventory items. The game's loot system is unfortunately plagued by microtransactions that are advertised heavily for a game that first must be purchased on Steam. Even worse, any items bought with the game's premium currency are lost upon death. One instance in particular involved discovering a loot crate in the environment that wouldn't unlock without the purchase of additional premium keys. 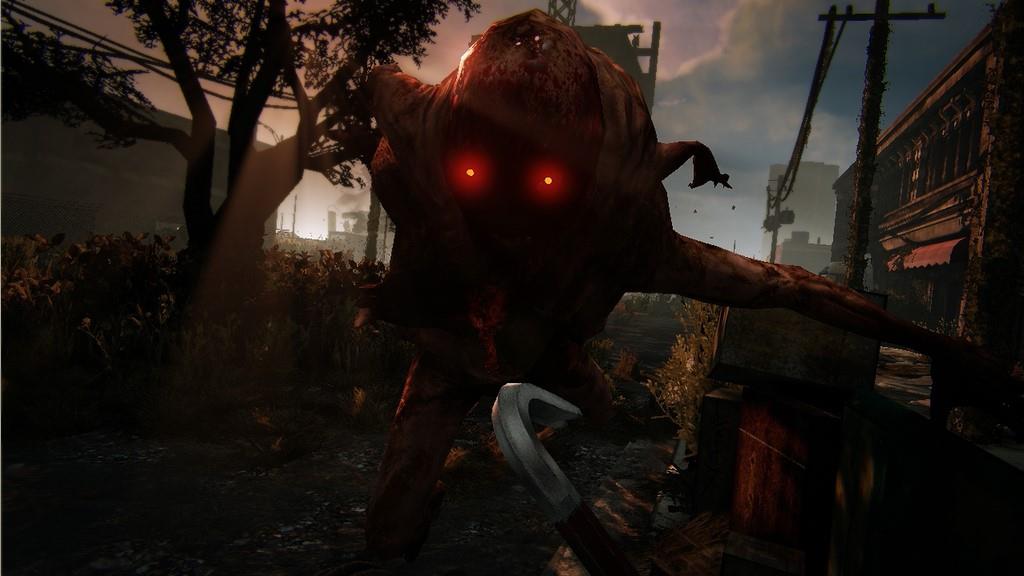 The game's presentation and visuals are overall an inconsistent experience with certain urban areas looking astounding while other environmental objects and textures don't match in terms of quality. Performance in Nether was also a sore point in that random crashes and stuttering were experienced during multiple playthroughs. The game world's smaller size results in environments that often look the same with a lack of visual landmarks to determine location. The included player skins with the game's purchase is limited and further customization with special skins require purchase of premium currency.

Nether has potential to be an enjoyable game and at times was great to explore its game world for survival supplies and better equipment. There were even a couple memorable experiences ranging from battling a group of Nethers with only a pistol to defending a safe zone with the help of other players. Unfortunately, the game often stumbles from odd design choices that hurt the gameplay experience more then they help. The addition of microtransactions shouldn't exist in the survival gameplay genre and it's obvious they're more then anything an unwelcome hindrance when playing Nether. In the game's current state, it's difficult to recommend purchasing Nether as the few memorable experiences were often overshadowed by frustration and anger.

Nether has a lot of potential to be a great game, but unfortunately it suffers from odd design choices that make the gameplay experience an exercise in repeat frustration. The addition of microtransactions and premium currency was an unfortunate decision to include in a game focused around the survival gameplay genere. Nether is difficult to recommend as a purchase as similar and better games are available to players.