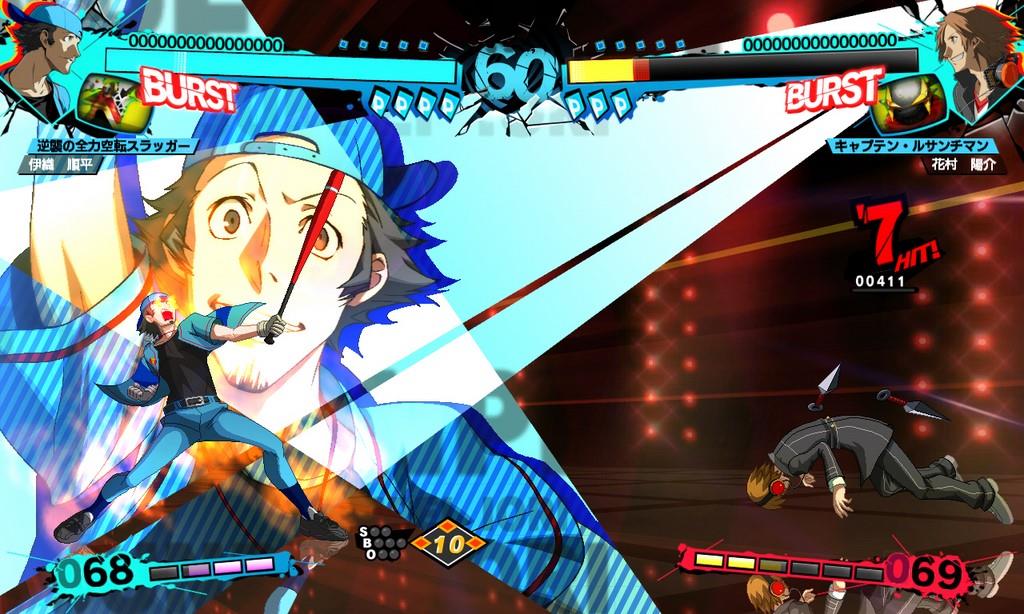 Along with many other Persona fans, I was wondering when Arc Systems would make an update to Persona 4 Arena. Imagine my surprise that the update would add so much to the game. New characters, balance changes, and access to the Shadow versions, Persona 4 Arena Ultimax is quite the bulky update to last year's surprisingly good fighter that was already packed full of content.

First up, we've got some new fighters to add to the roster. Rise Kujikawa is stepping down from her announcer's box and will be joining the fray, along with Junpie Iori, Ken Amada, and Yukari Takeba from Persona 3. Rounding out the additions will be newcomer Sho Minazuki, who seems to be our faceless antagonist from the first game, though I'm sure his story mode will shed plenty of light on what his ties are to this addendum to the Persona universe.

I got a chance to play three of the five new characters, and each felt like they had something to offer a jack-of-all-trades fighter like myself. Rise plays a lot of keep away while she scans her opponents with her Persona, Himiko. Yukari is all about dealing damage from afar with her bow and arrow attacks along with combos that need precise timing to be effective, and her Persona provides a defensive wind to keep opponents from getting too close. Sho, meanwhile, is a rough-and-tumble equivalent to Yu, and his Persona is there to tack on some big damage to his combos. Junpei is all about swinging for the fences and earning home runs, as his strength increases the more he scores. Ken Amada makes use of Koromaru along with his spear to play a bit more of a keep away game. 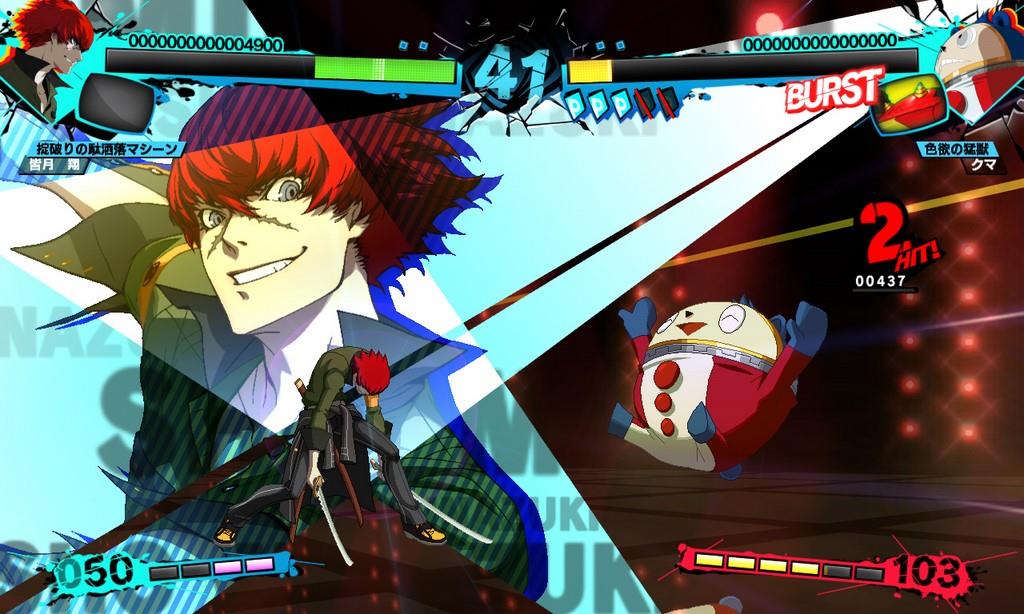 The Shadow versions of characters were also available to try out, and they offer an interesting choice in their overall mechanics changes. They deal less damage overall but have higher vitality, gain SP quicker, and carry over SP between rounds. I gave Shadow Rise a shot and found her to be a bit more difficult to win with, even with the abundant SP and carry-over between rounds.

With the expanded story, new characters, and mechanics changes in place, fans of the original Persona 4 Arena will find an update worthy of their purchase of Persona 4 Arena Ultimax.