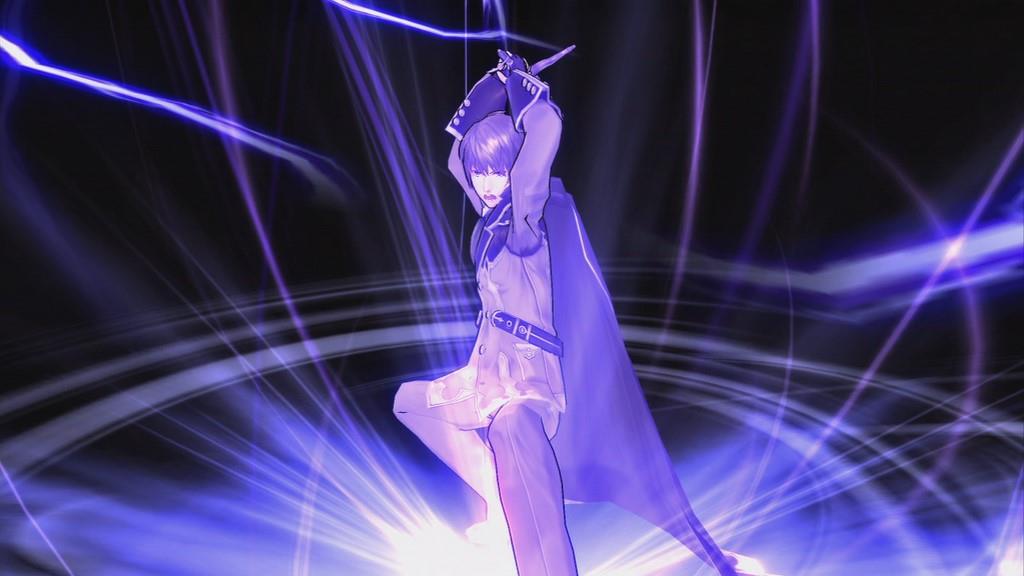 Atelier Rorona Plus: The Alchemist of Arland

Written by Cyril Lachel on 7/1/2014 for PS3
More On: Atelier Rorona Plus: The Alchemist of Arland

With its cutesy anime style and emphasis on complicated crafting, I went into Atelier Rorona Plus: The Alchemist of Arland concerned that it wasn't going to be for me. While I normally love Japanese role-playing games, this specific brand of questing usually keeps me at arm's length. If it's not the annoying characters, it's the overly complicated crafting mechanics that get in the way of me falling in love. But this time is different, because Atelier Rorona Plus managed to win me over in a big way.

Observant role-players may recognize the name, as this recent release is based on a 2010 PlayStation 3 game. With four years to tinker and make changes, this brand new edition comes with a number of significant enhancements, turning what many considered to be a middling title into one of this year's most exciting adventure games.

You play Rorona, a delightful young girl tasked with making friends with the townspeople and saving her troubled alchemy shop from being closed down. Throw in Scott Baio and the plot sounds like it's lifted directly from a cheesy 1980s sitcom. In order to keep her business afloat, our hero must complete a series of twelve assignments, each relating in one way or another to alchemy.

After a lengthy tutorial, we learn that Rorona only has three months (90 days) to complete each task. You'll quickly realize that time plays a big part in this RPG, as nearly everything you do takes our hero one day closer to her deadline. Simple things like crafting and traveling will eat away at the clock, but it's the only way to gather up the items needed to complete the assignment on time.

A typical assignment will see Rorona creating a number of bombs, healing items or cups of soup. What is needed will change as time rolls on, but it's usually something that requires the player to adventure out into the wild landscape and gather materials. But don't get too comfortable picking up sticks and berries, because there are all sorts of mean animals and monsters lurking about. 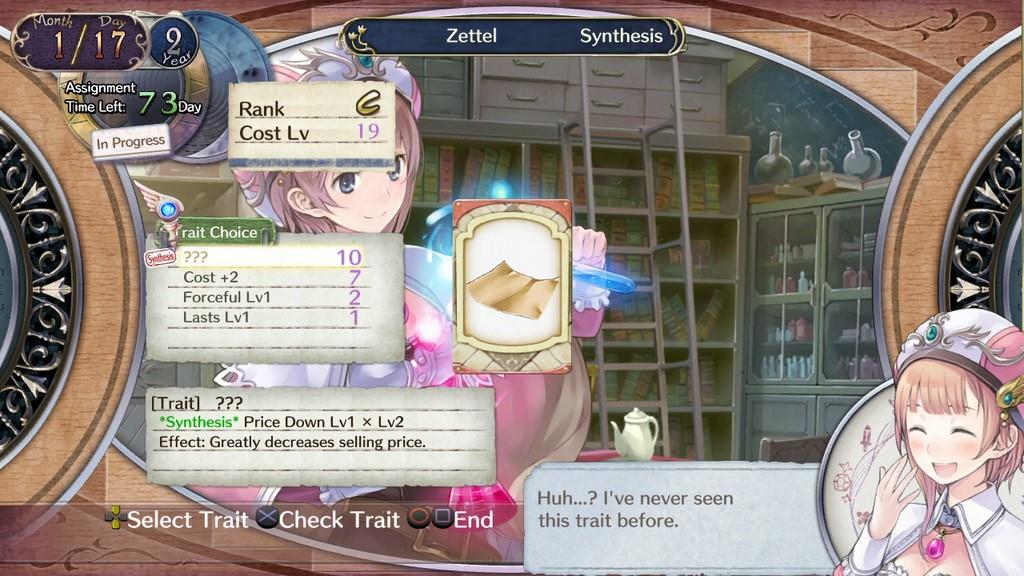 When confronted, players take part in a fairly straightforward sequence featuring the always-reliable turn-based combat. Rorona is joined by her childhood friend, Cordelia, as well as a list of soldiers that can be hired for a small fee. The three-person army spends a lot of their time traveling to various forests, catacombs, ruins and castles. The various locations are split into a bunch of different sections, each requiring a certain amount of time to search. Once inside the stage, Atelier Rorona Plus feels like every Japanese RPG you've played in the last two decades.

On top of worrying about completing the main assignment, players will also work towards solving a bunch of optional quests. These tasks can be as simple as fighting a certain amount of enemies or as complicated as crafting a rare item with very specific attributes. While there are always a few tough tasks, most can be completed over the course of concluding the main assignment. Completing these missions will give the players a chance to take part in a very special round of BINGO, only this time around the prize is a character upgrade and not a homemade pie.

Unfortunately, keeping the alchemy business afloat is only half of the battle. In order to win over favor from the townspeople, Rorona will take on a series of timed missions. The townspeople will make requests all throughout the month, usually sending our hero on an adventure to gather ingredients or craft a rare item somebody asked for. Although they may seem like a waste of time (and resources) at first, your favorability rating increases and opens up more options for our good-natured adventurer.

The good news is that completing the main objectives is normally easy, leaving plenty of time to explore other locations, deal with the townspeople and win big playing BINGO. But don't get too comfortable, because time management can occasionally feel like a juggling act. And while many will take issue with the very nature of the time mechanic, I really enjoyed how it forced me to contemplate my choices. At times it feels like a puzzle waiting to be solved, and that's something that kept me engaged to Atelier Rorona Plus from start to finish. 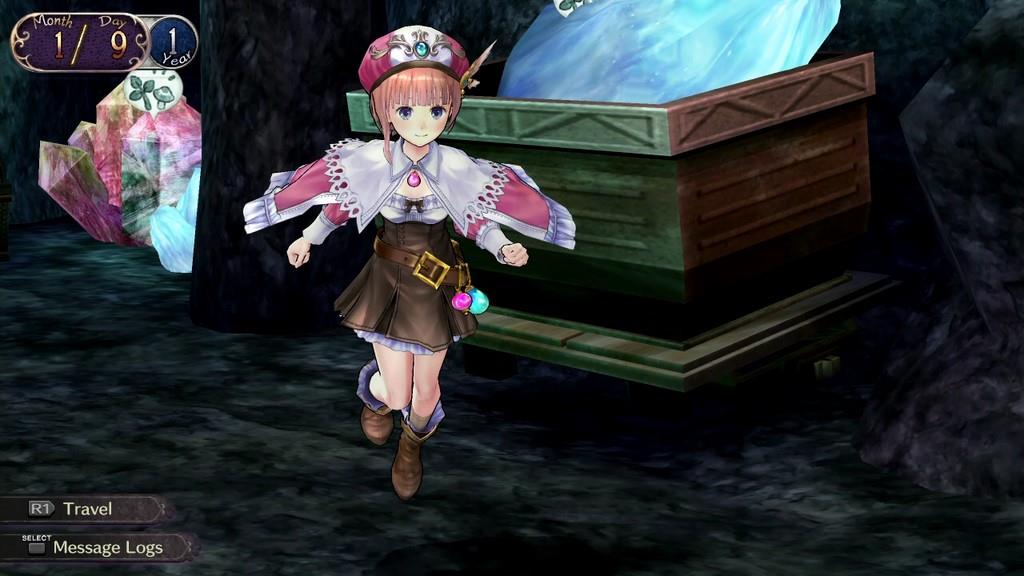 The story itself is fine, but certainly not the kind of thing a game critic spends much time talking about. The dialog is playful and the characters are, for the most part, worth interacting with. For a game about battling monsters in far-off lands, Atelier Rorona Plus isn't the epic RPG you've come to expect from Final Fantasy. For better or worse, the events in this game feel small by comparison.

It's easy to see how all of these elements could make for one disastrous experience, and perhaps that's exactly what happened with the 2010 release. Despite enjoying the genre, I somehow missed out on the original Atelier Rorona. Perhaps that's because the game was largely met with derision when it was released four years ago.  It seems as though the developers have solved the riddle, because I found this brand new edition to be accessible to new players and fun from beginning to end. 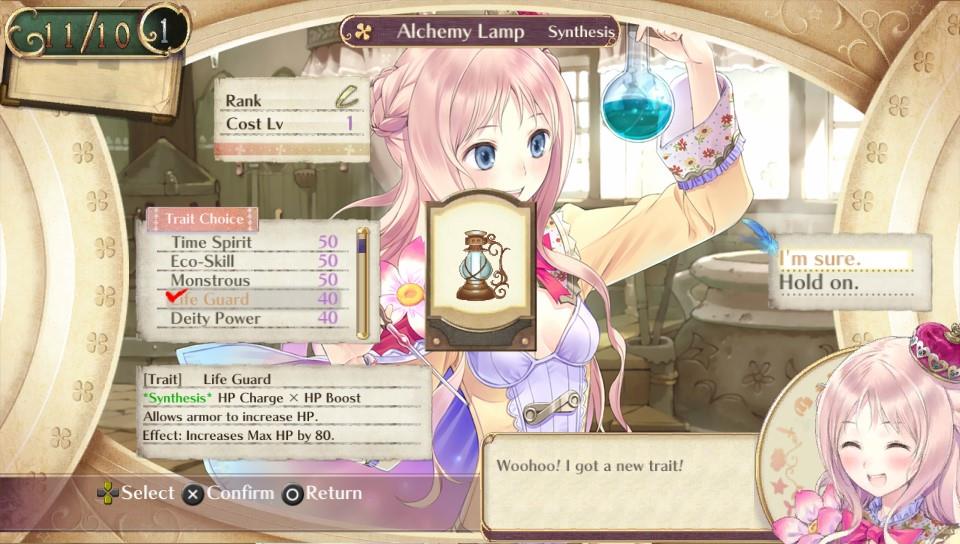 Atelier Rorona Plus does more than add a few extra costumes; it completely revamps the combat mechanics and visual style. Many of the crafting and synthesis systems have been revamped, making it more accessible than ever before. This version also adds new maps, events, playable characters and more. This is not only a more comprehensive game, but a complete overhaul.

Available on PlayStation 3 and PS Vita, Atelier Rorona Plus features a charming art style that looks great on both big and small screens. There's a nice variety of enemies and locations, each designed to look like they just fell out of an anime. Speaking of which, the well-produced cinemas only help to further convince players they are part of an animated movie. It may not be the most ambitious RPG on the market, but the cel-shaded visuals do a good job of selling the illusion.

Atelier Rorona Plus is a game that is more than its parts. Even now as I explain the game, there's very little about it that stands out as especially fresh or original. You've seen the combat before and crafting is nothing new to RPGs. The story is fine, but certainly nothing spectacular. When it gets down to it, there's very little about the game that stands out as a selling point. And yet, despite all of these things being true, I couldn't wait to start the game over after completing all 12 assignments. 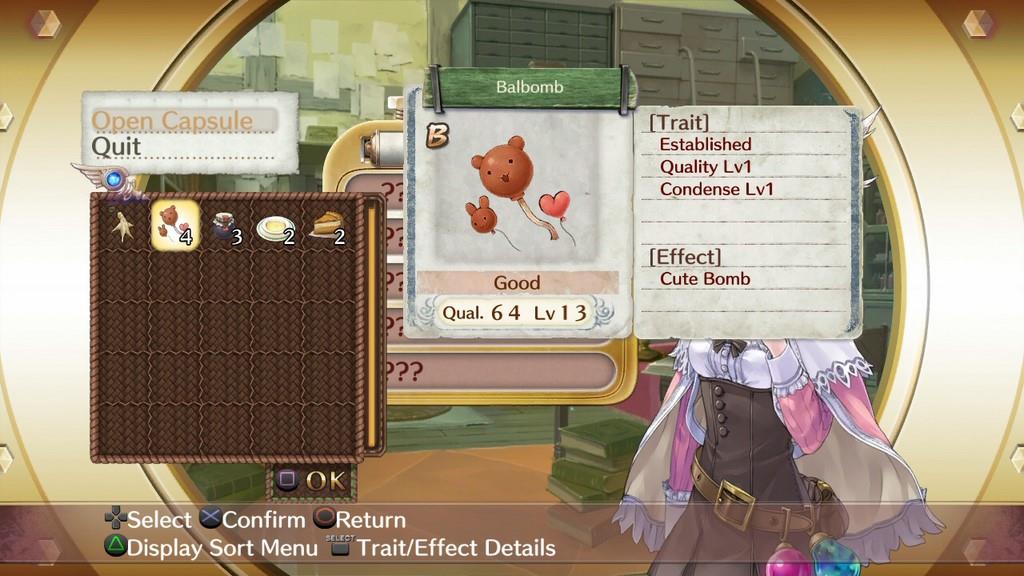 Even if Rorona's adventure isn't the most exciting quest, all of the elements come together in such a way that I had a hard time putting it down. I enjoyed the time management system; it's a big reason I couldn't wait to jump right back into the thick of the action. I found myself enjoying the characters, fast-paced combat and colorful world. What's more, Atelier Rorona Plus manages to have an incredibly deep crafting system that never once feels convoluted. Every other RPG can learn a thing or two from this unassuming re-release.

It may not be as ambitious as other RPGs, but Tecmo Koei's newest title offers a lighthearted adventure full of memorable characters and a fun time-management mechanic. And thanks to its non-linear approach, this is one RPG with a lot of replay value. Whether you're new to the series or felt burned by the 2010 release, Atelier Rorona Plus: The Alchemist of Arland has a lot going for it.

Atelier Rorona Plus may not reinvent the role-playing genre, but it does add new life to the poorly-received 2010 game. By fixing many of the original game's problems (including combat, crafting, exploring, visuals, etc.), the developers have turned an otherwise middling RPG into one of this year's most surprising releases. Either on the PlayStation 3 or PS Vita, Rorona's quest to save her workshop is worth taking.