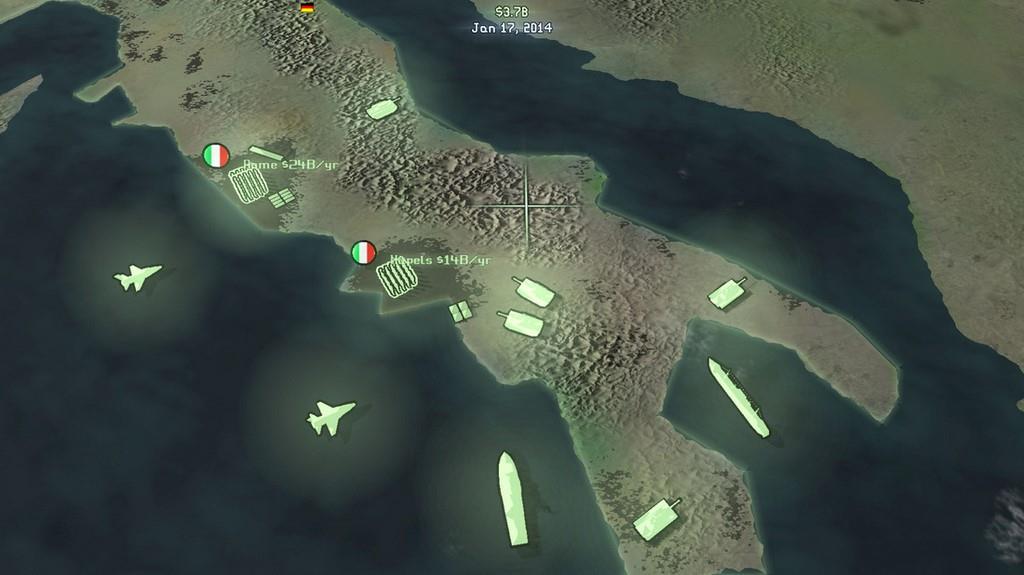 I have to be honest: I have always been terrible at real-time strategy war games. Not as bad as I am at first-person shooters, mind you, but still pretty bad. It’s not that I can’t plan an attack, place defensive units, or manage resources--I do just fine at Risk, and that’s not a whole lot different. Well, it is, actually, but Risk has the solitary benefit of being fairly easy to understand. You have armies. Your armies are the same as everybody else's armies. Sure, the defender gets the break in the event of a tie, but that’s not too complicated to understand. And, sure, holding the North American continent provides more renewable resources than, say, Australia, but it seems logical that it would, doesn’t it?

This brings us to GabberGame's War, the Game, which has to be the most approachable war game since War, the Simplistic Card Game Parents Used to Distract You Before There was SpongeBob SquarePants.  In War, the Game, there are only seven different war-making objects, and for those objects that actually battle head to head, their strengths are identical. In other words, an armored unit is identical in strength to a unit of infantry, with one easy-to-remember exception: a unit defending a city fights at double strength. There are other simple rules, such as only an airplane can defeat another airplane, but they are very, very simple. Some units do not enter battle; a troop carrier is used to bridge oceans, and an aircraft carrier is used to, well, carry aircraft.

Other simplifications include ease of unit movement (any movable unit can move anywhere you want without having to worry about swamps, mountains, inland lakes and rivers, etc., although ships have to stay on the ocean), perfect intelligence regarding enemy strength, location, and movement, and simplified logistics. Weather is not a factor, nor is daylight vs. darkness. Selection of units is as easy as a mouse click, and the selection of multiple units is also quite straightforward. Movement is as easy as clicking the desired destination. Probably the most complicated movement command is the one that orders dissimilar units in a group to travel at the same speed.

With all of this attention having been made to simplify the game, you might be tempted to conclude that it’s easy. I did. I quickly learned otherwise.

It started out well enough; all I had to do was take a city or two, and with an overwhelmingly superior army it was as easy as could be. As the scenarios got more challenging, I was forced to learn that a blitzkrieg approach has definite limits. Perhaps a run-and-gun strategy is viable in certain situations, but more often than not you have to concentrate on protecting your bases, keeping them busy generating more replacement units, and responding to actions and counteractions from the reasonably intelligent A.I. If, for example, you move the majority of your force over a border on a do-or-die offensive, you may find that an opportunistic neighbor has taken the initiative and stolen your base from you.

On another level, though, the responsiveness of the A.I. to your movements opens the door for feints, ambushes, and the like. Should an enemy fighter or bomber be harassing your troops, you can draw them off with your own air force, because air units, unlike the ground-based units, can join or break away from a battle at will. With their immensely higher speed, they can be brought to bear on hot spots very quickly.

Without having to concern yourself with logistics any more complicated than building and training replacements units or getting troops across an ocean, the play becomes almost pure strategy.  In many cases, it is also a vital strategic decision to simply choose which country or countries you want to ally with.  It can also be a strong strategic play to not move at all. In cases where you have an edge on resource generation, sometimes it is simply a matter of winning the arms race. That strategy won’t always work, however, because some of the scenarios are time limited. 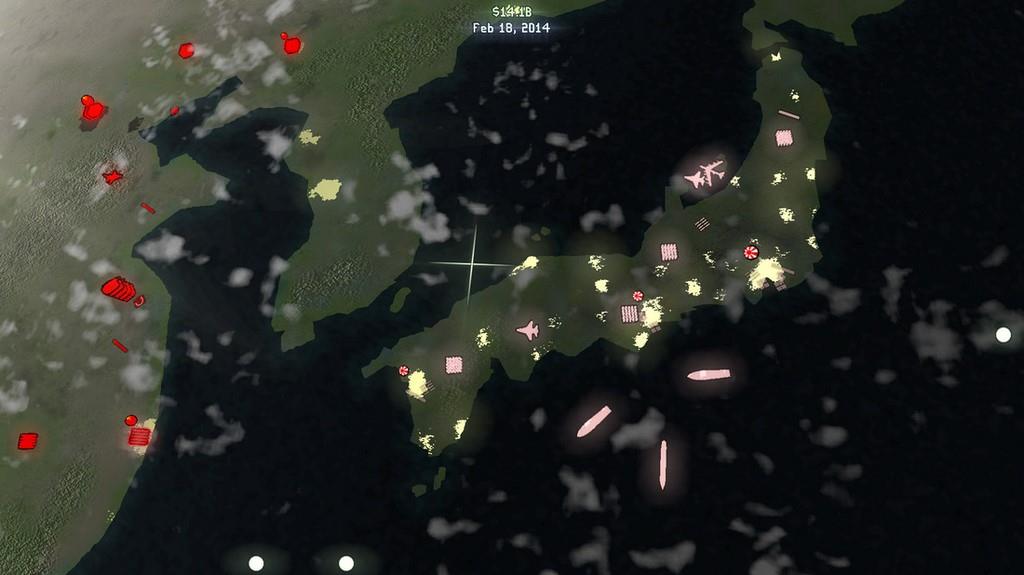 In a nod to the real world, there is also a WMD to be had. While it is very expensive and time consuming to build, it is possible to find yourself in possession of a tactical nuclear device. Cost and time aside, there are just times when the big bomb is your only hope. With no political fallout (heh!) to worry about, you really don’t even need to be desperate to avail yourself of its enormously destructive power--sometimes you just wanna blow stuff up.

So, what are the downsides? Well, there’s no multiplayer, which is a real shame because this game would be a blast played peer to peer. The lack of complexity might also not be considered a strong positive for players who are used to and happy with the depth of a "real" RTS game. The simplifications also make the balance between too easy and frustratingly difficult hard to achieve. One has to remember, though, that at the time of this writing, this game costs $5. I have seen bottles of drinking water that cost more than that, and enjoyed them far less.

Simple does not always equate with easy. War, the Game has stripped away the deep complexity typical of the real-time strategy game and left the player with a simple-to-learn, hard-to-master global dominance game that allows the armchair general to concentrate far more on the actual strategic planning and implementation of battle than on the logistics that support them.