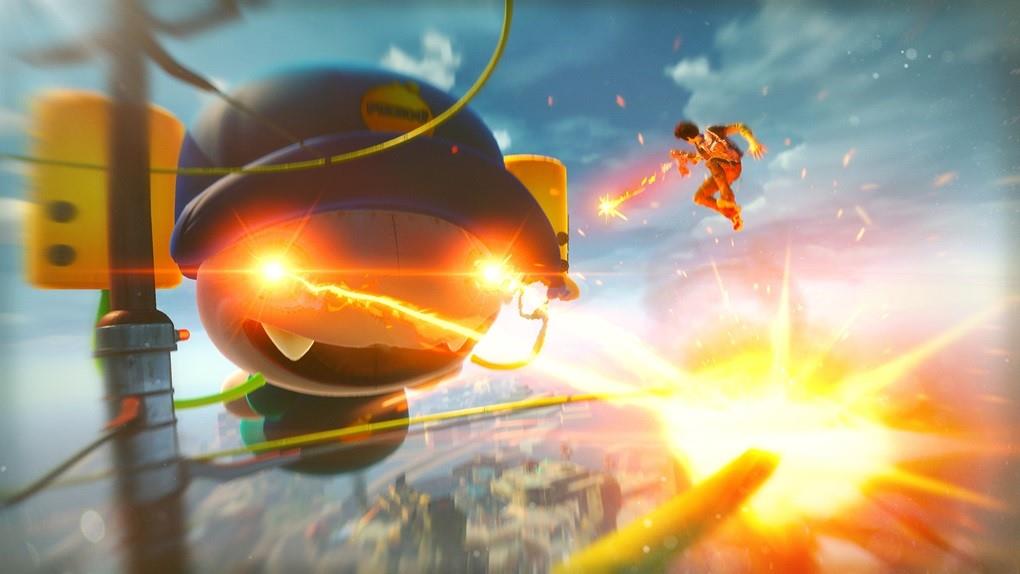 E3 2014: What to Expect from Microsoft's Press Conference

In an ideal world, the Microsoft E3 press conference would start with Phil Spencer walking onto a darkened stage up to a lone Xbox One bathed in green spotlight. As he approaches the device he says, “Xbox on,” and as the console spins to life he talks about the tough year Microsoft has had and how they are now completely focused on gaming for the Xbox One. To this they have a major announcement and then he utters the words:

A stunned crowd watches as a title screen for Mario Kart 8: Xbox One Edition fires up. Shigeru Miyamoto emerges into the spotlight playing the game and the two parties shake hands while Shigeru starts up a playable build of the game. 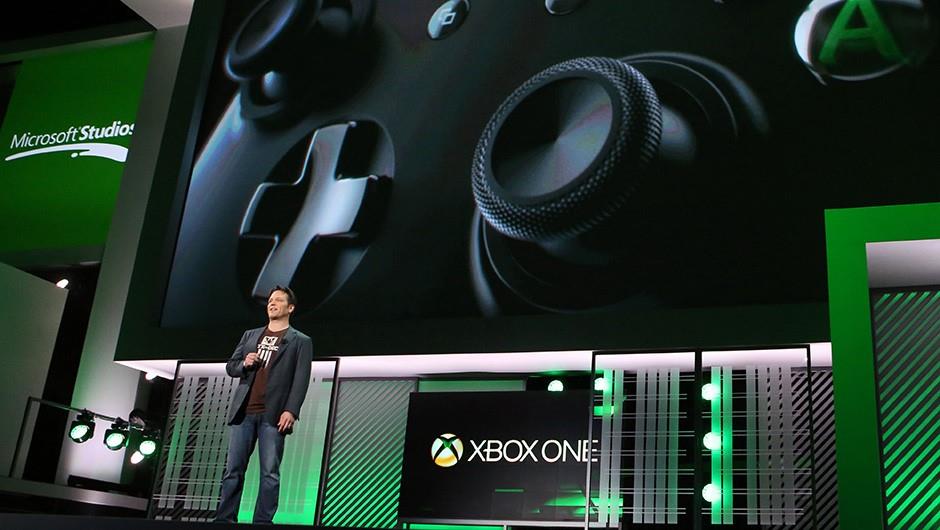 That definitely isn’t going to happen and neither is the announcement of another price drop, but instead we get a games-focused presentation focused on the words “We are listening now.” This will follow the existing Microsoft E3 presentation with a few surprises. I imagine it will go a bit like this:

I have modest expectations for Microsoft this year as I think we’ll get a lot of new games and a lot of attempts to court the favor of the core audience. I do think there’s an outside chance that Phil Spencer, head of Xbox division and Microsoft Studios, comes in and blows the doors off the place with a ton of new game announcements. We’ll find out together on June 9.