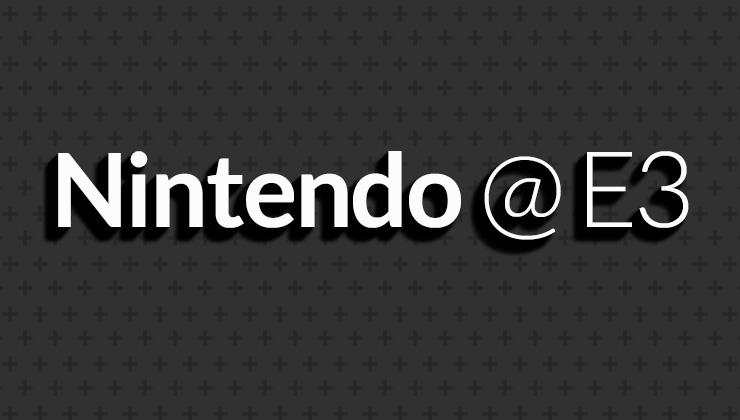 E3 2014: What to Expect from Nintendo's Press Conference

Nintendo is pretty much a mystery going into E3. We know they’re foregoing a big press conference again in favor of a live-streamed Nintendo Direct and on-floor demos. We know they’ll be hyping the new Smash Bros. to the ends of the Earth, with a tournament for the world’s top players and corresponding demos at certain Best Buy retailers. We’ll also be seeing the new Zelda game in some capacity, but whether it’s a full trailer, demo or just a piece of concept art is anyone’s guess. Other than that, though, there aren’t a lot of concrete details to go on.

In the past, my instincts would’ve said that this is going to be an amazing show. Nintendo is in a bad way these days, posting their third year in a row of operating losses and with a home console that’s on the ropes. Whenever Nintendo’s back is against the wall they usually do something insane, amazing or both. But I’m not so sure that’s the case anymore.

Previously we’ve gotten groundbreaking experiments out of these rough patches, like the DS or Wii. But for the past two years Nintendo has consistently shown up a day late and a dollar short, so to speak, and what's more troubling: they always act incredulous and amazed that no one is buying the Wii U despite their lack of compelling reasons to buy it. Last E3 they expected to ride the Donkey Kong mine cart all the way back to the goodwill of the Wii days, but that was one game, it got delayed and it wasn’t exactly revolutionary.

I have a bad feeling that this situation will happen again this year with Smash Bros. No doubt about it, Smash Bros. is a huge deal, but again it’s only one game and it’s something we’ve all seen before. What about Bayonetta 2? What about Monolith Soft’s massive mechs and monsters role-playing game, X? As much as I’d love to see these games, so far we’ve heard nothing about them in months and there’s little indication they’ll show up at E3 this year, much less any other surprises. 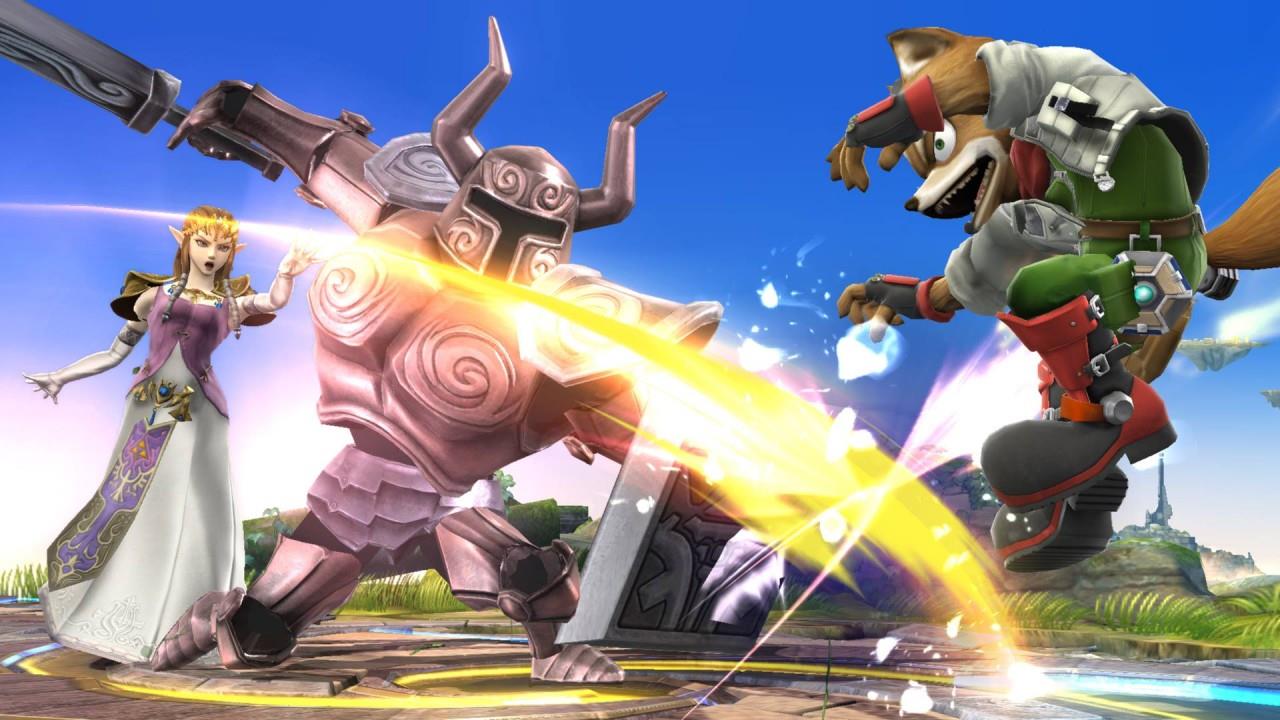 The one silver lining is the Nintendo figurine project, basically their answer to the NFC figure programs of Skylanders and Disney Infinity. The prospect has me intrigued, considering Nintendo is finally leaving their comfort zone in terms of licensing and we might finally see them leverage their stable of IPs in a more meaningful and robust way. That said, Disney and Activision have sold this show before, so Nintendo will have do something special with their approach and, most importantly, they can’t half-bake it like they did with the Pokemon Rumble NFC toys. This is a “go big or go home” situation, something Nintendo hasn’t been particularly good at for the past few years.

Nintendo used to do crazy stuff when they were in trouble, but lately they’ve been playing it safe, retreating into ever more reliable cash cows like Mario and Pokemon. The problem is that playing it safe isn’t working anymore, at all. Pokemon has always done best on handhelds, and the last big Mario game, while great, didn’t move enough hardware to turn a profit. Nintendo needs to provide a lot of big reasons to buy a Wii U, a shock-and-awe show this year like they had in 2010. I’d love to see them pull out all the stops like they did that year—new Star Fox, new Metroid, fresh IP, release dates for the big games like X that they’ve been teasing for two years now. Unfortunately, however, the only thing Nintendo has reliably produced this generation has been disappointment.