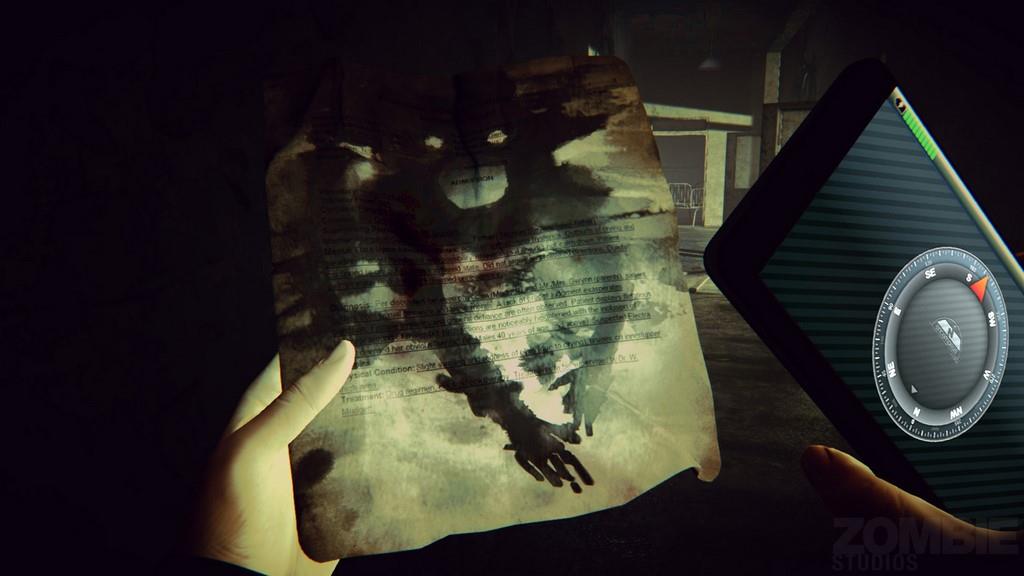 Scaring someone is easy. Making them enjoy it is hard. Dark rooms, powerless characters, and jump scares are all ingredients for simple scares, but the player is likely to walk away annoyed rather than satisfied by the experience. Daylight employs all of the aforementioned strategies in an attempt to frighten players with no great success. Even its unique features can't help the game from becoming tiresome not even halfway through its short length.

Daylight begins with our protagonist waking up in a dark room, quickly grabbing her smartphone, then activating its flashlight as fast as she can. She pans the light around to reveal a ruined room full of dusty desks and broken chairs. Control is given to the player allowing you to explore, and a mysterious voice (as well as collectible notes) begin filling out the story of the ruined mental hospital. As far as horror game premises go, haunted mental hospital is one that is wearing thin. Shadowy halls covered in ripped wallpaper and creepy paintings feel like they could have been pulled out of just about any other first-person horror game. If Daylight had a strong story then perhaps this could be excused, but the mystery surrounding the patients doesn't inspire much interest, making the final plot twist mostly meaningless.

In the way it plays, Daylight is similar to many other first-person horror games, but it tries to set itself apart with randomly generated environments. These environments consist of a series of halls, each filled with specific items and events, strung together and separated with doors. The idea is that each playthrough will be different, and players will want to play the game multiple times. These sections make up the bulk of the game's playtime, but they are also its most frustrating sections. To beat these areas you must find a number of red notes (red indicates a note necessary for progression, blue notes are just extra story), then find the relic room, then take the relic to the exit to leave. Preventing you from finishing this quest are the shadows: randomly spawning ghosts that hurt you when you look at them. These are the game's most annoying jump scares, since they usually spawn just outside your cone of vision, then scream loudly when you turn to them. You can run from the ghosts, or use a flare to vanquish them. Crafty players will just avoid looking at them altogether since they make a distinct sound when spawning.

The ironic part is that the feature that makes these sections so annoying is the randomization. The rooms are strung together in a random order and it is likely that you will experience the same random events (such as a chair falling over) multiple times. One time I even noticed two of the same room attached back to back. Moments like these completely break the illusion of creepiness. It made me quickly realize that I'm doing nothing more than walking between points A, B, and C. 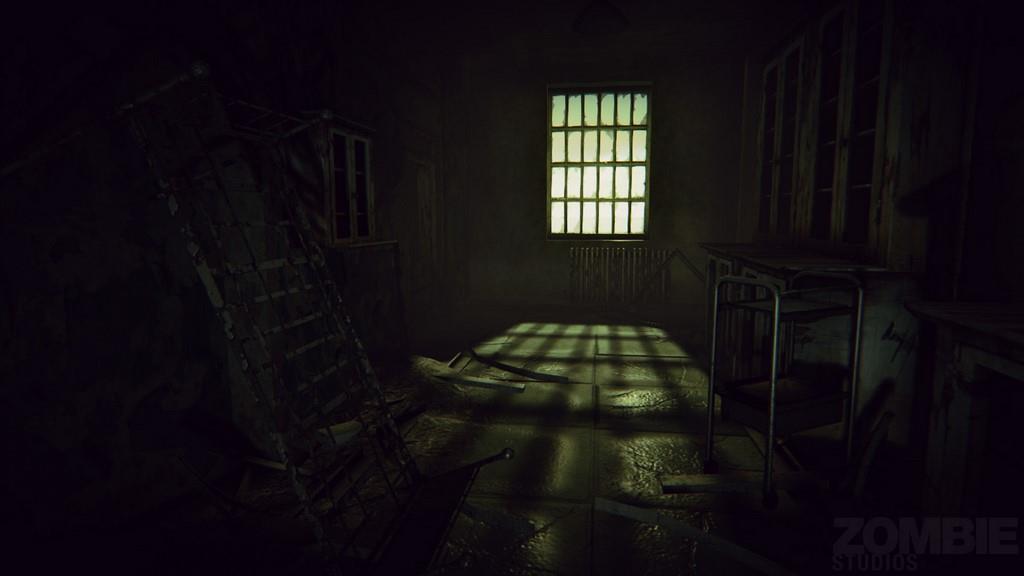 The game provides you with an ample number of defense items, removing any threat that the ghosts may have posed. The most difficult part of the game is dealing with the map, which is displayed too small on the smart phone Sarah is carrying. Even when you hit the map button to bring it closer it is still hard to parse, especially since the game didn't allow me to freely scan it, only view the sections I was close to. The fact that the PlayStation 4 controller's touchpad just acts as one giant map button that does not let us use the pad to view the map as we play seems like a missed opportunity. One of these randomized sections takes place in a dark forest rather than a series of halls, and while it was easier to find key locations (huts and graves) I still had the same problem dealing with the map and got lost just like I did in the hallways.

These randomized sections are strung together with shorter story and puzzle sections. These parts usually task you with exploring a small area of the hospital, picking up notes and turning the power back on to progress. I expected these areas to offer something different, but most of them are filled with simple one-step push block puzzles. One of them glitched on me, forcing me to do the area over again. 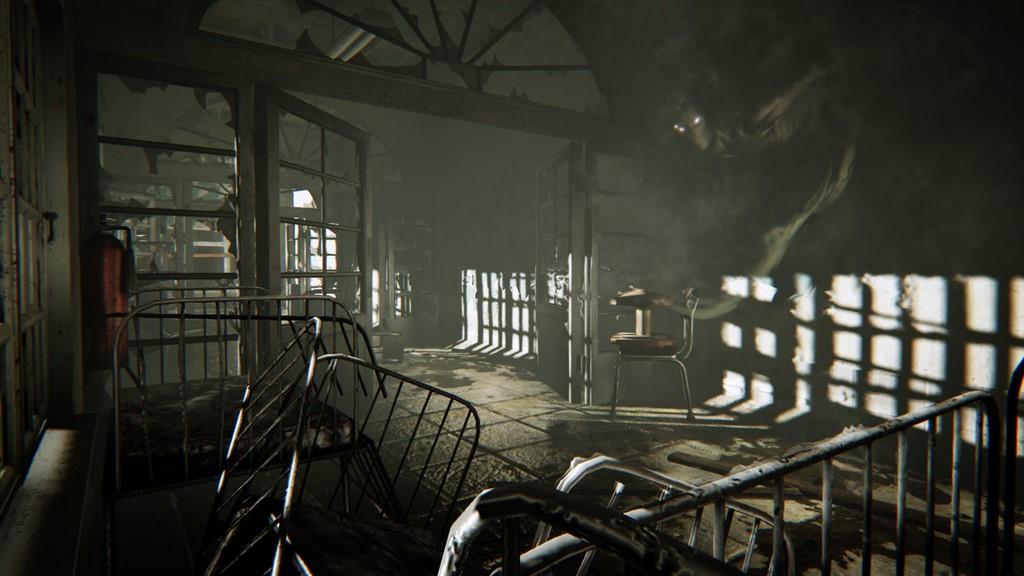 Daylight is powered by the Unreal 4 Engine, but I never really felt like I was playing a next-gen game based on the graphics. As I mentioned before, the environments are very plain, lacking the detail and clarity you might expect from a game running on a next-gen engine. The sound is effectively ominous in places, but sudden sounds (like screaming ghosts and moving objects) are always much louder than anything else. They try to amplify these scares by having Sarah loudly gasp or scream, but her reactions rarely reflected my own, instantly creating a chasm between me and the protagonist.

I believe that there are good ideas somewhere in Daylight, but the implementation is kind of a mess. The flaws in the labyrinth and puzzle sections quickly took me out of the game, and the repetition of the gameplay made my playthrough more tedious than terrifying.

Daylight deserves credit for trying to spice up the first person horror genre, but its problems keep it from becoming anything more than an interesting experiment.