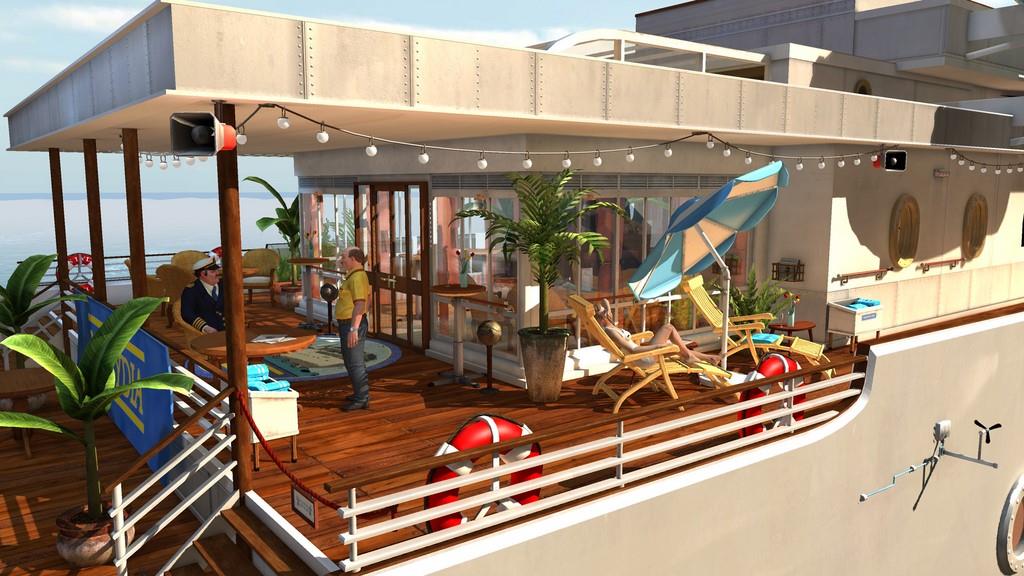 The Raven - Episode 3: A Murder of Ravens

Before we start, same warning as the review for the previous episode: spoilers ahead. If you haven't played the first two episodes of The Raven: Legacy of a Master Thief and don't want to know any story details, just skip to the end bit with the score and summary.

Episode 3: A Murder of Ravens is the final installment of The Raven: Legacy of a Master Thief trilogy. It has its fair share of twists and turns, and reveals even more tiers to this caper before neatly wrapping up the whole story. You begin playing as Alex – Adil's girlfriend who has been aboard the MS Lydia posing as the dimwitted socialite Patricia Mayers. Alex's gameplay style is similar to Zellners, in that it mostly involves interrogating the other passengers and searching for clues. Although, I enjoyed Alex's section more than Zellner's; it felt like it had more sense of purpose and danger behind it. Alex has to keep up her facade of Patricia Mayers while speaking with the other passengers. While I'm pretty sure there isn't anything you can do to blow your cover, it adds to the drama of the situation knowing that she's got a secret. When I was Zellner, talking to the passengers just felt like turning over rocks in the hopes that someone would say something significant. As Alex, I was looking for specific information. Even though I was canvassing the exact same passengers, it didn't feel as aimless as it did with Zellner.

There were still some awkward animations in A Murder of Ravens, especially as Alex. As she walked around the MS Lydia, she would crane her neck to look at an object, and then spin it around like an owl to look at another. And Adil had an awful habit of drifting around when he was supposed to be standing in one spot; not to mention the same problem I've had with the last two episodes where my character has to reposition themselves to interact with any object. But to The Raven's credit, I never encountered any full-on glitches. No one's face morphed into a shovel-jawed monstrosity, and no one phased through a solid wall. So cheers to making improvements.

The second section of the episode where you play as Adil is the most disappointing section of the entire game. You do Adil's usual point-and-click jury-rigging to get from one area to the next, but when the time comes for any kind of action it happens in a cut scene. Adil chases down a murderer and confronts him, but you only make one decision in the chase, and when you confront him, you spend more time listening to exposition than you did chasing him.

The final section of the game has you controlling Adil at the Cairo museum. This is where the story starts to reveal just how many layers of deceit and betrayal there are – fake outs upon double fakes upon half-truths. Unfortunately, the puzzles this time around aren't as engaging as the story. They are relatively easy, and at one point you get to play "How long does it take a thief to change a light bulb?" which features a terribly executed blackout scene like in the first episode. Thankfully it's much more brief this time around. 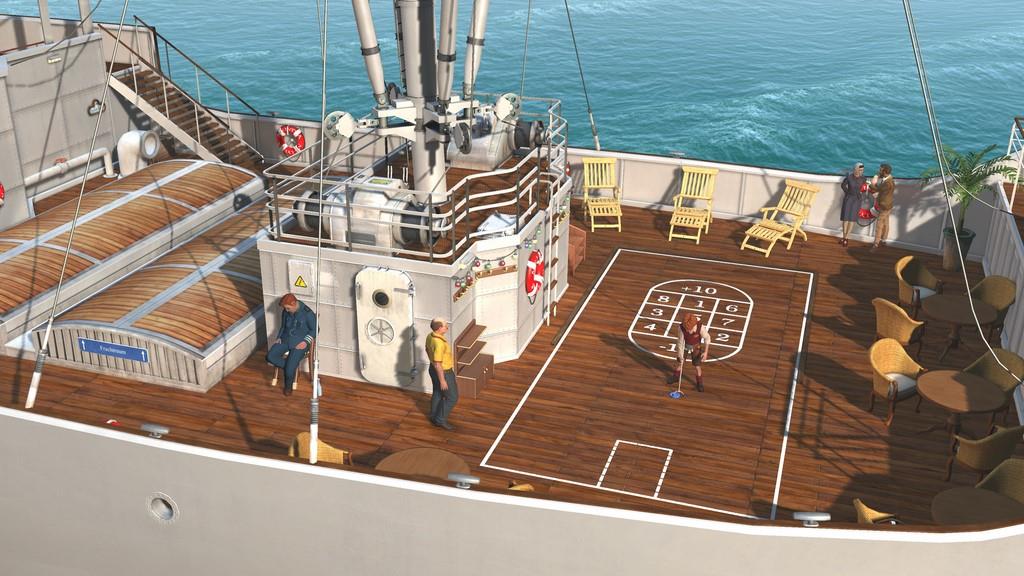 Shortly after you return to the point where Zellner confronts Mr. Inch, the story starts to wrap up all the loose ends. Even in its final moments, The Raven has a few curveballs for you. Inch is revealed to not be the real Raven, and when you find out who they truly are, it's a satisfying Hollywood-style ending (if a bit predictable).

As I said before, The Raven: Legacy of a Master Thief was clearly written by someone very familiar with the detective mystery genre, because all of the tropes and trappings are there. There are a few entertaining send-ups as well. The problem is, no matter how entertaining the story is, it can't excuse the poor gameplay. Each episode is a mire of counterintuitive controls, poorly paced gameplay, animation glitches, and tedious puzzles. And because each episode requires starting a new game, there is no sense of agency whatsoever. In a game where I go back through the same storyline from different perspectives, I'd like to have the previous episode's actions played back to me so I at least feel like I had some kind of impact on the story, rather than just figuring out enough puzzles to progress. The Raven has some genuinely entertaining sections, but they are only a few islands in an ocean of poor gameplay.

The Raven: Legacy of a Master Thief isn't much to look at and it's a mess to play. But underneath it all there's an engaging mystery rife with deceit, and it's carried by a cast of characters that are genuinely entertaining and sometimes even a little heartbreaking.