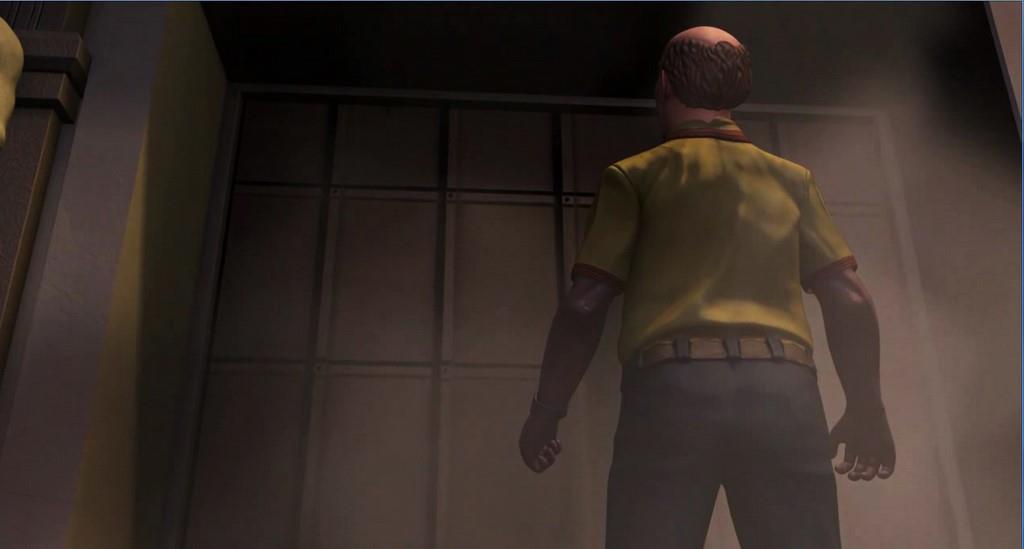 The Raven - Episode 2: Ancestry of Lies

Okay, just a heads up for this review: it contains spoilers for Episode 1 of The Raven: Legacy of a Master Thief. So if you care about things like that, go ahead and skip to the tl;dr and rating at the bottom of the page.

I don't have anything against episodic games. I'm a huge fan of everything by Telltale that I've picked up. But there are a few inherent problems with the way The Raven is assembled. Most notably, every episode requires you starting a new game. Maybe I'm just spoiled by The Walking Dead's continuous narrative, but it kind of sucks that nothing you do in a previous episode has any bearing on the course of the game. Not only that, but after the opening sequence, I had to explain everything I found in episode one to the passengers of the MS Lydia. Since a few days had passed between finishing episode one and picking up episode two, I was fuzzy on some of the details. It's not like I was prevented from continuing the game for getting any of the details wrong (or that it'll matter once I start episode three), it's just annoying to have such egregious gaps in the gameplay.

Episode 2, Ancestry of Lies, opens in the medical bay of the MS Lydia. Constable Zellner is just waking up after getting chloroformed by the good doctor, so everything echoes and looks like its tint took a hard dive into the green and blue. It's a really intense scene, especially compared to the previous episode, because it's the first time I was able to die. While he's preparing a syringe, the doctor lets slip a few hints at his motives for killing the Baroness, and if you can't escape before he turns around, he sticks it in your neck. Game over, blackout, start back at the beginning. This is definitely my favorite scene so far. I only wish there were more serious consequence like dying throughout the game. I mean, the primary antagonist is a mad bomber, and the only person who can kill me is a doctor? Also, I'm not sure if I completed this section correctly because as I was playing, Zellner had an animation glitch that phased him through his restraints so I could escape. But I was willing to roll with it in order to see what else was in store for me. Unfortunately, after this brief excitement, it was back to the same old gameplay as episode 1 – mostly interrogating the passengers with some intermittent point-and-click puzzles. The ship's mystery is quickly wrapped up as you land in Cairo and arrive at the museum, and thankfully that's when the story really starts to pick up.

In my review for the previous episode, I didn't spend much time explaining the hint system because the game is fairly easy to get through without any help. But the difficulty has been ramped up for the second episode, so you'll find yourself referencing your notebook and fishing for hints a lot more this time around. As you progress through the story, you'll notice a score box appear in the upper corner of the screen. These are the points that determine your rating at the end of the chapter and earn you either the Amateur, Advanced or Master Detective achievement. You can choose to "purchase" a hint by lowering your score in two different ways. I briefly touched on the first in my last review: you press X, and every object that you can interact with will be highlighted with an hourglass. Basically, if you aren't sure if you've found everything in a room, you can spend 10 points to check. It's a bit like calling out "Marco Polo" to see what all responds. The second way to get a hint is to consult your notebook. Not only does your notebook summarize all the information you have uncovered for every character and event, but it also lists the steps you have taken and need to take in order to progress. If you get stuck, you can spend 100 points to ask for a hint for the next step. The game will give you advice like "I should try speaking with all the passengers," or "I need to find an [item] in order to continue." 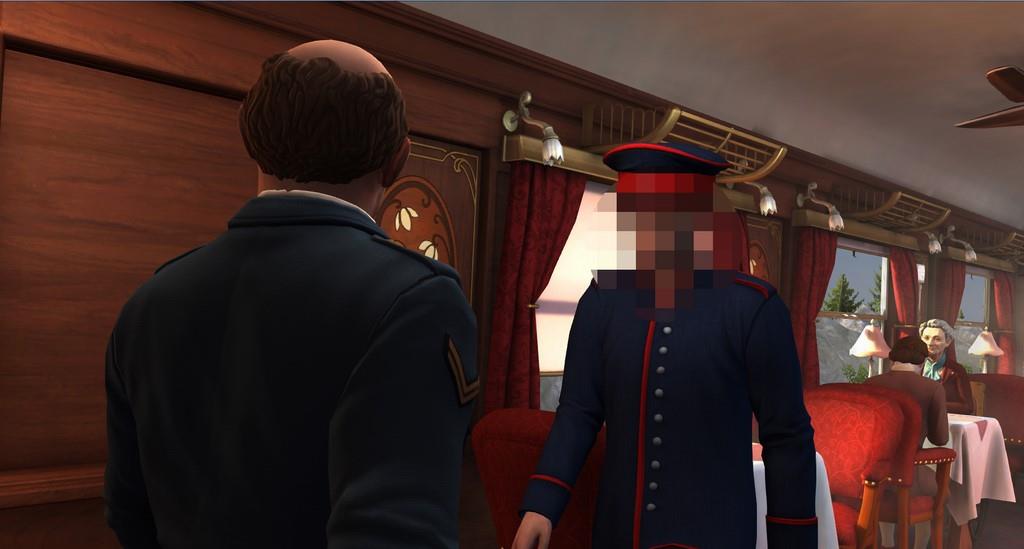 Halfway through the episode, you finally confront the Raven. And here is where my biggest frustration with the investigation manifested itself. It felt like almost no time had been spent trying to find out who the Raven could be – my time was occupied by trying to open the professor's door, figure out who killed the Baroness and wondering if the Raven was even still alive to rob the museum (spoiler alert: he is). When it came time to guess who the Raven really is, it pissed me off because that's all it was – a guess. It didn't make me feel like I had solved a mystery, it felt like it was just time for the game to let me know who was behind it all. But my frustration aside, this is also where the story takes an interesting turn, because it takes you back to the very beginning of the game: only now you get to play as the Raven's partner. It was pretty cool to get to replay the train scene from a different perspective that explained the links between all of the clues.

The pace of the gameplay as the Raven's partner is the exact opposite of Zellner. Where Zellner's gameplay mostly involves talking to passengers with some intermittent puzzles, as the Raven's partner – a thief – you are keeping a low profile, so it's almost all point-and-click jury-rigging with only a few conversations. It's kind of odd that in the first half of the game you play as a constable trying to solve the mystery of the Raven, but the gameplay is largely based on exposition, and the second half explains the mystery, but the gameplay is largely puzzle-based.

Despite being shorter than episode 1, Ancestry of Lies is an overall stronger episode. There's more action, the puzzles are more difficult, and the story starts progressing in a satisfying way (with a couple notable hiccups). But ultimately, all of the gameplay problems and animation glitches that plagued the first episode are just as present in the second. Ancestry of Lies is streets ahead of Eye of the Sphinx, but it's still the exact same glitchy, frustrating mess.

Despite being shorter than Eye of the Sphinx, Ancestry of Lies is an overall stronger episode. There's more action, the puzzles are more difficult, and the story progresses in a satisfying way (with a couple notable hiccups). But ultimately, all of the gameplay problems and animation glitches that plagued the first episode are just as present in the second. Ancestry of Lies is streets ahead of Eye of the Sphinx, but it's still the exact same glitchy, frustrating mess.