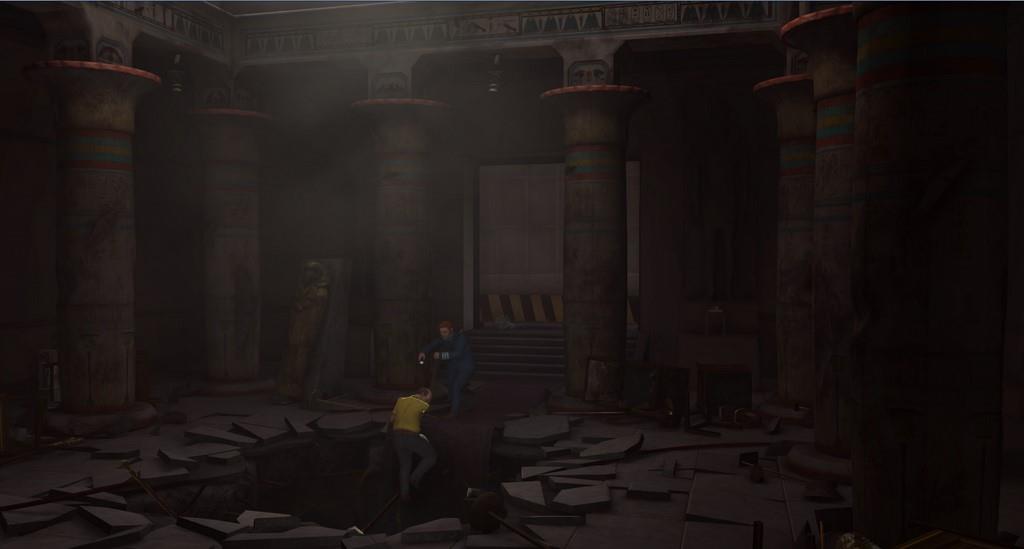 The Raven - Episode 1: The Eye of the Sphinx

The Raven: Legacy of a Master Thief is a point-and-click adventure that debuted earlier this year for the PC, and just recently made the jump to Xbox LIVE arcade. Brought to you by Nordic Games and KING Art Games, this detective thriller comes in three episodes for $9.99 each. The first episode, The Eye of the Sphynx, has two mysteries for the player to solve: a robbery (or potential robbery) on board the Orient Express, and a murder on the high seas. It has a colorful cast of characters: the cynically famous Inspector LeGrand, the retired detective novelist Lady Westmacott, the extremely astute German Dr. Gebhardt, an overweight and opulent Baroness with her dry butler, James, and of course, the Swedish constable Jakob Zellner. All of their stories have subtle and complex ties that could only exist in a mystery novel. The best part about The Raven is that it was clearly written by someone with a deep love for the mystery genre. The Raven follows the unmistakable tropes, and is loaded with nods for fellow detective enthusiasts to pick up on.

The titular Raven was a master thief, a smuggler with a penchant for getting his name in the papers by stealing the world's most priceless artifacts. He was famous for his amazing heists, and well-loved by the public for never hurting a soul in his entire career, which ended abruptly when he was fatally shot by the young Inspector LeGrand. But now another thief is using all of The Raven's signature touches, although this Raven has no regard for anyone's life. The papers are calling this new thief "The Raven's Heir" but there are those who believe that The Raven is still alive and up to his old tricks.

No, you will not be playing as the young Inspector LeGrand. Instead, you take the reins of Jakob Zellner, the portly Swedish constable. In all my years of gaming, I have never played a middle aged constable with a heart condition, so, that was a new experience. Unfortunately, there's not a lot in going on in The Raven that is new and exciting.

What really hampers The Raven is its gameplay. I'm not sure if something was lost in the translation from PC to console, but the controls are borderline unusable. Instead of the traditional point-and-click interface, you walk around the environment looking for objects to interact with. The problem is, constable Zellner handles like a broken grocery cart, so good luck getting him in the right spot to interact with anything. Most of my time was spent having Zellner pace up and down, trying to find the right spot to trigger the interaction icon. This is somewhat mitigated by the fact that the right thumbstick is used to cycle between available icons, so it's easier to choose between them. The problem is, it's still difficult to position yourself to interact with most of the objects in the first place. 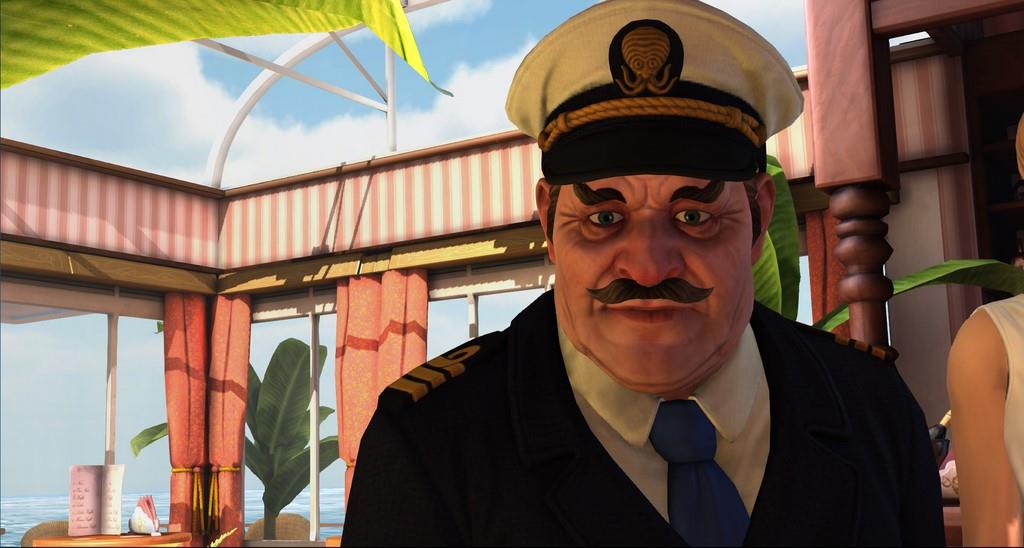 In order to find clues, you basically have to play a game of Marco Polo. You navigate Zellner around the screen, hoping to trip an interaction icon. If you are having a difficult time finding anything, you can press the X button to reveal every possible clue on the screen- but there's still the problem of moving Zellner close enough to interact with it. What's worse is that there are two instances in the game where you have to do this with a pitch-black screen. Imagine that you're blindfolded in a supermarket and someone tells you to collect all the ingredients for a cake, and they'll let you know if you're hot or cold. This handicap on top of the poor control scheme makes for an extremely boring and frustrating experience. Thankfully both sections are over quickly.

Not only are the controls in The Raven terrible, but it is rife with animation glitches. Every action Zellner takes has a predestined location. So if he talks to someone, he has to stand a certain spot; if he walks through a door, he has to take a certain path. This meant that almost every time I had to interact with someone or something, it involves Zellner repositioning himself. Granted, this isn't anything game breaking, but it got old really fast. The worst glitches by far are when the speaking animations went awry. Every once in a while, as I was speaking to someone, their jaw would dislocate itself and spin around inside their head. There was also the time when a man's mustache seemed to gain sentience, reaching for me as if it were hungry for blood. I only experienced this glitch once while playing The Raven, but I have seen it in my nightmares ever since.  To The Raven's credit, although I found a lot of glitches, they only last a second and largely don't effect the game. I only found one glitch where I had to restart it, but it autosaves so often that it wasn't much of a setback.

While the animation glitches and gameplay of The Raven: Legacy of a Master Thief are downright infuriating, the story and relationships between the characters are compelling. The first act takes some time to gain steam while you get accustomed to the controls and meet the cast, but the storyline takes an unexpected left turn throwing the portly constable into action. If you are willing to wade through the plentiful rough patches, you'll make it to an exciting cliffhanger and a promise for more in episode two.

While the animation glitches and gameplay of The Raven: Legacy of a Master Thief are downright infuriating, the story and relationships between the characters are compelling. The first act takes some time to gain steam while you get accustomed to the controls and meet the cast, but the storyline takes an unexpected left turn throwing the portly constable into action. If you are willing to wade through the plentiful rough patches, you'll make it to an exciting cliffhanger and a promise for more in episode two.