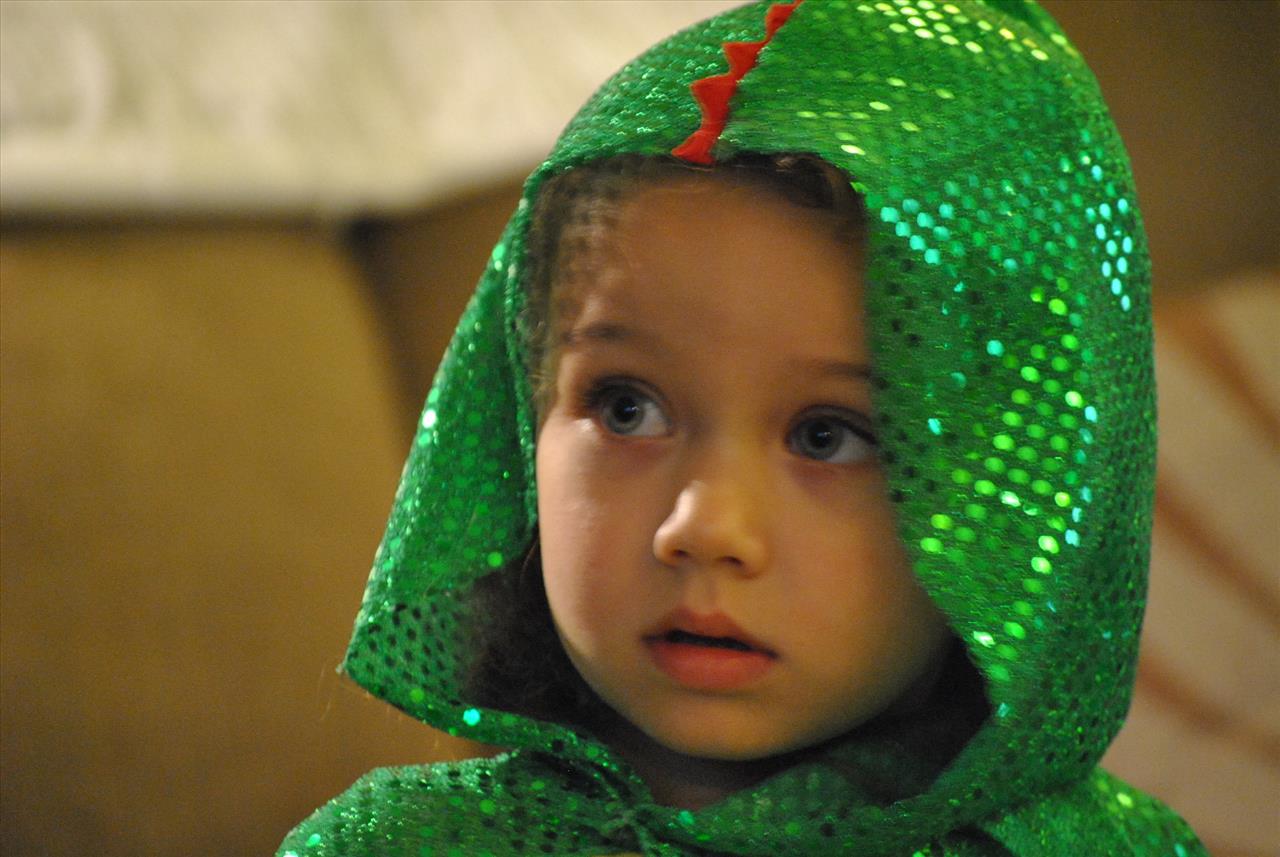 Any Given EVE: Role Reversal

After a four-year absence, Randy returns to EVE Online’s massively multiplayer galaxy of internet spaceships, rampant scam artistry, and tightly woven camaraderie. This series depicts some of the things he’s seeing, and some of their parallels to life.

[Previous episodes: Highway to the Danger Zone, What Am I Even Doing Here, Get a Job.]

“Once upon a time,” my daughter began, “there was a little froggy with a mommy and a daddy. A little boy came up and was nice to the little froggy. And also, uh, I don’t know,” my three-year-old bit her fingernails, a bad habit of hers, then finished up with, “The boy and froggy are friends, I guess. That’s it. You can go to bed now.” 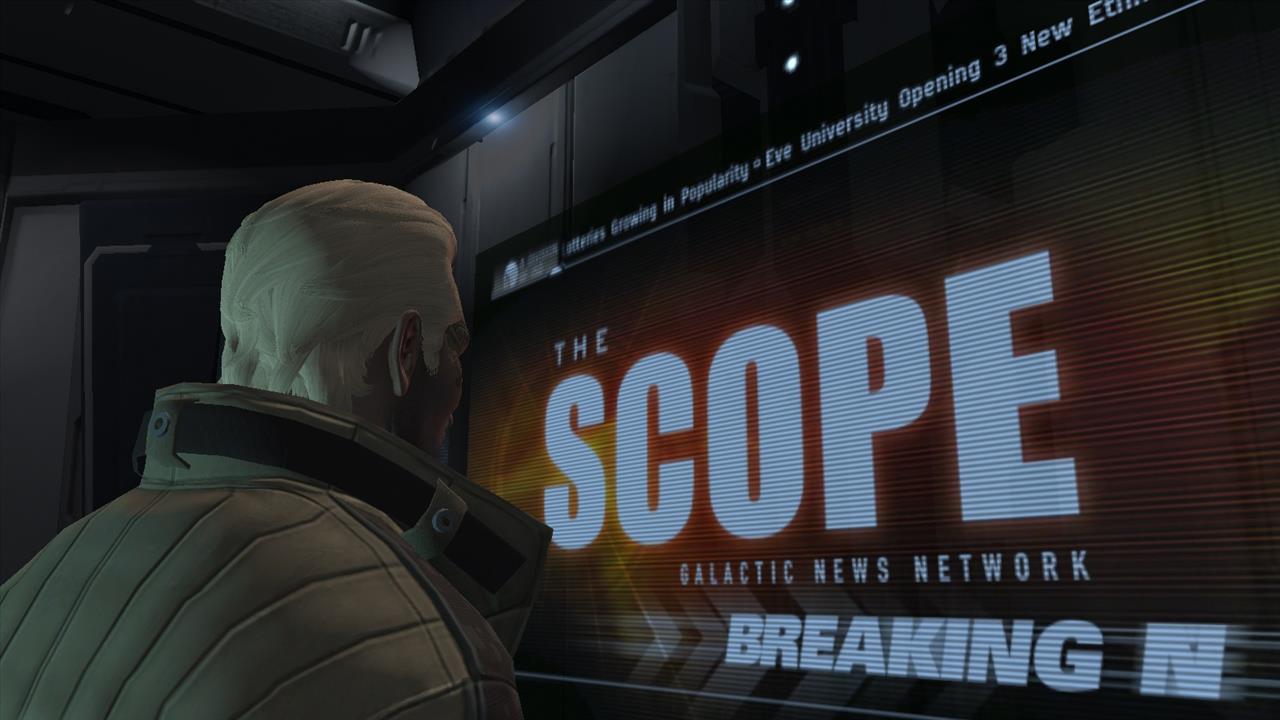 Her storytelling conventions are lacking. There’s no story arc, no character growth, no dramatic tension. It’s all resolution, no conflict. It’s, in fact, not a good story. But, as a dad, I’m impressed by her attempt to tell a made-up narrative from scratch, with no picture or text to prompt her. 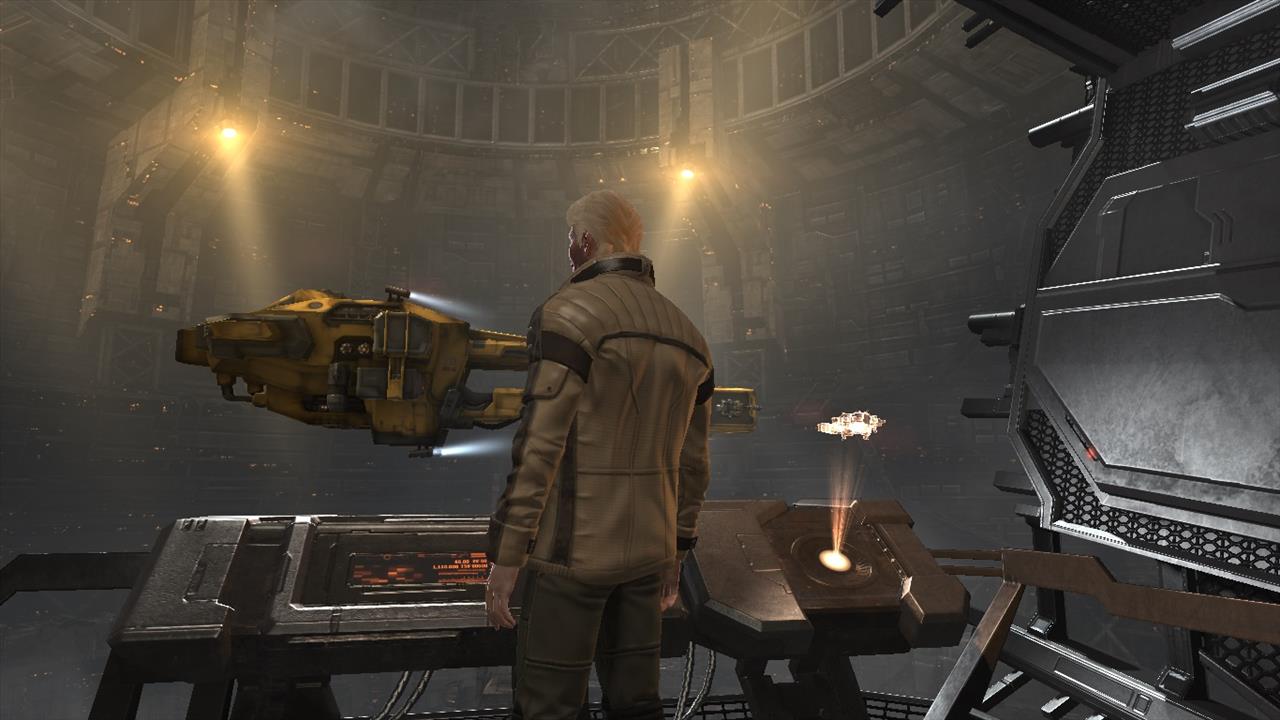 As far as storytelling conventions go, sure, there’s at least a thin veil of fiction there -- I mean, just how deep of a friendship can a little boy and little froggy cultivate? -- but, mainly, my daughter is instinctively following the age-old adage of “write what you know.” I’m blessed with a kid that simply isn’t that much into confrontation, so confrontation has no place in her stories. Provided she’s had a decent nap and some Goldfish crackers for a snack. 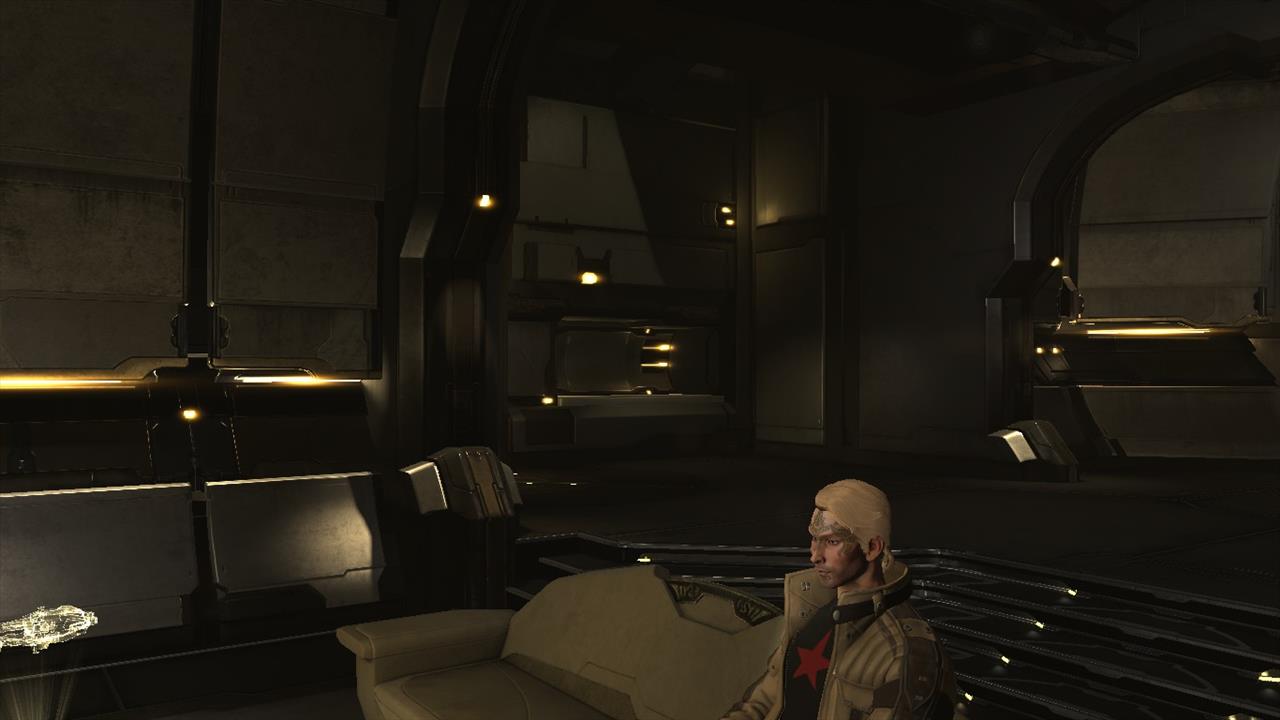 A little role reversal is what spurred my daughter’s storytelling career. My daughter has been playing the mommy, and mommy has been playing the daughter. It was the kid’s idea. I’ve been working the past few weekends, but, from what I understand, it’s been Freaky Friday for, like, a good month around the house. 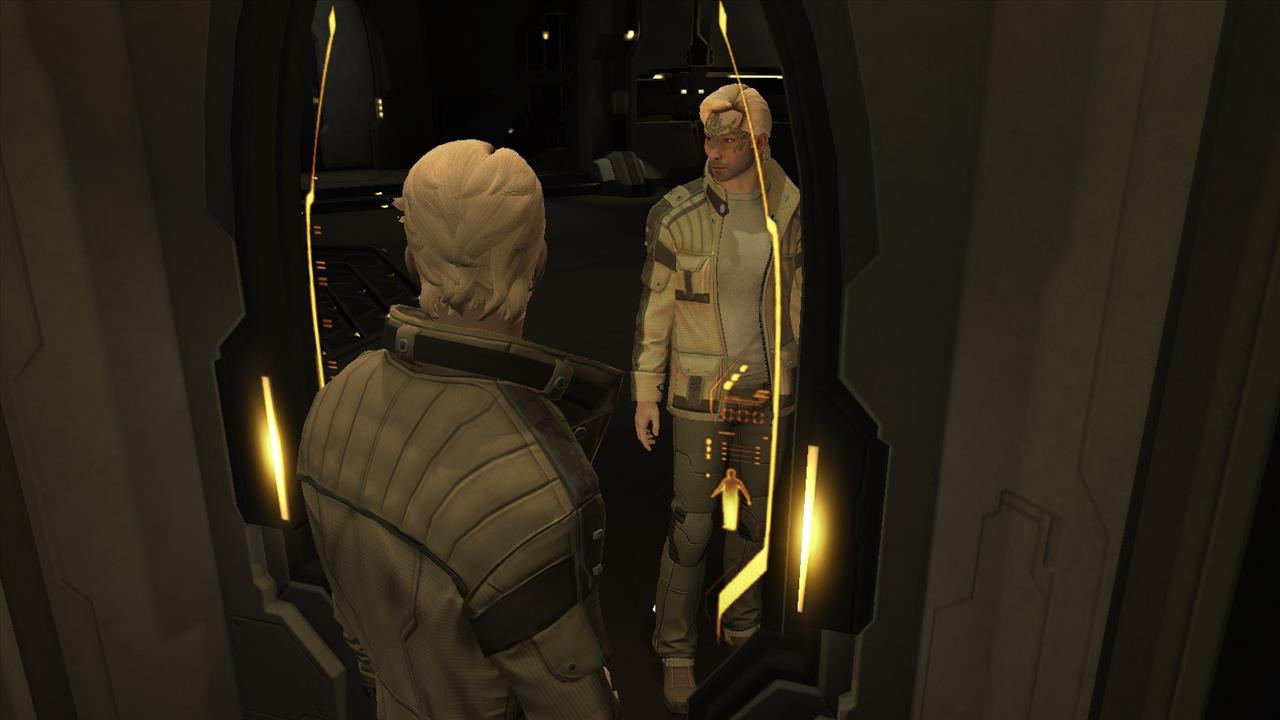 She’s possibly fulfilling some basic human desire to turn the tables on the powers that be. My daughter is holding up a mirror, to us and to herself. She’s examining what it’s like to proverbially walk in another person’s shoes. No, she’s not digging for life lessons. She’s not deeply reflecting on some vivid and storied past. Not yet, anyway. She’s only three. But having my parenting techniques reflected back at me has been illuminating. 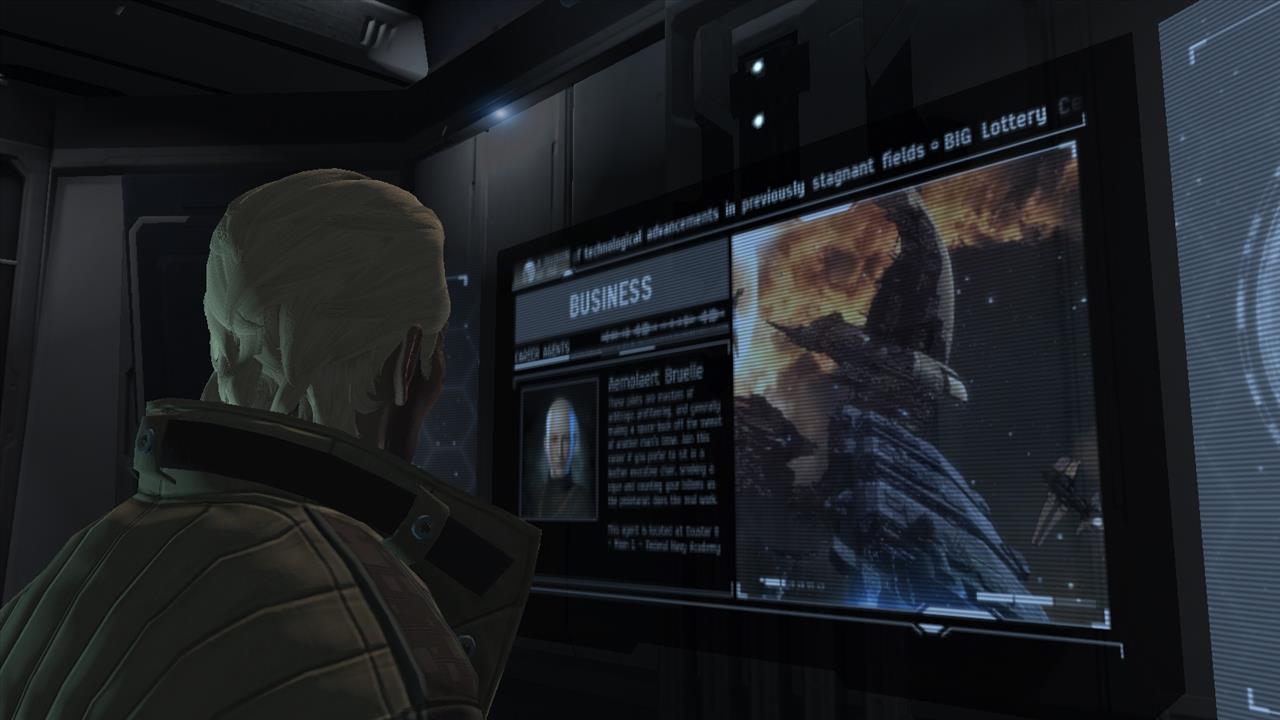 I don’t know if our kid is trying to help us as parents, necessarily, but my wife thought twice about things when she (in the role of the daughter) asked, “Do you want to play with me, Mommy?” And our daughter (in the role of the mommy) said, “Ummm, no, I’m going to sit and have my coffee right now.” My daughter then turned to me and said, “You can be the boy who sits and types on the computer.” On an unrelated note, I then sent her to her room for some “alone playtime.” 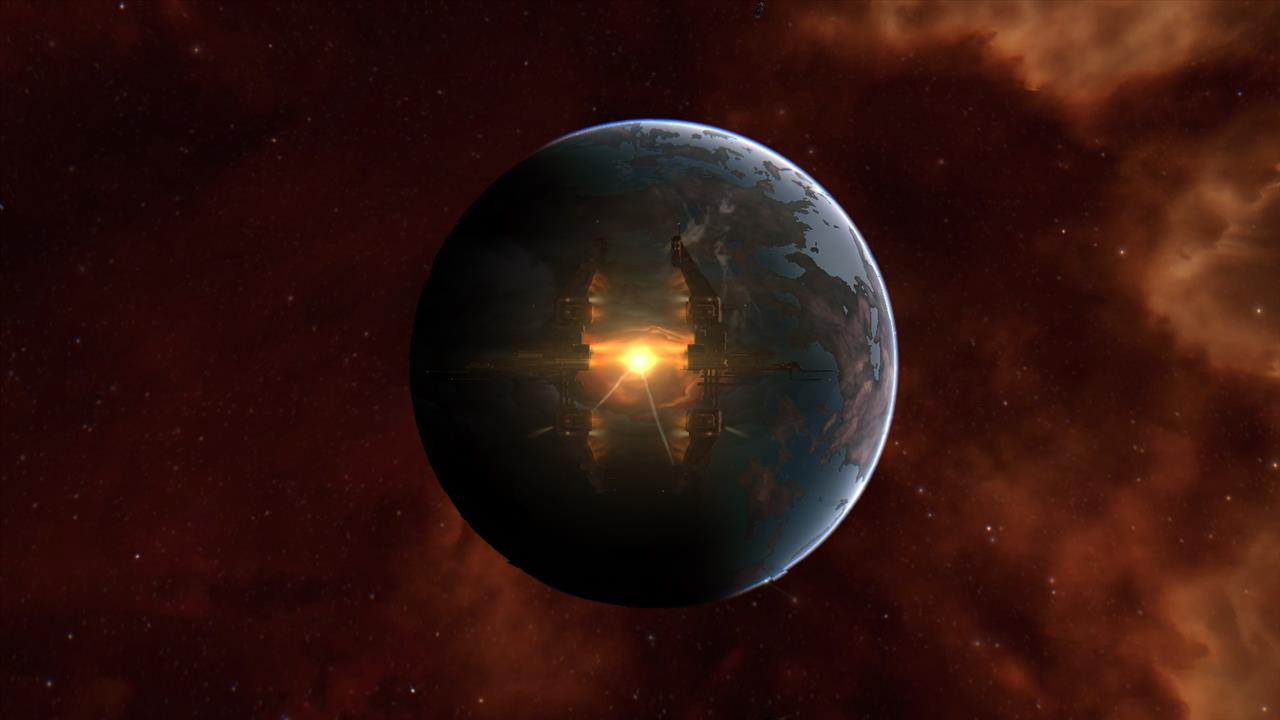 In EVE Online, I’ve been changing my role every other week. Sometimes I play the intrepid explorer. Sometimes I play the stalwart miner. For a short stint, I played the expeditious courier, the cold pirate hunter, and the staunch researcher. By turns I’ve been the mission runner, the salvager, the seller, and the reseller. A time or two I’ve even been the hacker and the archaeologist. I haven’t settled into any one role. 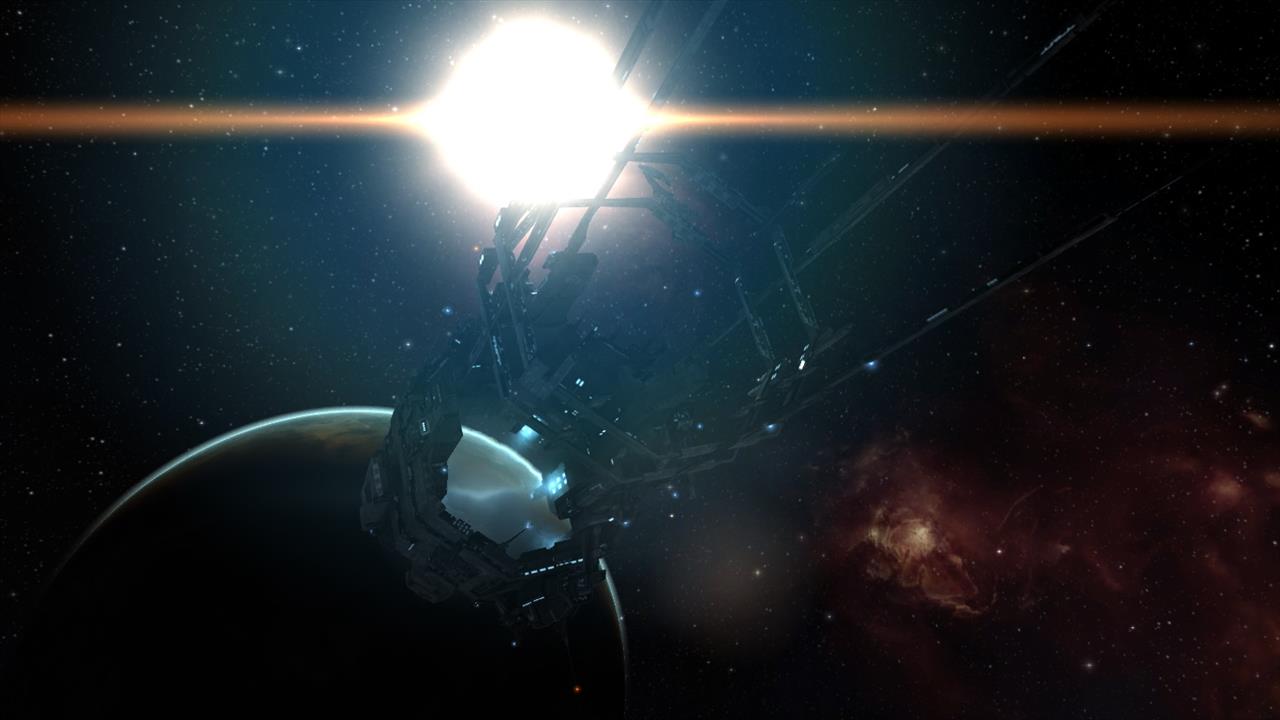 Except for, perhaps, the nervous introvert and inexplicably anti-social MMO player. I know, I know, it’s all the rage to boldly proclaim your introversion, lately. That’s not the bandwagon I’m hopping on. My only angle is, there’s seemingly been a place for me to discover different roles everywhere I turn in EVE, soloist or not. 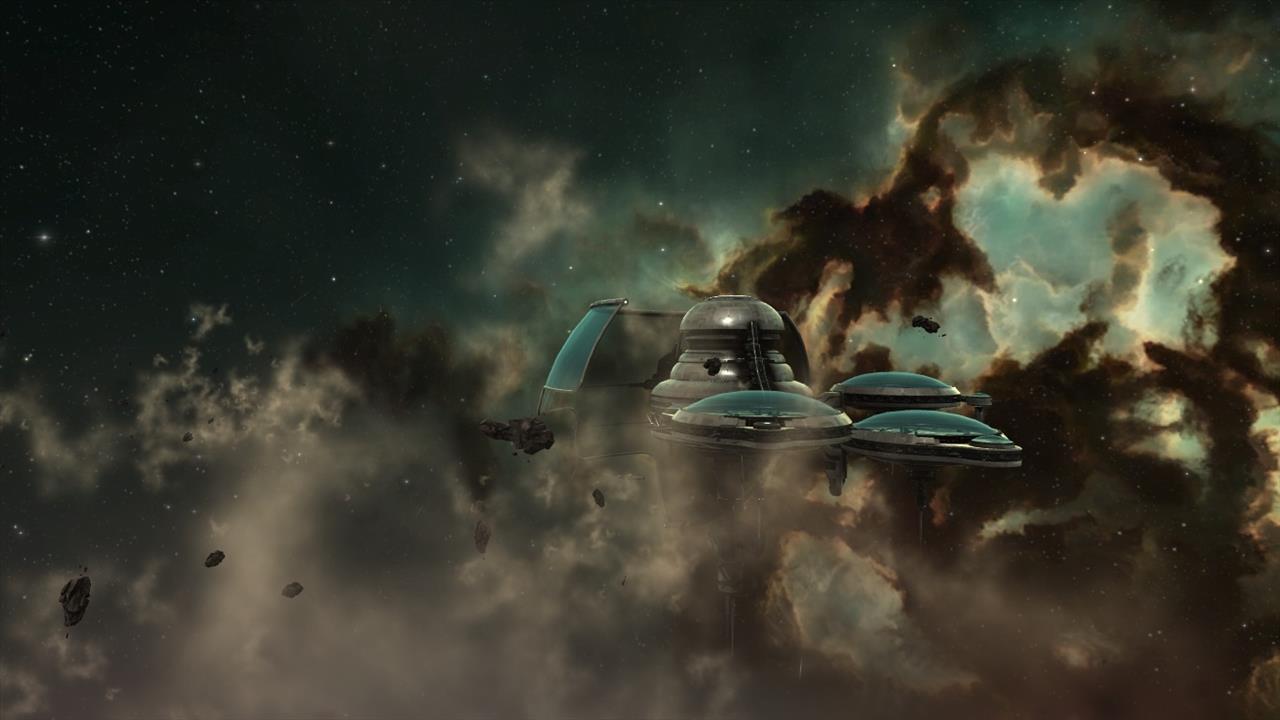 Since I haven’t settled down into any one role, or with any one corporation (guild) of players, this rolling stone has gathered no moss. The skills I’ve invested into my character have no focus beyond my current interests, and I have no skill path to follow beyond my immediate needs. My drives are to merely explore and lightly journal, to delve through different gas nebulae and take a few screenshots along the way. 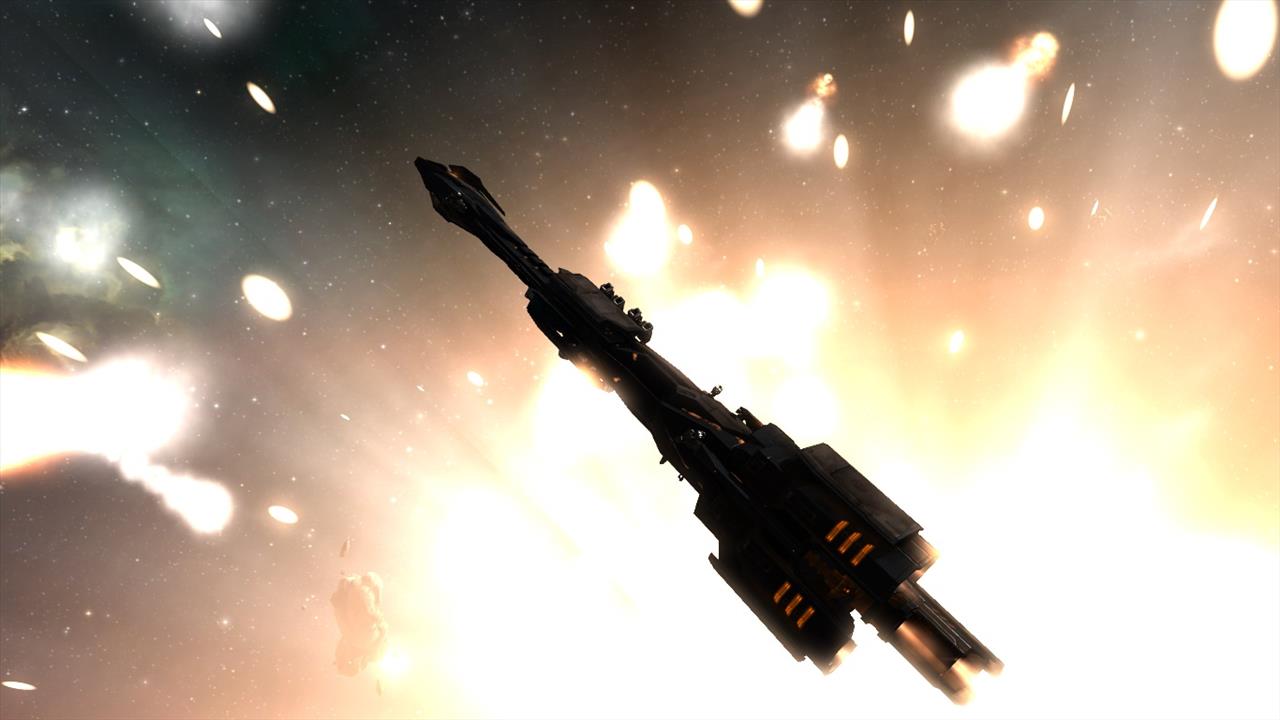 On occasion, I've hopped into the pilot seat and had a go at EVE for several hours at a stretch. But mostly, EVE runs on a second laptop where I glance over occasionally to see what new star system I’ve stumbled into, or throw the odd in-game email at a fellow asteroid miner, thanking them for downing that last flight of pirates, or thanking them for giving me their loot drops as I put the kill shot on another NPC ‘rat. 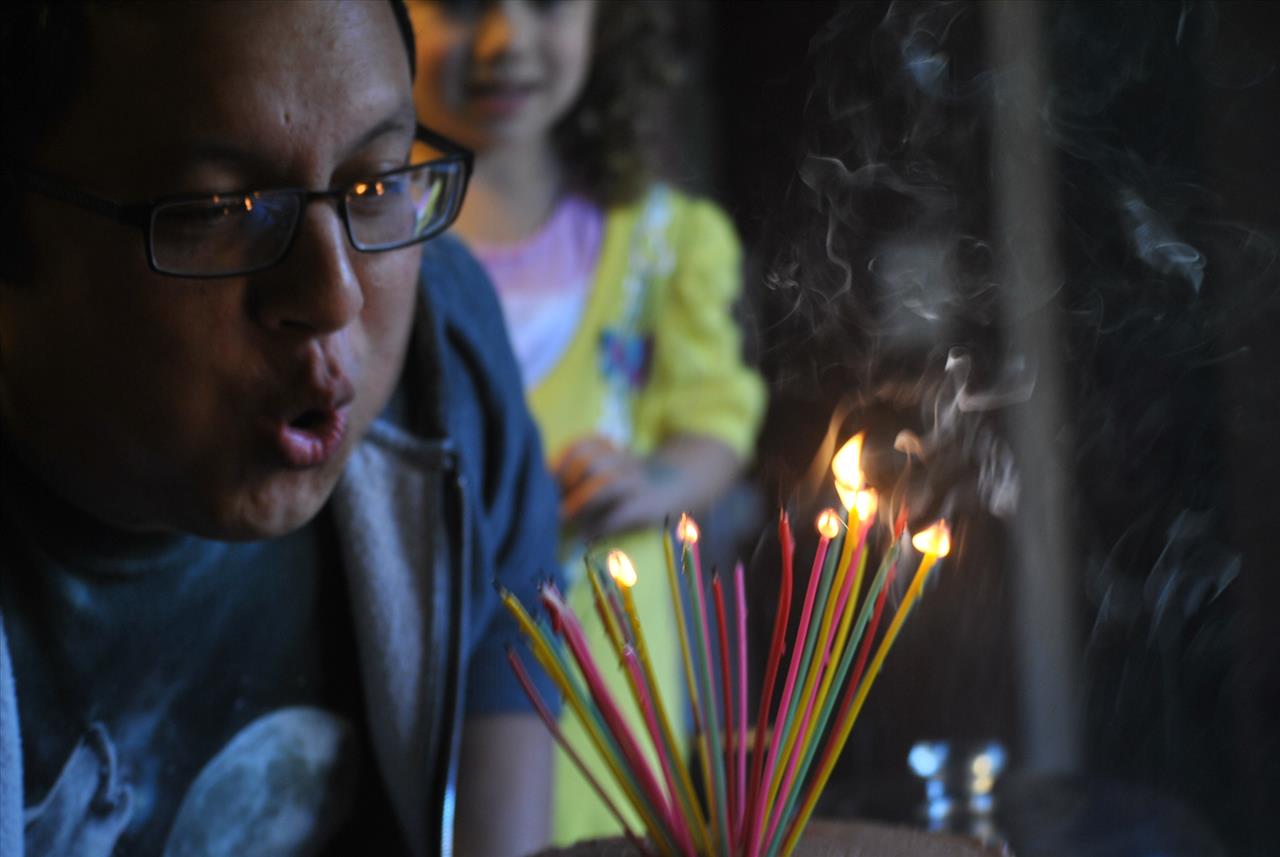 Not sure if this is where life imitates game, or game imitates life. But this EVE playstyle, personally, resembles where I’m at in real life. As I step into my mid-30’s (now having to click on the 35-44 age bracket on some questionnaires), I do just enough to get by monetarily with low-rung administrative work, throwing a bone once in a while toward maintaining acquaintances and friendships, and snapping a few photographs along the way. 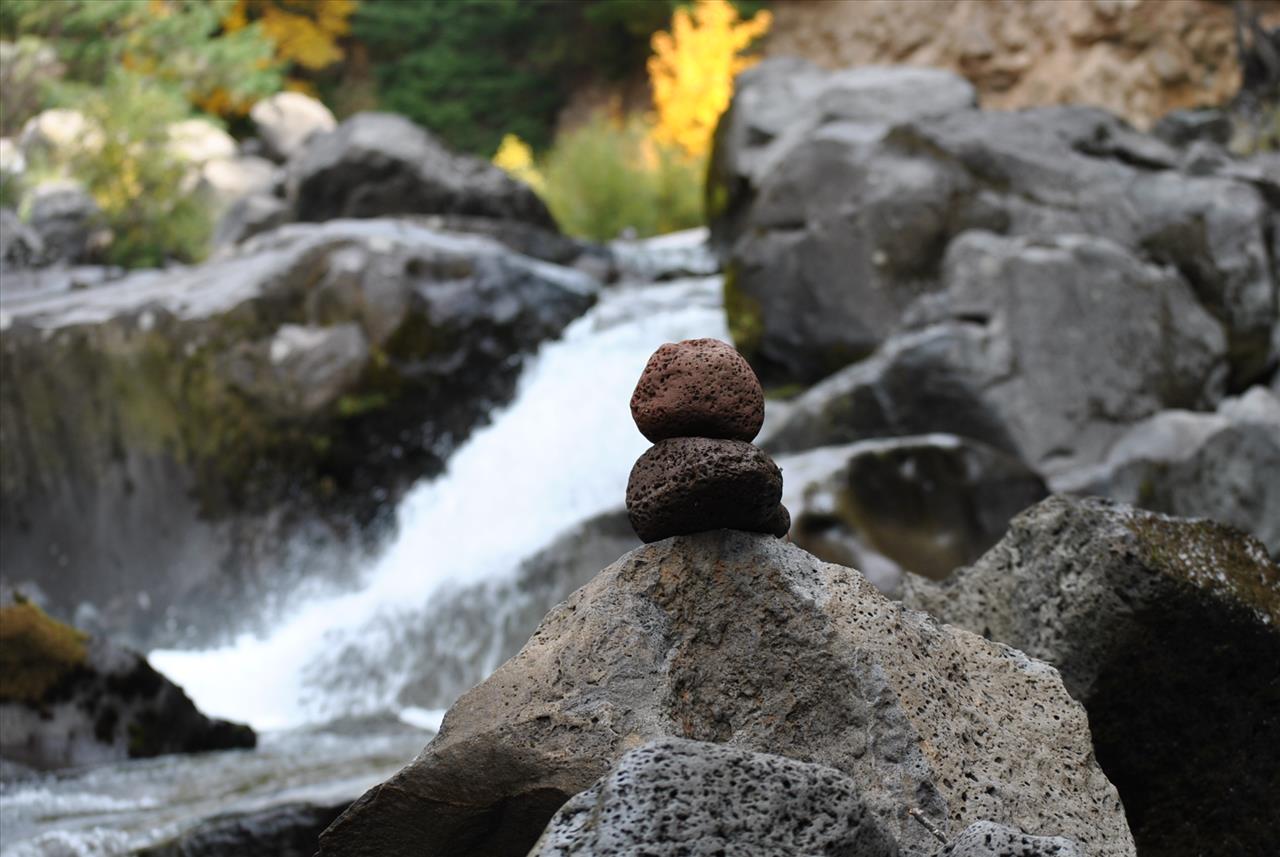 My life narrative, right now, doesn’t make for a good story. There’s no story arc, no character growth, and no dramatic tension. I’m all resolution, in a sense, and no conflict. Because in life, as in EVE, I’ve grown complacent. Or content, depending on your take. 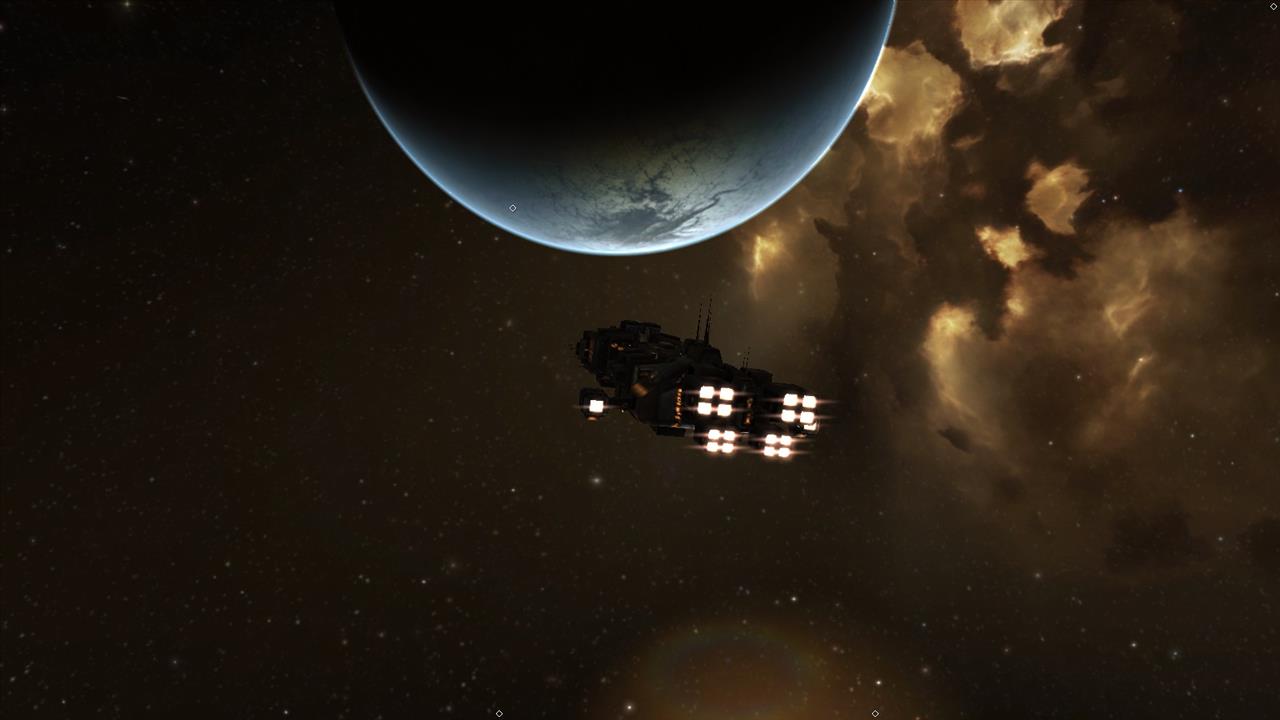 In life, I’m not looking to -- nor do I have the interpersonal skills to -- lead a small cadre of co-workers, let alone a corporation. I’ve taken a couple temp jobs in a row, and it’s not that bad. I don’t even have a compelling desire to take my hobbies, gaming, running, and photography, up to the next level, whether that be by dedicating myself to a single game and getting really good at it, doing wind sprints up short hills, or opening up my blog everyday (heck, once a week) just to keep my typing muscle memory flexed. 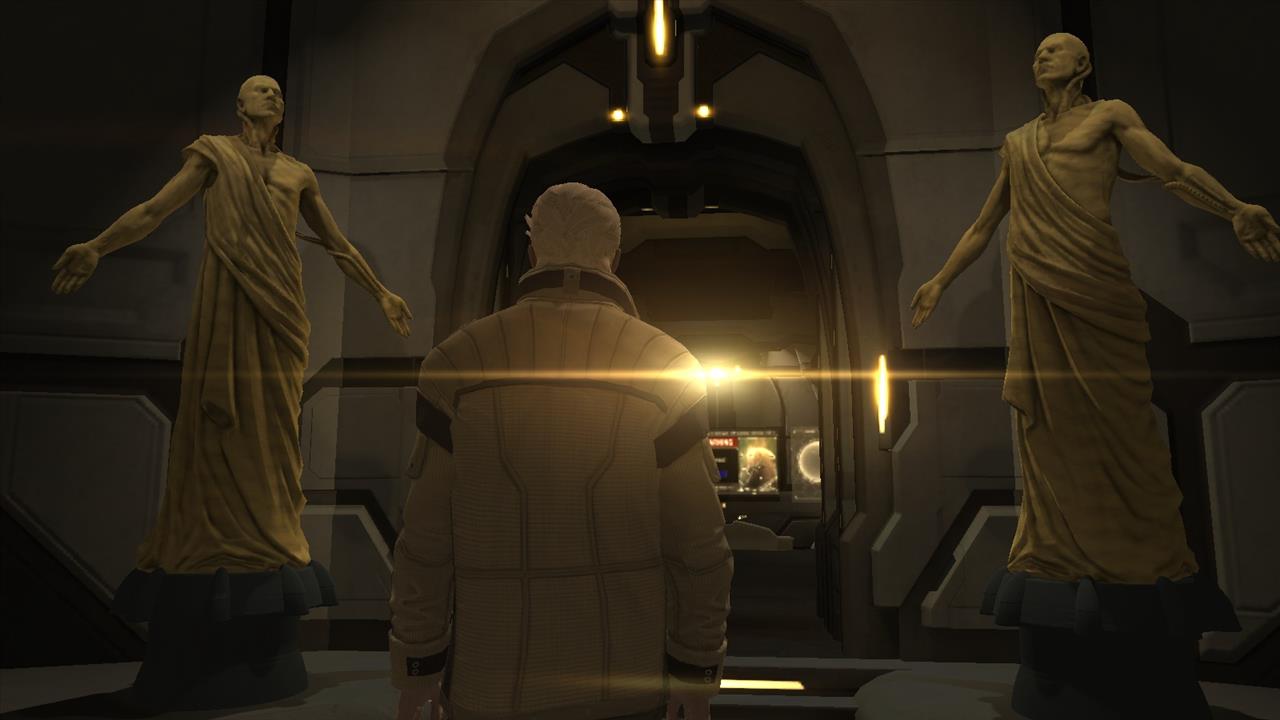 If I were talking spirituality, I might be in a good spot. I don’t covet my neighbor’s EVE spaceship, I basically honor my manager and supervisor at work, and, judging by the meager funds in both accounts, haven’t let Interstellar Kredits or United States Dollars become the root of all evil. 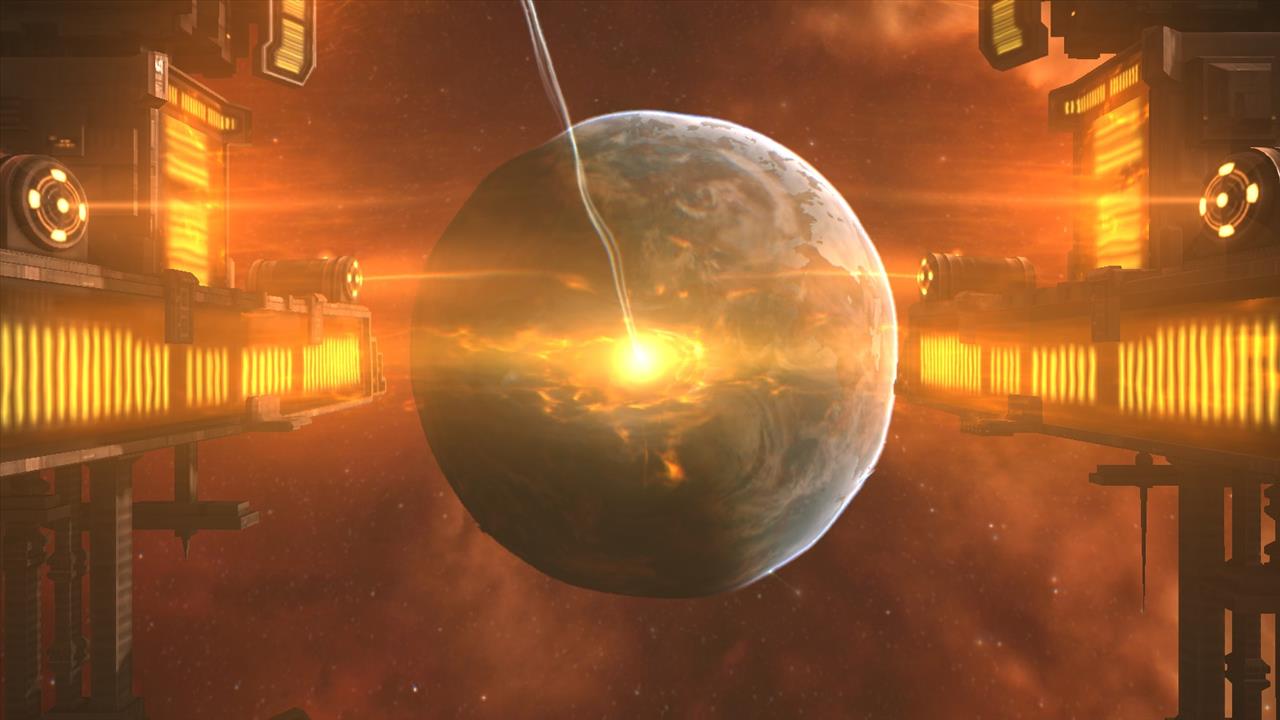 Perhaps, importantly, I love my daughter as myself, and that’s Golden Rule enough. Perhaps I’ve let other ambitions fall away because my ambition now is to cultivate a decent kid that doesn’t eventually burden society or detract from human progress. Perhaps my greatest goal is to raise a daughter that’s just okay. And maybe that’s worth the monthly subscription cost to this stage of my life.

Stay tuned. Any Given EVE is an occasional but ongoing series. The parallels only get more uncanny from here.

[Previous episodes: Highway to the Danger Zone, What Am I Even Doing Here, Get a Job.]