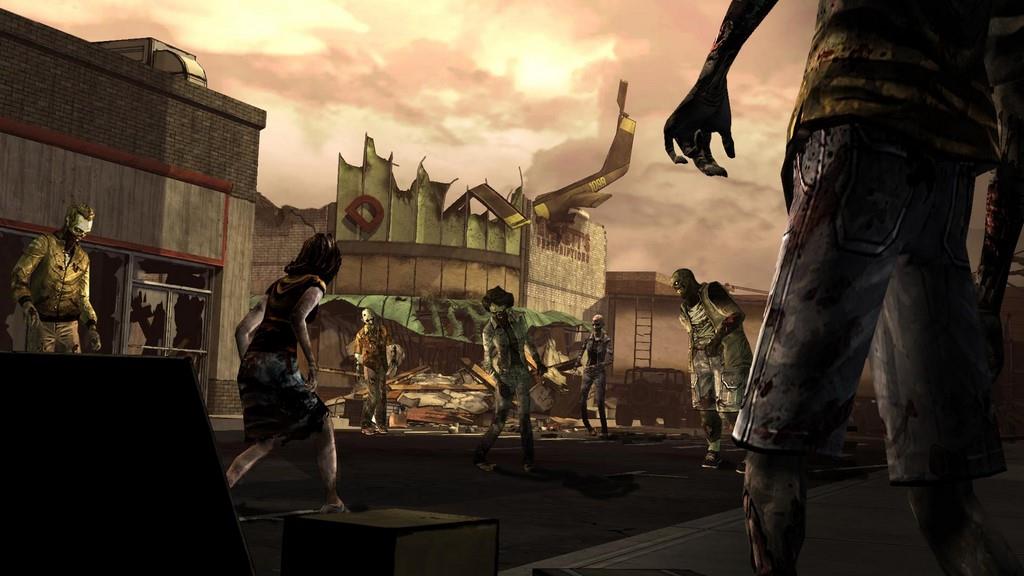 Considering that Telltale Games originally released The Walking Dead video game series more than a year ago (the first episodes), it isn’t out of the question to hope for the latest port of the series to be the best version yet. Considering that the PlayStation Vita offers the chance for the best of both the console and iOS ports of the game, thanks to its varying control options, this was the perfect opportunity for the series to iron out all of its kinks. Unfortunately, that isn’t exactly what has happened.

As far as content goes, you don’t need me to tell you how good this material is. Every chapter of this series, which Cyril reviewed as they launched (A New Day, Starved for Help, Long Road Ahead, and Around Every Corner), has been ported in its entirety. Every agonizing decision and grueling chapter of the tale is here, including the recently released 400 Days add-on. Your decisions carry over from episode to episode, just as they did in the original, and, over time, you truly shape an original adventure. You will get the same statistics and information at the end of each chapter, detailing how your choices compared with the rest of the Walking Dead players in the world. There isn’t anything missing in that sense. 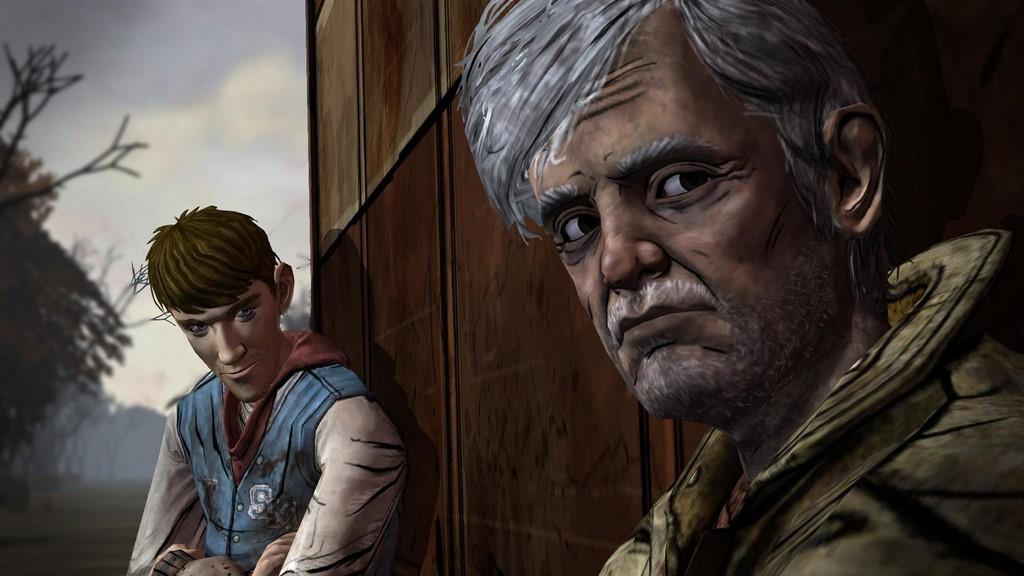 The game looks really good, too, although it isn’t without flaws. When things are flowing and moving, it looks and sounds fantastic. Unfortunately, the road to those flowing sections can be very bumpy. The game has a very bad habit if hanging up or momentarily freezing at each and every sequence transition in the game. Whether you are going from a dialogue scene to an action scene, and vice versa, the game always hangs for three or four seconds. This issue is present in every single chapter of the game and is particularly noticeable any time a decision has to be made. Considering that these games are all about decisions, that means a lot of awkward pauses in the experience. It is very annoying and really kills the flow of things, especially during the more intense points in the story.

Since the Vita has pretty much all of the abilities of both the current home consoles, as well as various mobile devices, it makes sense that this version is a combination of both the console and iOS ports of the games. You would think that this combination is a good thing, but, unfortunately, you are made to choose between the interface of one or the other rather than it blending the best of both worlds. From the outset you can choose to utilize the standard, console controls or the iOS touch mechanics. You must go with one or the other when the best option would have truly been a combination of the two. 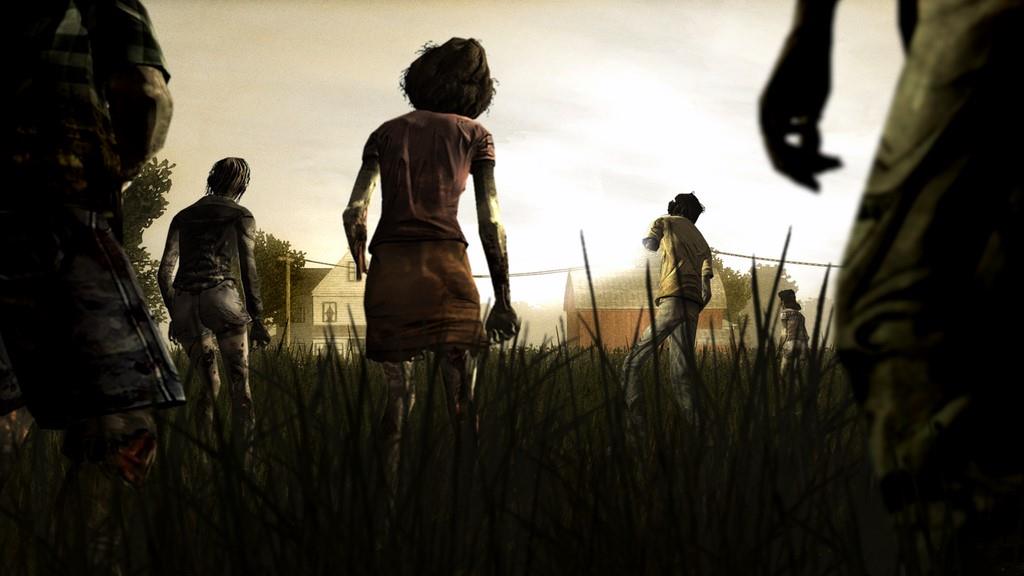 The touch screens work great when it comes to interacting with the environment and objects around you, but are horrendous when it comes to character movement. The exact opposite is the case for the traditional button controls; I prefer them immensely when it comes to maneuvering around the game world and exploring the environment, but they feel clunky when I am trying to pinpoint an interaction with someone or something in particular. I am not sure why both couldn’t have been activated simultaneously. Neither one inhibits the other, so having them both active at the same time and letting you choose which works the best for you at any given time would seem like a no-brainer.

Thankfully, as I mentioned earlier, the source material for this experience is so well done that the game overcomes these flaws. This is still an excellent adventure and  it deserves your time. If the Vita is your only option for playing these games, don’t hesitate as this is a series every game should experience. However, if you have other options or platforms that you can experience it on, you might find it a little more enjoyable on one of them. Just make sure you play it.

Despite being far from the best version of this series, the Walking Dead on Vita is still a stellar adventure. The quality of Telltale's work transcends the various technical issues that haunt this port.