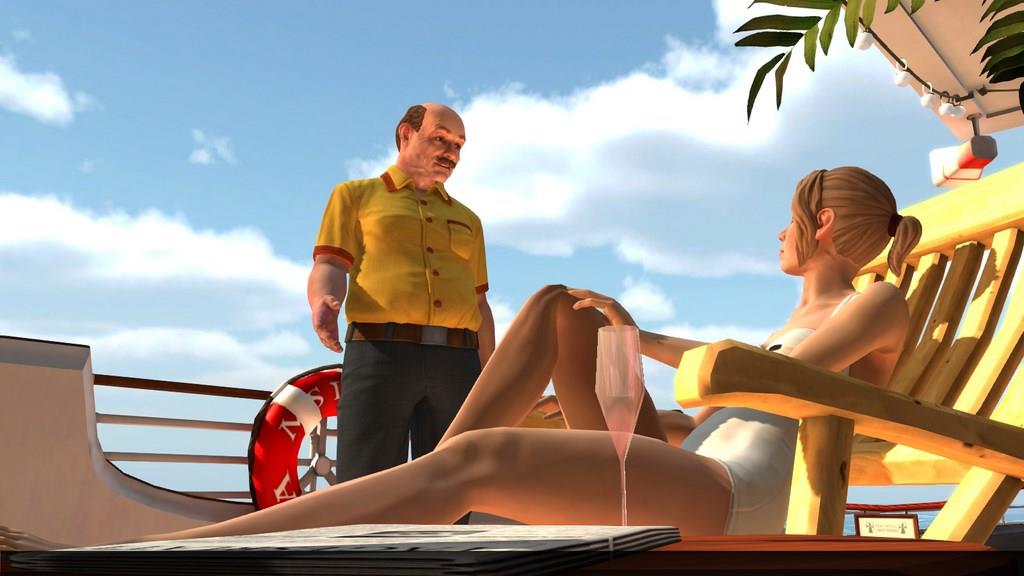 The Raven: Legacy of a Master Thief

Written by Cyril Lachel on 8/15/2013 for PC
More On: The Raven
While Telltale Games is often credited for resurrecting the point and click adventure game, they're far from the only company keeping this genre alive. With a line-up that includes Sherlock Holmes, Agatha Christie and The Hardy Boys, The Adventure Company has managed to find a market for their unique brand of deadly serious murder mysteries. Their newest game is The Raven: Legacy of a Master Thief, an episodic ordeal that is more Cosby Mysteries than Masterpiece Theater.

No, The Raven is not an atmospheric retelling of the Edgar Allen Poe poem; it's a painfully cliched murder mystery with a dash of international thievery. You play Anton Zellner, a Swiss constable on board a train running from Paris to Istanbul. He doesn't know it yet, but this insecure cop is about to get caught up the mystery of a lifetime.

It's the 1960s and everybody is abuzz about a recent burglary at a London museum. Anton suspects the train he's on is involved in the crime, but he doesn't know how. On board is a cornucopia of suspicious characters, from the nervous musician to the calculating doctor. And just to hammer the point home, there's even an Agatha Christie-style author on board who is always ready to point out the familiar tropes.

Also on the train is an inspector, who has become something of a celebrity after he managed to kill a master thief known as the Raven. We're told over and over that the Raven was the world's most famous thief, a magician who had a supernatural ability to steal whatever he wanted. But now he's dead. Or is he? Anton Zellner isn't so sure.

This first episode of The Raven takes place in two different locations -- on a train and on a luxury cruise ship. Things turn deadly on the high seas, and suddenly Anton has more to worry about than the ghost of the world's greatest thief. Over the course of five hours you'll discover that not everybody on board is who they seem.

Anton conducts his investigation using traditional point and click adventure rules. He'll pick-up items, talk to the other people on board and solve puzzles with weirdly specific solutions. With that comes a bevy of problems, including weird pacing issues. There are large portions of this game that are painfully dull, and things seem to slow down right at the time they should be picking up. 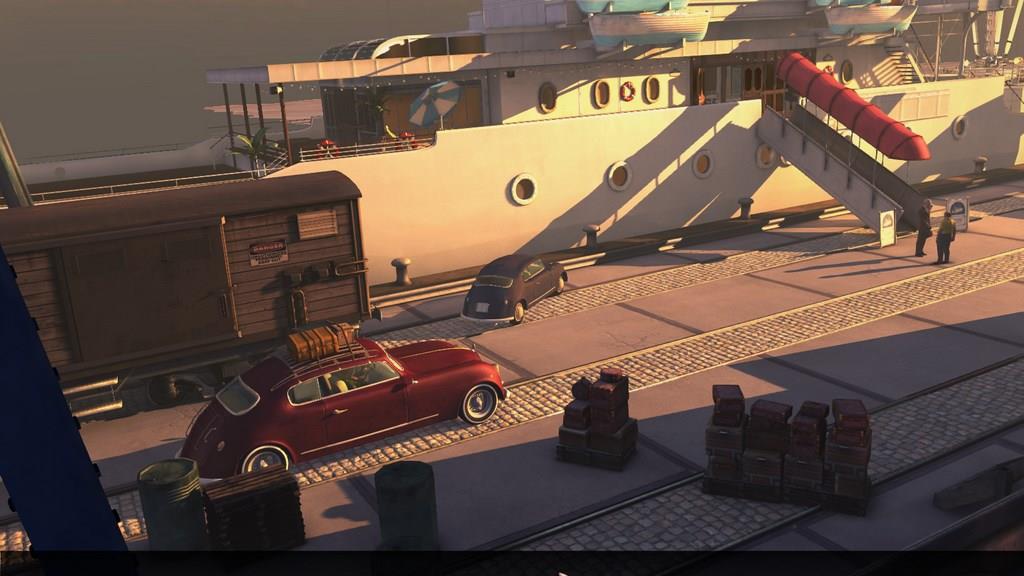 It doesn't help that The Raven is full of game breaking bugs. I may have put six hours into this first episode, but at least 90 minutes of that was me repeating what I had already.  The problem is that Anton has a bad habit of getting stuck in the environments. Once he gets stuck, you'll have to reload the most recent save. Unfortunately, the auto-saving doesn't happen as frequently as you might want. I ended up repeating large sections at least nine times throughout the course of the game.

It doesn't help that what is supposed to be thrilling is mundane at best. The idea of a mysterious thief is certainly intriguing, but that ends up feeling like the B-story once a crewmember dies. And even the murder mystery that take over the second half of the game isn't all that exciting. There aren't any standout characters and you'll probably see the twist coming an hour ahead of time. Worse yet, the cliffhanger ending will ensure that you'll be left frustrated and unsatisfied. 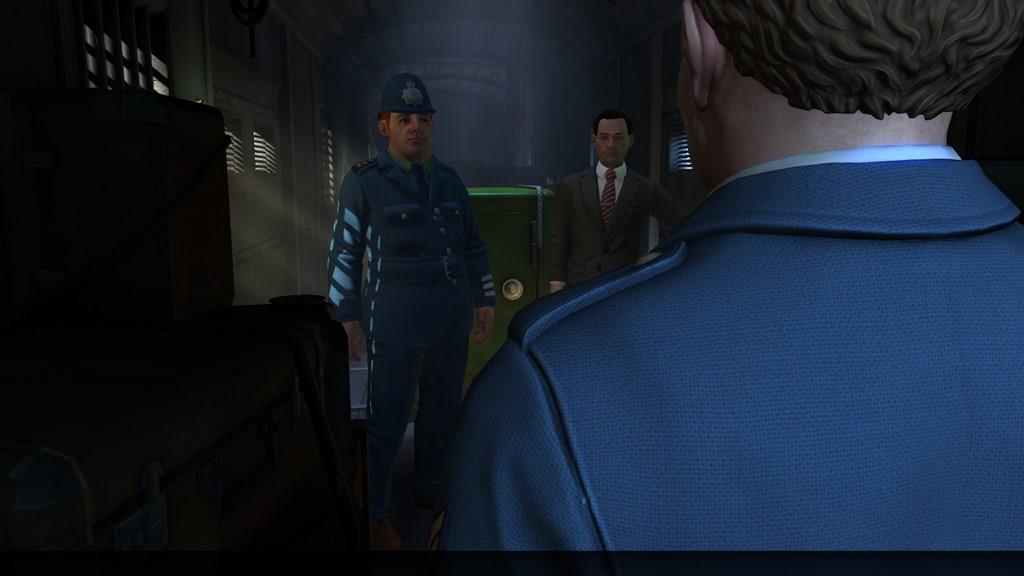 But there's good news. Each of the three episodes stars a different character, slowly peeling back a larger (and hopefully more interesting) conspiracy. The developers promise that we'll see events from other people's point of view, filling in the mystery and making you question all your previous assumptions. If that's the case, then there's hope still for The Raven: Legacy of a Master Thief.

For what it's worth, there is one moment that makes all of the horrible dialog and slow pacing worthwhile. Late in the first episode, Anton and his 8 year old friend Matty play a round of shuffleboard. It only lasts a few minutes, but it was enough to take me out of the otherwise serious adventure and put a smile on my face.

Shuffleboard aside, this is an incredibly disappointing pilot episode. The graphics and music were good, but I ultimately didn't care about any of the characters and quickly lost interested in the trite murder mystery. I also disliked putting up with the numerous game breaking bugs  and the clunky controls. This first episode of The Raven left me cold. And worst of all, it left me completely uninterested in what happens next.
No, The Raven is not an atmospheric retelling of the Edgar Allen Poe poem; it's a painfully cliched murder mystery with a dash of international thievery. The Raven: Legacy of a Master Thief could have been an exciting episodic series, but is marred by game breaking bugs and slow pacing. The potential is there, but this first episode is a mess.