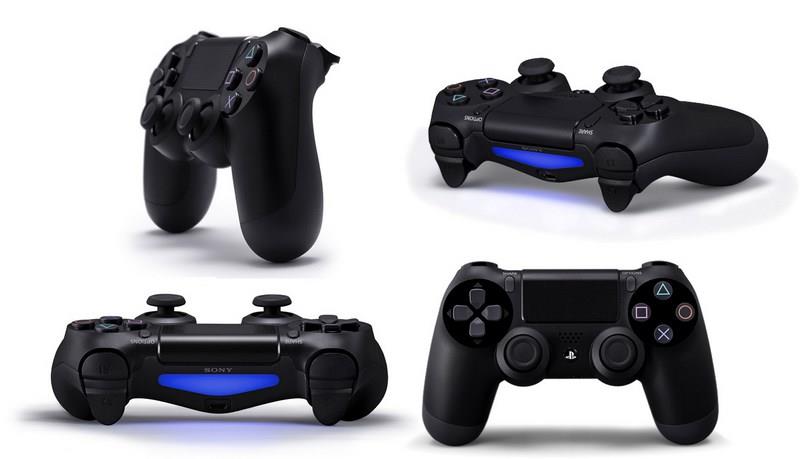 Thoughts/expectations from this year's E3

Written by The GN Staff on 6/10/2013 for 360   3DS   AV   MOB   PC   PS3   PS4   Vita   WiiU
More On: E3 2013
E3 2013 is set to be the biggest show in almost a decade as we're finally getting a new generation of consoles.  Microsoft has already released a bunch of information on what their console will do but hasn't shown off any new games.  Sony has show off almost everything but the console itself and Nintendo, will Nintendo isn't doing much of anything  this year as they aren't even having a press conference.

Ahead of the show we asked our staff to give us five predictions of things they think will happen at the show.  Some of these were submitted before Microsoft's information dump on Friday so be kind on those that touch on things that have already been revealed.

Nathan Carter
This is probably the most excited I've been for an E3 in a long time for a couple of reasons. Bottom line, this is usually my favorite part of the year as a gamer and I am more excited about E3 this year than I have been for a very long time.

Nathaniel Cohen
Bonus, extra-cynical, prediction:  Bungie's Destiny will blow people away with it's scope and potential, but secretly will reveal itself to nothing but an excuse to bleed gamers' wallets dry OR an insidious Matrix-style tool of mass pacification implemented by aliens.

Jeremy Duff
Travis Huinker
While I don't doubt we're in for a lot of surprises at this year's E3, I'm betting that much of the announcements will focus on series sequels and reveals of additional features for already-announced games. 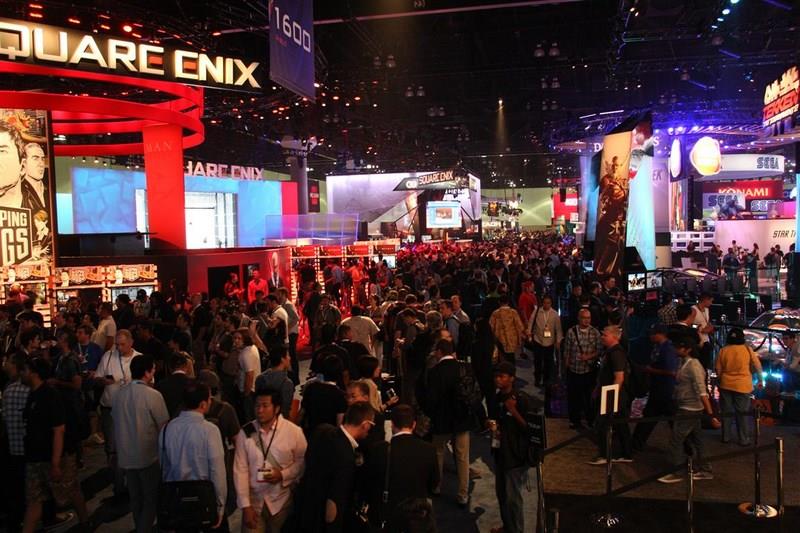 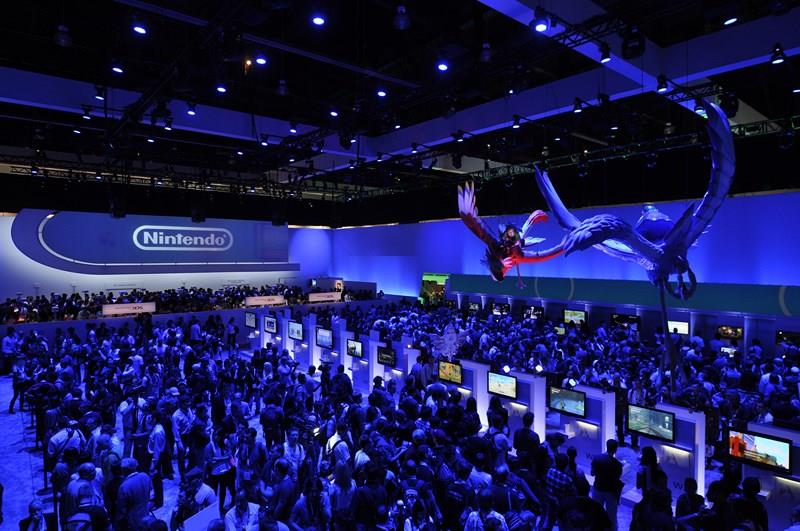 Mike Mahardy
Matt Mirkovich
Well there are certainly plenty of things that can happen at next week's E3. But let's see how good I am at speculating shall we?
James Russell
A couple of mine my seem a bit far-fetched, but here goes: 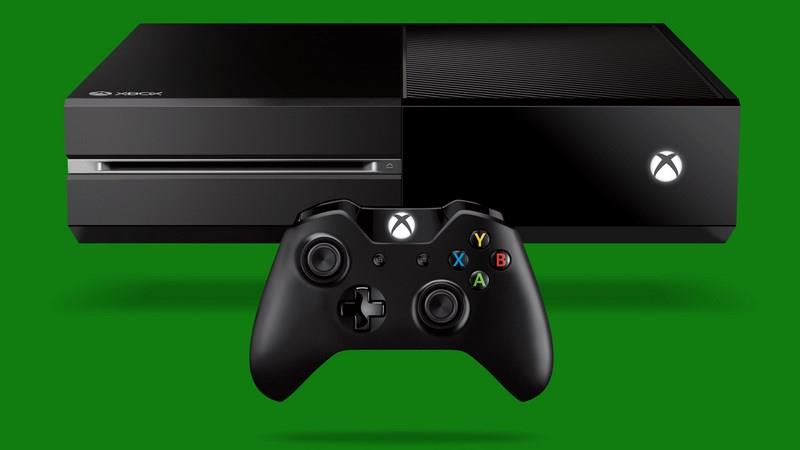 John Yan
Sean Colleli That's all we have for now be sure to leave your own thoughts in the comments below and be sure to check back this week for our continued coverage of the show.