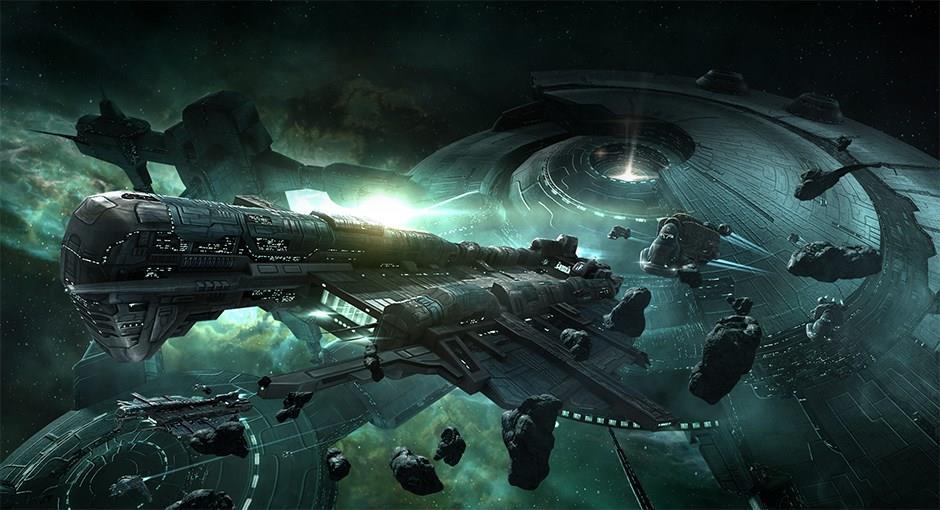 Written by Mike Mahardy on 6/4/2013 for PC
More On: EVE Online
EVE Online went live 10 years ago. Its growing subscription numbers belie that fact, though.

With over 500,000 subscribers and growing, CCP Games knows it's doing something right. Fresh off of the heels of the recent EVE Fanfest in Iceland, where the MMO's profusion of loyal fans gathers to express its love for the game, CCP is ready to launch EVE's newest expansion, Odyssey.

No one is more excited for EVE's success than its lead designer, Kristoffer Touborg. He’s spearheading the efforts to make Odyssey appealing to veteran players, and enticing to the new ones.

“We’ve been growing continuously for 10 years now,” he said. “That’s pretty unique. We went back to focusing on what’s important to players, and that ended up being Odyssey.”

Touborg said he and the team realize EVE players aren’t all the same, and their interests within EVE’s universe illuminate that fact. Some players want to explore, to discover at their own pace; others want to play a part in the politics and attrition of the interstellar warfare that makes the game so unique.

“We want to take you on a journey,” Touborg said. “It’s all about going out and exploring things. [But] if you’re a veteran who cares about the meta warfare, we’ve changed things there as well.”

Catering to both groups on the new features page is a streamlined way to explore new systems. A new scanner overlay facilitates this ease. The overlay uncovers information upon entering new systems, then displays it all in once place for the player.

Points of interest in Odyssey are called anomalies, essentially “space dungeons” or ore deposits that will draw players in. 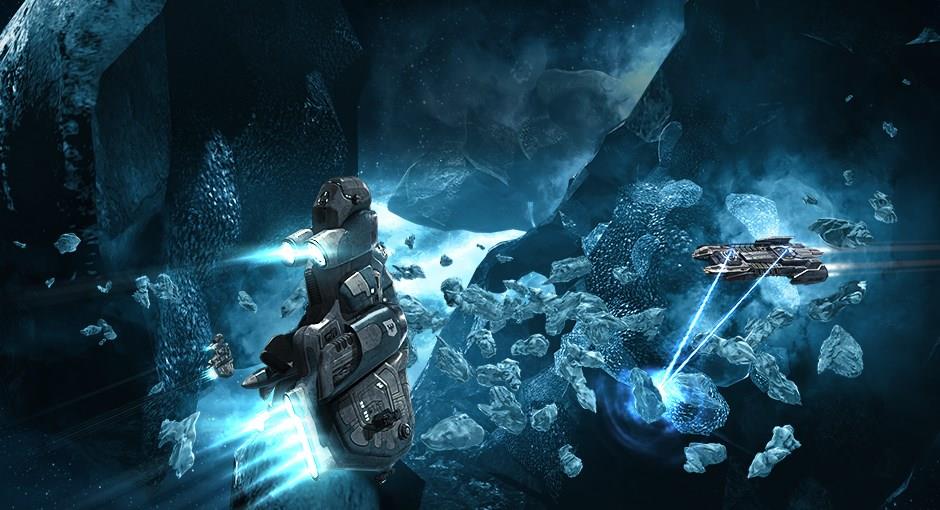 “There’s no reason to go into menus anymore,” Touborg said. “Everything can be done through the [new] Skybox.”

Veteran players that are more interested in the warfare aspects of EVE may find this new overlay useful when searching for resources to help the war effort. Moon salts, “essentially a gigantic pile of money for whoever finds [them],” as Touborg describes them, are one such anomaly that will drive player exploration. Rather than remain static and allow players to farm resources all day, these deposits randomly respawn across the same system. This alleviates the strain of spamming certain areas, and encourages more exploration.

Touborg said that his team has renewed their age-old focus on balance within the EVE universe.

“One of our biggest mantras is balance,” he said. “It’s very high on our agenda.” 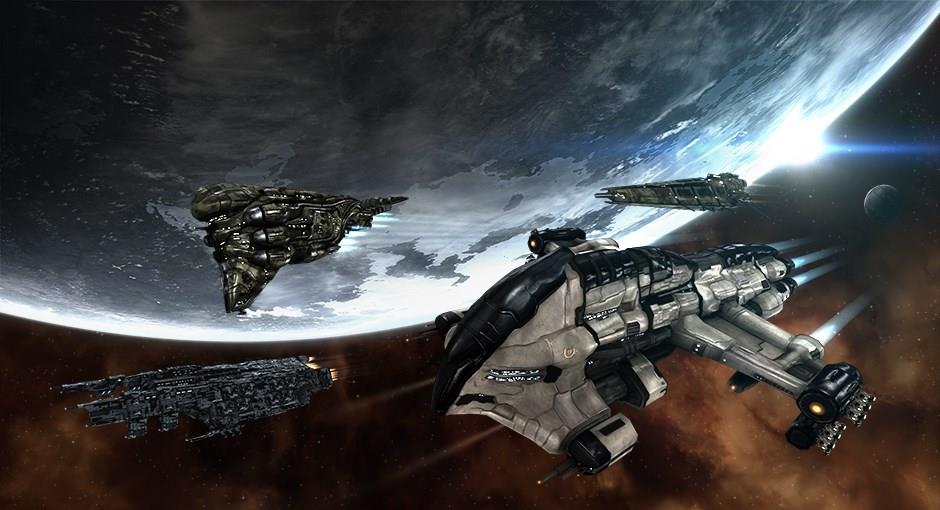 The team has worked on cruisers and battleships, among others, that “look and feel awesome,” but also maintain a stable environment for both exploration and warfare because of the attention the team has paid to them. Players will get what they pay for, Touborg said, lending more encouragement to exploring for resources and new anomalies.

“[Odyssey] is going to be pretty damn amazing,” he said. “We’ve seen our first collaboration between EVE and DUST 514 [CCP’s recent MMO for the PlayStation 3] where players coordinate in space and on the ground to take over a system. It was pretty awesome.”

Things have been, and still are, looking up for CCP Games. With Odyssey’s approaching June 4 release, Touborg will get to see firsthand how the balance and attention his team paid EVE will affect its future.