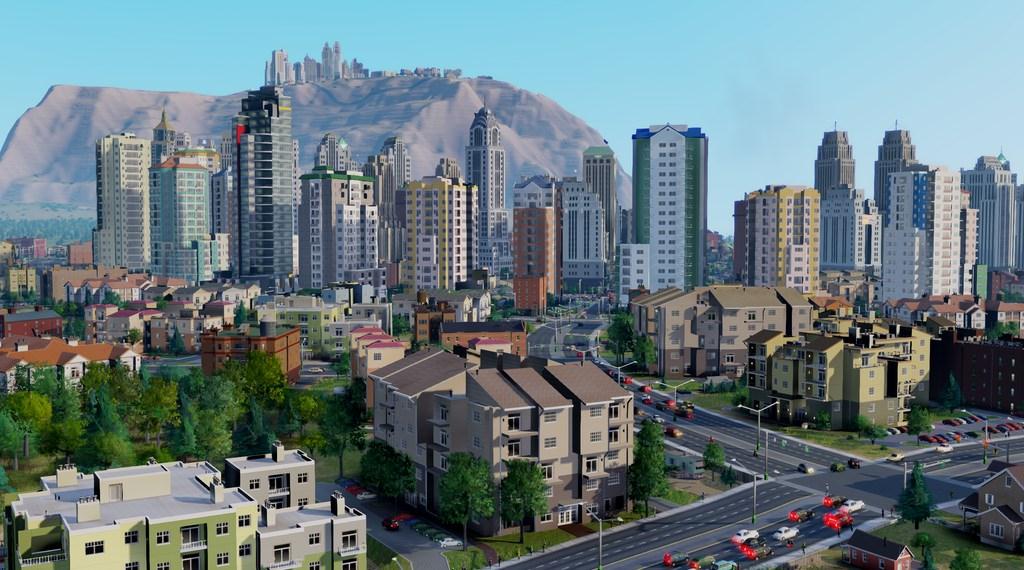 Written by Travis Huinker on 3/15/2013 for PC
More On: SimCity
Following a week of launch issues that prevented players from accessing the game and queues for server entry, SimCity is finally accessible after EA and Maxis increased the games infrastructure to facilitate the heavy amount of user traffic. However, the game still suffers from issues associated with its always-online system and the artificial intelligence of Sims.

Infrastructure issues
At the moment, the most pressing issue is the unnecessary inclusion of having to always be online. Basically, individuals can't under any circumstances access SimCity without an internet connection. In addition, individuals have to select a specific server each time they decide to play in which their city and progress are stored. This means a city that's located on one server can't be accessed from another. Any saved regions and cities are completely inaccessible if the particular server becomes unavailable due to heavy traffic or disabled for maintenance.

Even with the game being heavily focused on its multiplayer and online aspects, most of the online features lack in providing any real, meaningful functionality beyond the core single-player concepts. Individuals can create private regions in which they have the ability to create and manage all of the cities. Regions that are played alongside other individuals ranging from friends to strangers never emit a feeling of connectedness. The process of taking a look at a different city in the region requires a loading screen for each transition back and forth. The process of managing a city can become further complicated if other players abandon their cities or send literally more trash than helpful resources to others. Even the in-game region chat box is designed in such a way that it's neither barely noticeable or useful as new notifications or chat messages don't announce their presence on screen.

The push towards an always-online model has resulted in the re-imagined SimCity absorbing many of the frustrations that individuals associate with MMOs from waiting in queues to server down times. The game often reminds the player of its poorly-designed infrastructure as messages randomly appear warning of lost connection to the server, leaving individuals at the mercy of their internet connections and inconsistent server stability.

City building woes
The gameplay of the re-imagined SimCity may look similar to past games in the series, but unfortunately various features have either been reworked or removed altogether. Maxis has dramatically reduced the map size for cities, which is rather obvious when space becomes limited for further expansion and large building projects. The game instead wants players and their friends to manage multiple cities within a region and trade resources and services between each of them. While the interaction between cities in a region is a great improvement to gameplay, the reduction in overall map size is a major step backwards for the series.

The re-imagined SimCity introduces an array of much-welcome and refreshing features such as curvy roads and useful info-graphics that quickly show visual indicators about cities from their areas of crime to pollution. Unfortunately, with each new feature it seems another one has been reworked or removed such as the tools that allowed for players to modify the landscape to their choosing. 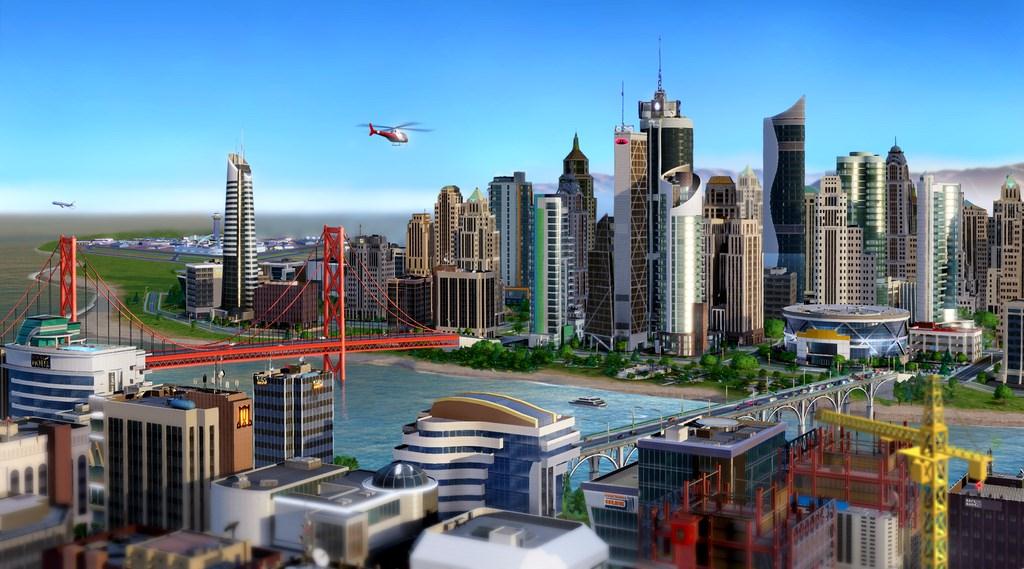 As cities grow in size and become more cramped within their boundaries, various issues with the game's artificial intelligence from unresponsive buildings to poorly-implemented pathfinding became further problematic. Issues during gameplay involved buildings that refused to accept power or water, ambiguous solutions provided by city advisors, and odd placement of buildings that made future customization impossible.

Tilt-shift connoisseur
Aside from the various gameplay issues, the new GlassBox engine and its prominent tilt-shift photography effect continually provide stunning views of cities and their regions. No matter the angle or time of day, the combination of the tilt-shift effect and highly-detailed buildings result in one of the best-looking games this year. Details ranging from working garage doors to Sims waiting in lines at bus stops truly enhance the overall experience. 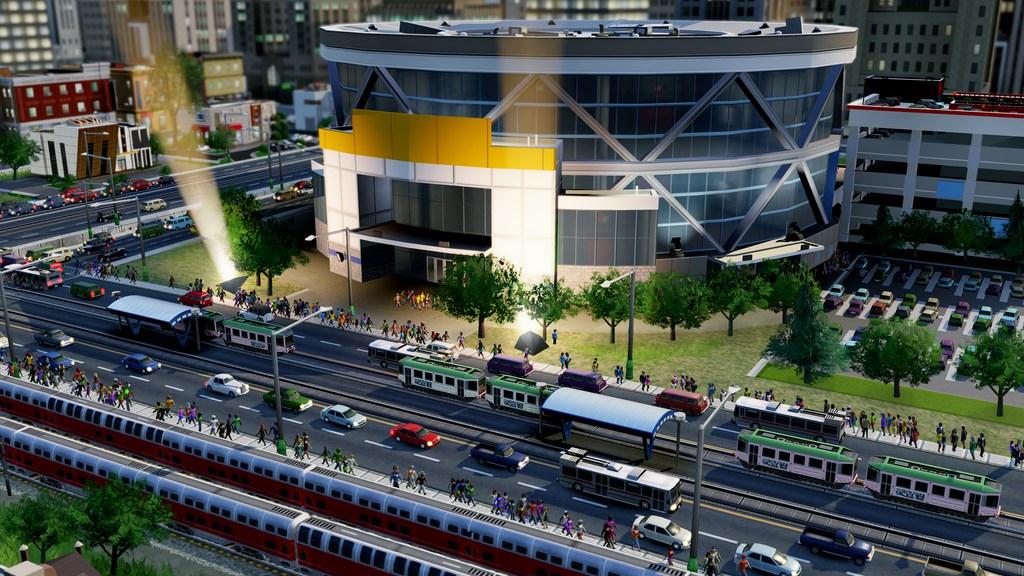 In addition to the visuals, both the overall sound effects of bustling city life and soothing music tracks work well together. As with the game's visuals, it's the details that continually impress from every building containing its own sound clip to the always-humorous mumbling speech of Sims. While the re-imagined game might not play exactly like past title in the series, it most certainly looks and sounds the part of a SimCity game.

Looking to the future
Ultimately, the return of the SimCity series and the innovation involved with the many new game features have been marred by the always-online system and reliance on a server-based model. Hopefully for the sake of gamers and the SimCity series, Maxis will step forward and listen to the feedback of its many devoted fans and customers. In the game's current state, it's difficult to recommend a purchase until the online restrictions are lessened and gameplay issues with reduced map size and the artificial intelligence of Sims are fixed. It's an unfortunate situation in which the hard work and dedication of the game's developers are shadowed by restrictions set in place to protect the game, which has proven yet again to anger the series fans and customers.

SimCity is now available for Windows PC.
The re-imagined and return of SimCity is a disappointment that's a direct result of the included always-online system. Even worse, the gameplay suffers from multiple issues including reduced map sizes to seemingly-unintelligent Sims. Individuals looking to purchase SimCity should wait until the online restrictions have been lessened and gameplay issues fixed.