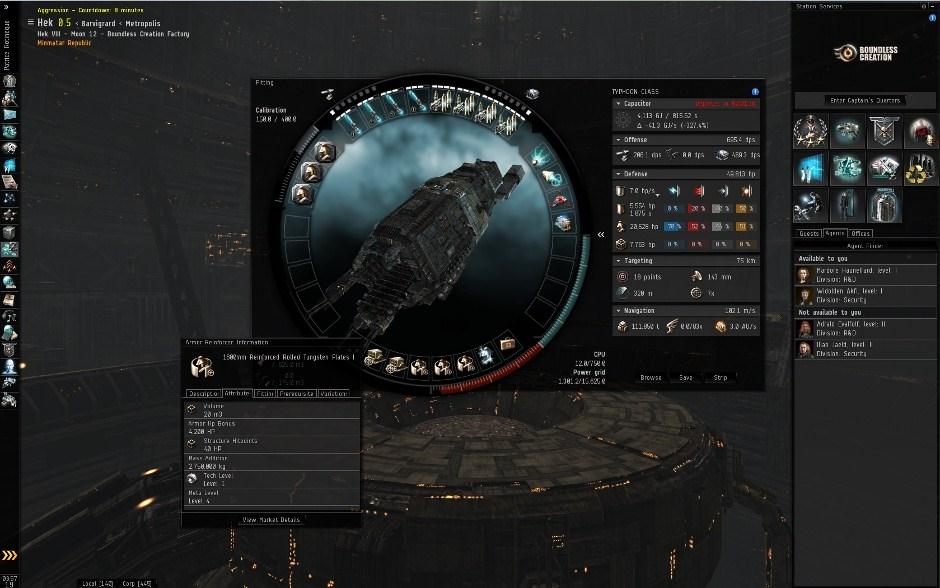 Reid credits the rapid growth  since December's 450,000 subscriber count to the Retribution expansion, EVE Online's 18th add-on, and EVE players themselves, who "continue to do some really interesting things."

"We don't have design teams and developers who are creating narrative stories and such," Reid said. "Our expansions are really more about providing more tools for the players to interact with one another, for good or for ill, as allies and as enemies... the amount of content [EVE] players generate in their own interactions is a very powerful thing.

"We think that alone is the biggest reason EVE continues to become a more and more interesting story, because the players are the ones who are driving it."

CCP is planning on growing the EVE Online subscriber base even more leading up to, and surrounding, the game's May 6 birthday.
The tenth EVE Online Fanfest is already sold out, with a number of things happening beyond what normally does at the event in Reykjavik, Iceland. The Icelandic Symphony Orchestra will be headlining Fafest with recreations of the MMO's music and sounds.. This event won't just be a celebration though, but a look forward, Reid said.

"EVE's best days are well ahead of it," he said. "The game continues to grow and defy the odds of what the rest of the people in the market are seeing in terms of subscription from year to year."

Numbers and bragging rights aside, the developers and players of EVE Online aren't the only ones who have noticed the game's steady fanbase growth over the years. The Museum of Modern Art in New York City opened a video games interactive entertainment exhibit, and EVE Online is one of the first games being inducted, alongside iconic titles Pac-Man and Tetris. 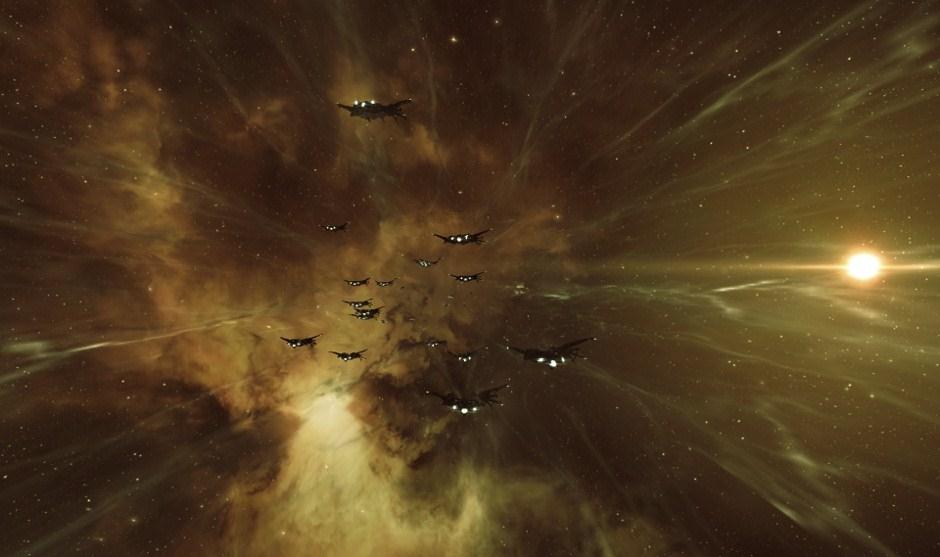 The game's aesthetics and design will be displayed at the exhibit, along with a vignette the community themselves created.

"The creation, the destruction, the number of people involved in what a day in this universe is like," Reid said. "What better way to have the [community] do what they do, as opposed to us creating [the exhibit]?"

Hilmar Veigar Pétursson, CEO of CCP, is just as optimistic as everyone else.

"It is a true inspiration for us to be here," he said. "We set off on a journey, and we really look forward to celebrating what we have achieved in the first decade."