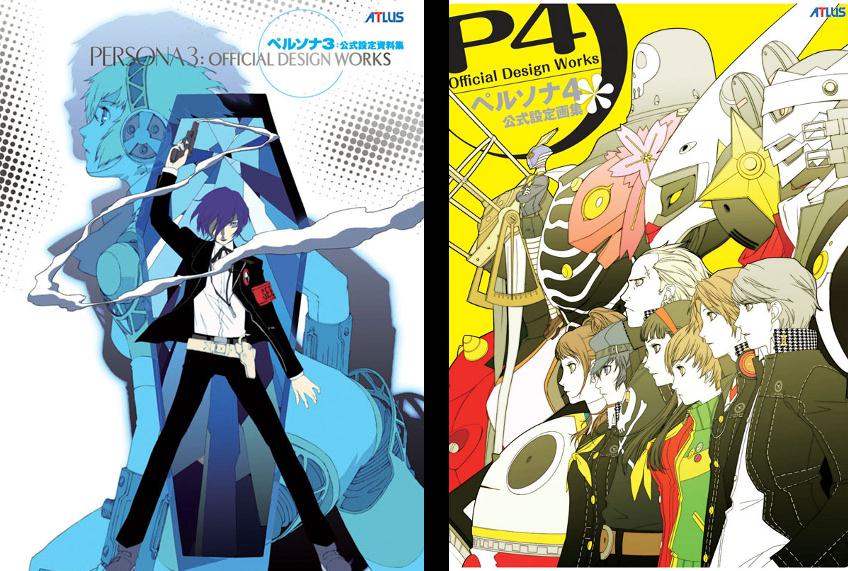 Written by Jeremy Duff on 1/23/2013 for 360   PC   PS3   PSP   Wii   Vita
More On: Persona 3 Persona 4 Persona 4 Golden GN Unplugged
GN Unplugged is an article series here at Gaming Nexus which takes a look at the world of gaming outside of consoles and PC’s. This is meant to highlight those offerings within the gaming culture that don’t require a joystick or mouse / keyboard. We will look at things like books, toys, movies, and comics tied to the video game industry as well as tabletop and card games. If you have any recommendations for products that we should look into please send an e-mail to news@gamingnexus.com or leave a comment below.

Udon is no stranger to the video game world. They have been producing comic book tie-ins and tribute books to some of the industry’s biggest franchises for years. It is only suiting, considering the recent popularity surge that the Persona series has undergone, that they step to the plate with a ture treat for fans of the series. Say hello to Persona 3: Official Design Works and Persona 4: Official Design Works.

I have to admit, I am a late-comer to the Persona-craze. It wasn’t until the recent remake of Persona 4 launched on the PlayStation Vita that I began the trek into Atlus’ addictive and engulfing world. Other gamers have been dedicating countless hours to the series for years however, and rightfully so. One of the most appealing aspects of the series, particularly the last two installments, has been its stellar character and art design. These are more than just simple video games, as any fan will tell you. These are inviting and captivating worlds that suck you in and simply refuse to let you go. Not every game has that however, and the reason that Persona 3 and 4 do is because of the incredible work done by the games’ character designer and art director, Shigenori Soejima.

It is his work that is given the spotlight in these offerings. Neither of these books is tribute to Atlus’ popular franchise. Rather, these are showcases of the artistic ingenuity of Soejima-san that made the Persona series what it is today. Through out the many pages of each volume, you will be presented with galleries of art for each and every character in the game(s) as well as personal insight on the processes that went into their creation. There are chapters dedicated to each individual character in both sagas, including detailed images of both in-game assets as well as sketches and promotional material from behind the scenes.

You really get a lot of insight into the creative process that the development teams used in both games. There is a lot of discussion and information regarding the various traits and ideas that shaped the development of the (excuse the pun) “personas” in this universe. It is pretty cool to see that Teddie was, at one time, actually scheduled to be a bear in the game, not just the insane side-show creature that he became. His chapter in the Persona 4 offering shows you how in the early stages he resembled a brown bear walking on two feet. through the various stage sof his design, he slowly began to morph into the colorful and happy mascot-like character Persona 4 fans know and love.

The same thing could be said for the insight and imagery included showing the progression of the character of Naoto Shirogane, who was actually intended to be a male character originally. I must apologize if I am heavy on the references of Persona 4 right now, as that is the one I held more personal interest in having just played through the game (Persona 3 is high on my “to-do” list). The same quality and efforts are present in both books however; things like that are present through both of these collections.

There are many other characters addressed as well, including supporting cast and the various enemies included throughout the worlds. It should be noted that the Persona 4 book is more than twice as long as the Persona 3 one; perhaps that should be expected considering the massive size of the game. That doesn’t mean that there isn’t plenty to see however for Persona 3 fans.

As an added bonus, there are in depth interviews with some of the minds behind both projects featured as well. In the Persona 3 book, both Shigenori Soejima (character designer and art director) and Katsura Hashino (producer and director) field questions that cover a variety of topics including underlying themes in the game’s story and specific design decisions made regarding certain characters. The Persona 4 book contains an interview based solely on artistic inferences with Soejima-san. 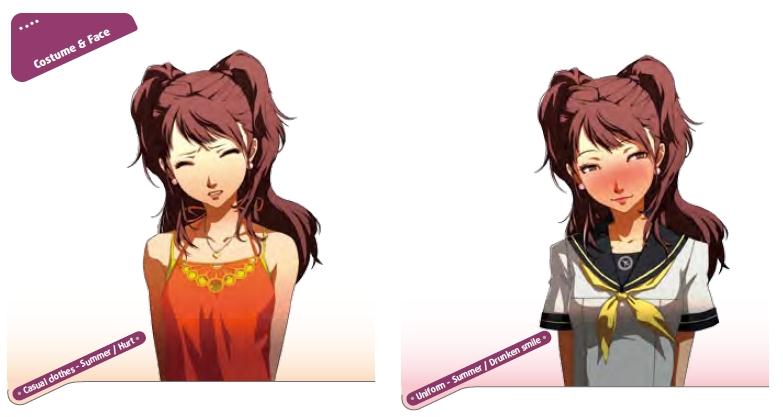 Do yourself a favor and just give the Personauniverse  a try. Start on the Vita with 4 and then seek out the earlier titles after your addiction begins, which it very likely will. Once that has been started, do yourself an even bigger favor and check out both of these books. These are perfect additions to the collection of any Persona fan. Udon has done a great service to fans of this great series by providing insight and access to some of the minds behind these great games. As a new found fan of the series, it is really a treat to not only see galleries of all of the games’ glorious art, but also the changes that many of them went through during the design process. This are true works of art in every sense of the phrase.