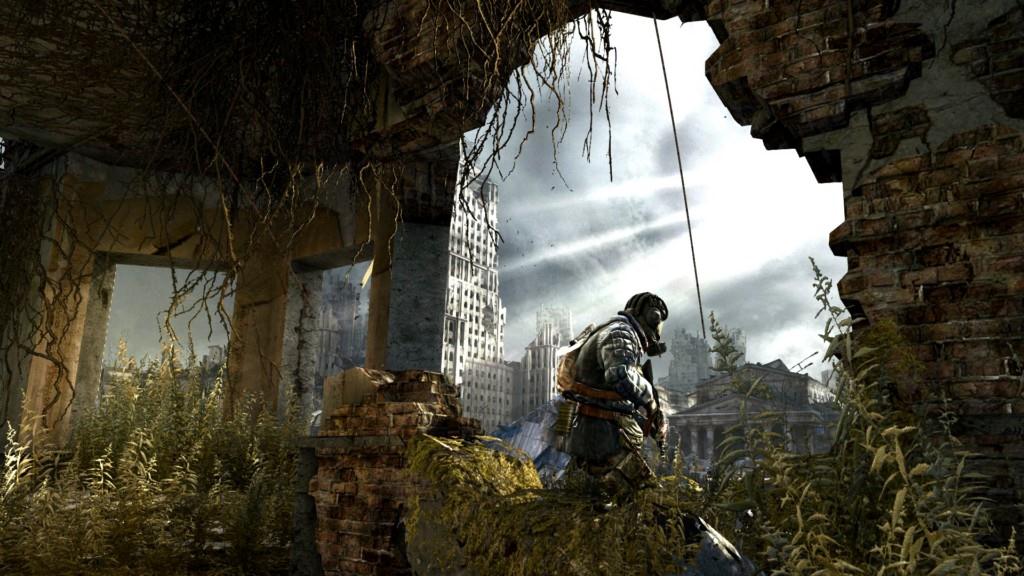 Written by Jeremy Duff on 5/30/2012 for 360   3DS   PC   PS3   Vita   Wii   WiiU   AV   MOB   PSP
More On: E3 2012
With E3 2012 just a few short days a way, gamers everywhere are excited. Whether you like the show or not, you have to admit that it always brings and air of excitement to the industry. There are always plenty of announcements and reveals that even the most skeptical of fans can find “something” to get excited about.
There is a HUGE list of games that will be shown at the show, and plenty more than will be announced. There are 5 in particular though that I will be keeping a very close eye one for a variety of reasons, and quite frankly, you should be too.
Make sure to watch out for these games at the show next week:
The Last of Us
Naughty Dog has made quite a name for their selves over the past couple of years with the Uncharted series. Enough so that they have become one of the most respected developers in the industry. The studio hasn’t touched anything outside of the Uncharted or Jak & Daxter for more than a decade, which is perhaps the main reason that the reveal of The Last of Us last year took every by surprise.
Above all, Naughty Dog is known for their ability to tell stories. Set in the post-apocalyptic, near future, The Last of Us looks to tie into the genres of cultural obsessions such as the Walking Dead, I Am Legend, and the Discovery Channel and BBC documentary-shows Planet Earth and Life After People. The brief glimpses of the game-world that we have been shown thus far in the 2 trailers have elicited a curiosity for the game that is unmatched. Few other games have made people this excited with as little information and this show should be when the proverbial veil is finally lifted on the project. 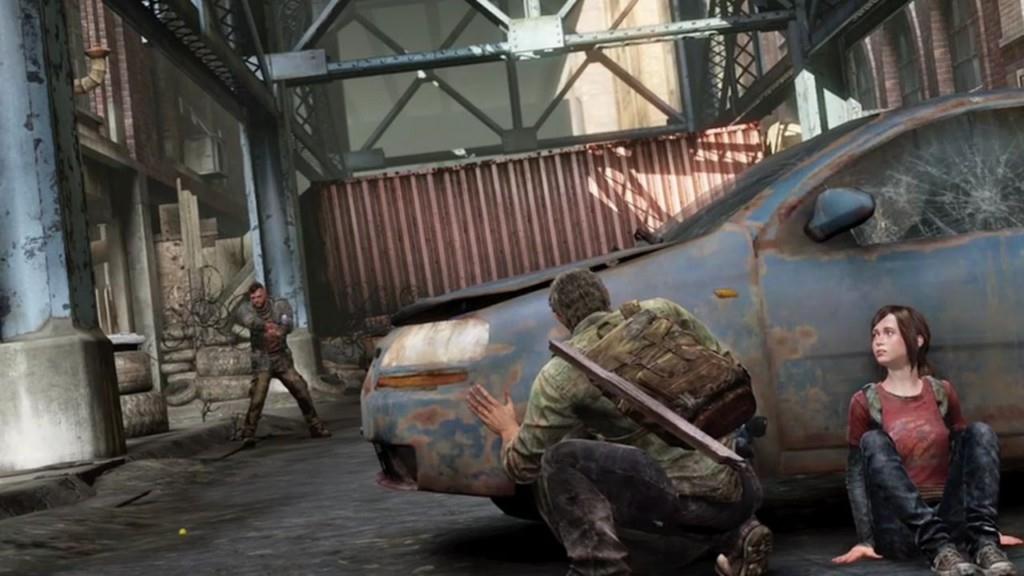 Halo 4
Hold on; before you chalk this up to the standard-jump-on-the-Halo-bandwagon, let me explain. Halo 4 is going to be a huge part of this year’s show and for a variety of reasons. First off, it's Halo, which explains why a majority of gamers will be paying attention. We’ll be watching the game for a different reason. After sitting back and letting Bungie hold the reigns for the past 10 years, the development of Halo 4 is finally coming in-house to 343 Studios.
The truth of the matter is, this next game could make or break the series. The Bungie-ship has already set sail, and if 343 cannot deliver with an experience on par with the rest of the series, there could be major trouble. The question is whether or not 343 plays it safe and simply rides on the established formula, which has been proven, or if they make an attempt to do something different. Either way, it is going to sell millions but there could be ramifications for further installments in the series if 343 cannot prove to the fans that they are capable of carrying the franchise on into the future. 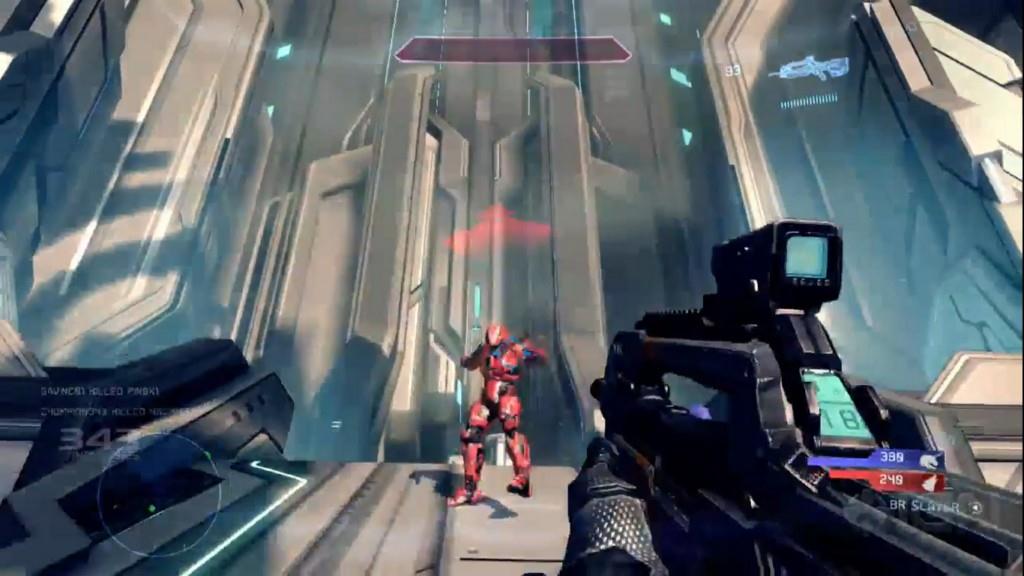 Metro: Last Light
Metro 2033 was one of my favorite games of 2010. The game, which stemmed from a practically unknown studio (4A Games), did an incredible job at translating a modern-day classic science fiction novel into an equally incredible gaming experience. It raised the bar for the translation between these two forms of media. With all of the recent troubles at THQ, many wondered if the sequel to the game would ever see the light of day. Well we will and it could be one of the publishers few chances at redemption after their recent troubles.
The new game will also take the story off in a new direction, different than that which the true sequel Metro 2034 took when it was released in book form. The original author, Dmitry Glukhovsky has reportedly been working closely with the development team to craft the new story and make sure that the new game is on par, story-wise, with the original. Hopefully the positive word of mouth and critical acclaim that accompanied the first game will do more for the second one that it did the first. All of the praise in the world didn’t help the sales of the first game. THQ has their work cut out for them with the lack of a true booth at this year’s show and hopefully the quality of the game will help them overcome that drawback.

Overstrike
Insomniac shocked the world when they announced that their latest project would be a multi-platform game back in 2010. The studio has been a true Sony-staple since their first release back in 1996; games such as the Ratchet & Clank series and the Resistance games have been pillars in Sony’s first-party lineups for multiple generations. That is all changing with Overstrike, which will be published by Electronic Arts for both the PlayStation 3 and Xbox 360.
Very little is actually known about the game aside from the fact that it is a 4-player cooperative action game. It has been kept under such tight wraps since its announcement that you can’t help but be curious, especially considering the past work of the studio. The quality of their work in the action genre up until this point gives the project both a ton of potential and a ridiculously high level of  expectations in the eyes of gamers. Can it live up to the hype? 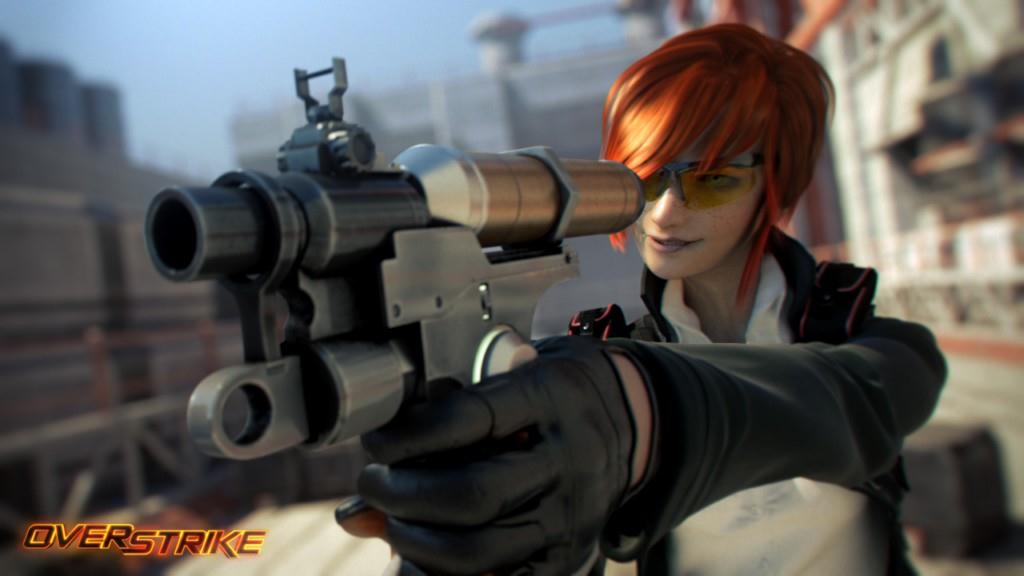 Call of Duty: Black Ops 2
Feel free to call this one hopping on the bandwagon but after seeing what I saw when visiting with Activision last month, this is a bandwagon that I will gladly jump onto! Just like Halo 4, the Call of Duty series is at a crossroad(s); gamers and critics alike are beginning the feel that the series is growing stale. If the series is a stagnant pond, Black Ops 2 is a big old rock that Activision and Treyarch are about to throw into the mix.
Treyarch is taking some bold steps with the new game and truly taking some risks. New gameplay modes for both single- and multiplayer will make even the most seasoned CoD fans take notice. The question is whether or not the new directions will draw in players who have stepped away from the series or turn off those still dedicated; maybe it will do both. E3 will be the publics first exposure to the bold new vision for the series and we will all get to see how the masses react. 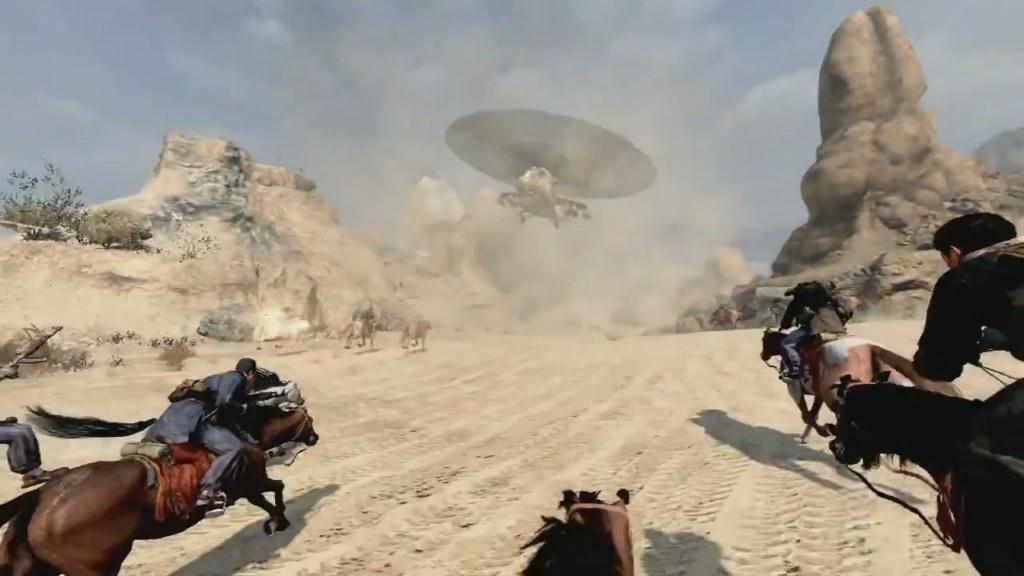 E3 2012 kicks off next week in Los Angeles, California. The show will run between June 5 and 7 with the bigger companies holding press conferences in the days leading up.