More than just a girl, it's time to change the image of the stereotypical girl gamer

Written by Tina Amini on 7/5/2011 for
More On:
Audrey Watters - freelance writer at Read Write Web, amongst other sites - recently wrote an article reviewing claims that game developers are neglecting the female gender in designing their products. There’s an inevitable sweeping generalization made when people throw around the term “gamification” - a (generally monetization-focused) concept that anything can be transformed into an act of play - and determine that “we’re all gamers now,” but simultaneously claim that we’re somehow still not all the same. Women are recognized as a wholly separate category of gamer than male gamers, and this concept confounds me.

Having been poked and prodded by the metaphorical “stereotypical girl gamer” stick by none other than the infamous Charles Husemann (resident Editor in Chief here at Gaming Nexus), it’s apparently time I chimed in on this discussion, despite my general distaste for examinations of the gender binary in gaming. 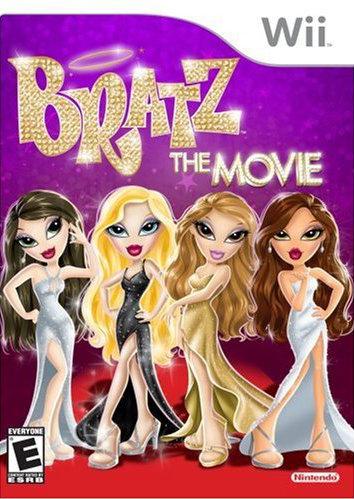 What does it mean to be a female gamer versus a male gamer? I don't consider anything about my taste of games to be particularly defined by my gender. Gaming amounts to personal preferences and I, much like the author this article responds to, like (virtually) killing things. I like gore and action and flashy CGI cut scenes like a lot of other gamers, both female and male. I have so many male friends who have played a couple of games they can recall off hand, but have never really gotten into the culture of gaming. I can quote more nerdy references and boast a higher gamer score than a LOT of my male friends. Some of my male friends only play casual games on their mobile devices. Why has casual gaming become the female's domain? I generally detest casual gaming, and even though I partake in games like Words with Friends or Angry Birds on my phone when I'm bored, that doesn't dictate what kind of gamer I am. If anything - judging by my roster of games - you could say FPS games are more my forté.

You definitely could not categorize me as a 55-year-old soccer mom who plays Farmville on Facebook. Heck, I don’t even have a Facebook account. Based solely on a look at my typical game selections, I’d probably be incorrectly assumed to be a male gamer according to these gender standards imposed on gamers. Does that seem logical?

Stereotypes do stem from somewhere - but rather than some place legitimate, it’s usually from a misconception. Take a look at the stereotypical gamer itself. Are we all a bunch of sniveling, morbidly obese, pimply basement dwellers? With even just a glance at the statistics, it’s clear that this is not a valid assessment whatsoever. Many gamers are 35, with a family and a job. In much the same way that we’ve broken out of this image as gamers, we need to break out of the image of female gamers as subscribing to the dainty, totally-perplexed-by-more-complicated-gameplay stereotype. That being said, we’re all also not scantily clad, porn star size breasted girls who work at Hooters (I’ve actually had someone over Xbox Live ask me if I worked at Hooters). 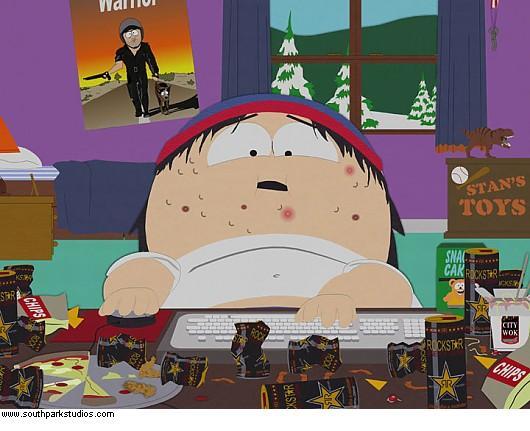 I don't think developers are ignoring the female market. I think they're just trying to make good games based on the precedent that has been set. If anything, I would sooner accuse them of being too closed-minded about pushing the boundaries of creativity, and maybe the most relevant point to pick would be a lot of over-simplification of female characters and their roles in many games. Developers could probably benefit from taking a wider look at the kinds of themes, characters, conflicts, etc. that open up to them should they embrace a different perspective. I don't think that the content of games necessarily neglects females just because a game is too macabre or considered “complicated.” I can wield a controller better than a lot of my male friends, and I know plenty of other girl gamers who are the same. The real sexism running rampant here is to assume that girl gamers are only casual gamers and that we can't be a part of the core market. I'd take Alice: Madness Returns over Cooking Mama any day.

Try this perspective. Do I have to like 80s pop music because I am a girl? Should pink be my favorite color? What other trite stereotypes do I have to subscribe to in order to be a “girl?” Nothing - and certainly not my gender - dictates what exactly I will or will not like, and it’s actually quite insulting to presume that I must like cutesy puzzle games simply because I am a female (although ilomilo was fantastic). 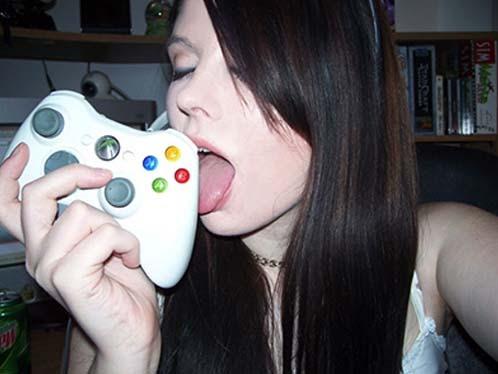 For the record, as I have already stated, I don’t even like having discussions like these. I think it only functions to further separate the two genders by pointing it out consistently. We should be demanding more intellectually stimulating games from designers; games that don’t necessarily have to be gory to be fun, or have quirky easter eggs and inside jokes. Although these things can be very fitting for some games, we can do so much more with games by releasing this political death grip on the issue of “girl” games versus “guy” games and focusing more on how to make games that are up to par with other forms of art and culture.

I just play games I like. I like games that are uniquely artistic like the aforementioned Alice, or particularly graphic like The Darkness II, or intellectually intriguing like BioShock Infinite to name a few recent examples of my taste. My apartment is covered with gaming paraphernalia from Mario propaganda posters to my Mafia II gun lamp. But I’m also very “girly.” I go on shopping rampages and paint my nails and giggle at things occasionally. It happens. That doesn’t necessarily equate with a predetermined rule that I have to like casual gaming, though. I’m the least casual gamer I know (minus industry friends). I’m usually the one to explain what the latest buzz is in the gaming world. But, I can also give you fantastic fashion advice and I’ve been known to do funny dances to songs I like. Does any of this stem from my gender, though? It’s a mix of nature versus nurture, but that’s an age-old discussion that has no place in this one. The human psyche is way too complex to simplify it as easily as that.