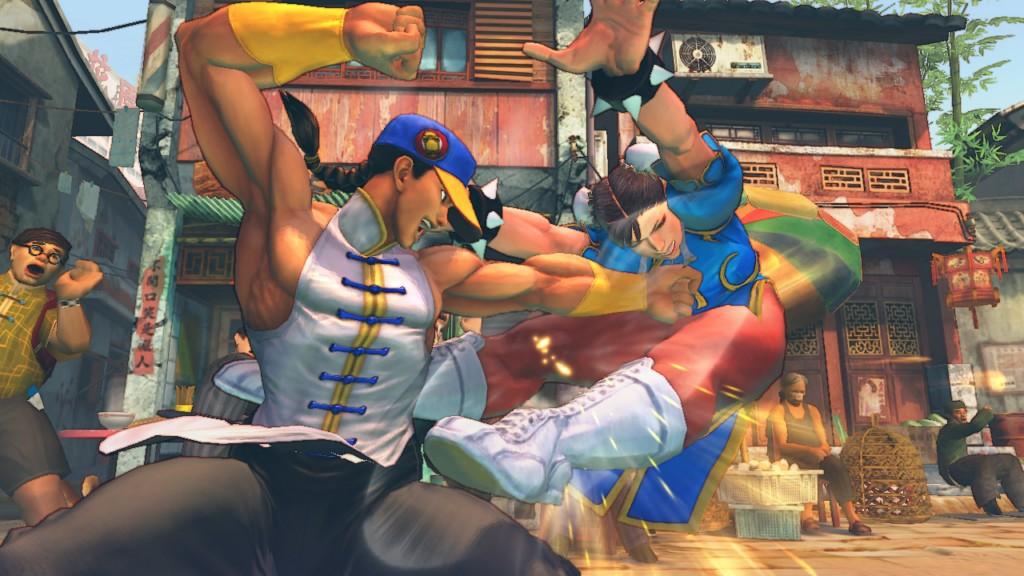 I am not going to waste your time and go into details on Super Street Fighter 4, as John already covered the contents of the base game in his review last year.I will summarize my feelings on that game by stating that the last game is one of the best fighting games available on any platform today and can be found for dirt cheap in most stores. If you are a Street Fighter fan, you simply must own the game. Now, assuming that you own the game, should you put the money down for the new content pack? To put it simply: in a heartbeat. Super Street Fighter IV: Arcade Edition brings a slew of great additions to the game including four additional characters, video channel updates, and a complete rebalancing of the fighting engine.

The most notable addition in the pack is the inclusion of four new playable characters, all of which are available from the start. Players will now have access to Yun and Yang from the Street Fighter 3 series as well as Evil Ryu and Oni. All four characters bring completely new feels to the roster, even despite Evil Ryu and Oni’s obvious relation to their original selves. Yun and Yang in particular have very unique gameplay styles that set the a part form the rest of the pack; both are extremely quick and agile fighters and sure to become favorites among the tournament crowds. Oni isn’t just a evil version of Akuma but rather a mix of Akuma and Gouken. He is truly a powerhouse to be dealt with but will require some getting used to if you want to master him. Evil Ryu is a nice blend of Akuma and Ryu; think of him as having Akuma’s power with Ryu’s finesse and speed. He easily became my favorite character in the game. 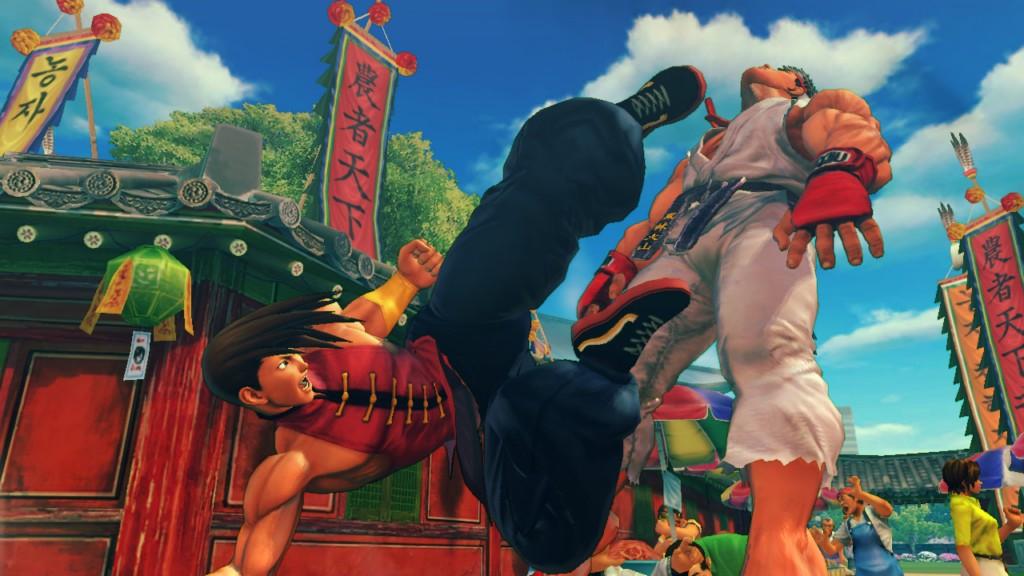 Each of the new characters has their own intro’s and endings which can be viewed by completing the story mode portion of the game as well as their own lineup of colors and taunts. The colors are all readily available from the start and do not require you to unlock them as is needed by the rest of the roster. Each of the new characters also has their own sets of titles and icons that players can unlock as they play the game both online and off, giving you something to work towards. Unfortunately, Capcom neglected to implement the new characters into the trial mode of the game. You cannot use any of them in the trials mode which would have been the perfect “training” session for them. I am not sure why Capcom neglected to include trial modes for them and it really seems like a missed opportunity to correctly initiate players to the new faces. Thankfully, they can be used in the standard training although you lose out on the experience of learning some basic combos as you would in the trial mode(s).

The entire roster has been rebalanced in order to accommodate the new lineup of fighters. The balancing is now on par with the final Japanese arcade release of the game and may include changes to your favorite character(s). This is likely something that only the diehard players will notice but just be warned, it’s there. Fans of the original can switch back to the standard game by simply going into the options mode and toggling the DLC pack on or off. This will allow you to play the version(s) that you desire at any given time. Thankfully, easy switching between the two is also offered in the game’s robust online offerings to and can be handled automatically by the game. Players do not have to worry about finding opponents who own the same version as them as the game will make the needed adjustments to your game to ensure that you match up with opponent’s found online. This is another option that can be toggled on or off if you wish to ensure that you are only paired up with competitors using your exact version, though I am not quite sure why you would want to limit you potential pool of opponents like that. 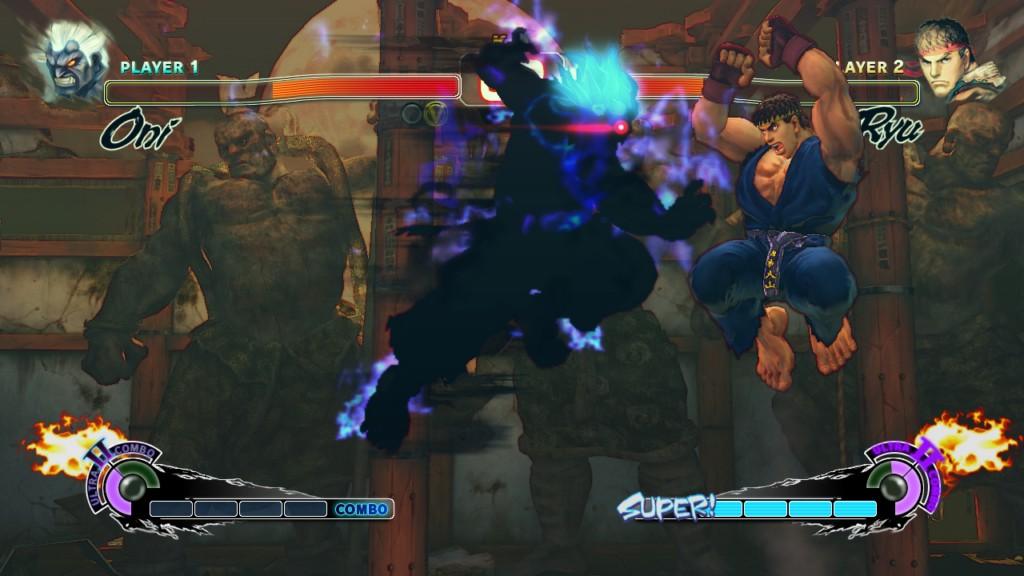 The video channel feature of the game has also received a major overhaul with the new DLC. The video channel now supports uploads from all version of the game, allowing players who own either version the ability to view replays. There is also a new Elite channel available which lets you view replays from the best players on the internet. Capcom has added the ability to tag and follow specific players who you catch your eye. You can also build up a stock of your favorite videos. This is a very nice feature for those players who like to study up on the pros and learn from by studying their technique and style.

For only $14.99 as a downloadable update to the current game, the new pack is pretty much a no-brainer for fans of the series. The additions flesh out the game to form an even better package than the refined retail release last year. If you still play SSF4, you would be doing yourself a favor in acquiring the downloadable pack. If you have yet to jump on the Street Fighter IV bandwagon, the retail release of Arcade Edition is definitely the way to go. As a DLc addition, its a great pack for the price.
Super Street Fighter IV: Arcade Edition is a welcome addition to one of the best fighters available today and something Street Fighter fans will undoubtedly eat up. The additional characters are all welcome additions and the revamped video channel offers something that I wish would become a standard in competitive video games. I just want to know where my trial modes are for the new characters...