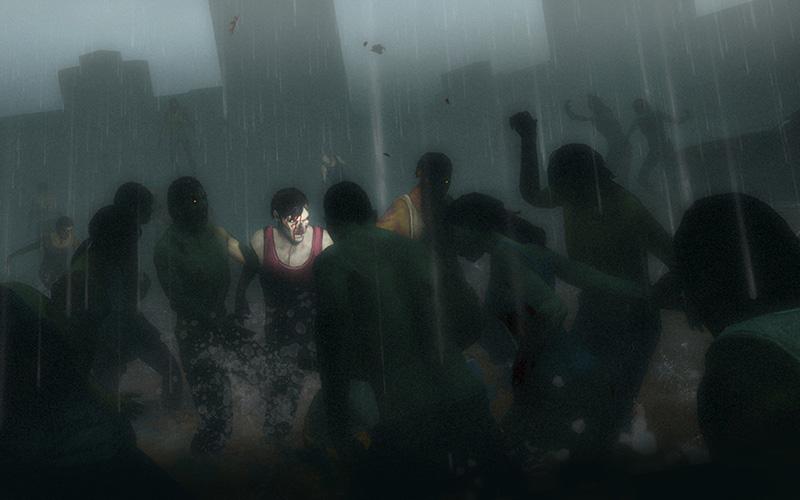 Written by Adam Dodd on 10/9/2009 for PC   360
More On: Left 4 Dead 2
I recently got to experience the gruesome fun that is Left 4 Dead 2, including the newly unveiled chainsaw and the just announced multiplayer called Scavenge Mode. Veterans of the original will notice how similar this game looks and plays to its predecessor, but the ton of new content including three new Special Infected, a plethora of new weapons, and the new multiplayer mode makes this game more than worthy of your hard-earned dollar.

The chainsaw is as much fun to use as you would expect; flailing it around sends chunks of death every which way and for the more macabre among us (myself included) it never gets old. Unfortunately the chainsaw runs on fuel which adds an element of strategy to the game. Should you choose to equip it you’ll have a ton of fun sending zombie parts everywhere, but when it runs out you’ll be down to your secondary weapon until you come across another weapon stash. In general, the arsenal of weapons at your disposal has been greatly expanded to include a ton of new guns and fun new melee weapons like a katana, cricket bat, baseball bat, and guitar. Watching someone chase down a Hunter before smacking it to death with a musical instrument is always amusing. 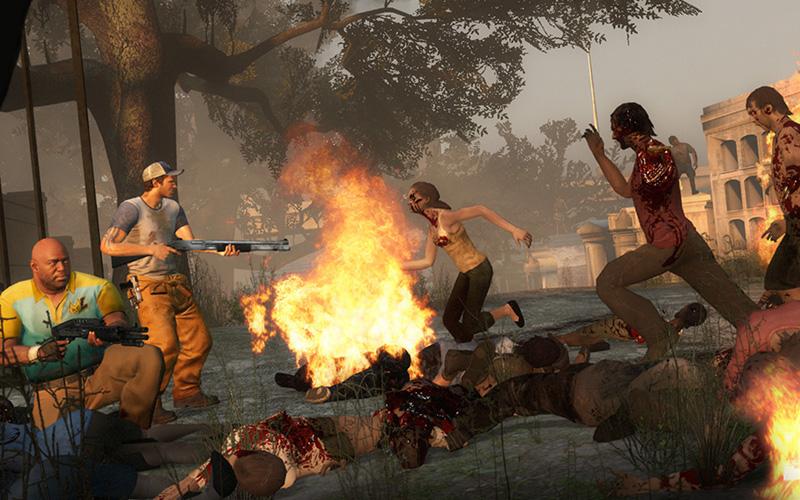 The weapon selection isn’t the only thing that’s been expanded in this game, there’s also a new healing item for you to use as well: the adrenaline shot. Like the pain pills (which are also available in L4D2) the shot gives you a quick burst of energy but instead of being gifted with some health you are able to withstand attacks by the common infected without slowing down. If you’re planning on using this to fly through a map think again, as the effects are short lived but useful in running from more dangerous foes like the Tank.

Speaking of the Special Infected, the original infected have seen some changes as well. The Smoker’s tongue seems to be weakened slightly and now he has a tentacle protruding from his neck, the Boomer comes in two flavors: fat dude and fat chick, the latter of which is an extraordinarily nasty sight to behold. The Hunter is the same and the Tank kicks as much survivor behind as you expect.

Now for the newest additions to the family: in my experience the Spitter was the weakest as she dies very easy and really stands out with her neon green drool. Should you get the chance to spray the survivors with her acid however, that’s when you’ll see just how kickass she really is because her spit does a ton of damage and can easily incapacitate someone if they don’t get out of the area quickly. The Jockey pounces on survivors and lets you steer them into a crowd of zombies, but after using the Hunter for so long I found it a little difficult to get used to his short pounce distance. The Charger was my favorite because if you can get a survivor by themselves you’re almost sure to incapacitate them. His crazy howl is actually pretty spine-chilling if you’re a survivor because you know either you or a teammate is about to eat dirt. 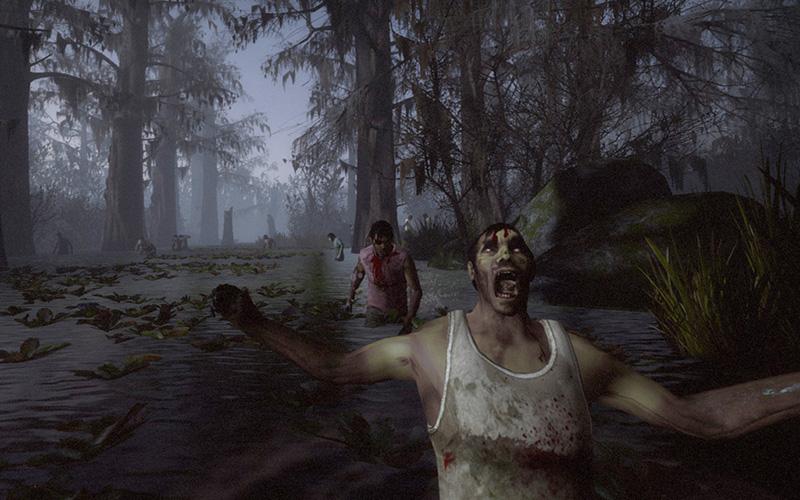 The biggest new feature is undoubtedly the  new Scavenge Mode. In it the survivors must use the sixteen gas tanks scattered around the map to fill a generator at the center of the arena. The Infected’s goal is simple: keep the survivors from firing up the generator. The Spitter really shines here as she can spray the gas tanks with her acidic bile to light them on fire forcing the survivors to go elsewhere for fuel. When you first play this mode your first instinct will be to run out and gather gas tanks; I recommend you fight that urge. Every time a member of my team went out to get fuel by themselves they got taken out by an infected.

This mode is made even more frantic by the timer that slowly ticks away. It starts at 120 seconds and every time a gas tank is used the survivors get twenty more seconds added to the counter. There are three rounds, the team that wins two out of the three rounds wins, so if the enemy team gets three tanks all you have to do is get four, etc. The best thing about this new mode is how easy it is to get used to, and if you only have a short while to play this mode gives you small, easy to swallow bite-sized chunks of zombie action (instead of the 1-2 hour Versus mode).

In the end Left 4 Dead plays much alike its predecessor, but unlike the original we’ll be getting a ton of content right out of the box including three new infected, new weapons, and five new campaigns each with their own Versus, Survival, and Scavenge modes. For any fan of the genre this is a must buy.